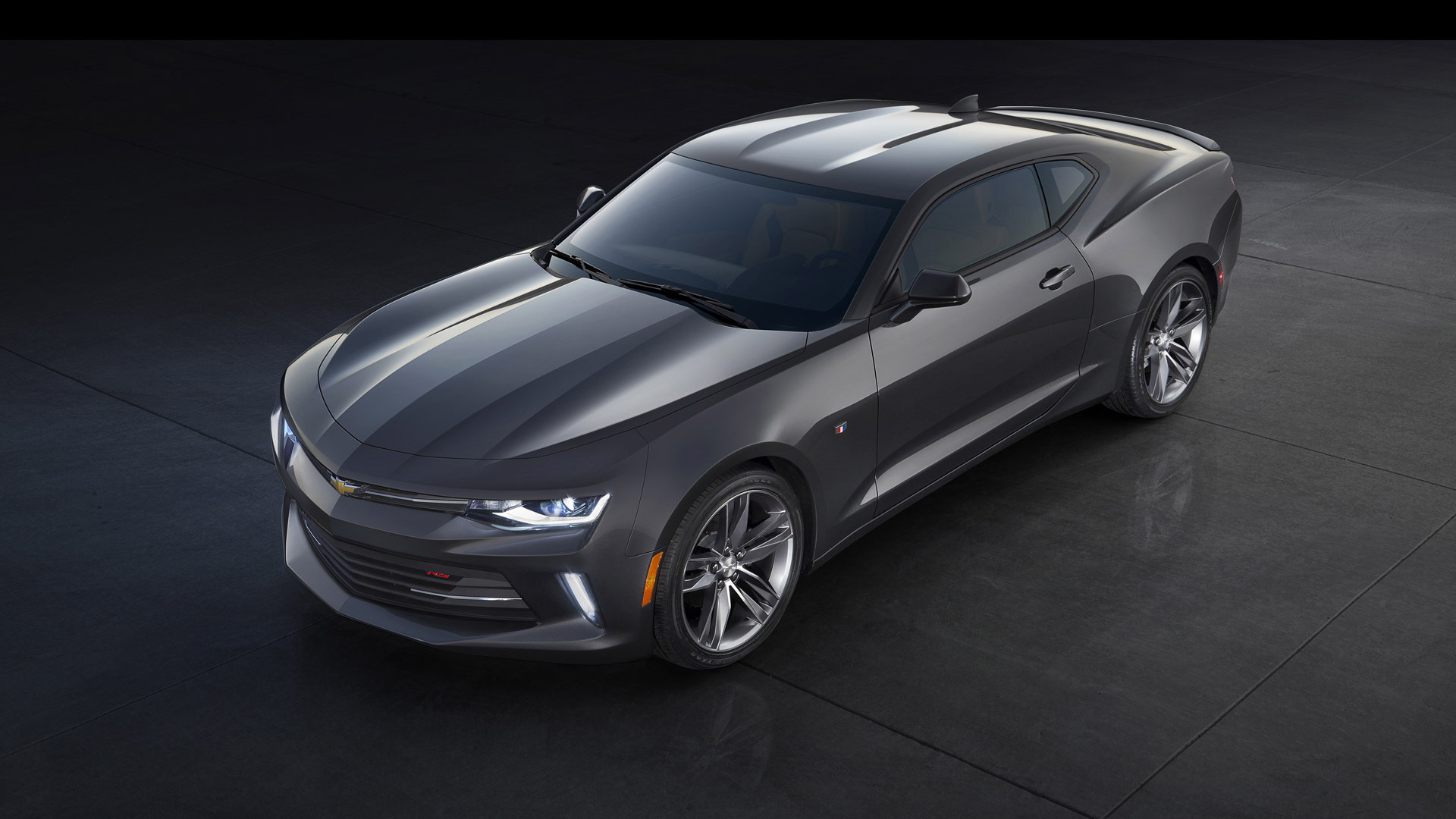 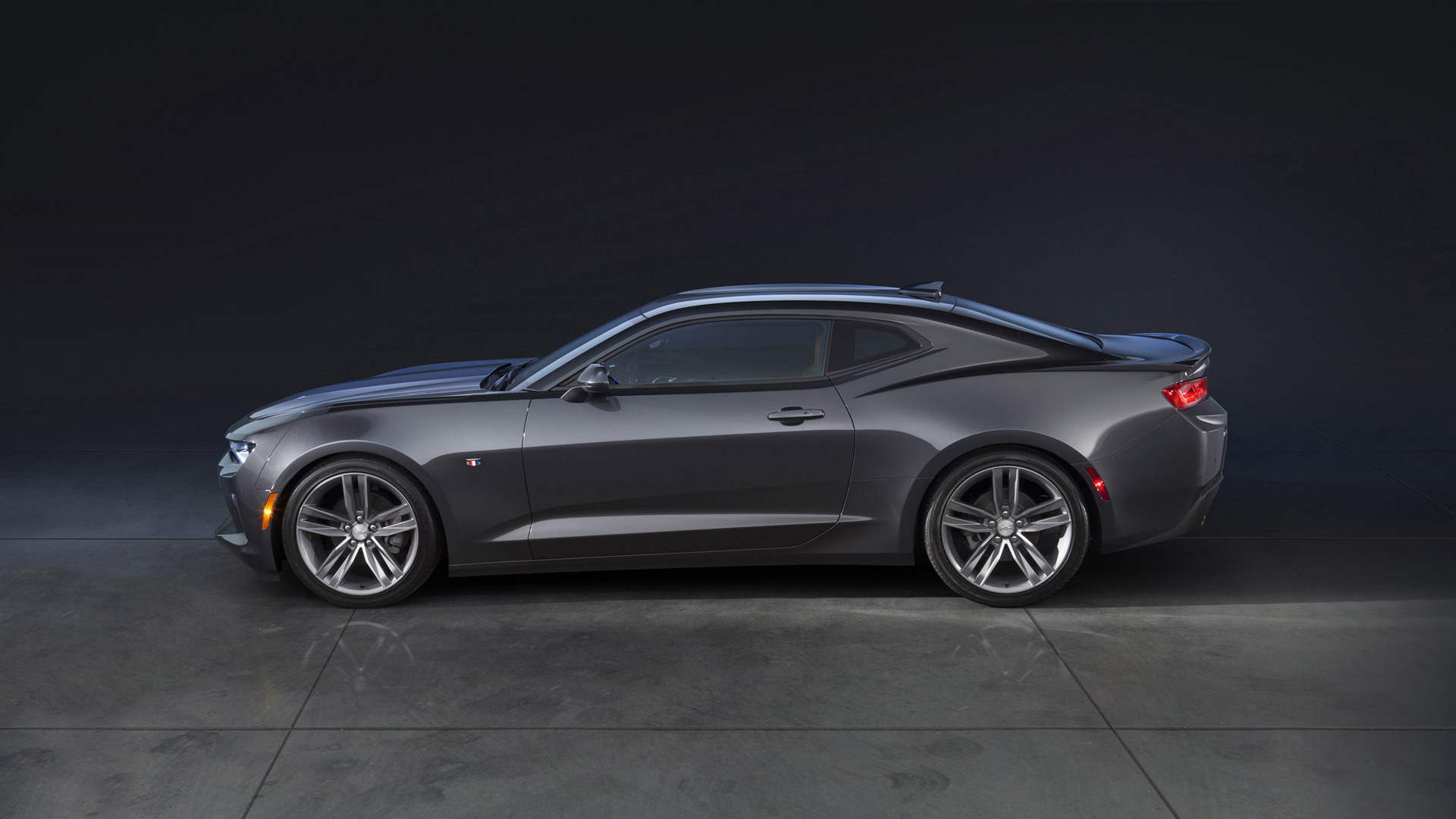 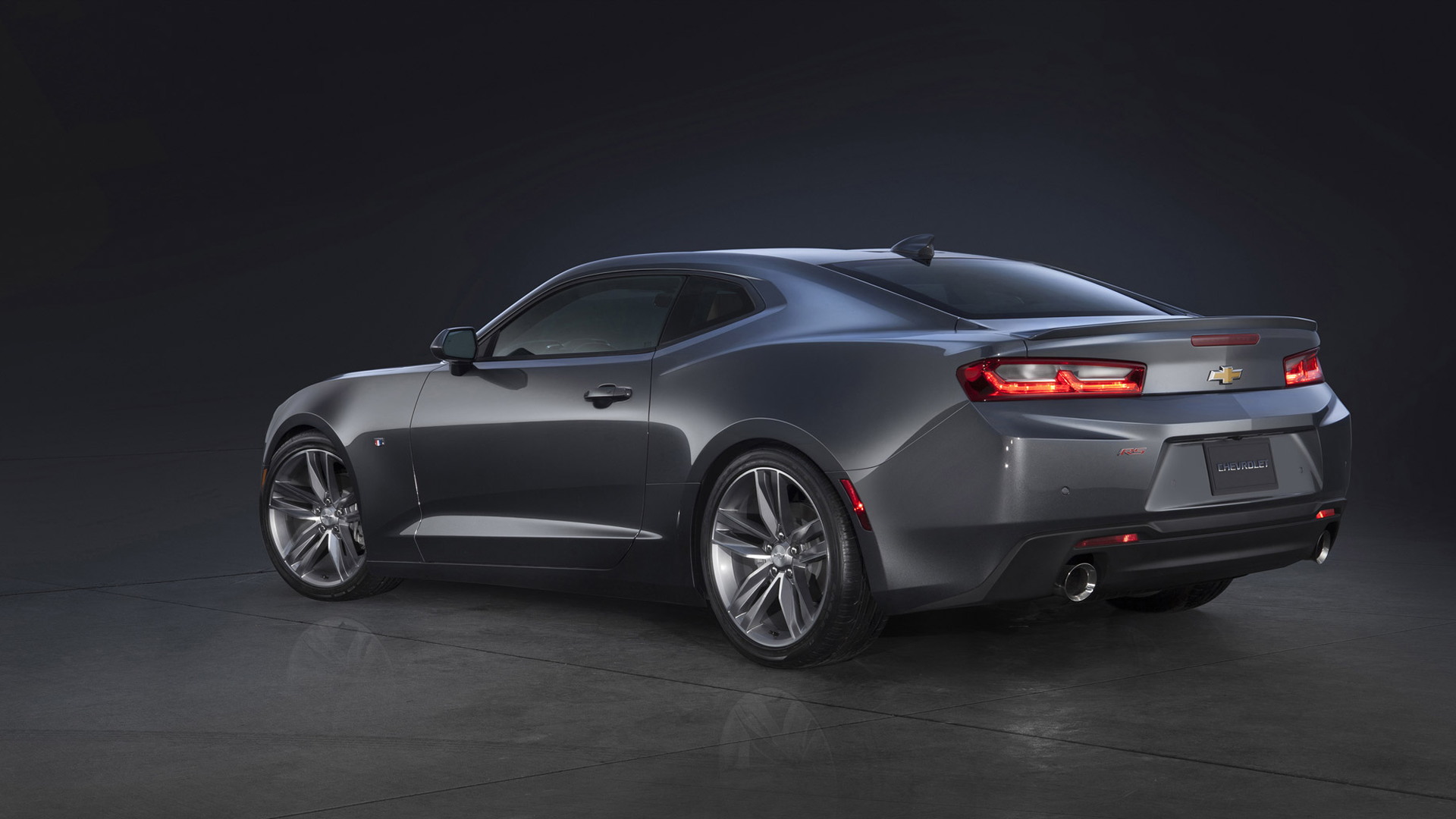 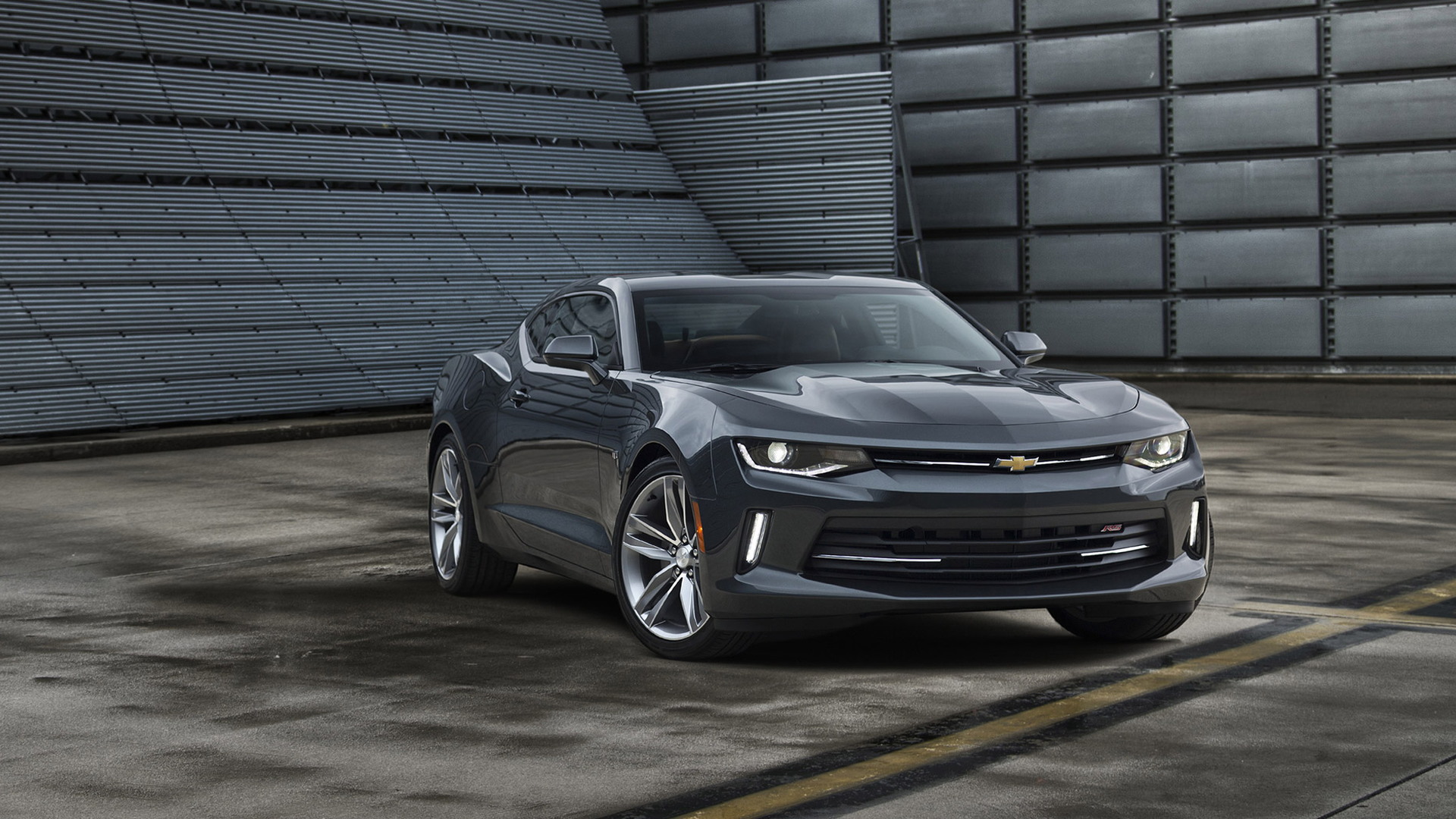 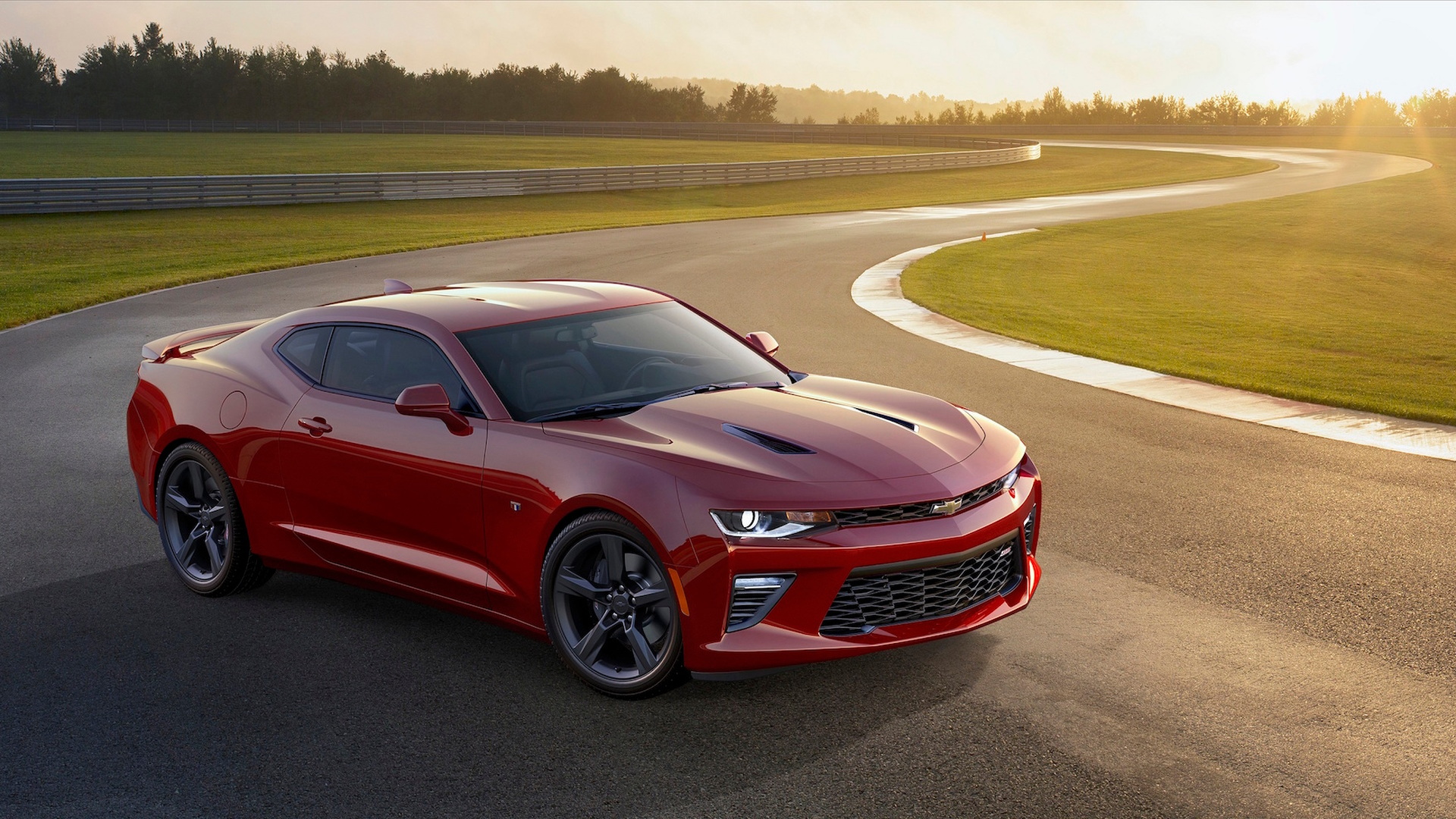 The 2016 Chevrolet Camaro hits dealer lots late in 2015 and we can confirm the car will be priced from $26,695, including a $995 destination charge. That’s for the entry-level Camaro LT equipped with the new turbocharged 2.0-liter four-cylinder engine. The car’s engine is rated at 275 horsepower and 295 pound-feet of torque, and it’s pricing represents a $1,995 increase on the entry-level pricing for the outgoing Camaro in its final year on the market.

Should you want a V-6 Camaro, you’ll now need to pay at least $28,190, including destination. Pricing for the V-6 was revealed in official ordering guides for the 2016 Camaro obtained by Cars Direct, and it means the car is now more expensive than V-6-equipped versions of the rival Ford Motor Company [NYSE:F] Mustang and even the Dodge Challenger from Fiat Chrysler Automobiles [NYSE:FCAU].

Of course, the V-6 Camaro is up on power compared to its rivals; it’s good for 335 hp and 284 lb-ft, whereas the V-6 Mustang has just 300 hp and the V-6 Challenger 305 hp. And General Motors Company [NYSE:GM] did state at the sixth-gen car’s launch that the four-cylinder would be the point of entry, and not the V-6. 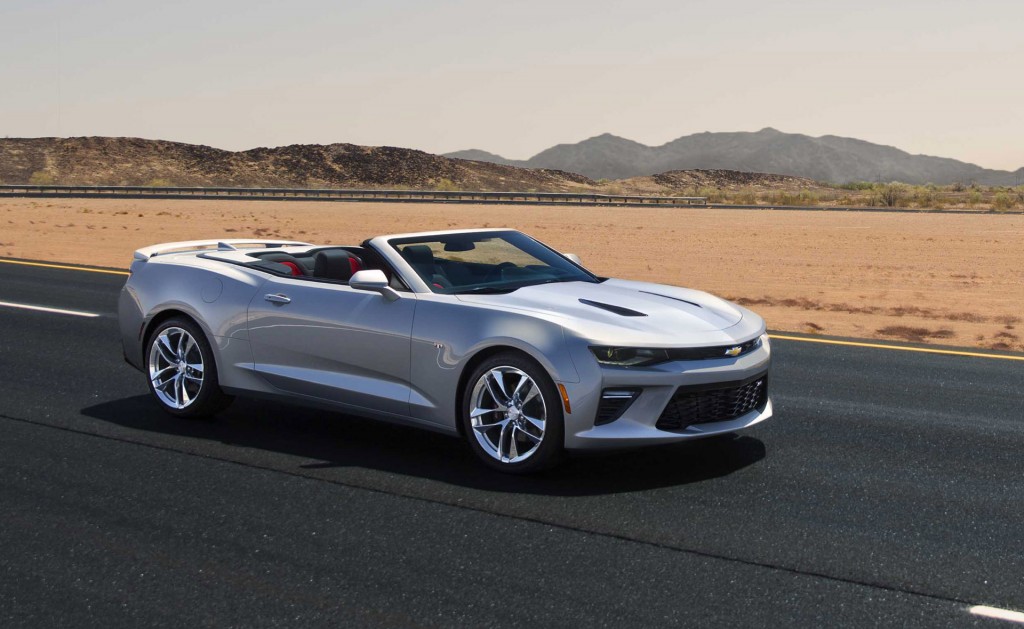 GM says only the coupe will be available this year, and with V-6 and V-8 engines only. The Camaro Convertible arrives early next year, along with the turbo four option.

As mentioned, the new pricing sees the entry-point for the Camaro rise roughly $2k over the previous-generation model. The pricing is also about $2k higher than the starting price for the Mustang. However, substantial updates have been implemented with this redesign. For example, the car is not only lighter and more powerful than before, it also comes loaded with more standard features and some pretty advanced technology. 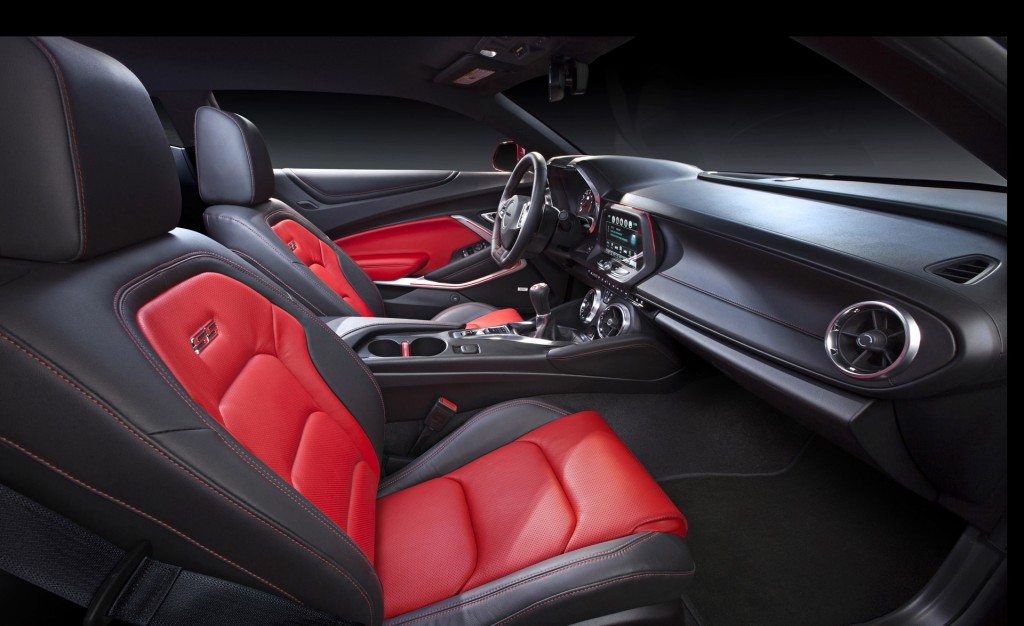 Four trim levels are offered—1LT, 2LT, 1SS, and 2SS—and even with the base level the car comes generously equipped. Standard items include the Driver Mode Selector; a leather-wrapped, flat-bottom steering wheel; an eight-way power-adjustable driver’s seat and six-way for the passenger; a large display screen with the Chevrolet MyLink interface, OnStar 4G LTE connectivity with Wi-Fi hotspot and reversing camera; and keyless access with push-button start.

Buyers of the Camaro LT looking to dress up their cars can once again opt for an RS package. This adds niceties such as 20-inch aluminum wheels, high-intensity discharge headlights with LED elements, LED tail-lamps, a rear spoiler, and a unique grille insert.

If you go for the Camaro SS, you get all of the previously mentioned items as well as some serious performance upgrades including Brembo brakes with four-piston front and rear calipers; cooling systems for the differential, transmission and engine oil; Goodyear Eagle F1 Asymmetric 3 run-flat tires; plus a limited-slip differential and active rev matching for cars equipped with a manual transmission. Opting for the top-level 2SS trim adds a few electronic goodies.

GM has a configurator set up for the 2016 Camaro which you can access here. The configurator allows you to view many personalization features including interior and exterior colors, wheels, stripes, and accessory options.