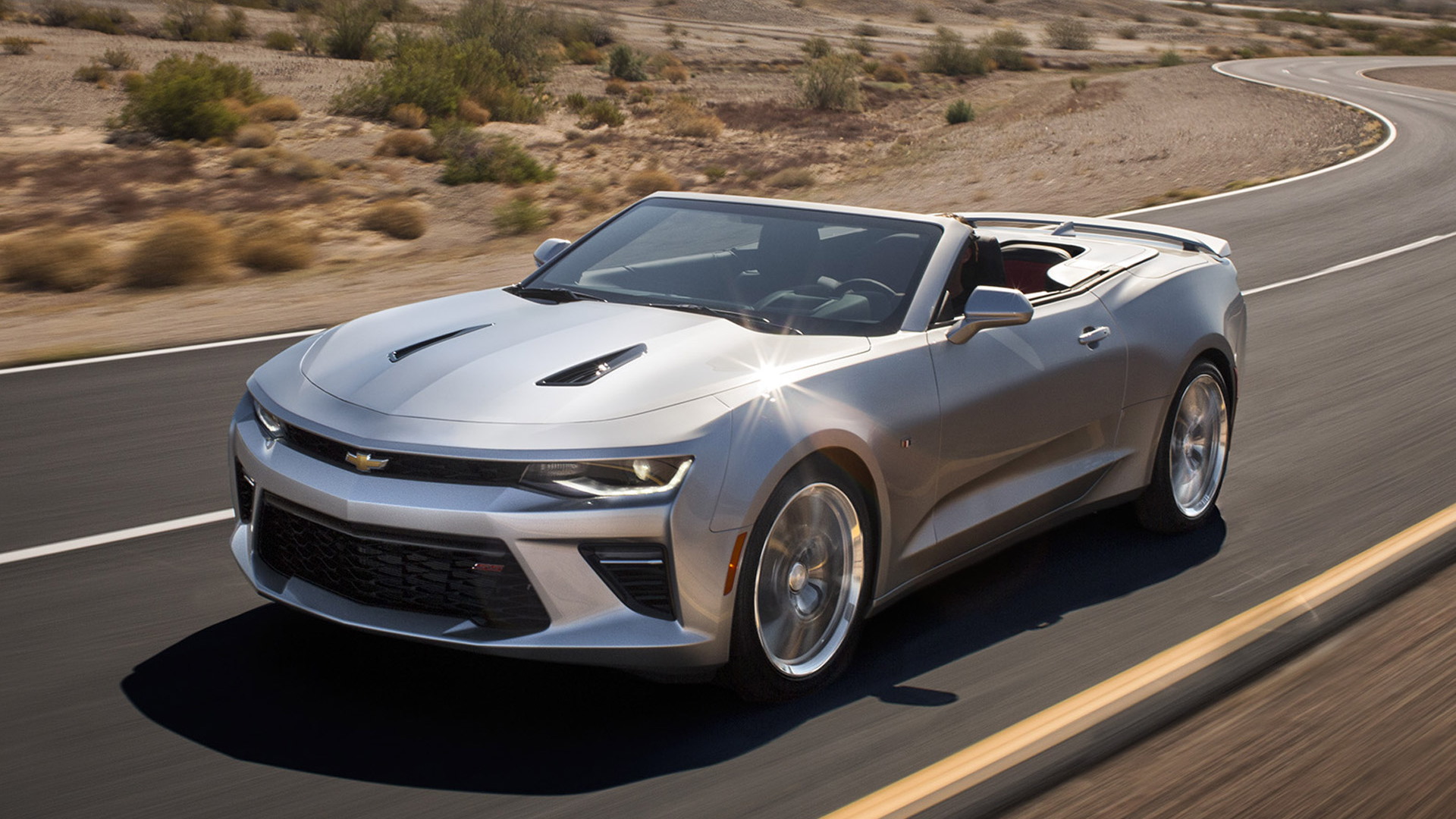 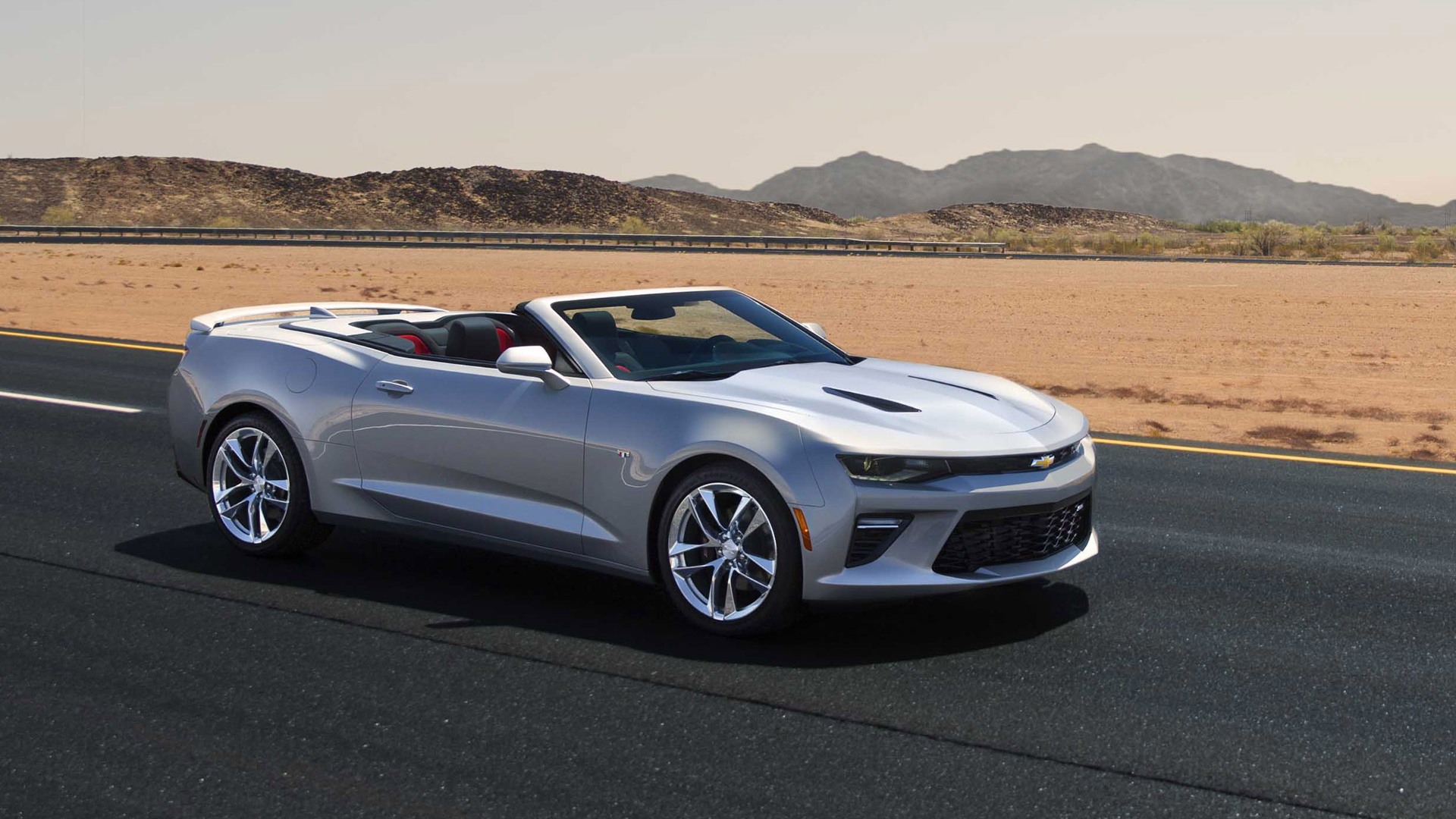 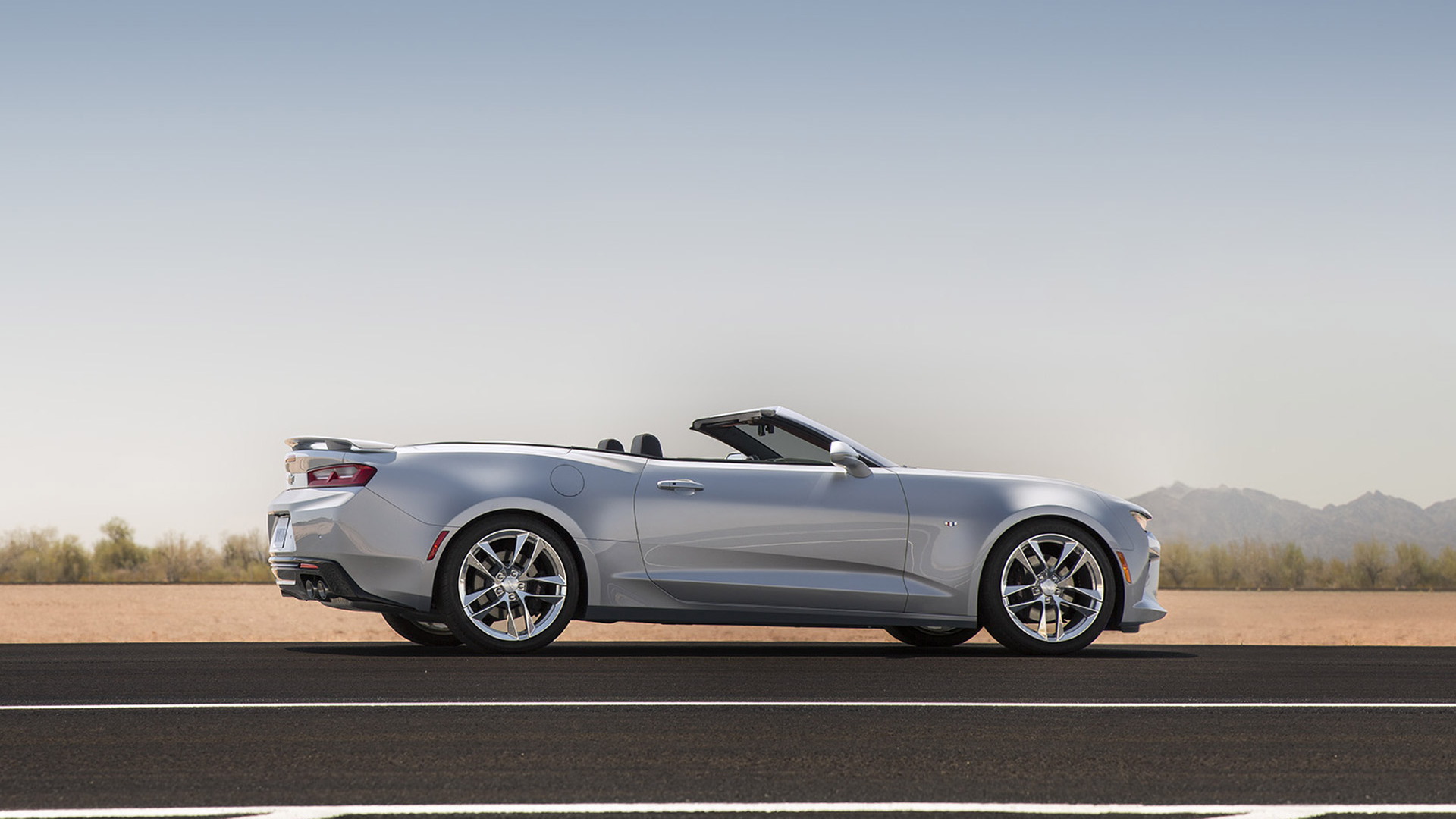 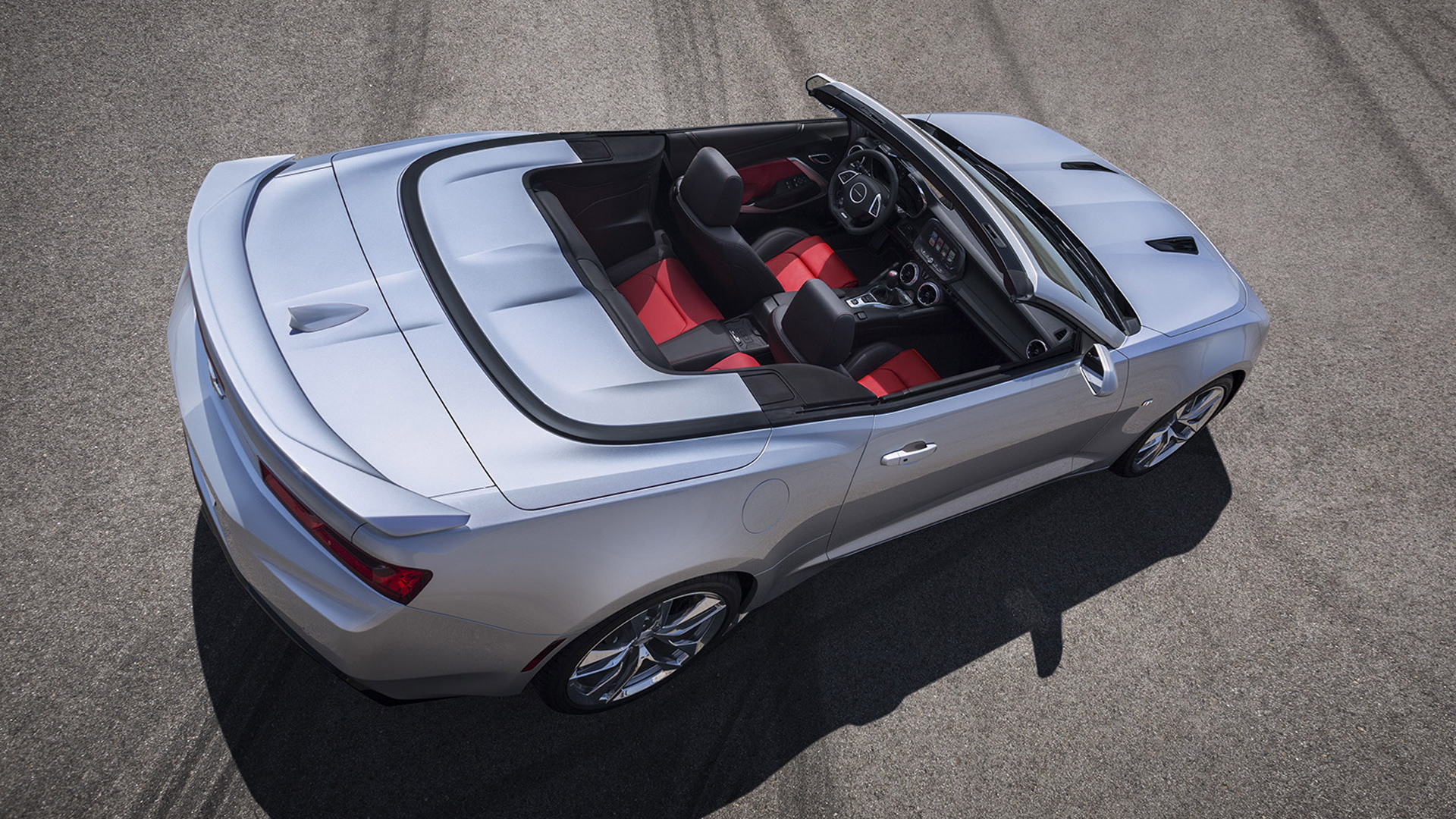 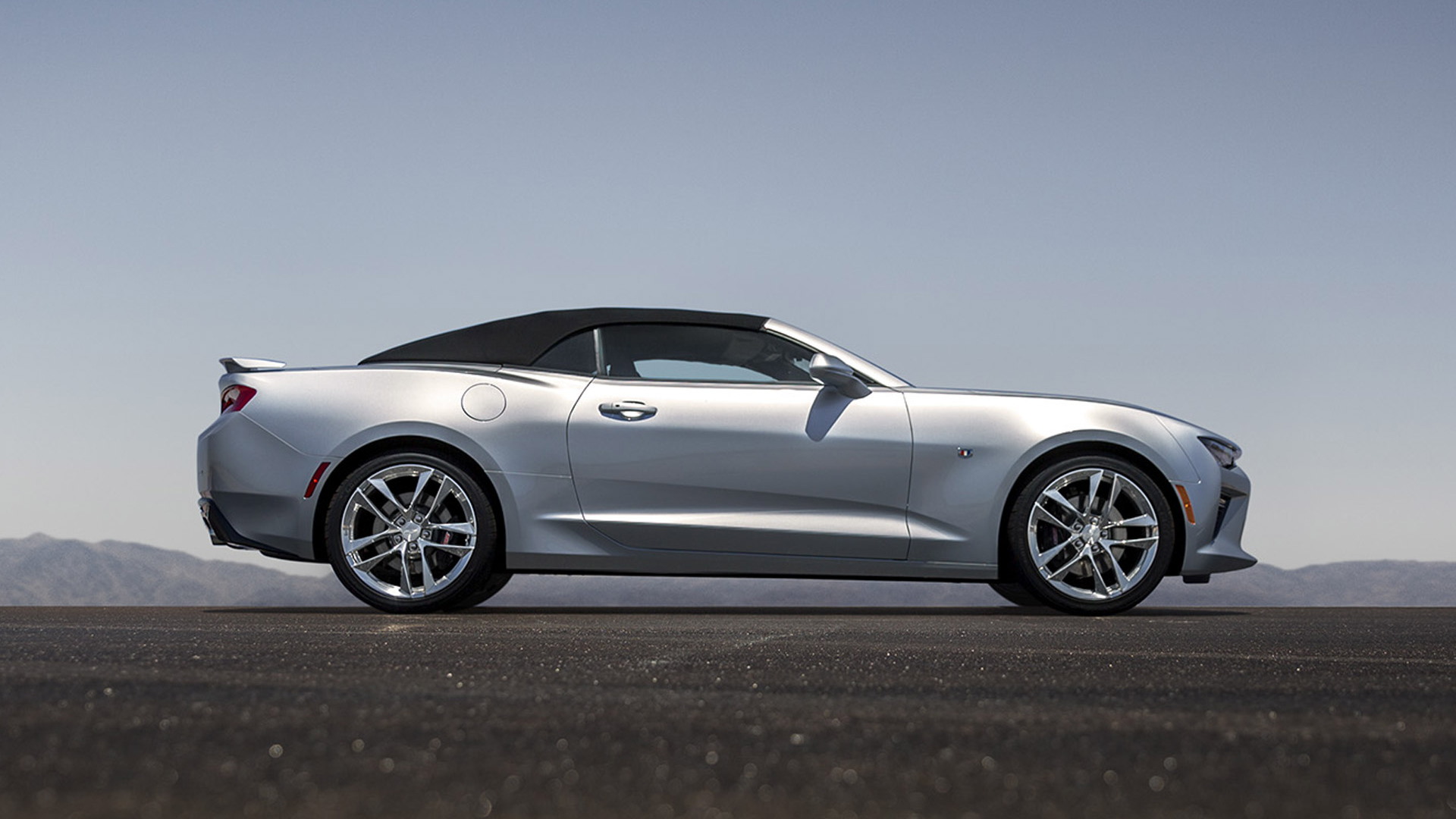 Chevrolet has confirmed that the convertible version of the new Camaro will be available for sale early next year, along with the new turbocharged 2.0-liter four-cylinder option. We now know how much extra you’ll have to pay for the Camaro Convertible over pricing for the coupe.

If it’s V-8 power you lust, be prepared to pay as much as $44,295 for the Camaro 1SS Convertible, or $3,795 higher than last year. And if you go for the range-topping Camaro 2SS Convertible, you’re looking at a list price of $49,295. That’s as much as Ford Motor Company [NYSE:F] charges for its Mustang Shelby GT350, and it's just a few grand shy of Porsche Boxster starting prices.

Below is the alleged pricing for the complete range along with engine output:

Note, all prices mentioned include a $995 destination charge. The information is also based only on ordering guides and is yet to be confirmed by General Motors Company [NYSE:GM]. We’ll update the post once we hear back from GM.

The all-new, sixth-generation Camaro is a substantially improved car compared to its predecessor, and in many ways it’s a much better car than its Ford counterpart. It’s clear GM knows it has a hit on its hands which helps explains the increase in pricing across the range. For more on the Camaro, be sure to read our in-depth first drive report on the coupe.