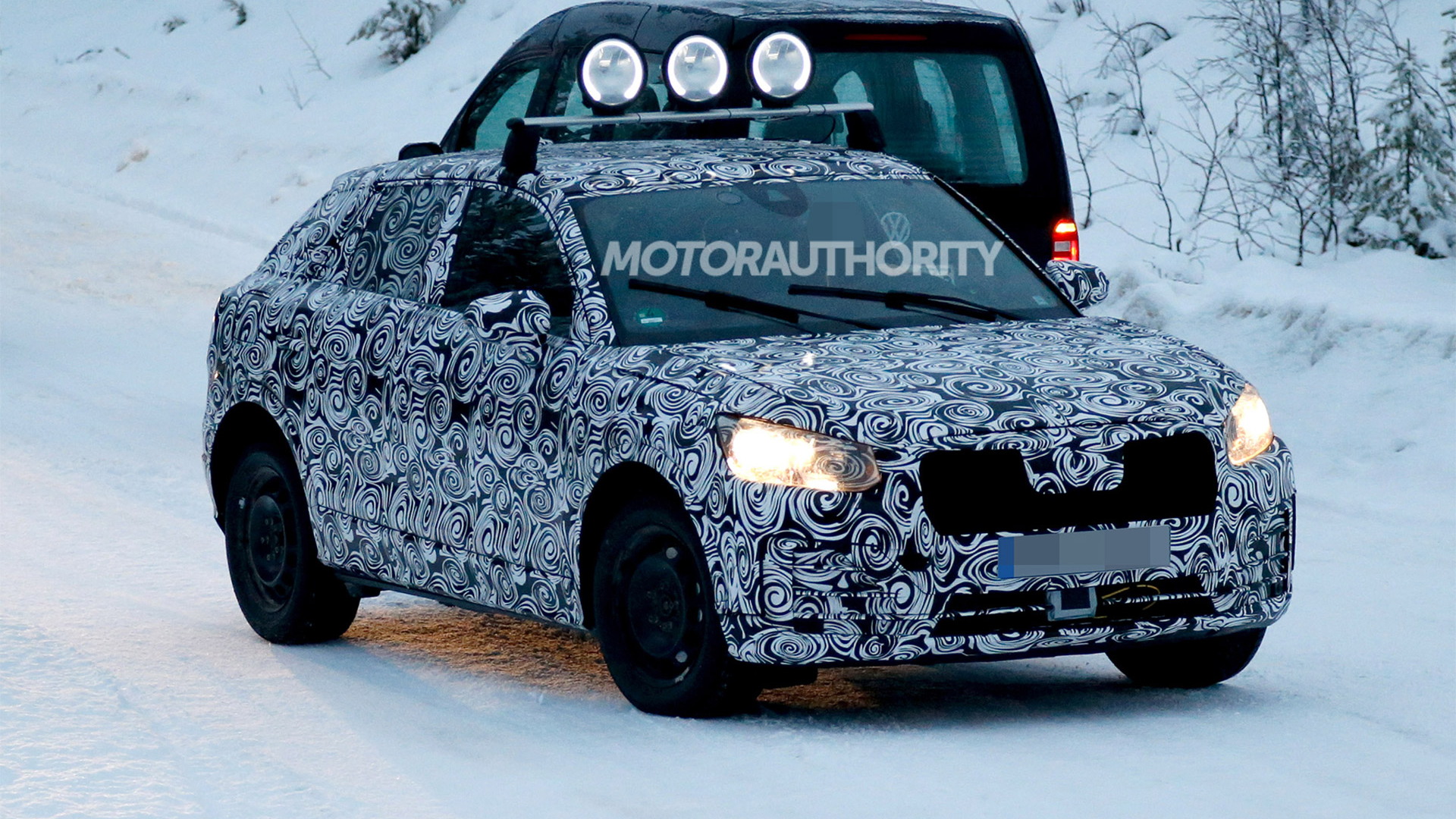 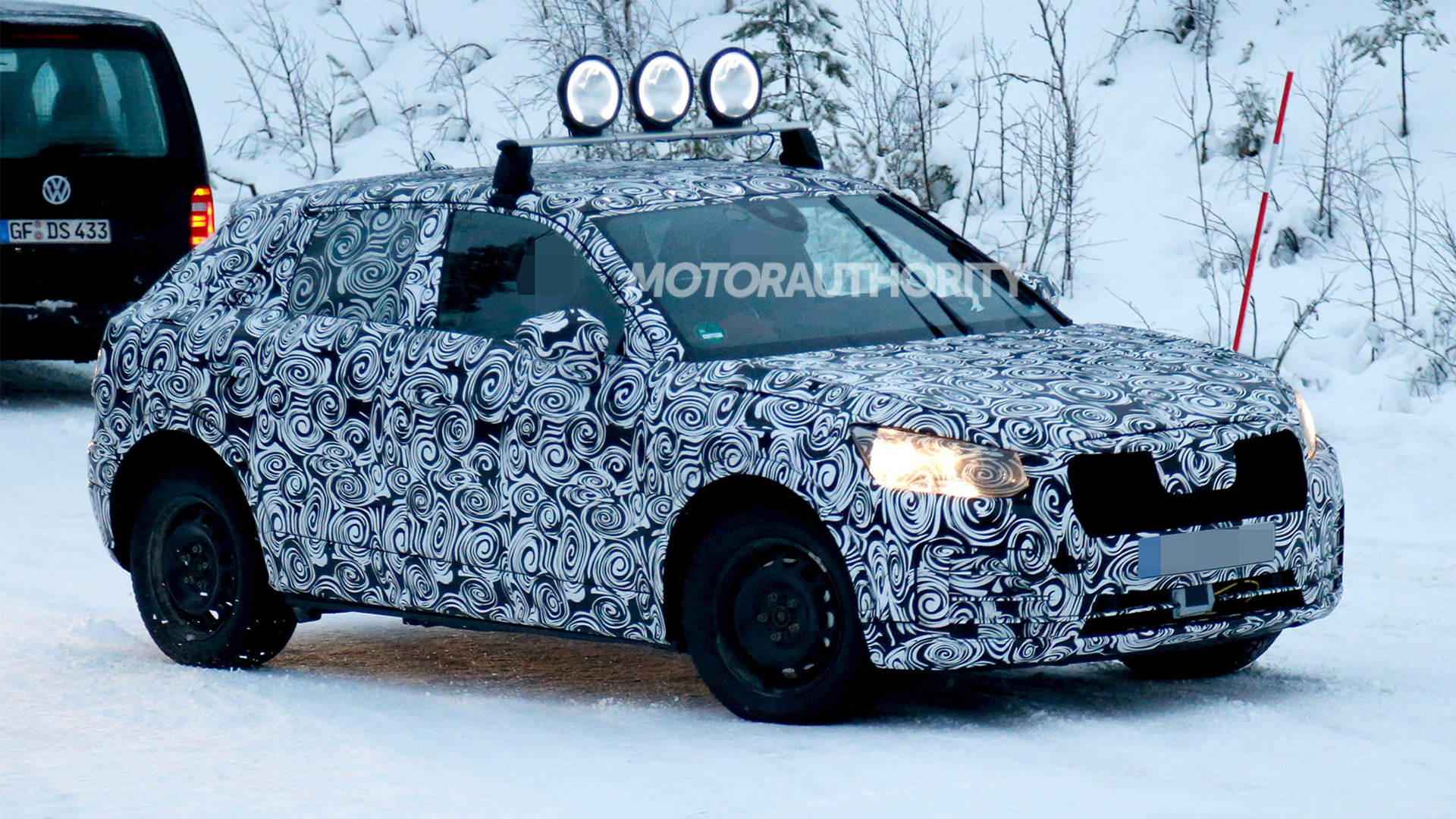 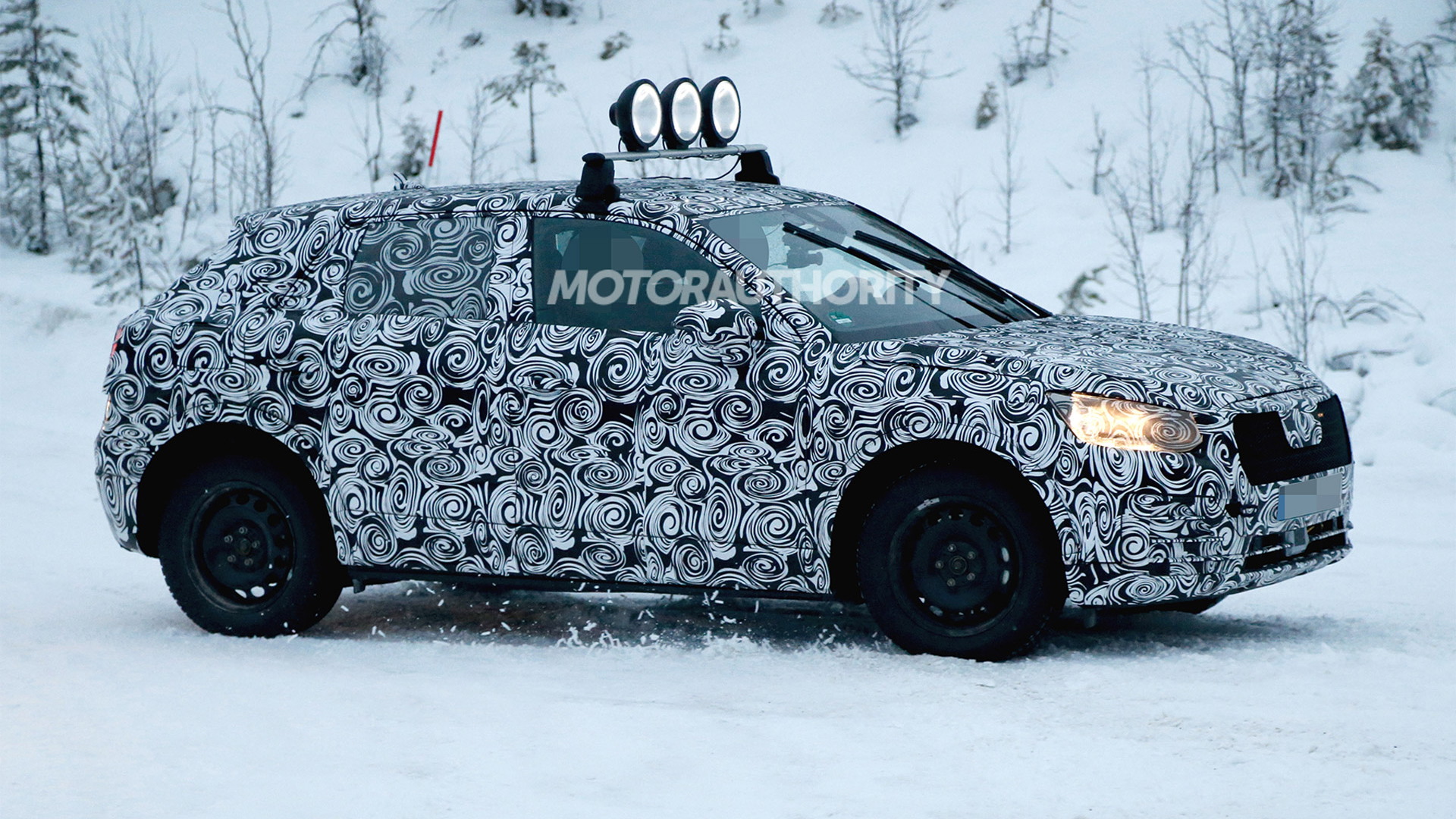 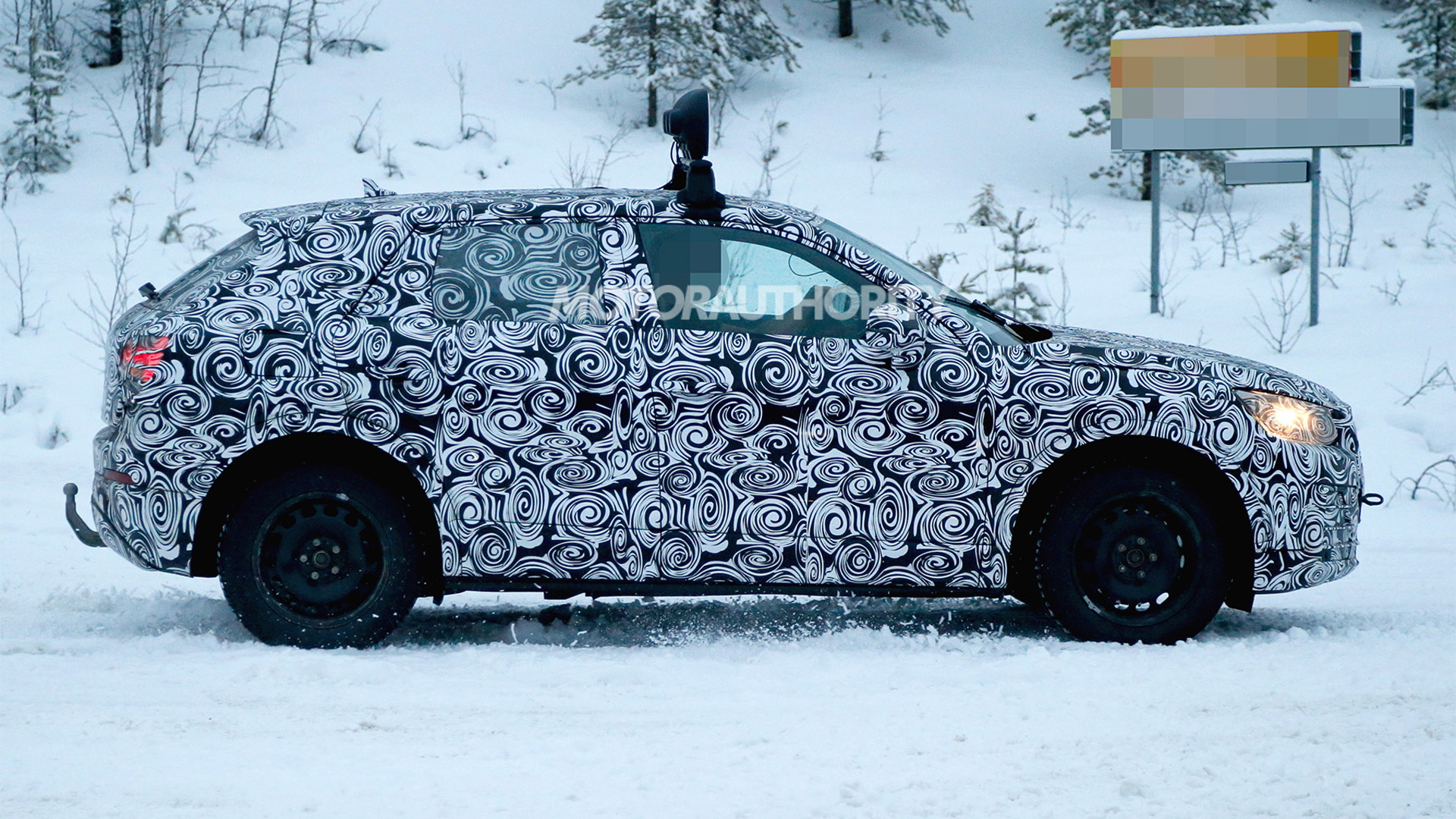 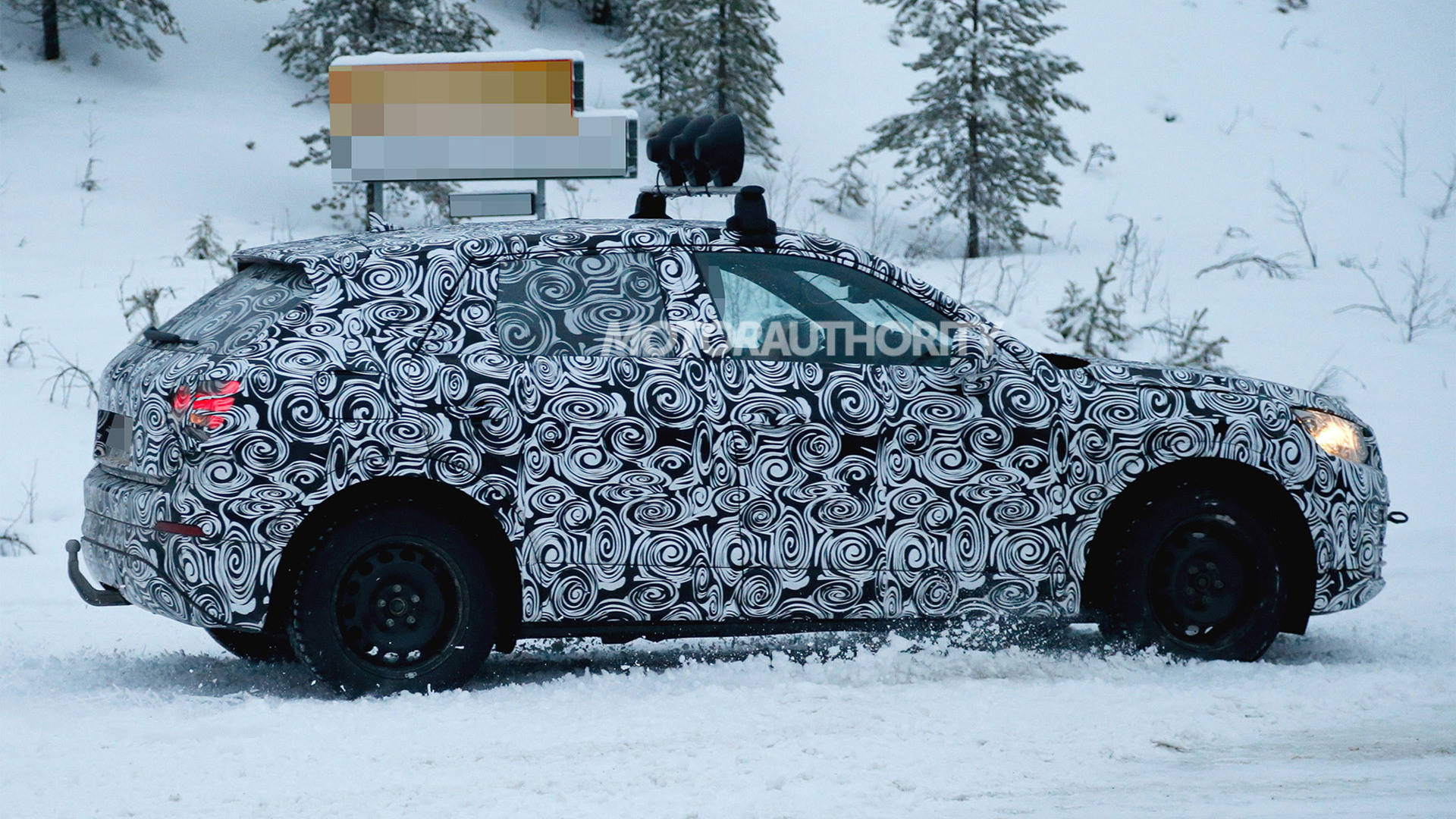 These are our latest spy shots of a prototype for the upcoming Audi Q2. Previously confirmed as the Q1, the vehicle is now thought to be called a Q2. The name switch was confirmed to Indian Autos Blog by former Audi R&D chief Ulrich Hackenberg. When asked about the upcoming Q1, Hackenberg replied, “You’re talking about the Q2.”

Audi had always intended to call the vehicle a Q2 because it will be more of a compact, as opposed to a theoretical Q1 which would be more or less the size of the A1 subcompact. But since the rights to the Q2 name was owned by Fiat Chrysler Automobiles [NYSE:FCAU], which previously used it for a front axle differential in some Alfa Romeo models, Audi had to settle for Q1. It appears things have since changed.

Hackenberg also revealed that the Q2 will make its world debut at the 2016 Geneva Motor Show next March. It will go on sale overseas by the end of 2016 but there are no plans to offer it in the United States, at least in the near term.

Though the prototype is heavily camouflaged, we can see a number of distinct Audi styling cues including some previewed on the latest e-tron quattro concept as well as the Crosslane concept from 2012. In particular, there is a low roofline, which Audi is implementing on its upcoming coupe-like crossover models. Confirmed models include a Q2, Q6 and Q8. The headlights on these models will also be a little more angular than we’re used to seeing, which should give them a slightly more aggressive appearance.

The Q2 is thought to be based on the Volkswagen Group’s flexible MQB platform. The internals should also be shared with VW's upcoming crossover based loosely on 2014’s T-Roc concept, as well as the next-gen Tiguan.

The powertrain lineup should consist of three- and four-cylinder engines in both diesel and gasoline flavors. A hybrid is a possibility, though the Q2’s low expected pricing may rule this option out until later in the vehicle’s life when the cost of the technology comes down. A sporty SQ2 is also a distinct possibility.