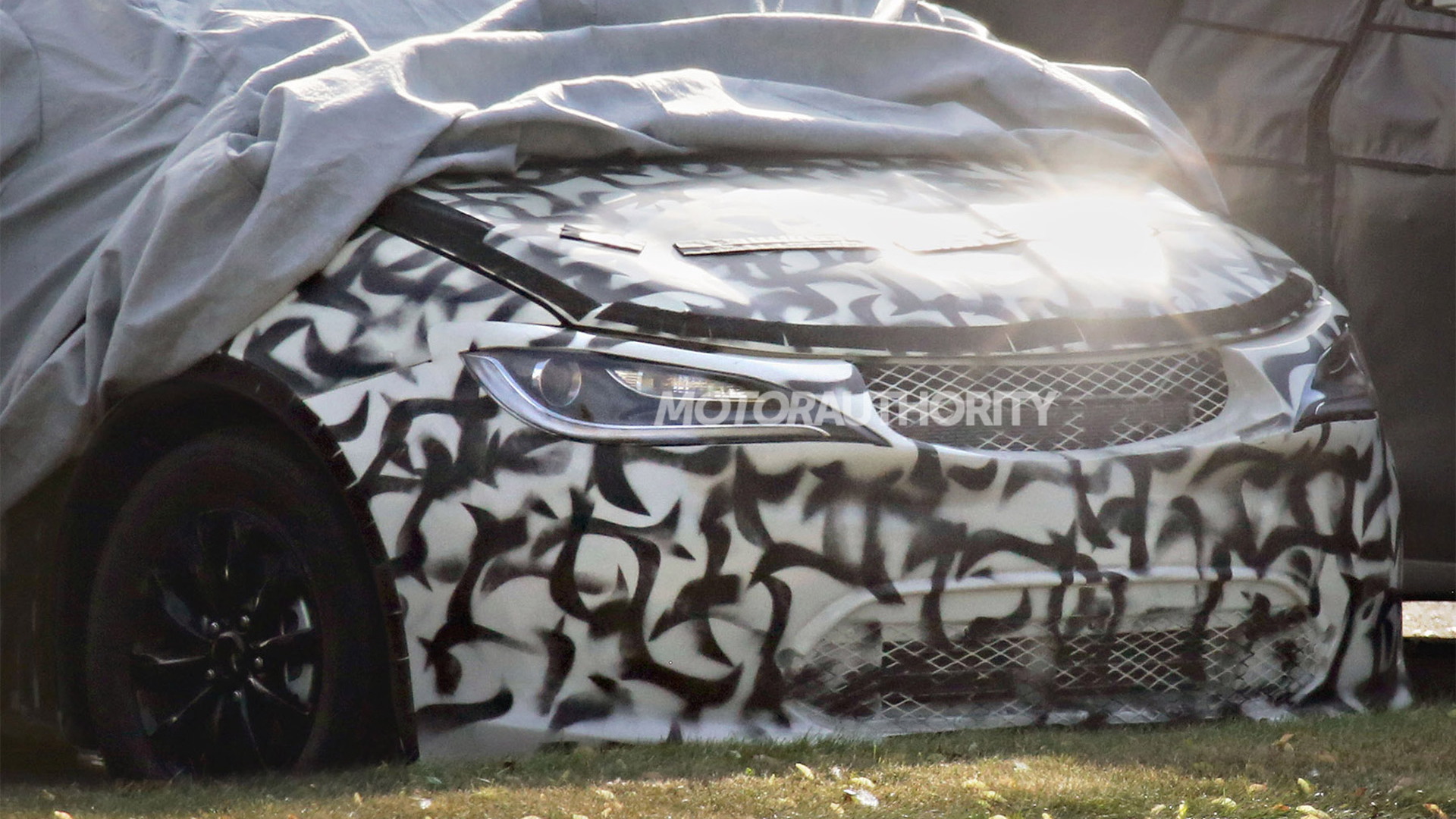 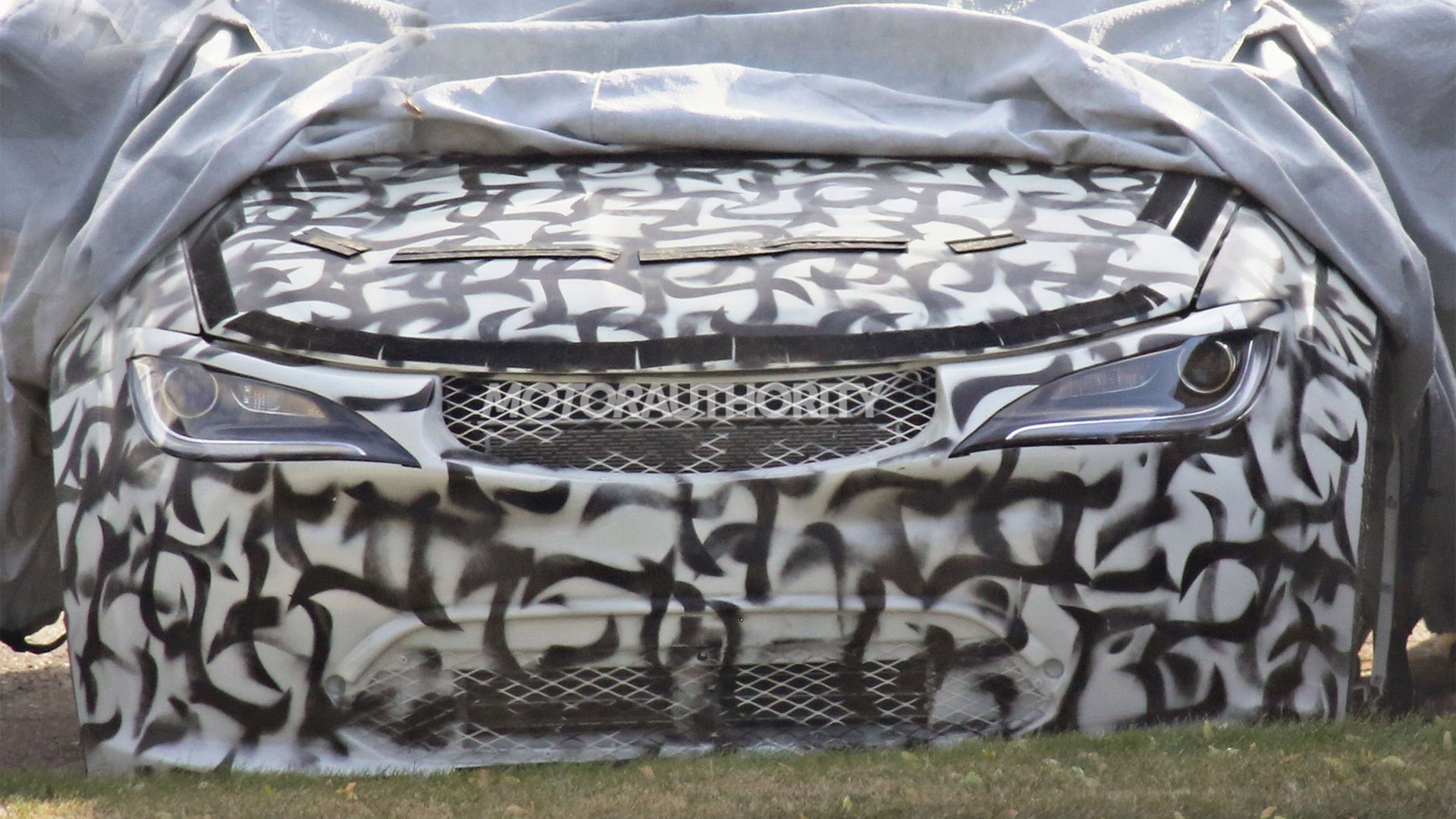 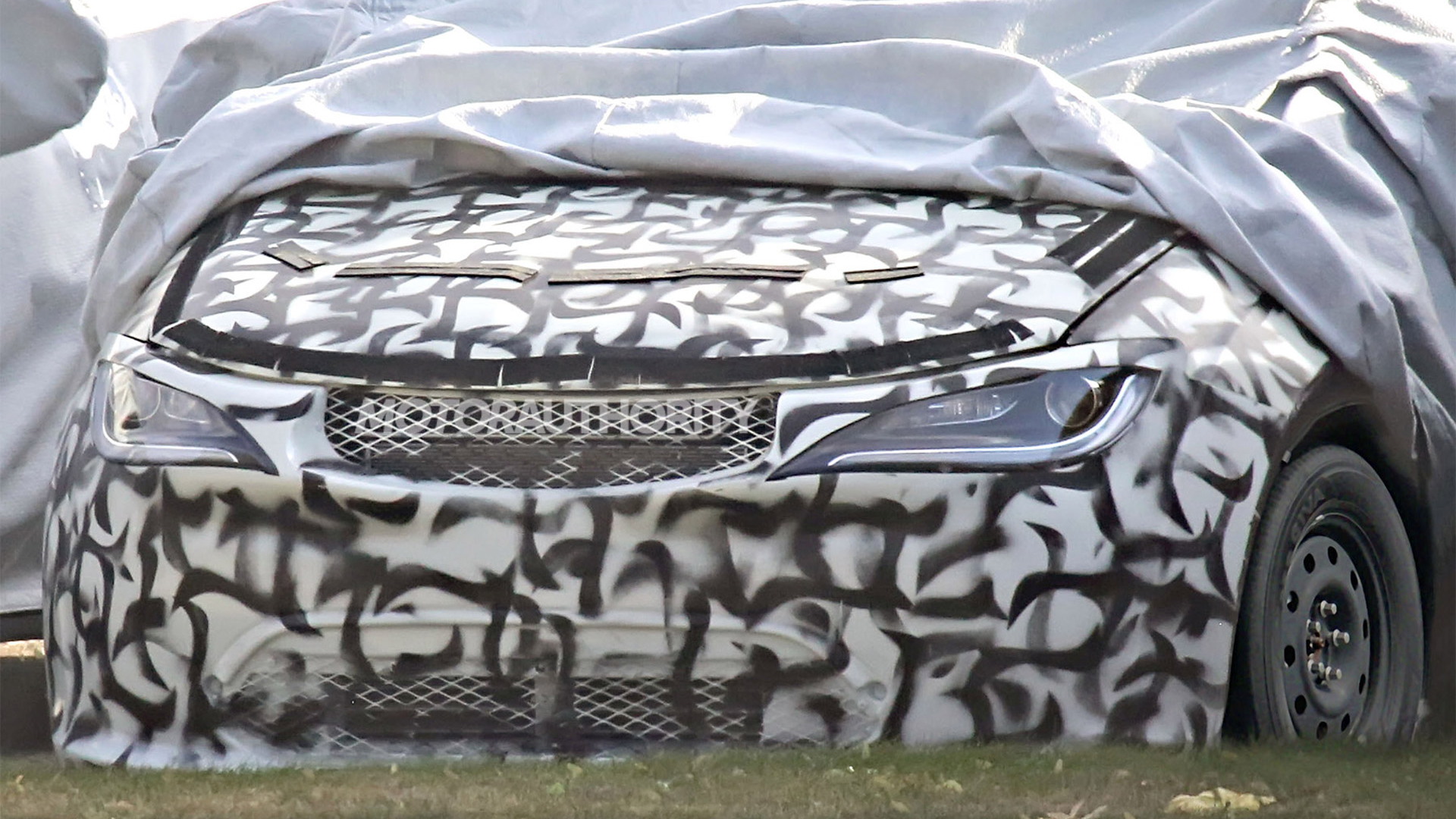 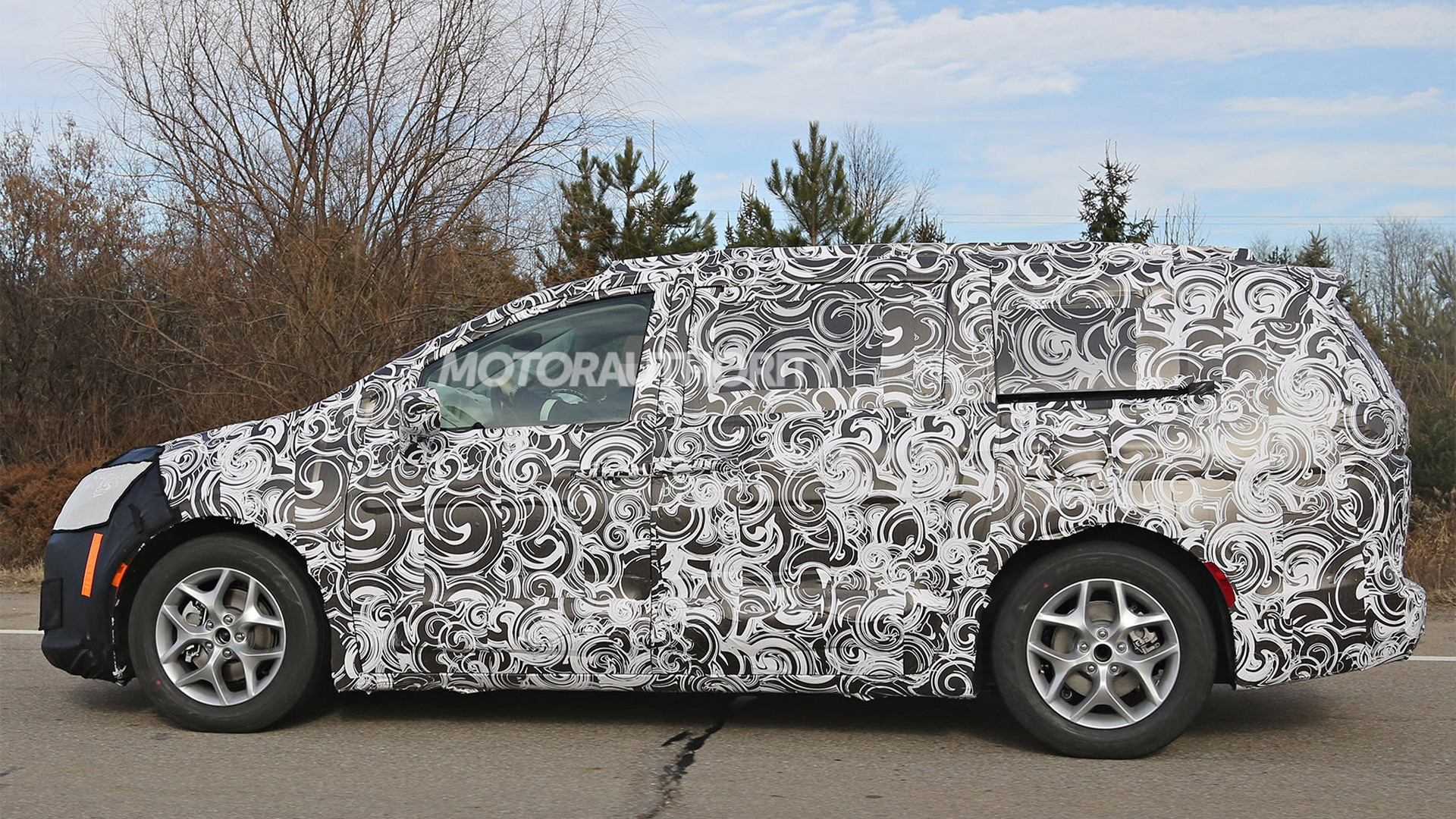 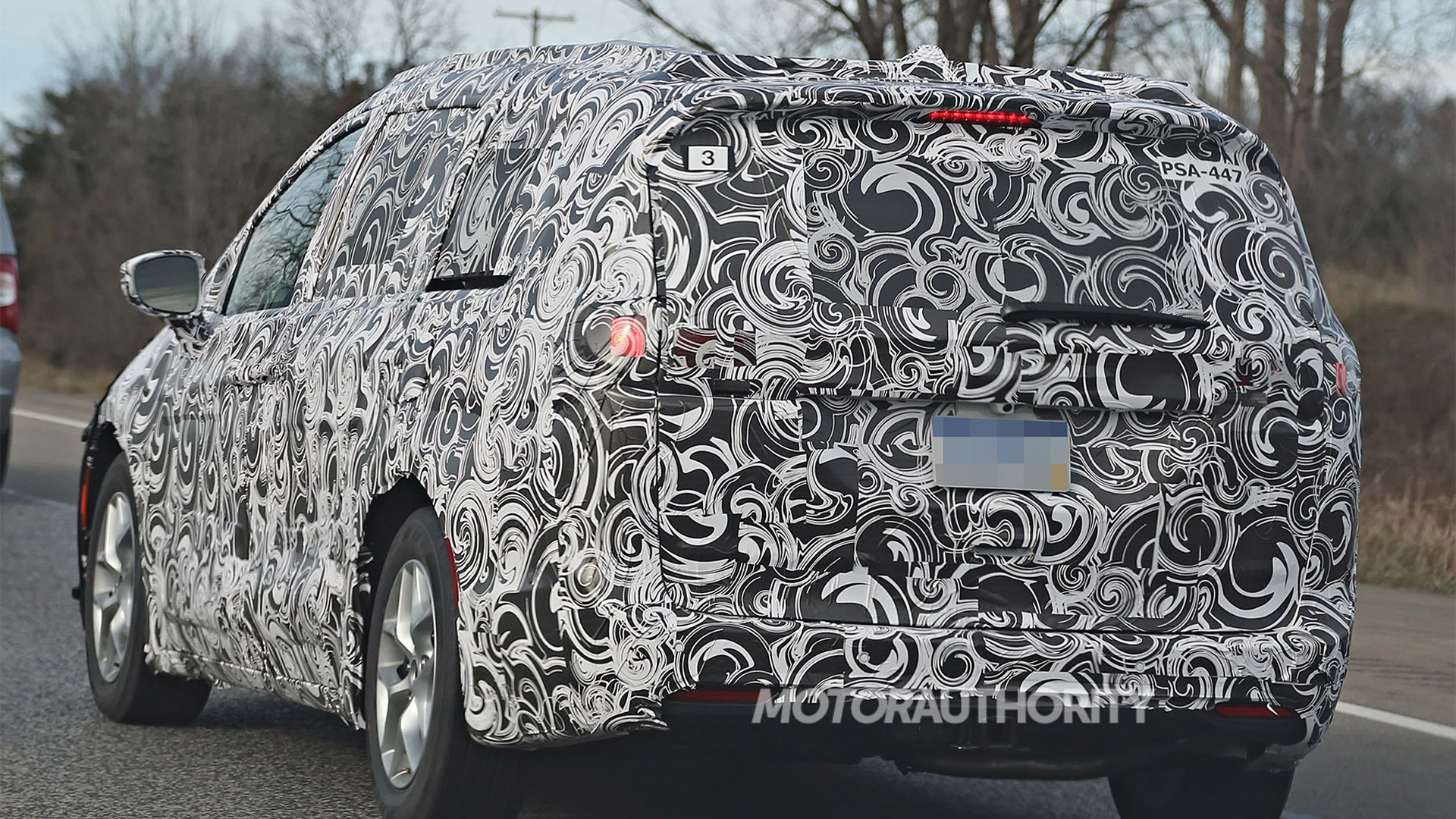 The current Chrysler Town & Country has been with us since the 2008 model year but a successor, the nameplate’s sixth generation, is in the works and has been spotted again, this time with the least camouflage gear we’ve seen yet. The new minivan is due on the market next year, as a 2017 model, and will make its debut at next month’s 2016 Detroit Auto Show.

Not much is known about the new Town & Country except its aforementioned arrival date, plus rumors it will offer a plug-in hybrid option. Though it’s not common for multiple powertrains to be offered in the minivan segment, it’s likely a non-hybrid option will be available as well, either a four-cylinder or V-6. The transmission is expected to be a nine-speed auto and buyers should be able to choose from front- or all-wheel-drive configurations.

As for styling, Chrysler’s 700C concept from 2012 hints at what’s to come. The new Town & Country looks to be a bit wider and more planted than the model it replaces. We can also see the new front end which has a similar design to the Chrysler 200.

Inside, look for a number of tech goodies including the popular Uconnect interface with an 8.4-inch screen in the dash. It appears that Chrysler may even add a digital screen in the instrument cluster.

Key rivals for the new Town & Country will remain the Honda Odyssey, Kia Sedona, Nissan Quest and Toyota Sienna. You can see that FCA engineers are using some of these rivals for benchmarking.

Stay tuned for the debut at the 2016 Detroit Auto Show, which gets underway January 13. In the meantime, see what else will be appearing at the via our dedicated hub.