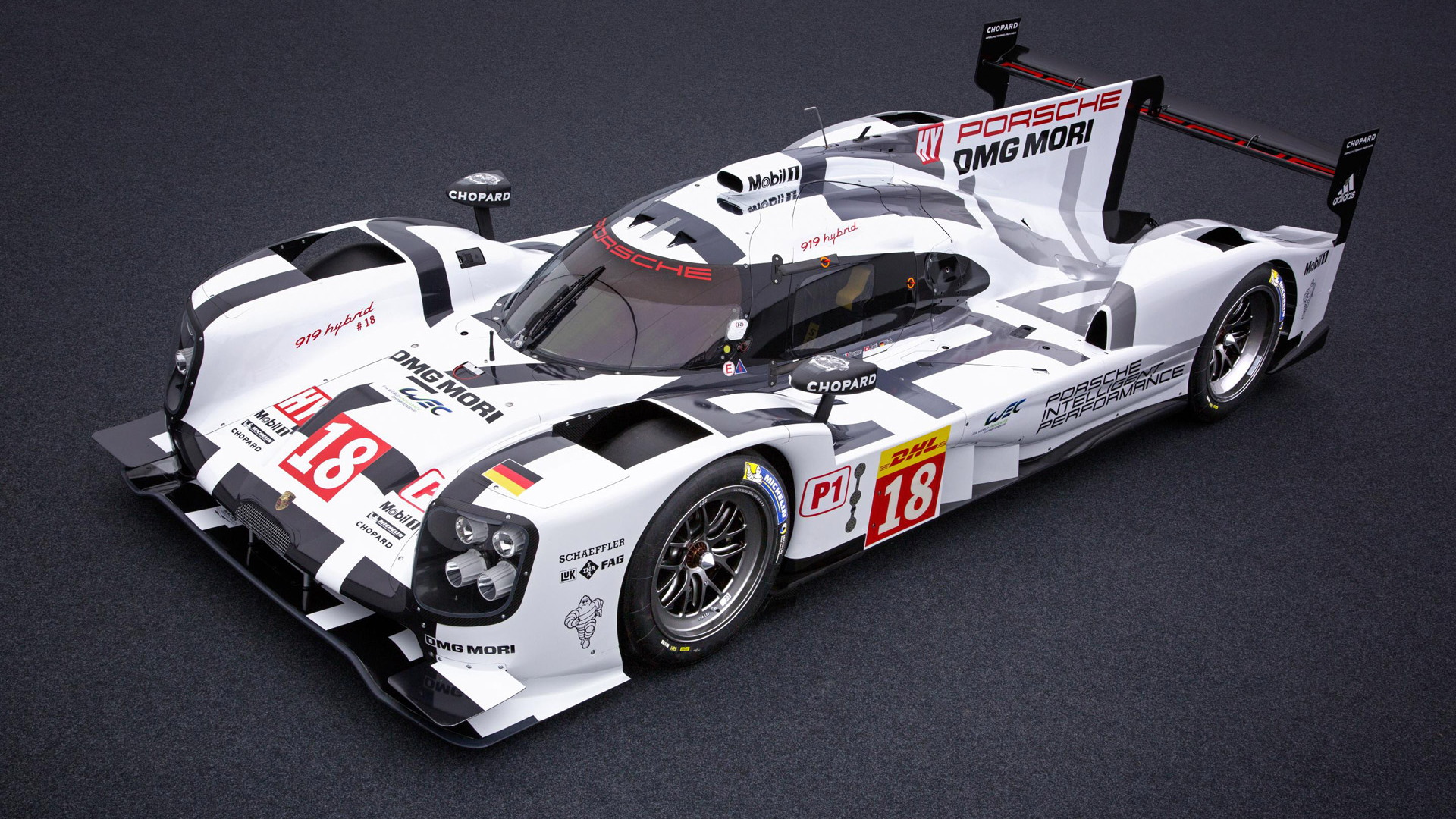 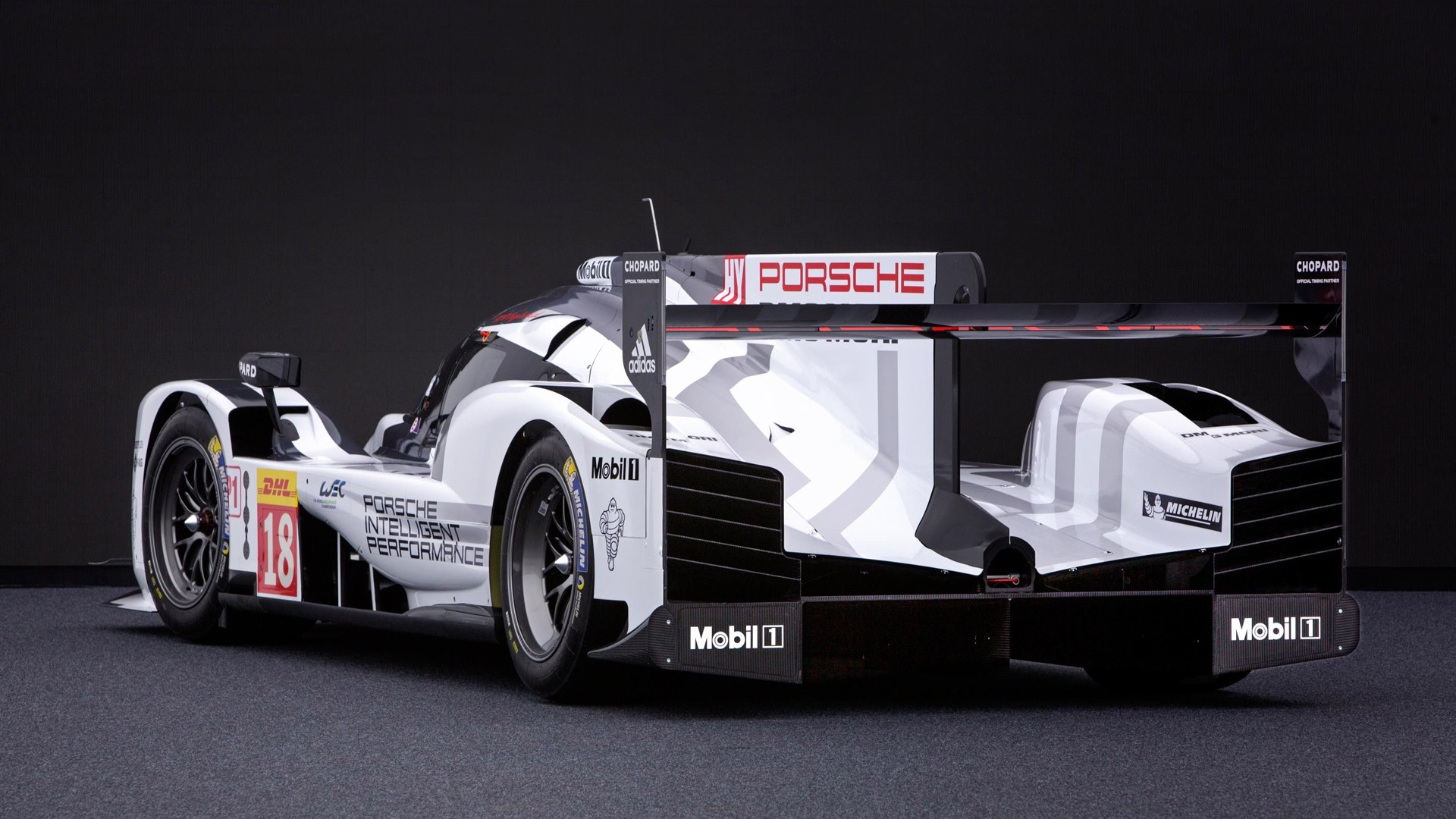 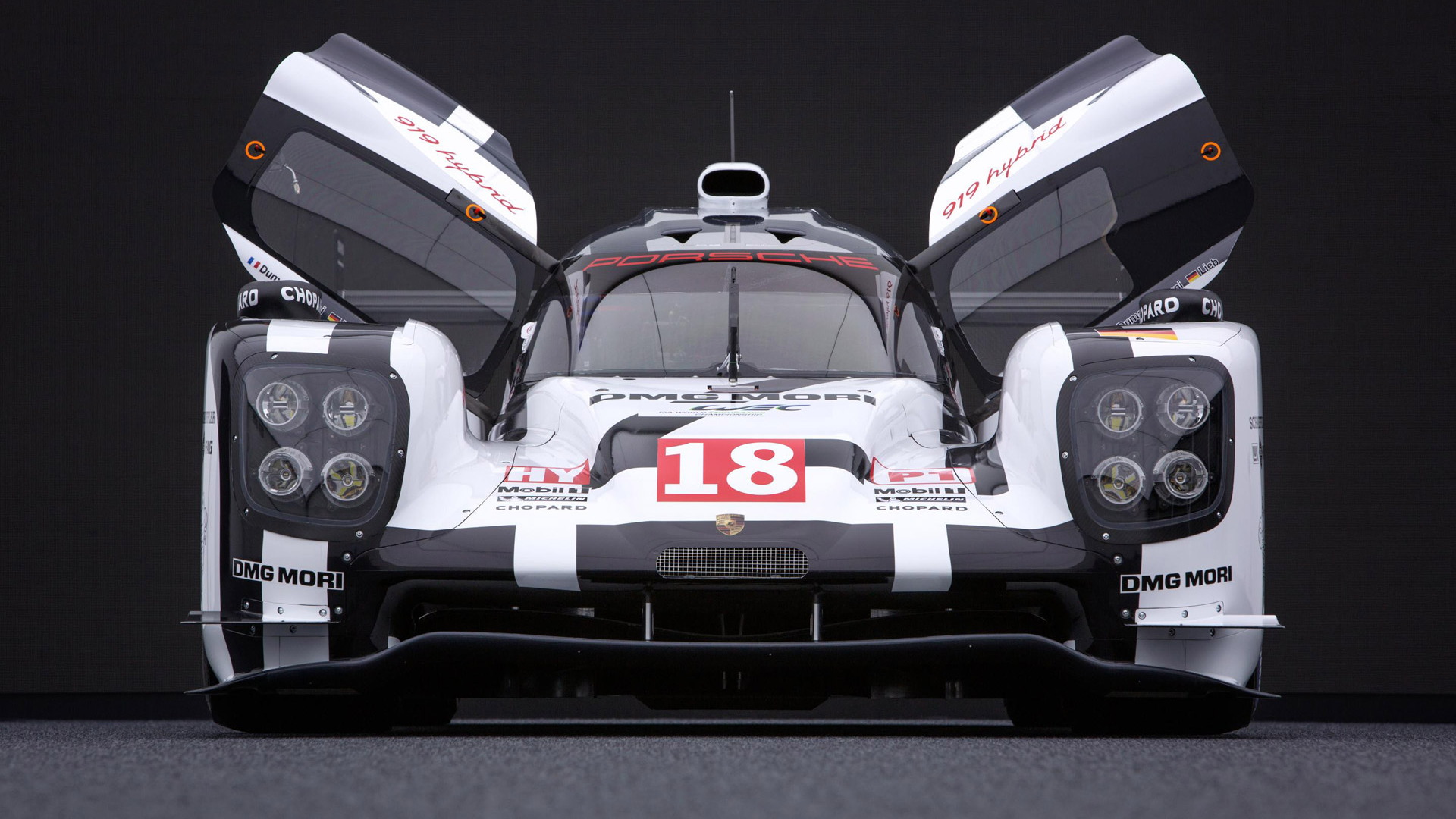 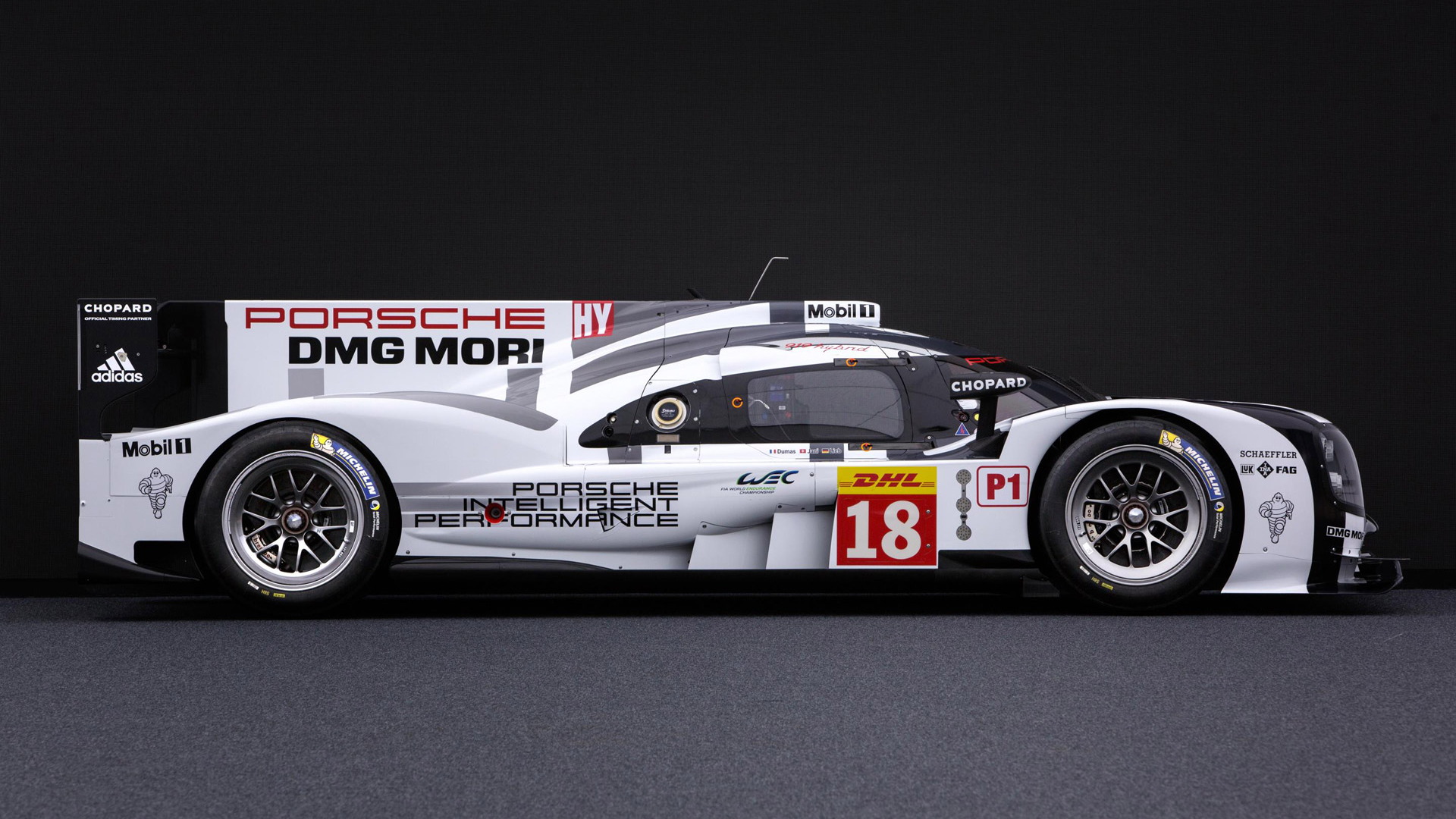 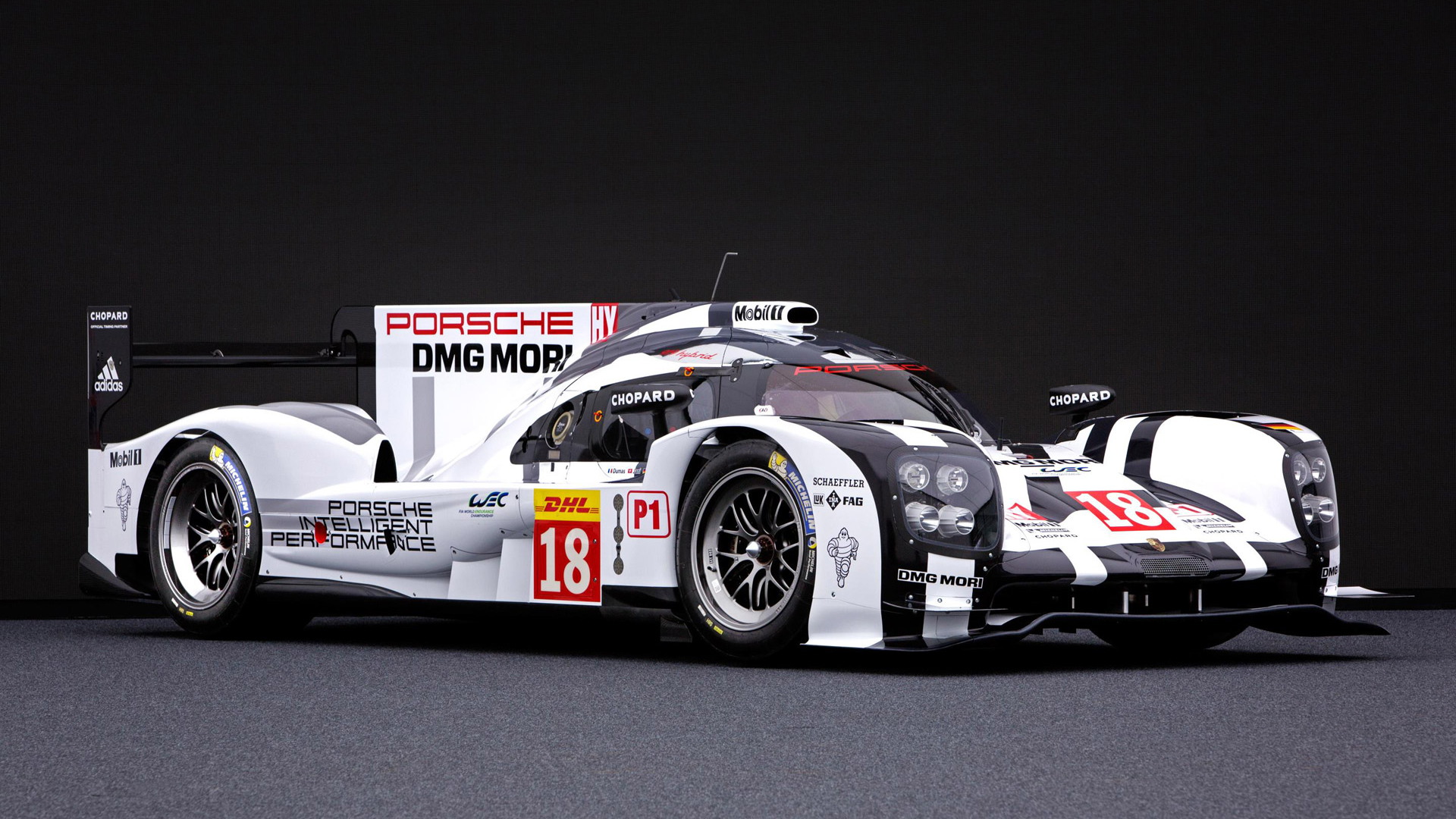 Model cars are sold on eBay daily, but it's seldom they go for over $100k—or require a full-sized parking space.

Of course, the 919 Hybrid mockup recently purchased by a Porsche fan in Singapore isn't just any model car; it 's a full-scale development mockup of the 919 Hybrid race machine. And while it's based on the 2014 version of the car, it looks virtually identical to the examples which took first and second place overall at this year's 24 Hours of Le Mans. While the complete lack of drivetrain means there aren't any hot laps in its future, its presence as a conversation piece is hard to deny.

Proceeds from the sale will benefit SportCares, a charity centered on helping Singapore's physically and economically disadvantaged.

Watch the video to see the joy and drama surrounding Porsche's historic victory at the 2015 24 Hours of Le Mans, the marque's 17th top placing in the prestigious race.