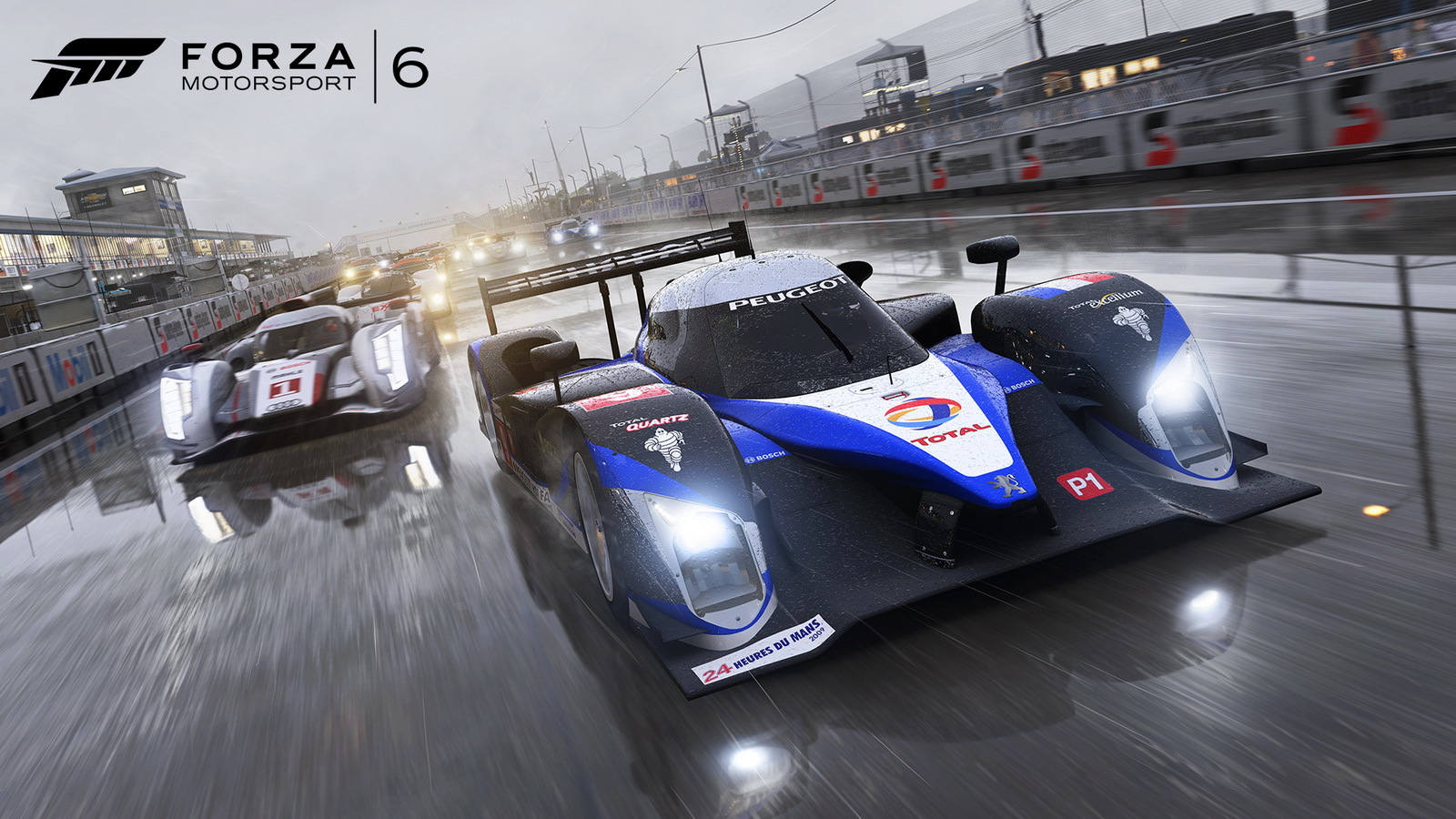 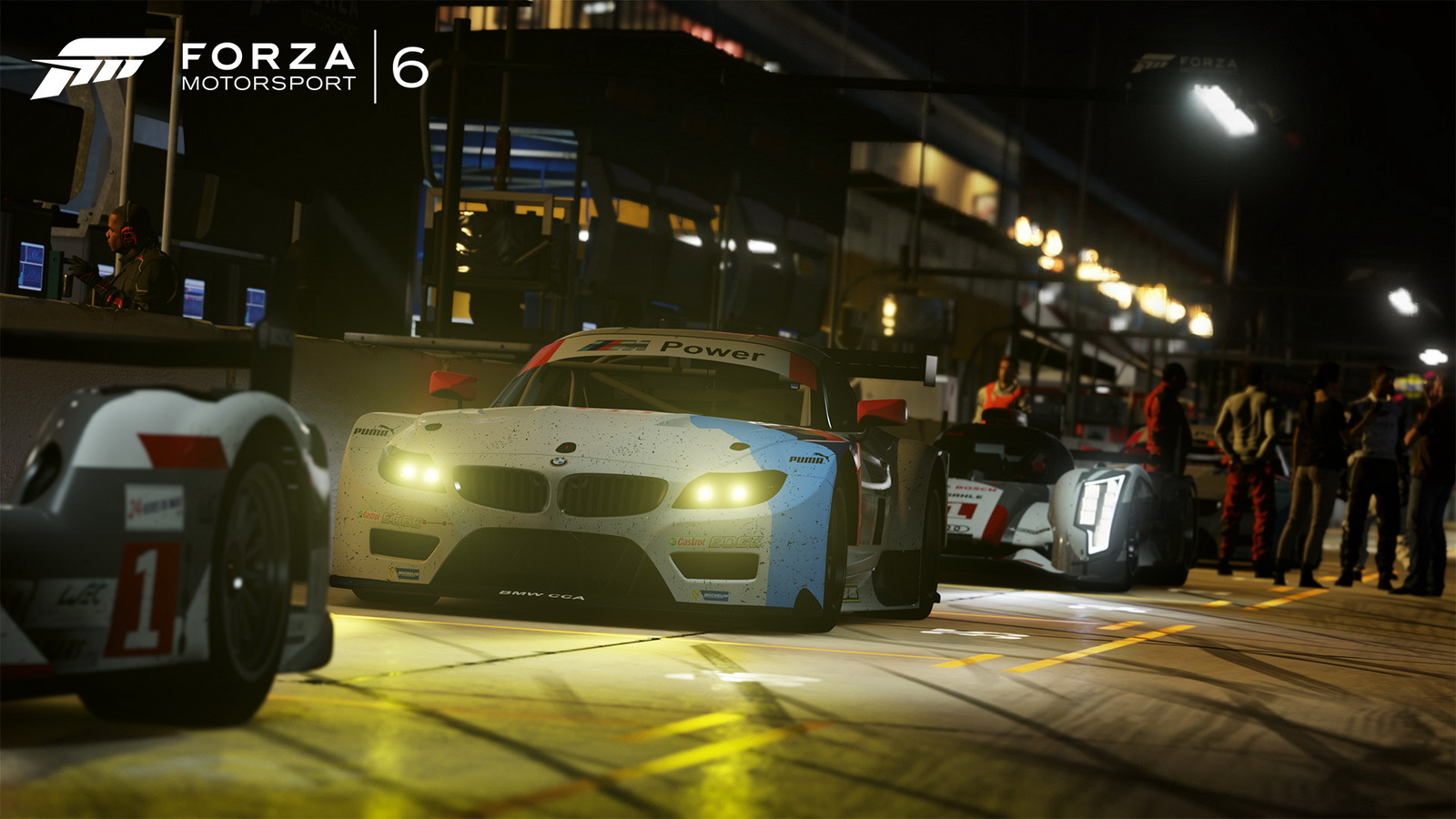 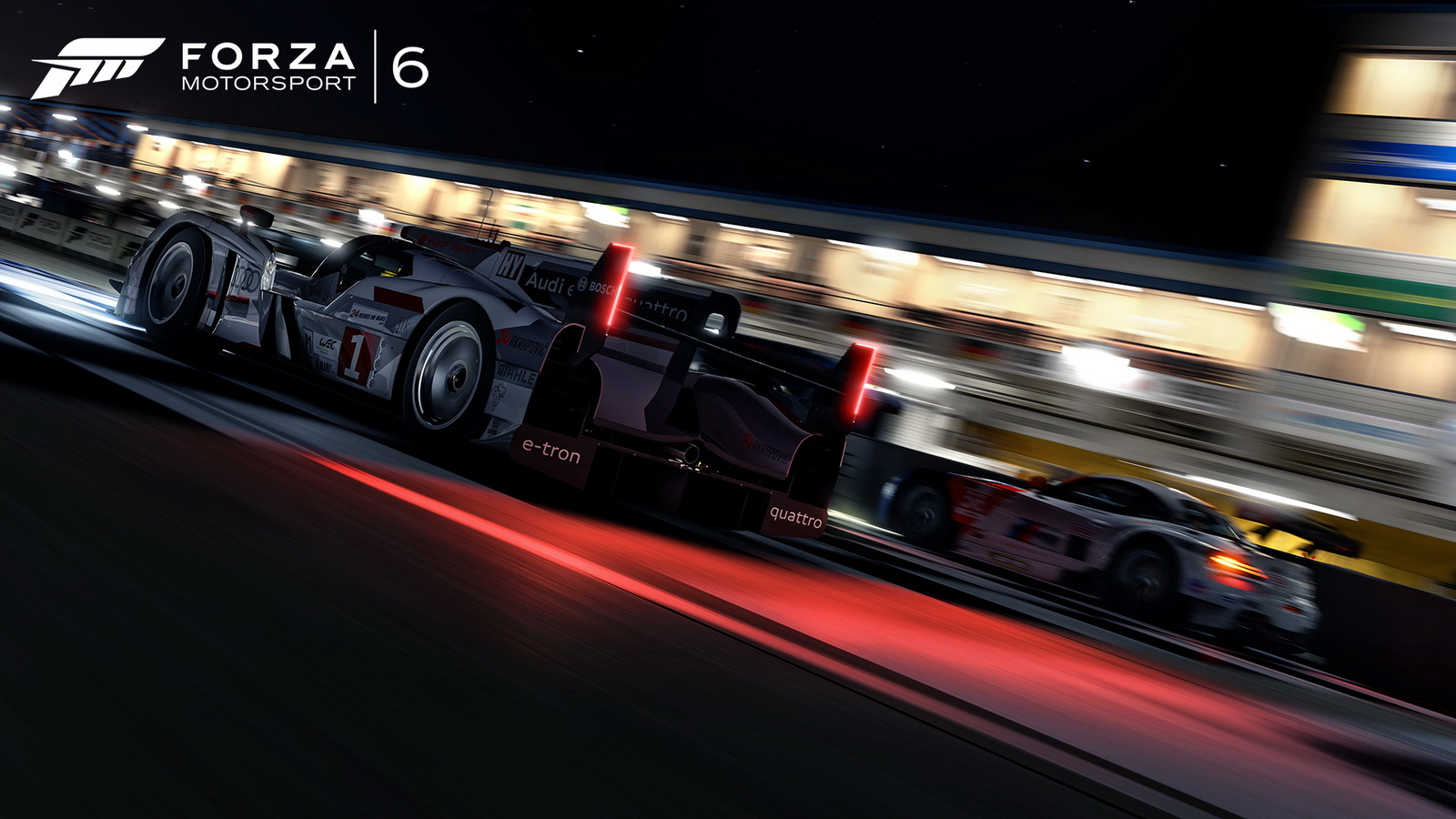 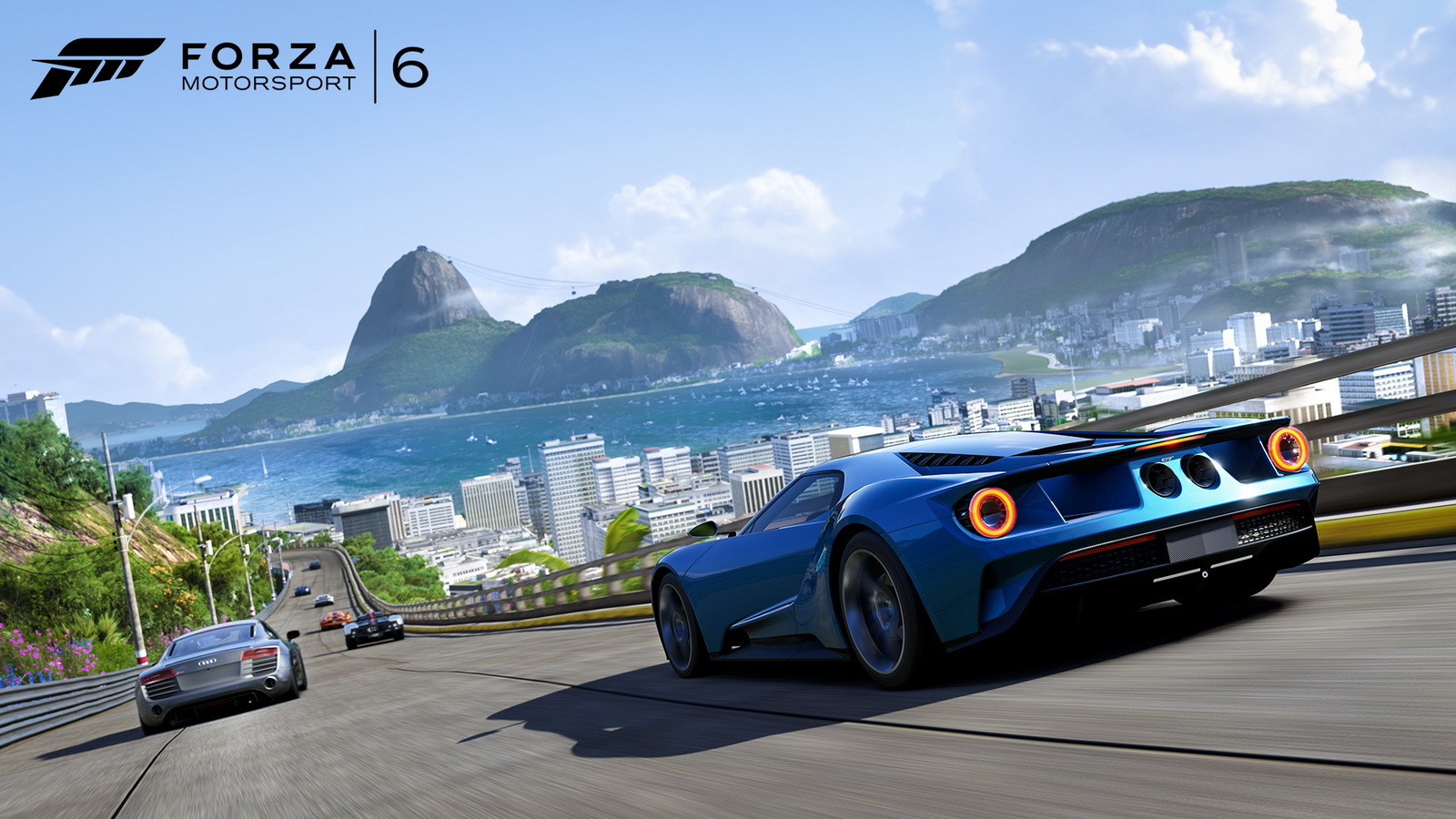 But it's probably fortunate the game doesn't hit stores until September. Otherwise, virtual gearheads might find themselves limping pale and glassy-eyed into autumn, without having caught a single ray of summer sun.

And it's not like anyone could blame them. The game looks magnificent—and the statistics are epic. There are 26 destinations available for racing, over 450 cars on tap to drive and customize, and provisions for up to 24 players to compete simultaneously. In case you haven't been paying attention, the aforementioned cars include the new Ford GT, Pagani Zonda, and Audi R18 e-tron quattro Le Mans prototype, along with history lessons like the Maserati 8CTF and Brabham F1.

Combine those elements with the franchise's historic attention to detail regarding physics and engine notes, and you've got the makings for a game ready to inspire addiction akin to a Schedule I narcotic.

Forza 6 will be released September 15 for Xbox One.