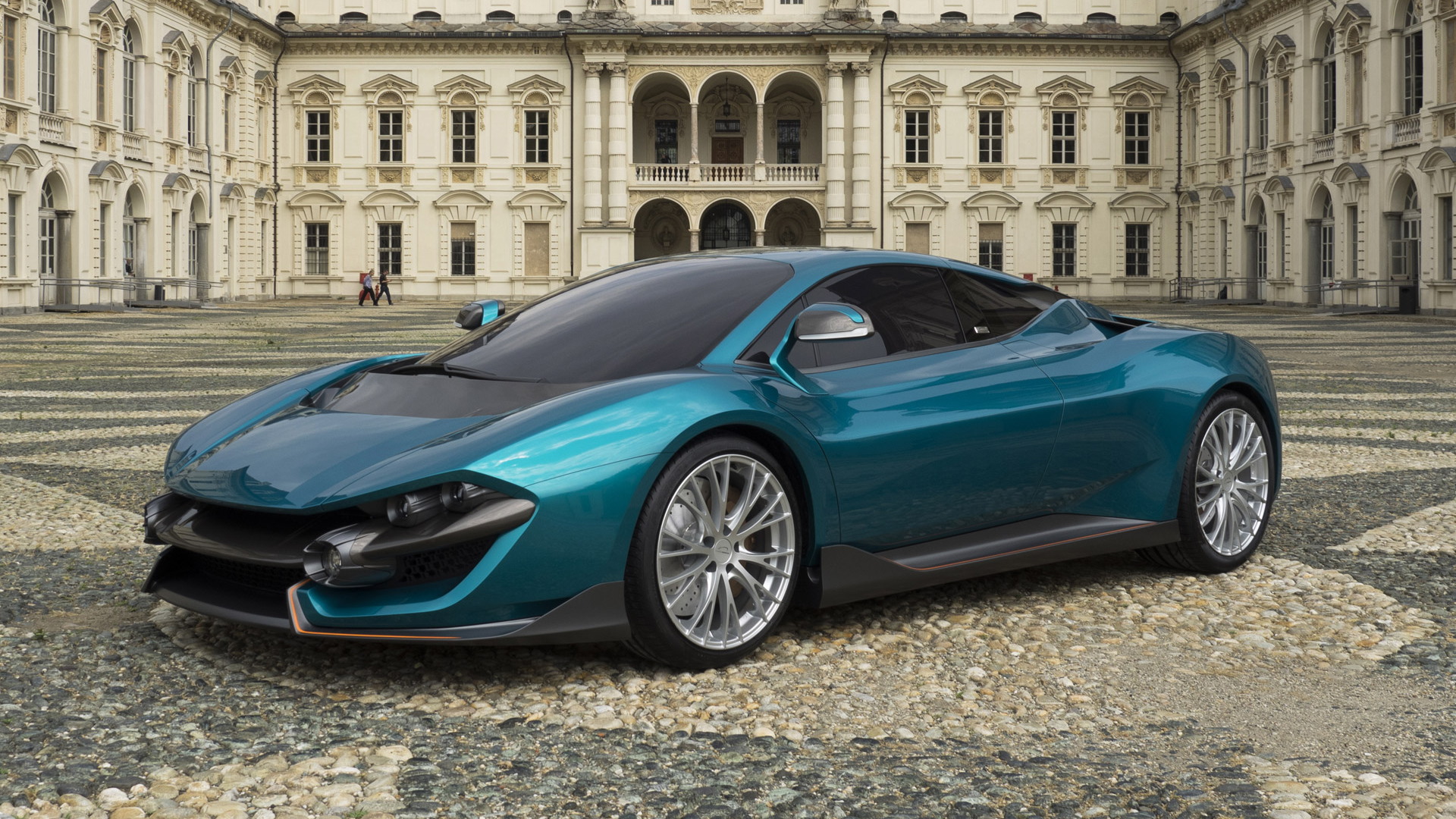 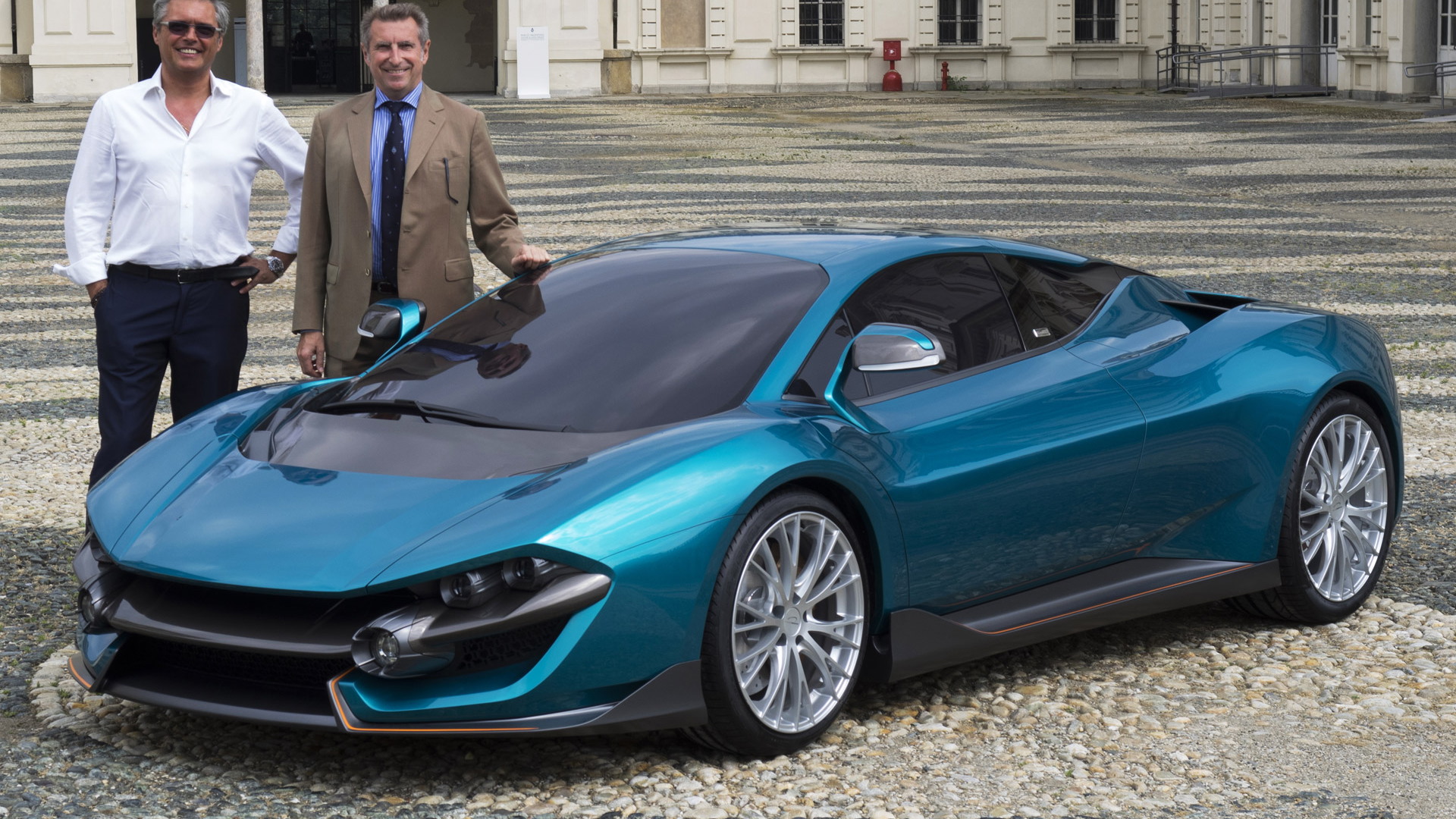 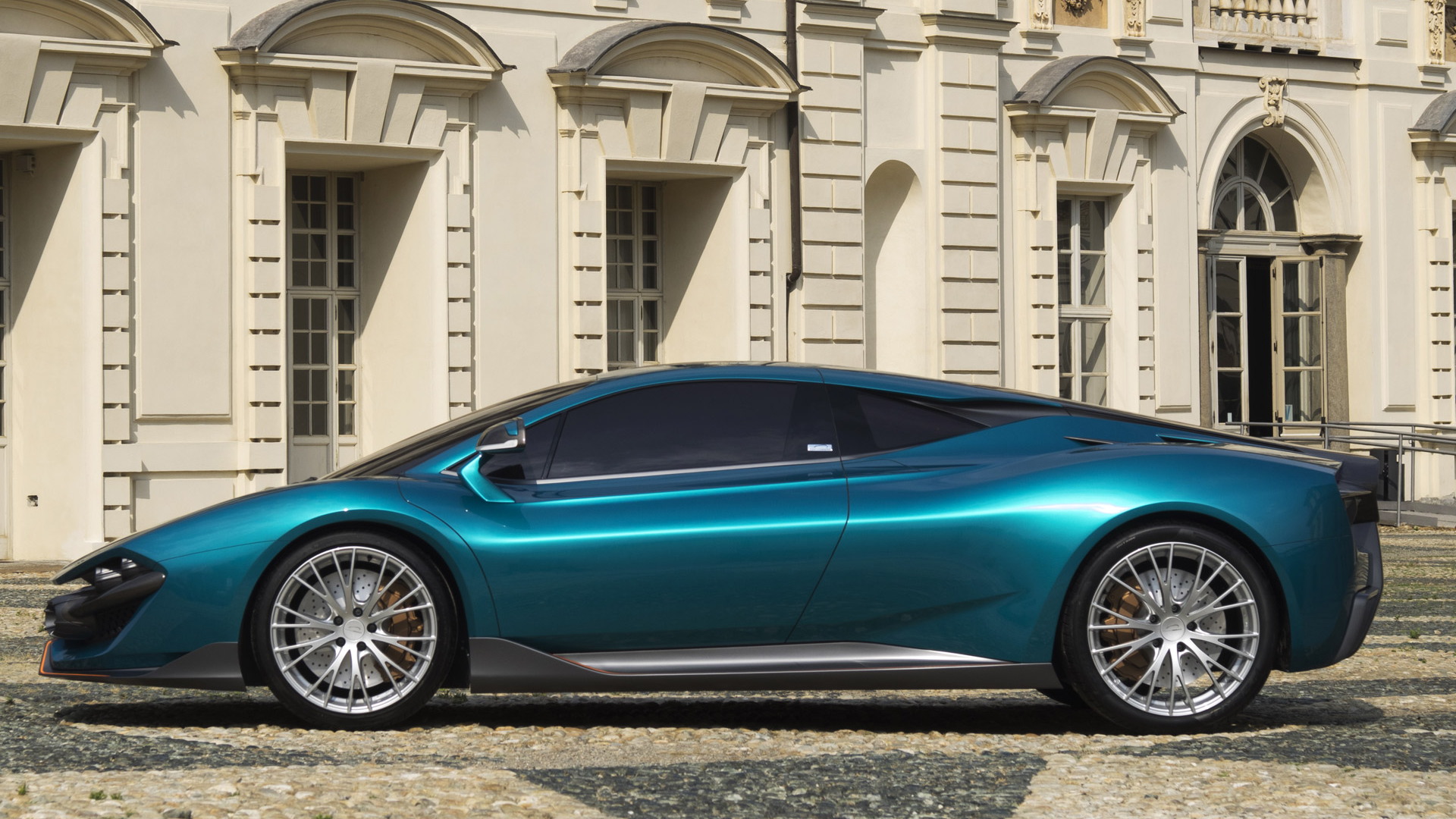 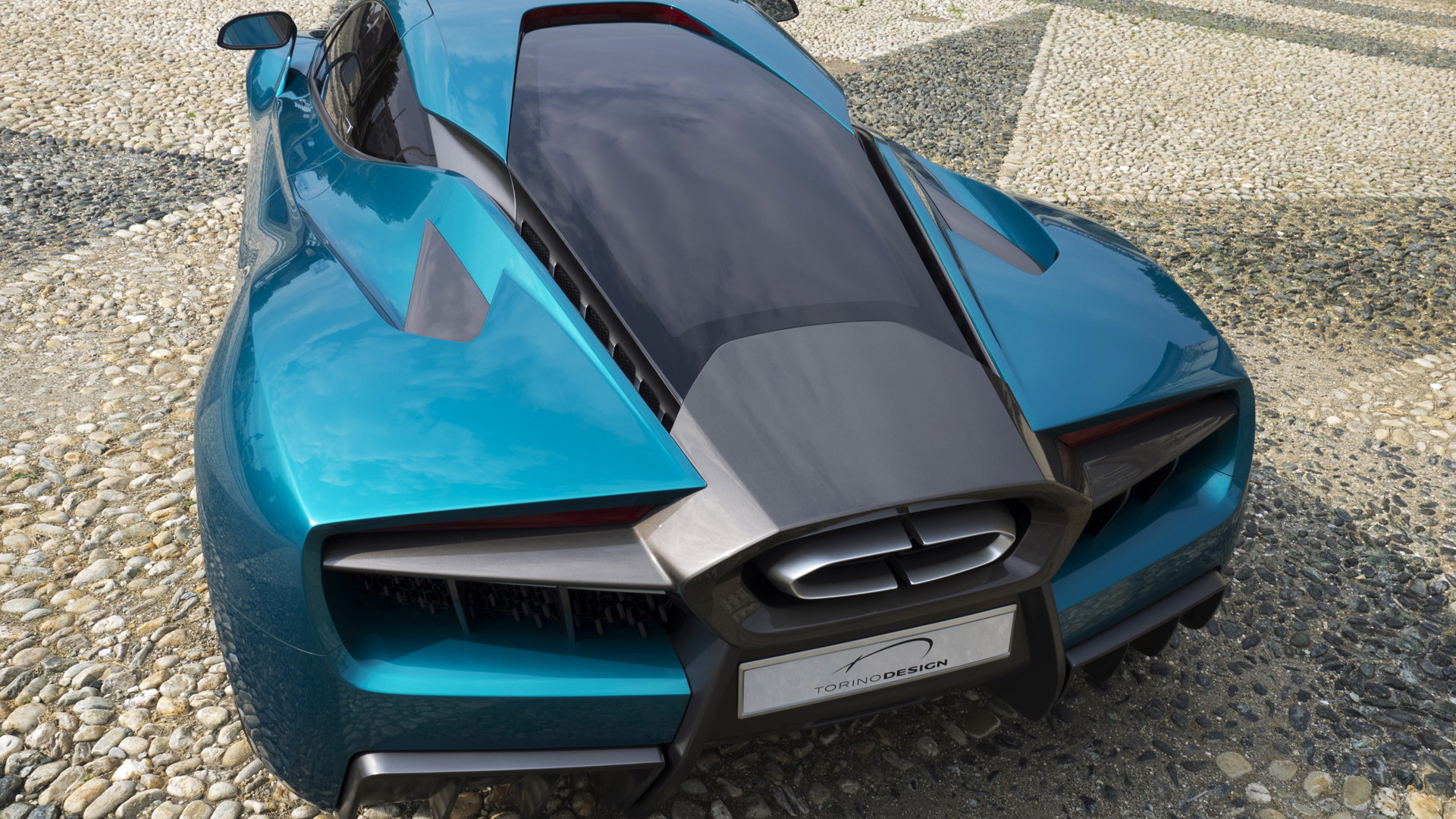 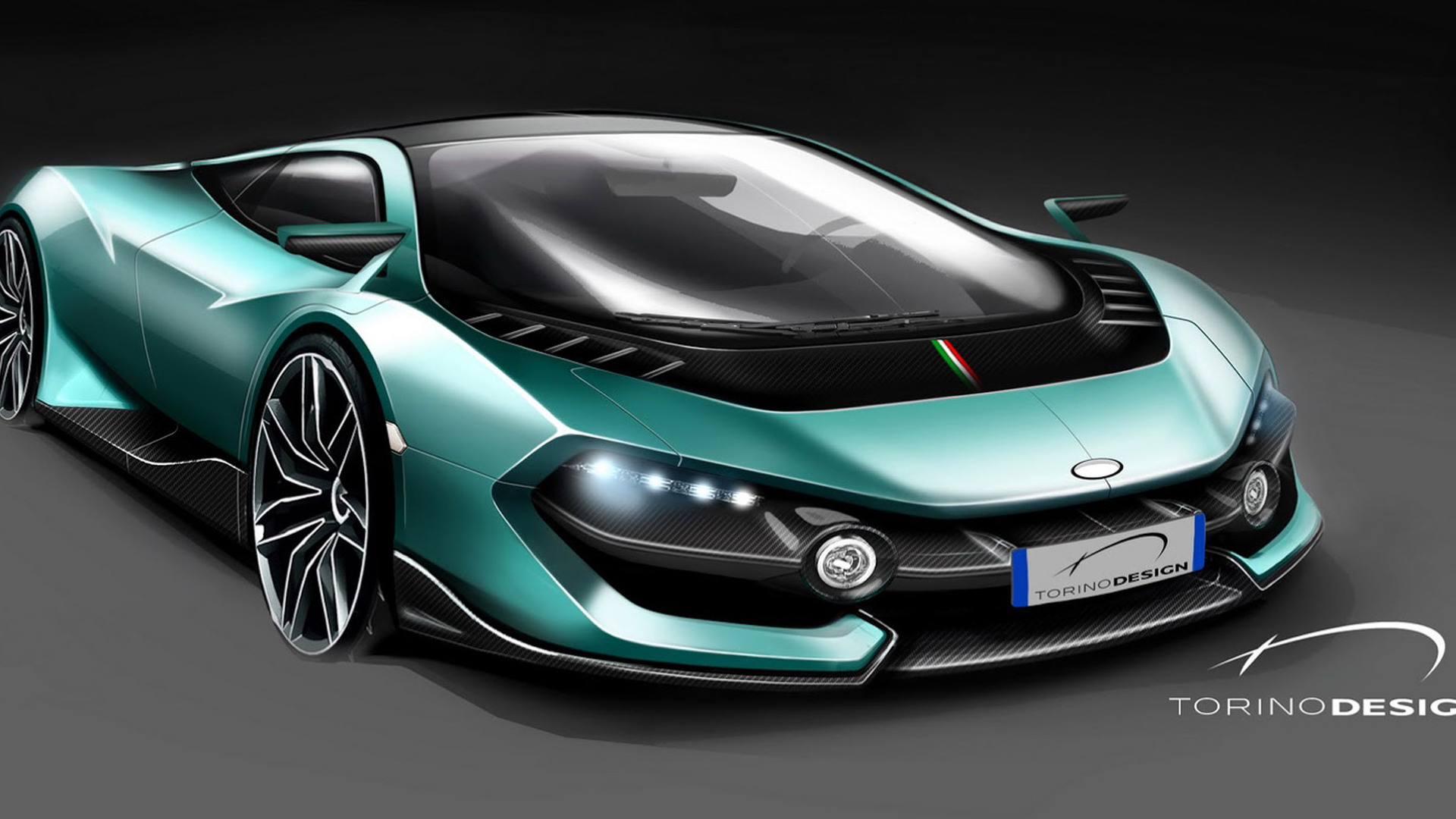 Italian design house Torino Design, established in 2006 by Roberto Piatti, has unveiled a new supercar concept powered by a V-12-based hybrid system. The concept is called the Wildtwelve, and it made its debut at the first-ever Parco Valentino - Salone & Gran Premio held recently in Turin, Italy.

The Wildtwelve is said to be more prototype than concept, with Torino Design claiming a limited production run is possible. That’s an impressive claim considering the technology behind the concept.

Power comes from a mid-mounted 3.8-liter V-12 and a pair of electric motors. The V-12 is mated to a nine-speed automatic transmission and drives the rear wheels, while the electric motors power the front set. Working together the separate power sources are said to put down more than 800 horsepower.

The Wildtwelve boasts a unique exterior with individual headlamp units and an aggressive front bumper. The rear features a center-mounted exhaust tip and tail-lights similar to those fitted to the Aston Martin Vulcan. It comes in at a length of 173 inches and a width of 78 inches, giving it almost the exact dimensions of the Koenigsegg Agera R. The car is constructed with a generous amount of carbon fiber and comes in at a lithe 3,196 lbs, almost matching the Koenigsegg’s 3,146-lb curb weight.

Torino Design is hopeful of starting production of the Wildtwelve, though this will almost certainly depend on an outside investor fronting up some serious cash. There are rumors production of a 30-car run could take place at the old Bugatti EB110 plant in Campogalliano, near Modena, but we wouldn't count on it.