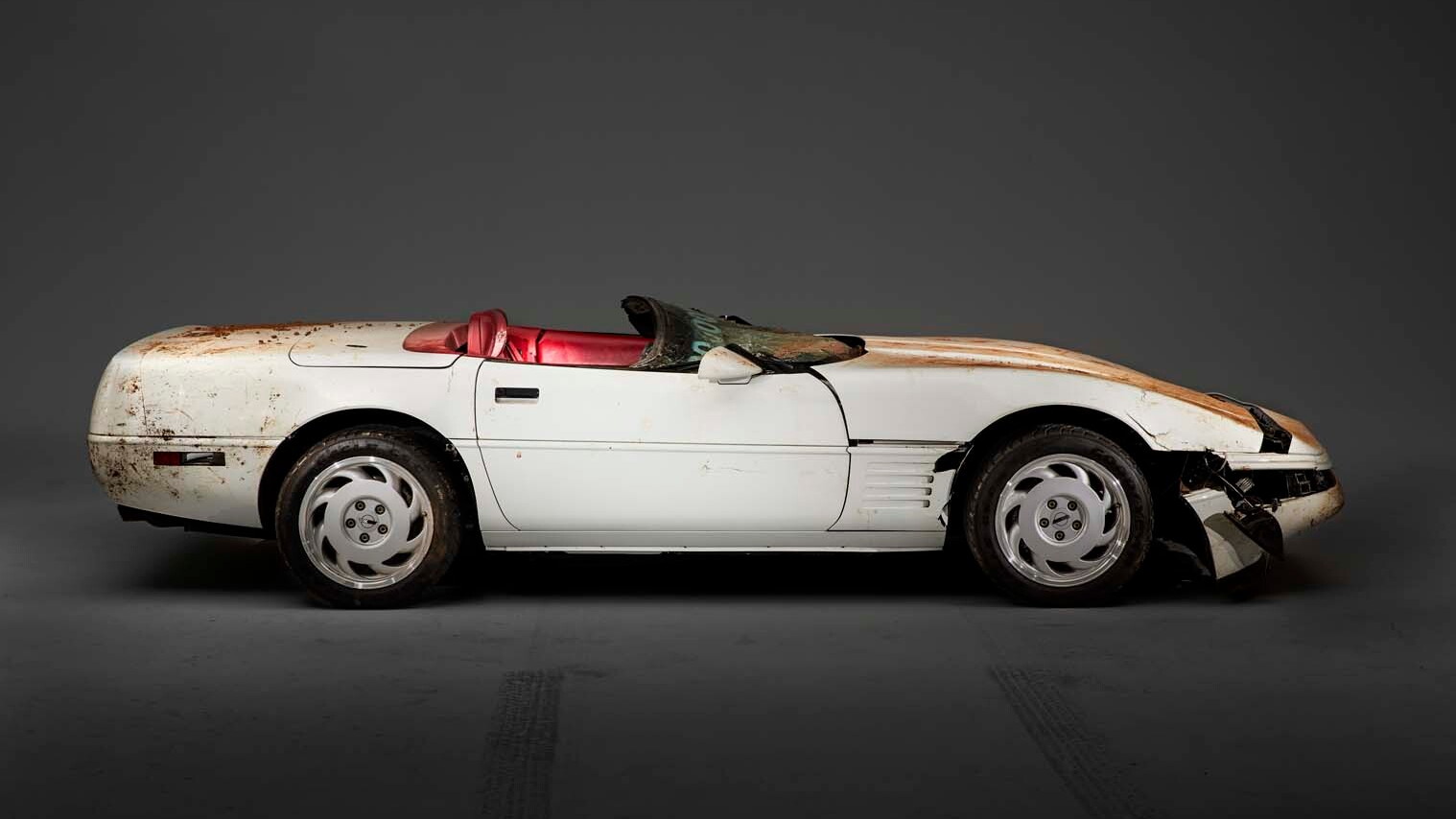 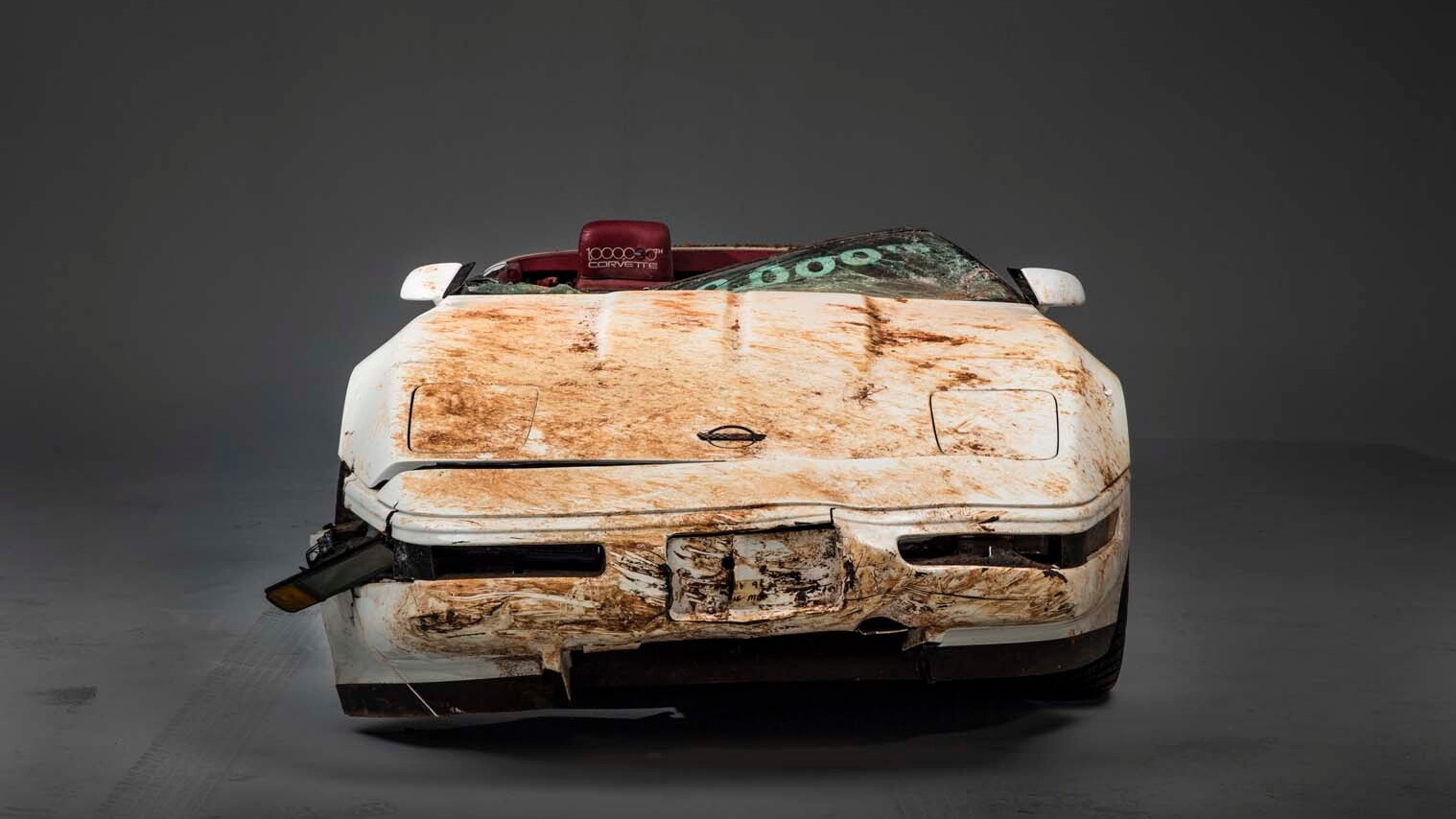 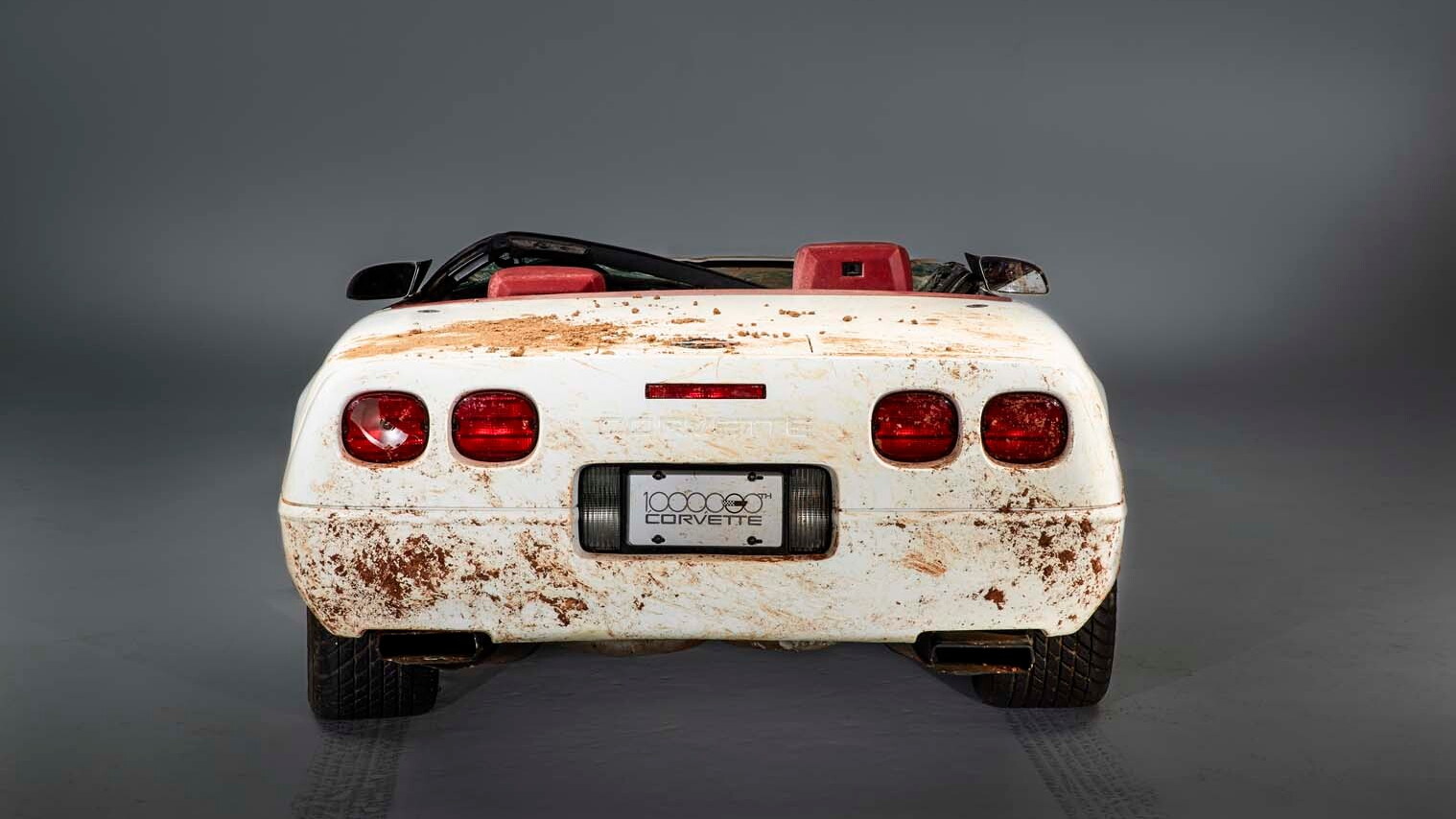 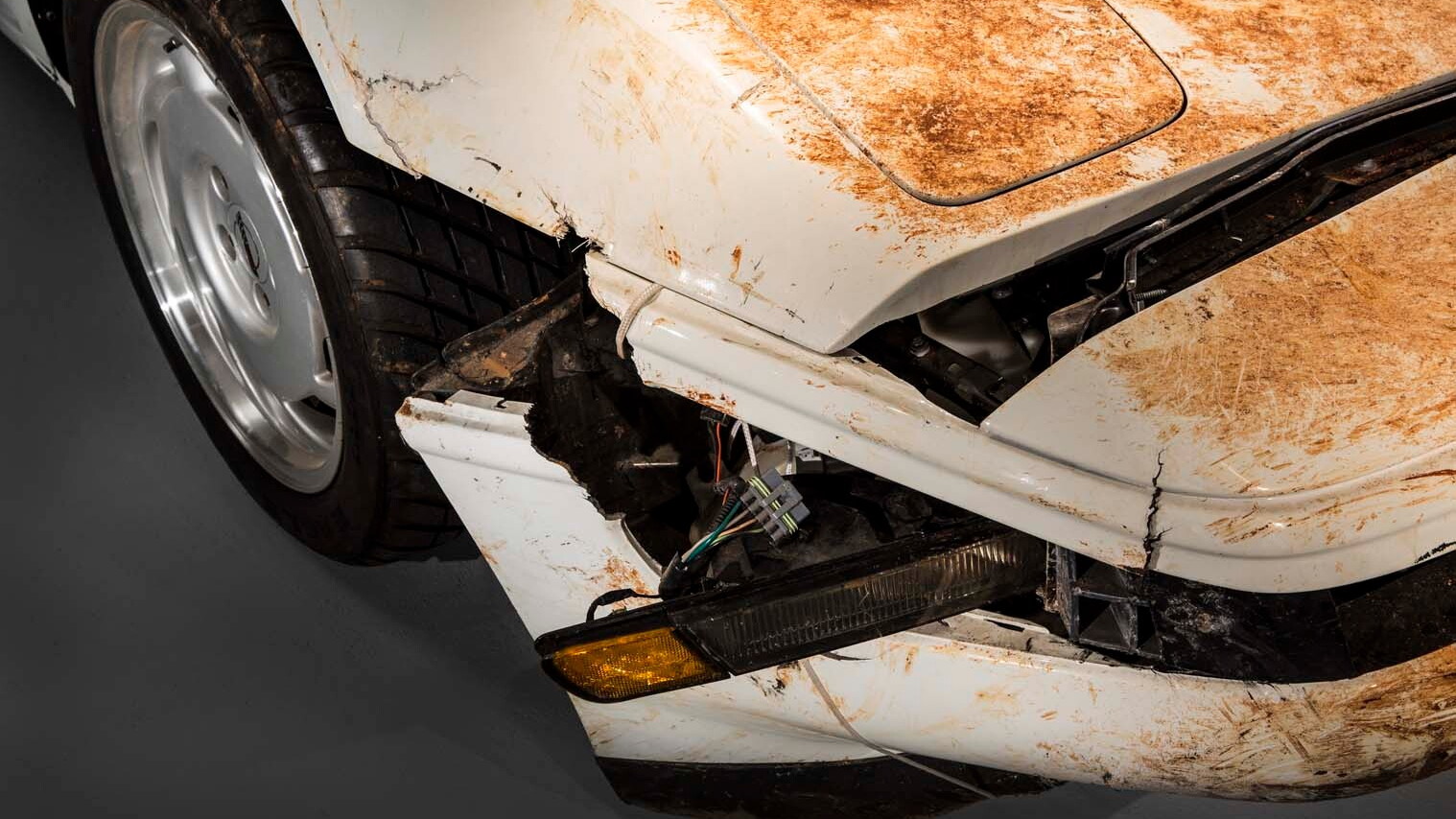 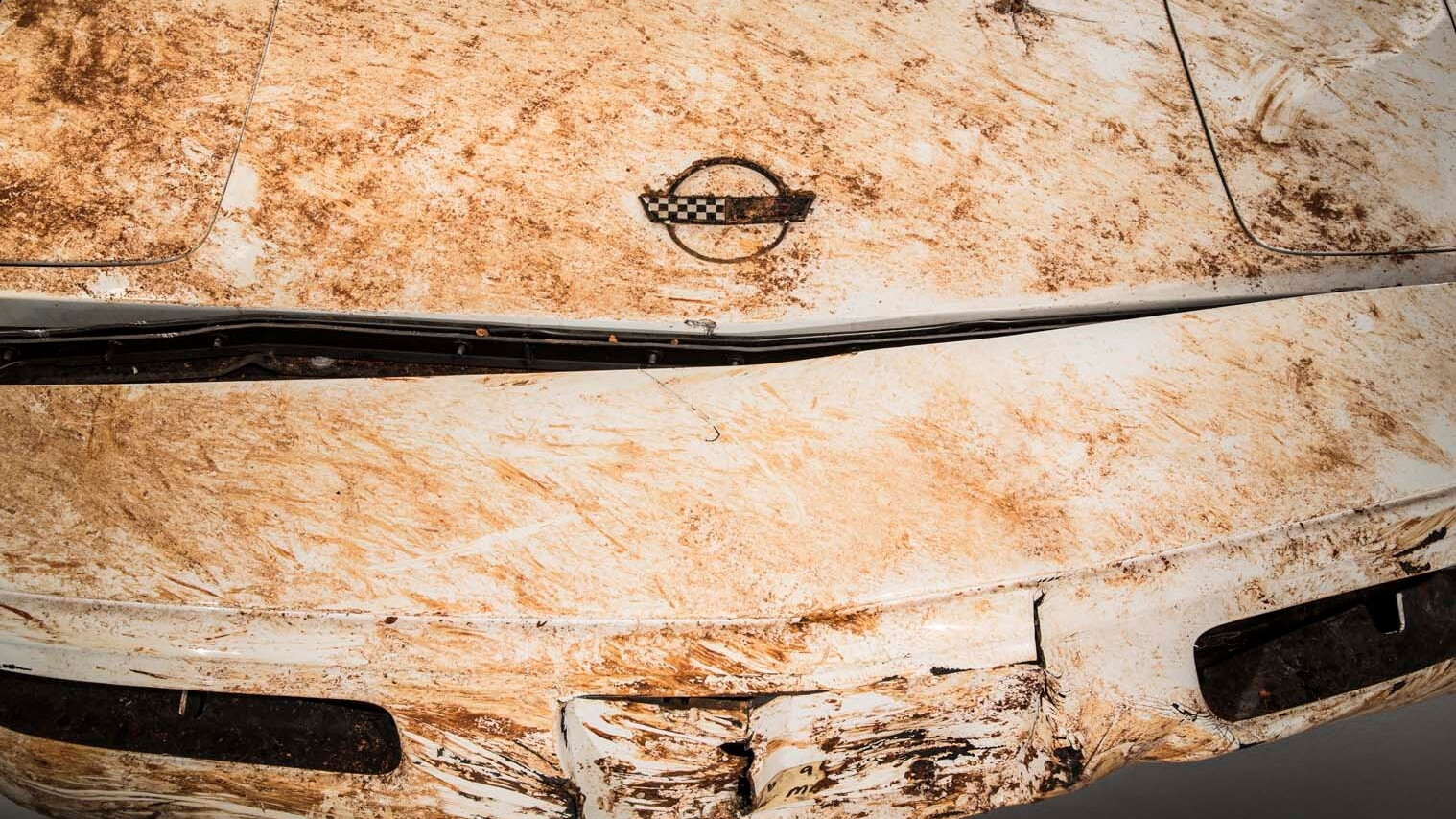 Last February, a sinkhole lurking under the National Corvette Museum in Bowling Green, Kentucky opened up and swallowed eight prized examples of America's sports car. Given the perilous conditions, it was initially unclear if recovery—let alone restoration—was going to be possible. There was even talk of patching the floor with glass, so visitors could view the entombed Corvettes.

Fortunately, all the cars were able to be rescued, though according to General Motors Company [NYSE:GM], only three will be restored. The others "will remain in their as-recovered state to preserve the historical significance of the cars."

The first restored sinkhole victim—a 2009 Corvette ZR1 prototype—was on display at SEMA last year. While every car that plunged into the hole was important in its own right, the millionth Corvette produced held a special place in the hearts of the folks at GM, and right now, the staff of its Mechanical Assembly center is painstakingly bringing the production milestone back to life. As you can see from the pictures, there was hardly a surface of the car that was untouched in the plunge, but luckily, the signatures of the workers who built it were on the inside of the panels, and remained relatively intact.

There's no estimate on when the car will be completed, but we wouldn't be surprised to see it at this year's SEMA show in November, perhaps alongside the 1962 model being restored by the National Corvette Museum in-house.