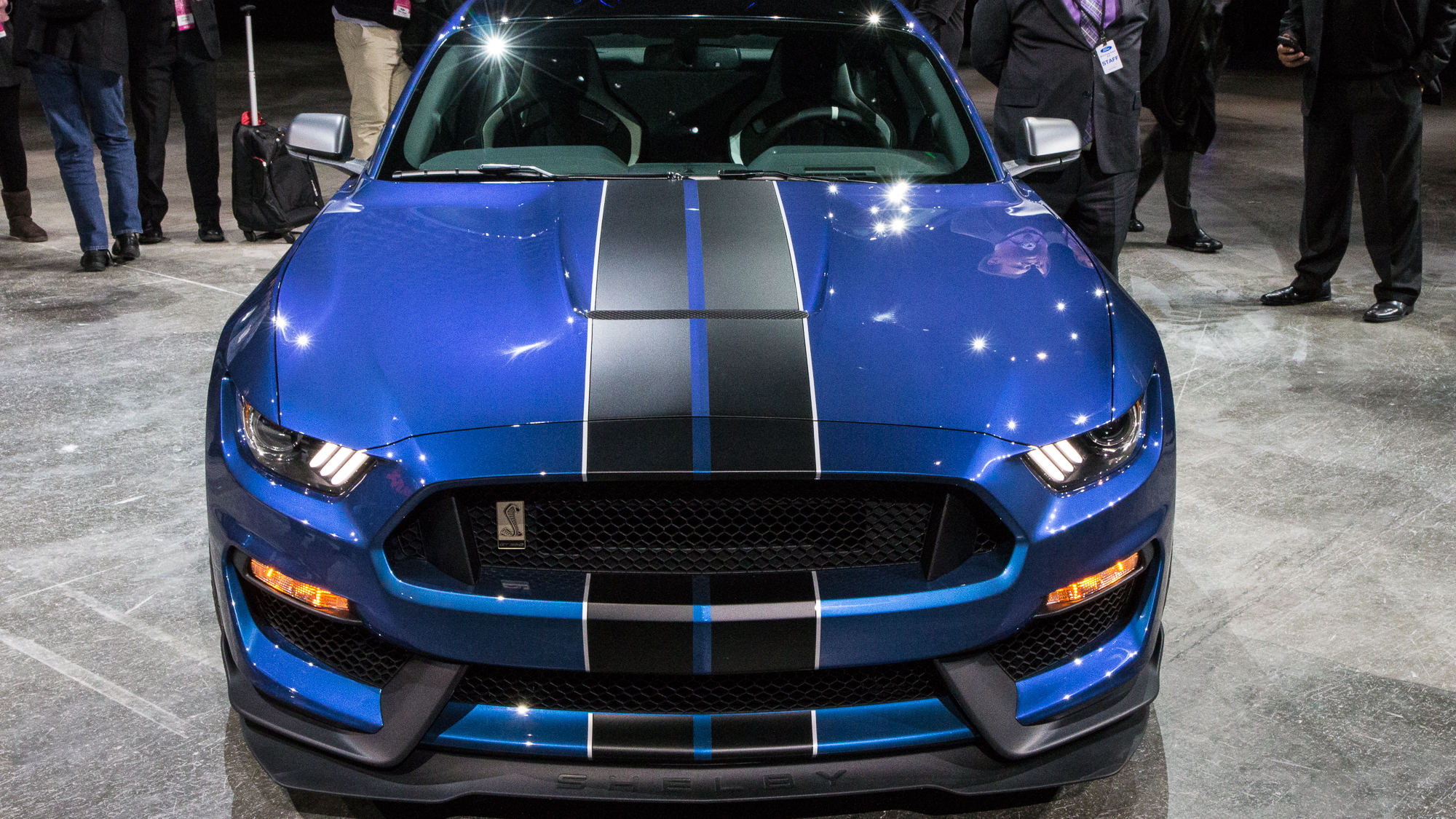 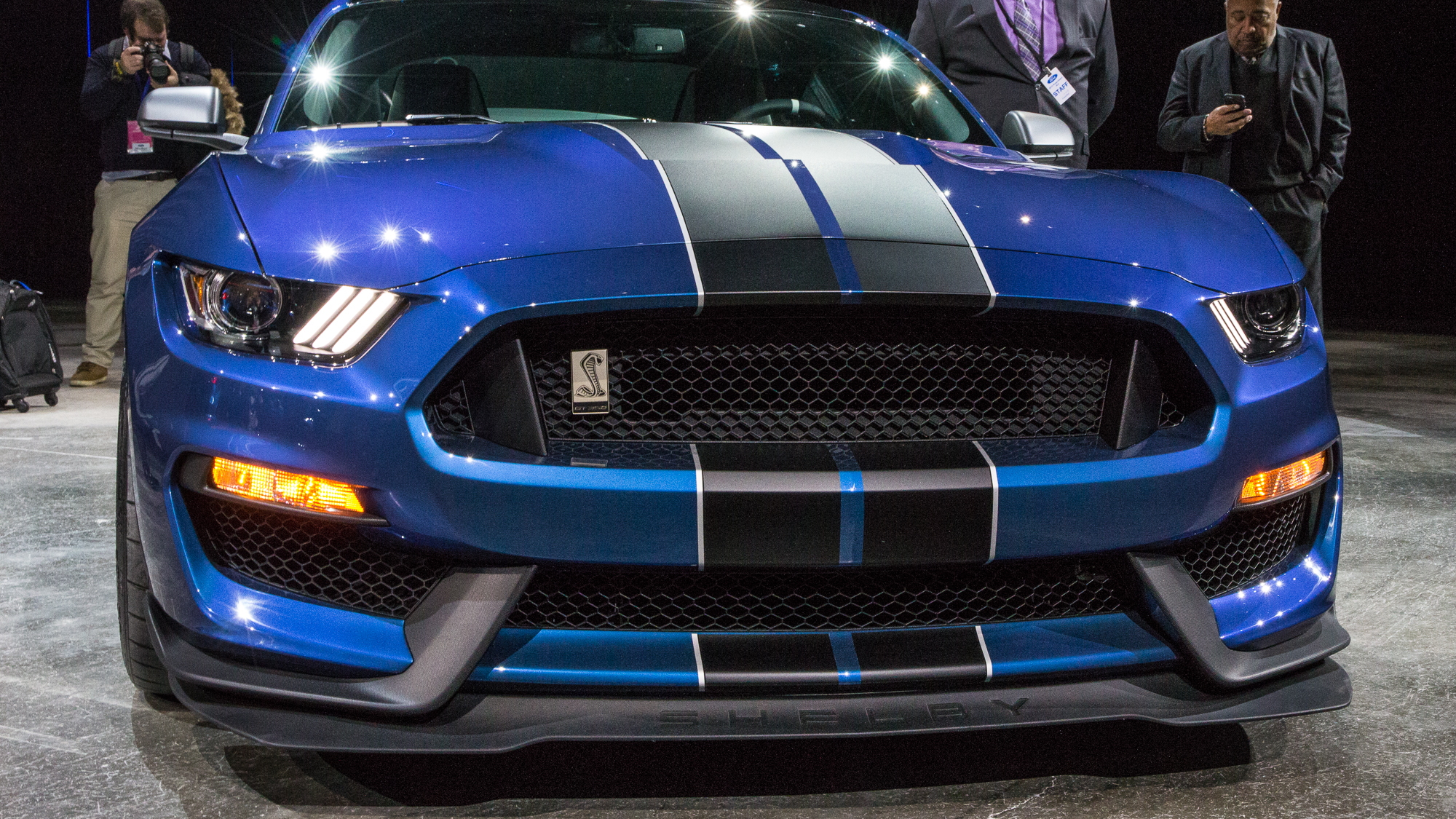 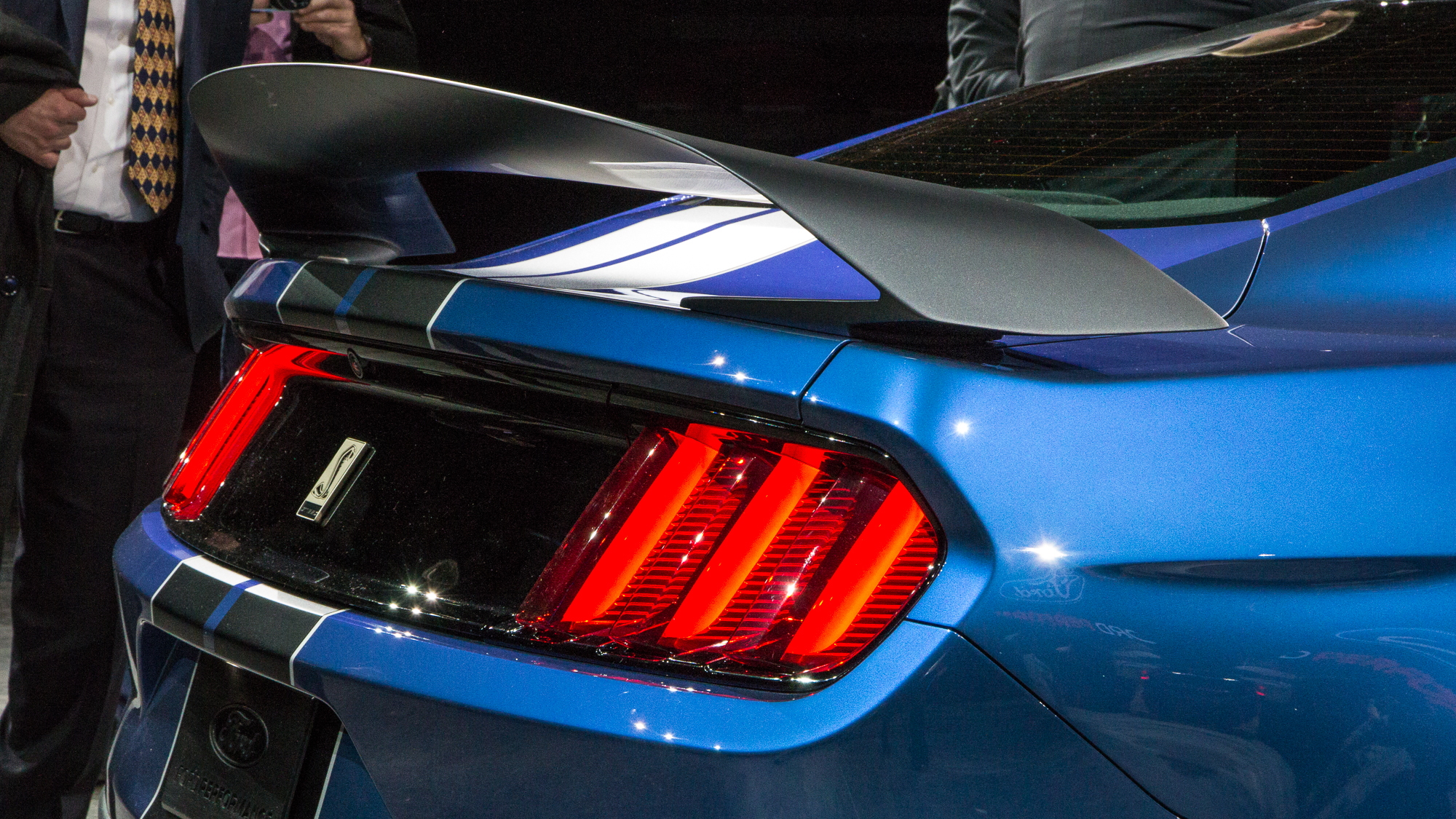 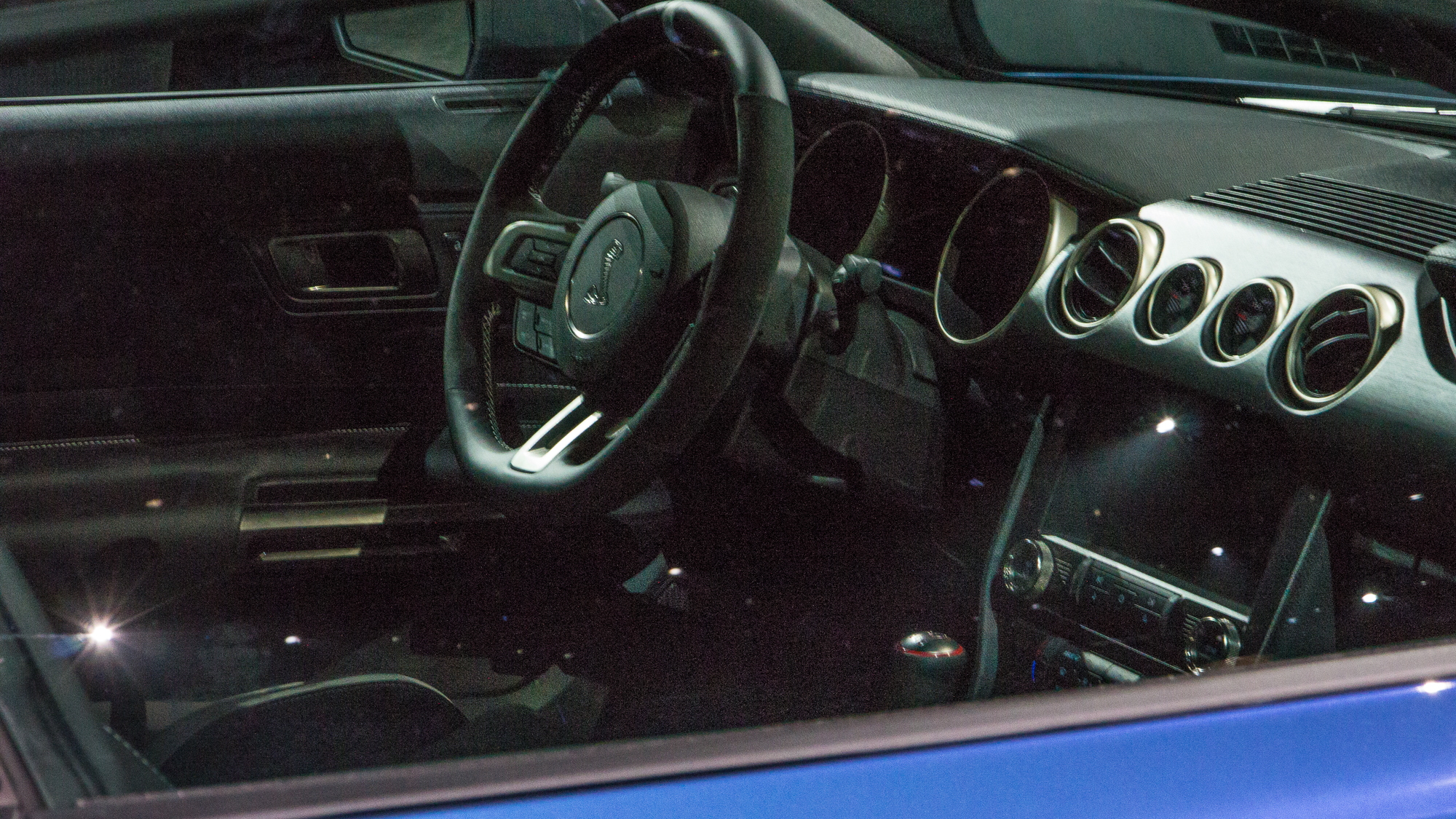 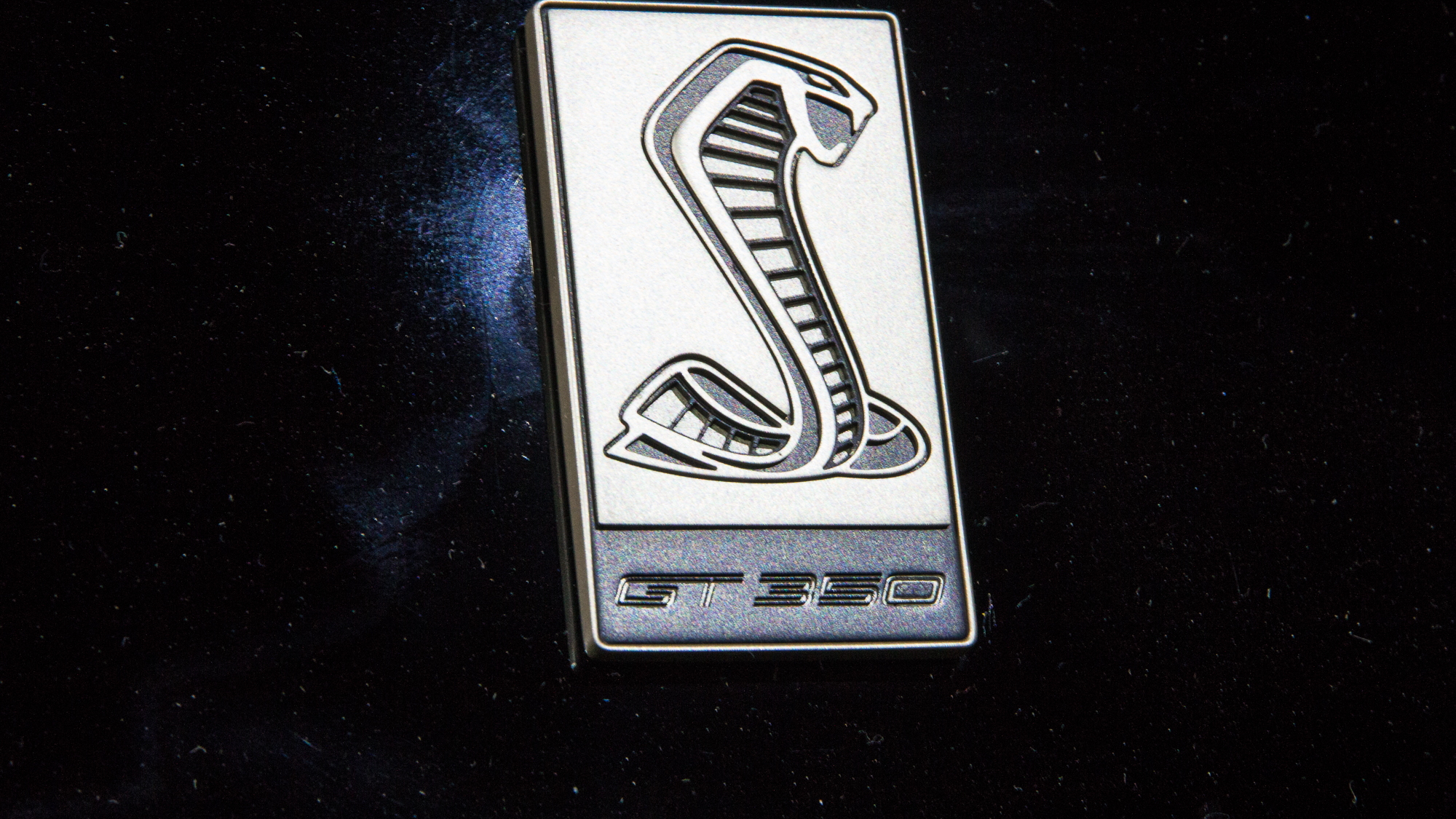 Back in January, not long after we got our first good look at the 2016 Ford Mustang Shelby GT350R, we heard rumors it had laid down a time of 7:32:19 at the infamous Nürburgring. If true, that would put the potent pony within spitting distance of heavyweights like the Ferrari 458 Italia and the Type 997 Porsche 911 GT3 RS.

Now, at this point—and in a move that seems to be fashionable among automakers of late—the Ford Motor Company [NYSE:F] still hasn't confirmed the final figure. So while how long it took Ford's weapons-grade track machine to hustle around the 'Ring remains a mystery, we do know one thing for certain.

Its 5.2-liter flat-plane crank V-8 sounded great doing it. For proof? Just crank up your speakers and watch the video above. We can't wait to give you a full report on the stripped-down snake's capabilities. Enjoy.