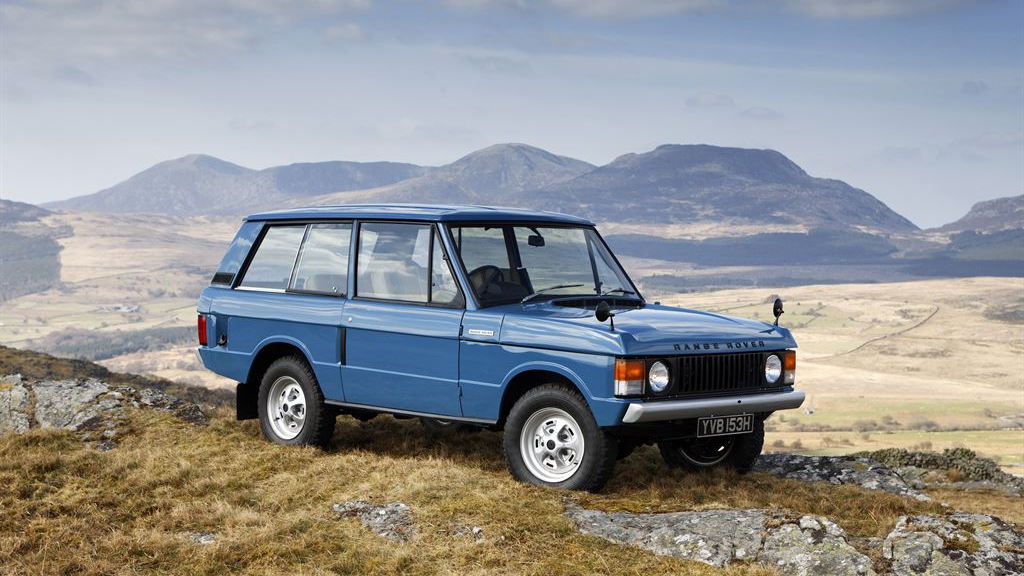 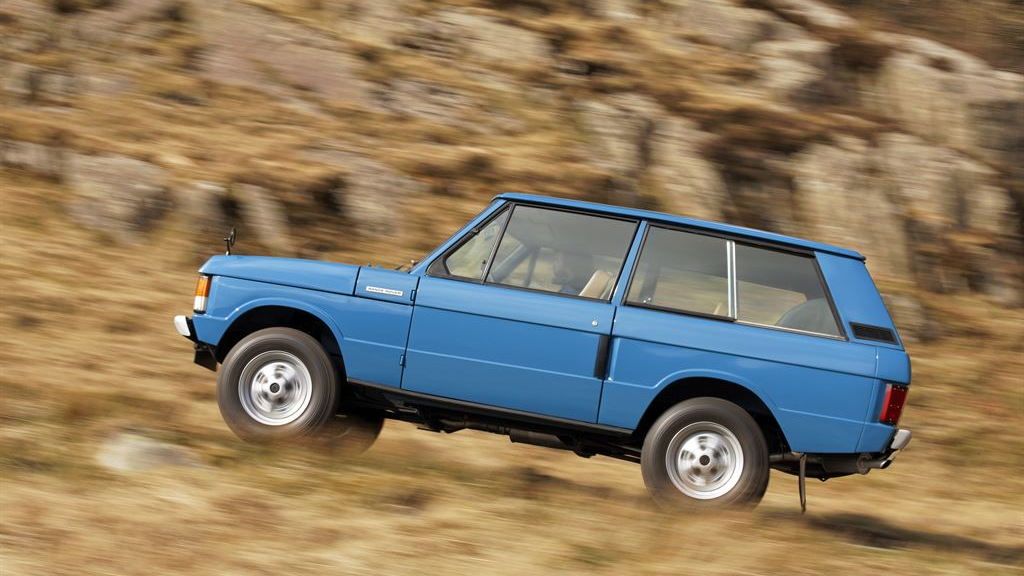 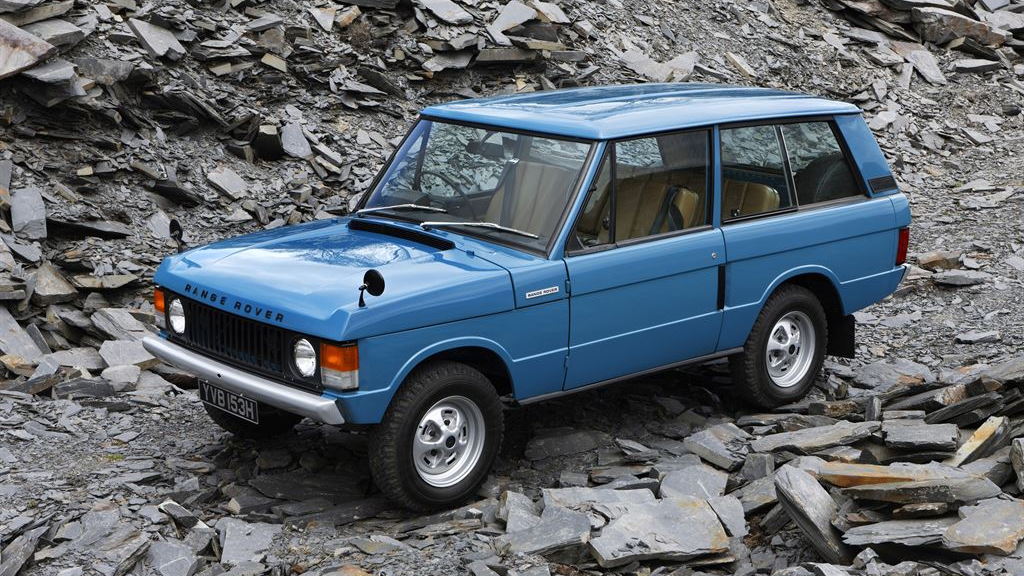 This year’s Techno Classica is shaping up to be quite the show, with Lamborghini offering up a pair of its one-off roadsters for your viewing pleasure. Now, Land Rover has announced it will launch a new Heritage Division to support its older vehicles.

Land Rover’s Heritage Division comes just as the Defender nears the mid-point of its final year in production, though it is designed to support parts for vehicles that are 10 years or more out of production.

The parts supplied through the Heritage Division will use the original tooling methods to create genuine parts. Those lucky enough to be on hand at the Techno Classica in Essen, Germany, will see the handiwork on a pristine example of the Land Rover Classic, which features selected parts from the Heritage Parts line.

Land Rover’s Heritage Division is being formed as part of Jaguar Land Rover’s Special Operations division, which was established to build truly bespoke versions of the company’s Jaguar cars and Land Rover SUVs, as well as bespoke merchandise and collector’s editions.

Heritage has occupied much of the corporate mind at Land Rover lately, with the Defender Heritage Edition among a trio of special-edition Defenders to celebrate the vehicle’s last year.

With the new lineup looking and driving better than ever, Land Rover will surely have plenty of work for its Heritage Division in the more remote future, too.

And about that Defender? Don’t worry—it’s not going away, it’s just getting an all-new version in 2016.