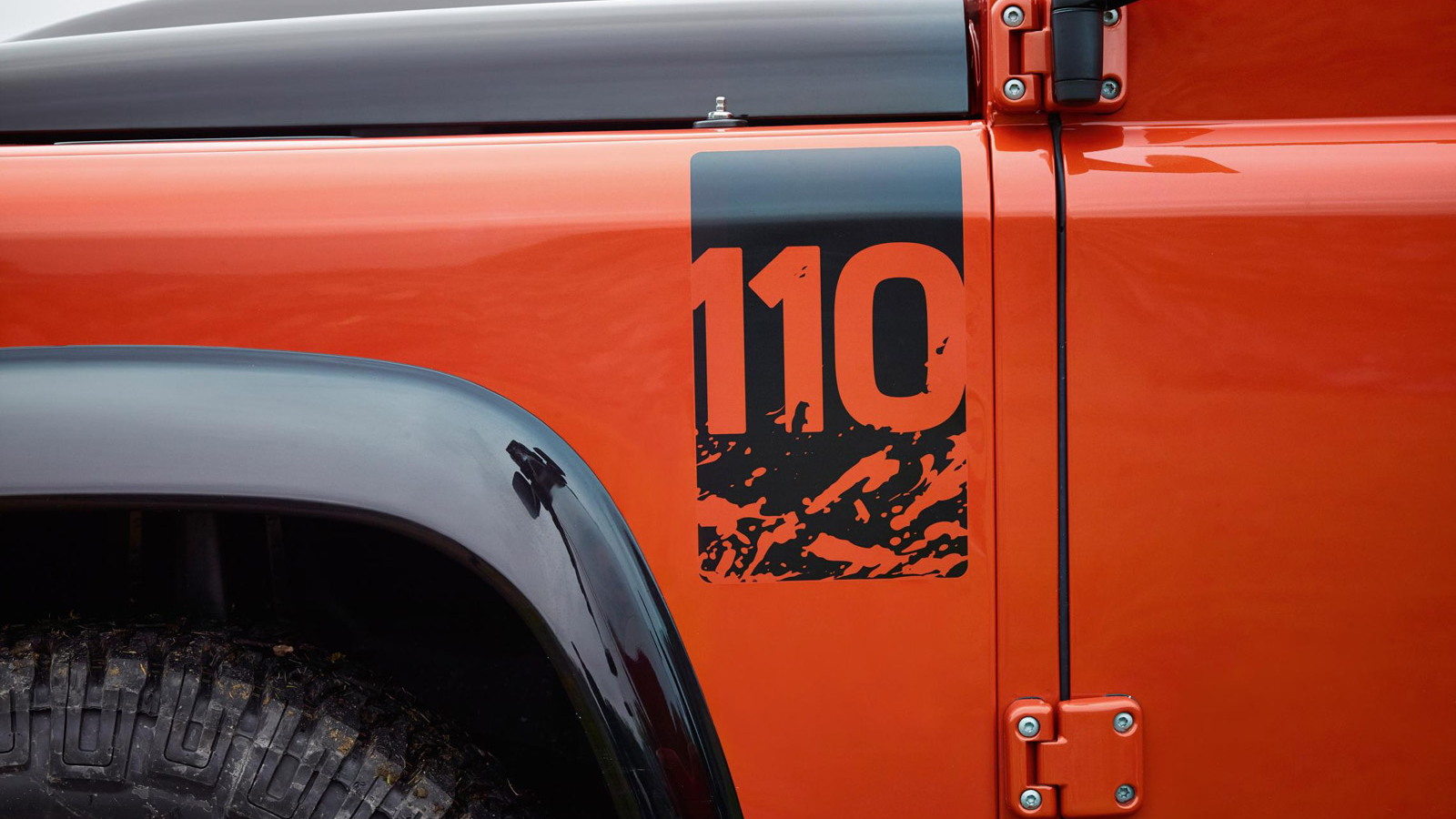 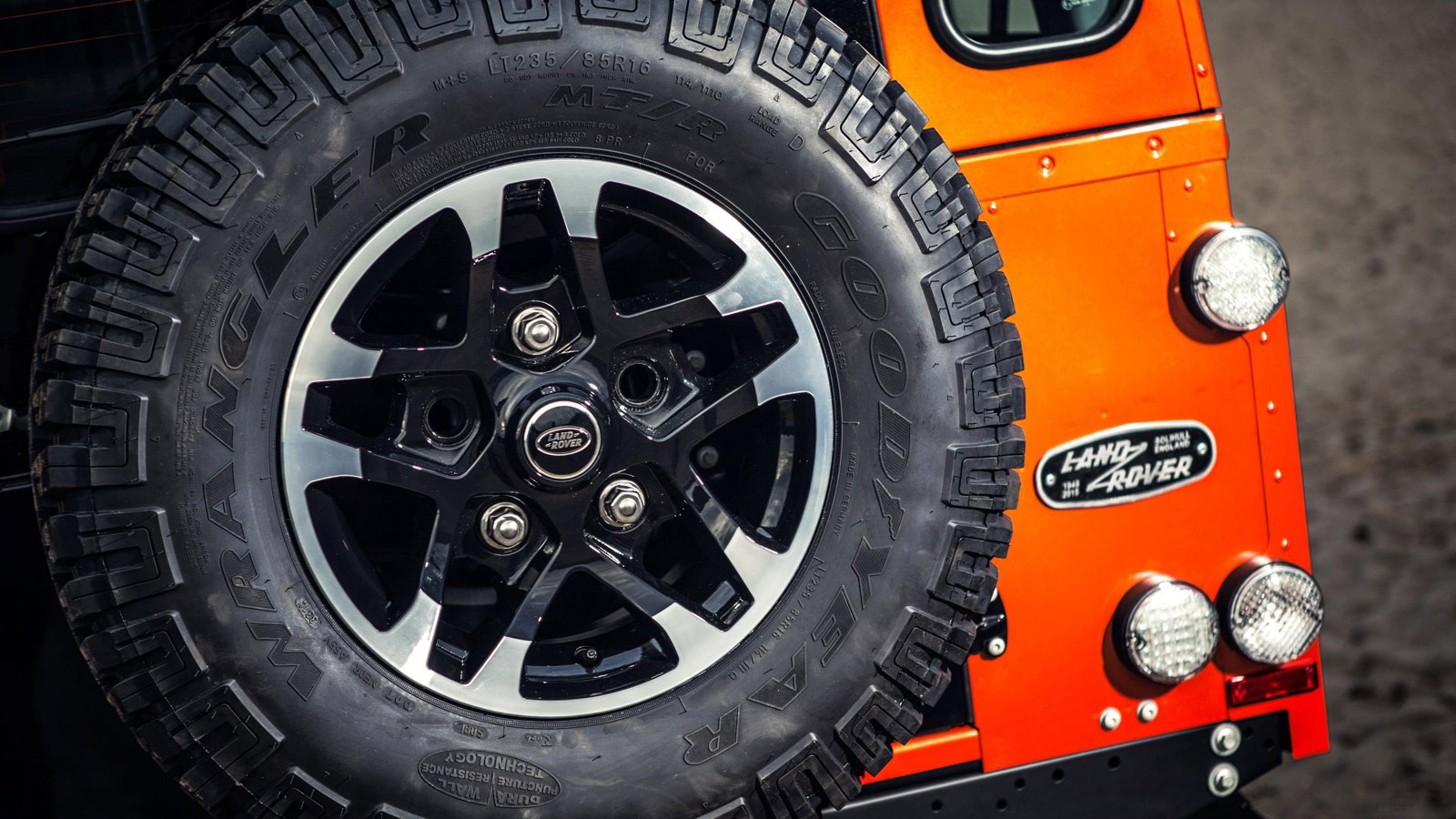 Production of the Land Rover Defender will finally come to an end this year, with the last example scheduled to roll off the line at Land Rover’s Solihull plant in the U.K. in December. The Defender, whose basic shape hasn’t changed much since the launch of the original ‘Land Rover’ back in 1948, is being phased out due to safety and emissions regulations, and though a successor is planned there’s likely to be a gap between the end of production of the current Defender and the launch of a new one. The current thinking is that the new Defender will arrive sometime in 2016, and the good news is that it will be coming to the U.S.

In the meantime, Land Rover will be spending the rest of 2015 celebrating its original icon, which hasn’t been eligible for sale over here since the late ‘90s. The celebrations have kicked off with the reveal of a trio of special edition Defenders: the Adventure, Autobiography and Heritage.

The Adventure Edition is aimed at Defender fans that cherish the great outdoors. It comes with additional underbody protection and Goodyear MT/R off-road tires. There are also unique decals and a leather-trimmed cabin.

Those seeking a little luxury can look forward to the upmarket Autobiography Edition. Among its extras are two-tone paintwork, full Windsor leather upholstery and a slight power upgrade for the vehicle’s 2.2-liter four-cylinder diesel.

CHECK OUT: Ford Slaps A Trademark On The Name EcoBeast

The last of the trio is the Heritage Edition. It’s clearly been inspired by early Land Rover models and mixes nostalgic design cues with modern creature comforts. It’s identified by distinctive Grasmere Green paintwork and a contrasting white roof. A heritage grille and HUE 166 graphics, recalling the registration plate of the first ever pre-production Land Rover nicknamed ‘Huey’, also identify the Heritage model.

“We wanted to mark the end of Defender production at Solihull with a special edition but coming up with a single identity was impossible, so we developed three very different interpretations of the Defender to reflect its strength and breadth of character,” Land Rover vehicle line director Nick Rogers said in a statement. “Whether our customers want to celebrate Land Rover’s unrivalled off-road heritage, demand the ultimate in terms of design and performance or have a genuine thirst for adventure, there will be a limited edition Defender that will be fit for purpose.”To mark the launch of the three special editions and the start of the current Defender’s final year in production, Land Rover created a one-kilometer sand drawing of the vehicle at Red Wharf Bay in Anglesey, U.K. The unique image is a tribute to the moment in 1947 when the engineering director of Rover at the time, Maurice Wilks, first sketched the shape for the original Land Rover in the sand of Red Wharf Bay and proposed the idea to his brother Spencer, Rover’s managing director.