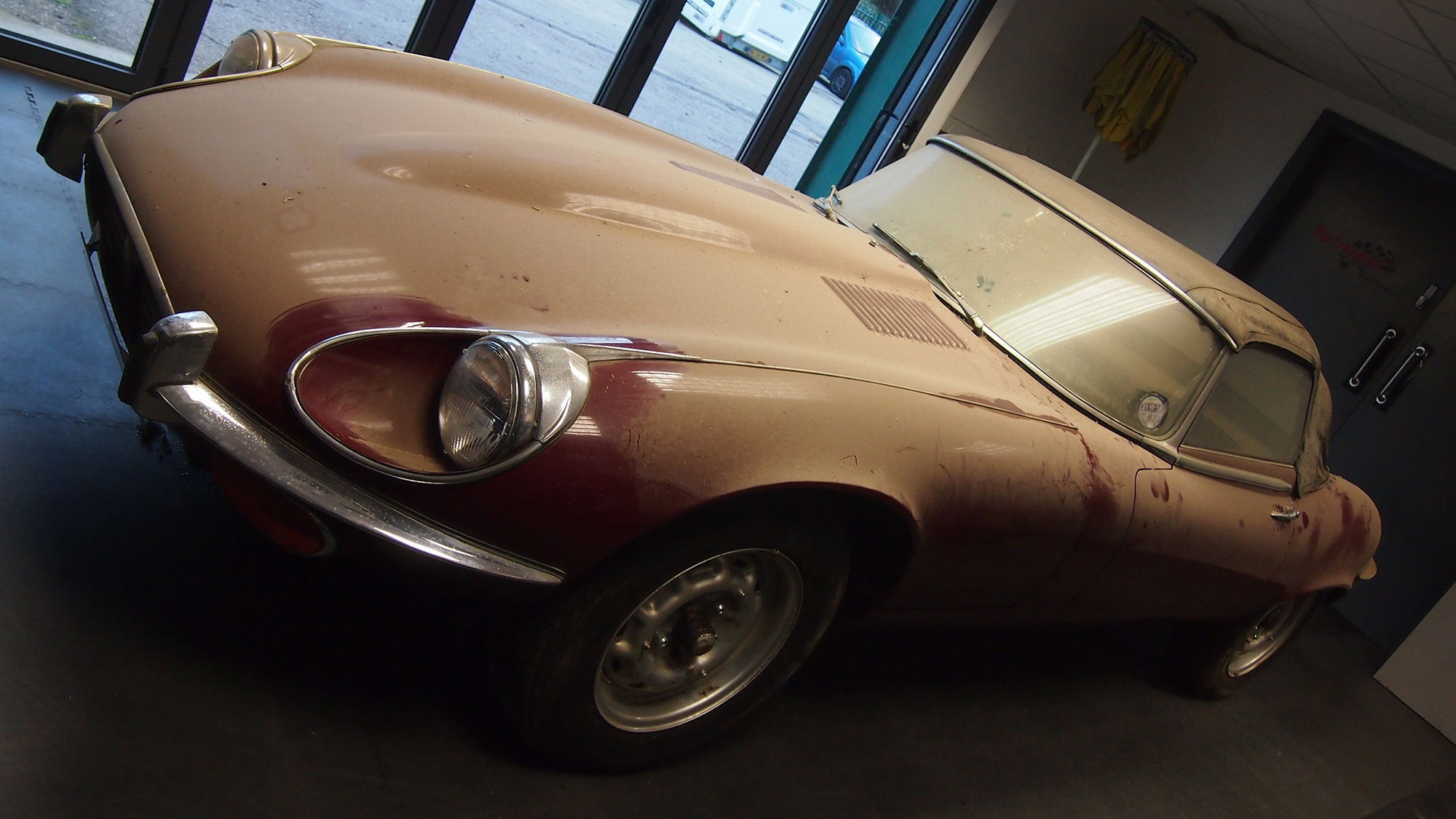 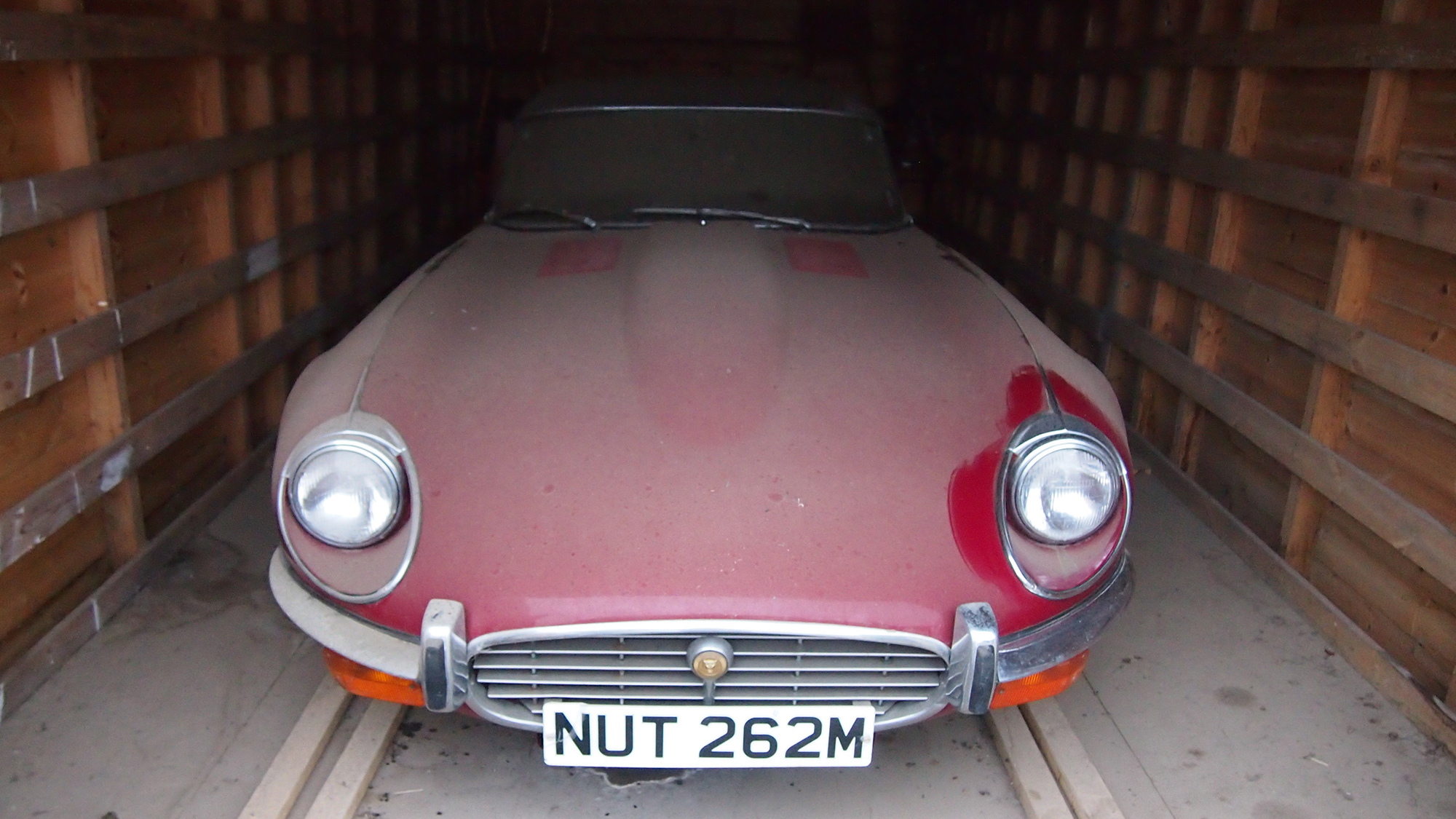 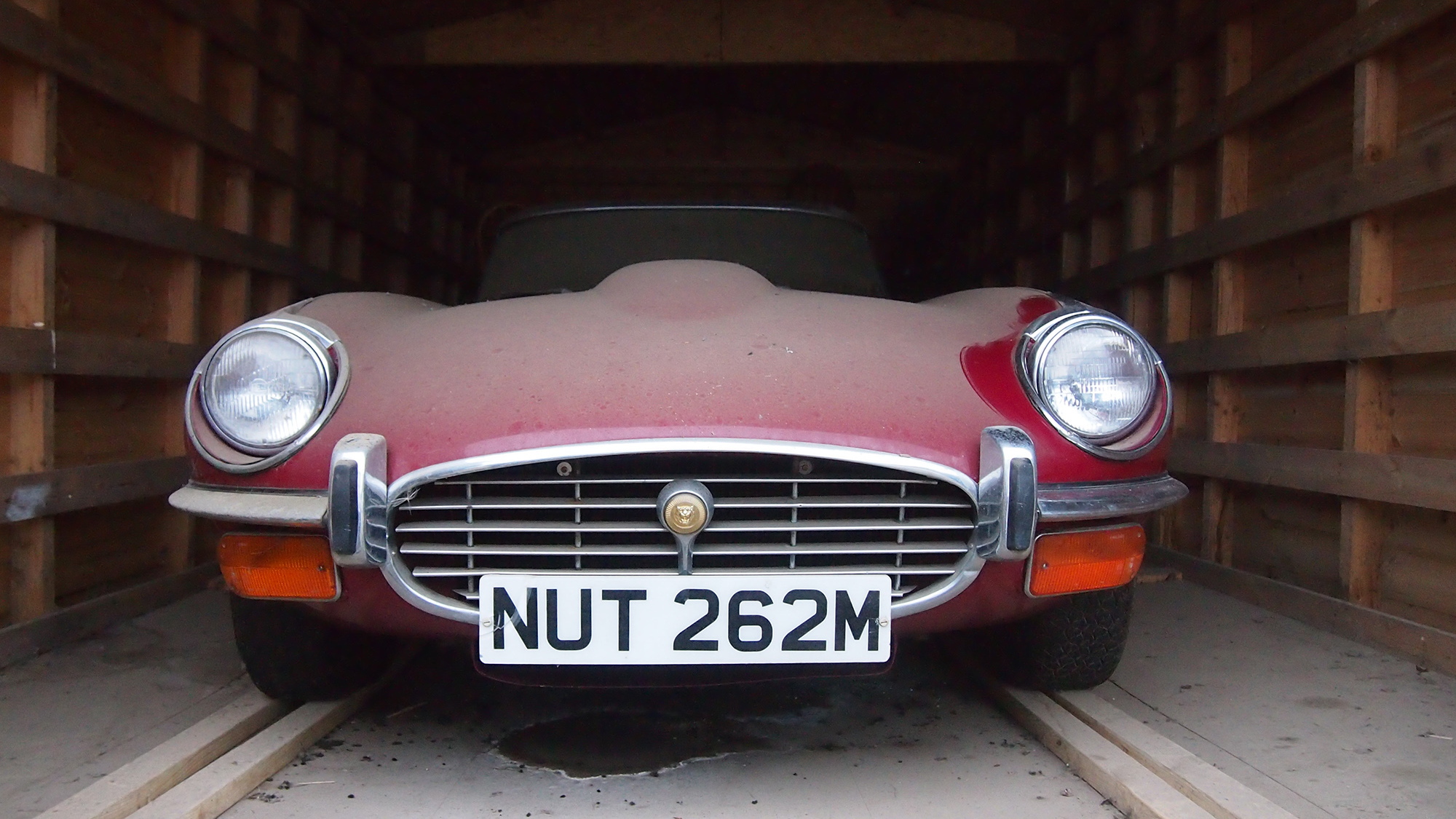 Though it's oft repeated, it's repeated for a reason: the Jaguar E-Type remains one of the greatest looking vehicles ever made. On top of that, it's a joy to drive. Especially if you can get your hands on one equipped with a 4.2-liter straight six under the long hood and a convertible roof to let the wind and sun into your wonderful world.

CHECK OUT: Shelby Will Let You Try It Before You Buy It: Video

The Series I 1/2 cars remain this writer's preferred generation. Still, even the later V-12 E-Types were glorious to look at, and one of them is about to get new life as it heads to auction.

This 1973 Jaguar E-Type has been owned by the same family since the time it was purchased new. It's a Series III, which means its packing that oft-maligned 5.3-liter V-12 engine. It does, however, come equipped not with the joy-sucking automatic but instead the manual gearbox. Additionally, this is a convertible version with seating for four, as the two-passenger-only fixed-head coupe was discontinued by this point.

The car passed from father to son and then to the next generation, yet it was rarely driven. This E-Type shows just 7,740 miles on its odometer, with 40 of those having come after a recent bit of restoration work. This was done to get the engine freshened up and to have the car pass MOT. It now sits ready to cross the block at the upcoming Silverstone Auctions, where it's expected to fetch a hammer price somewhere between $110,000 and $135,000.

That's a lot of coin for a V-12 car, but this one is all original and the mileage is extremely low. Additionally, it seems that people are willing to pay a bit more lately for these twelve-cylinder cars. Some fool person paid $135,000 for a 1973 2+2 coupe earlier in the year. Sure, that car looked very clean... but it's the earlier straight-sixes that have the real style and charm (...and value).