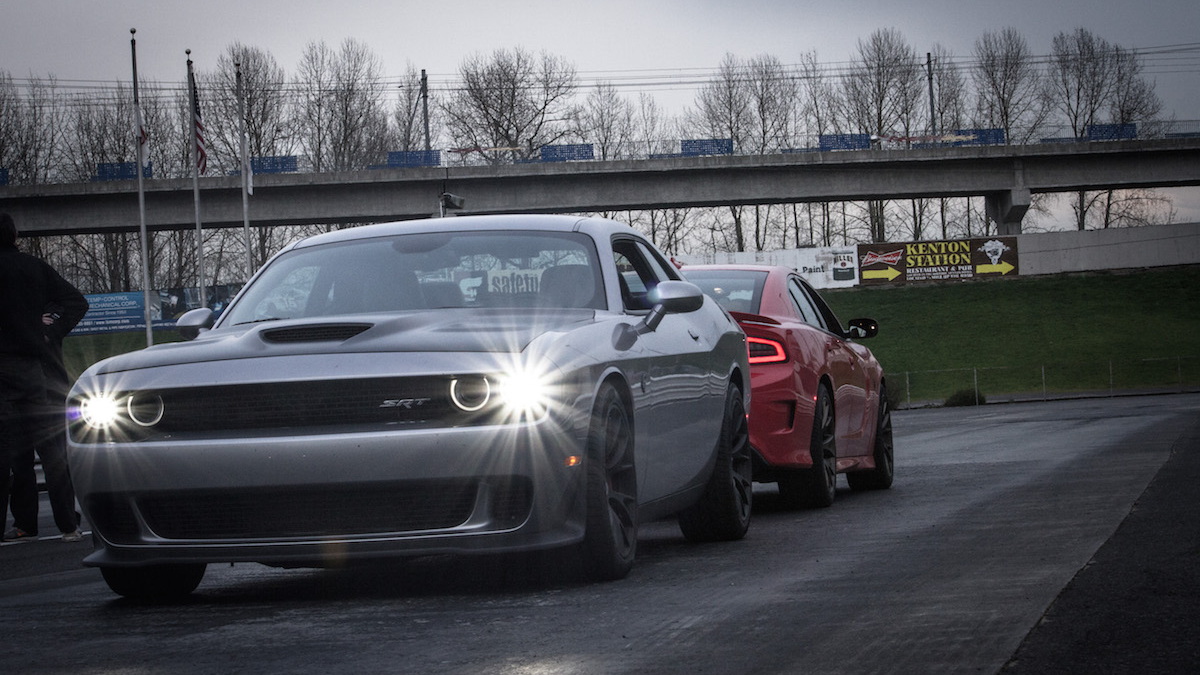 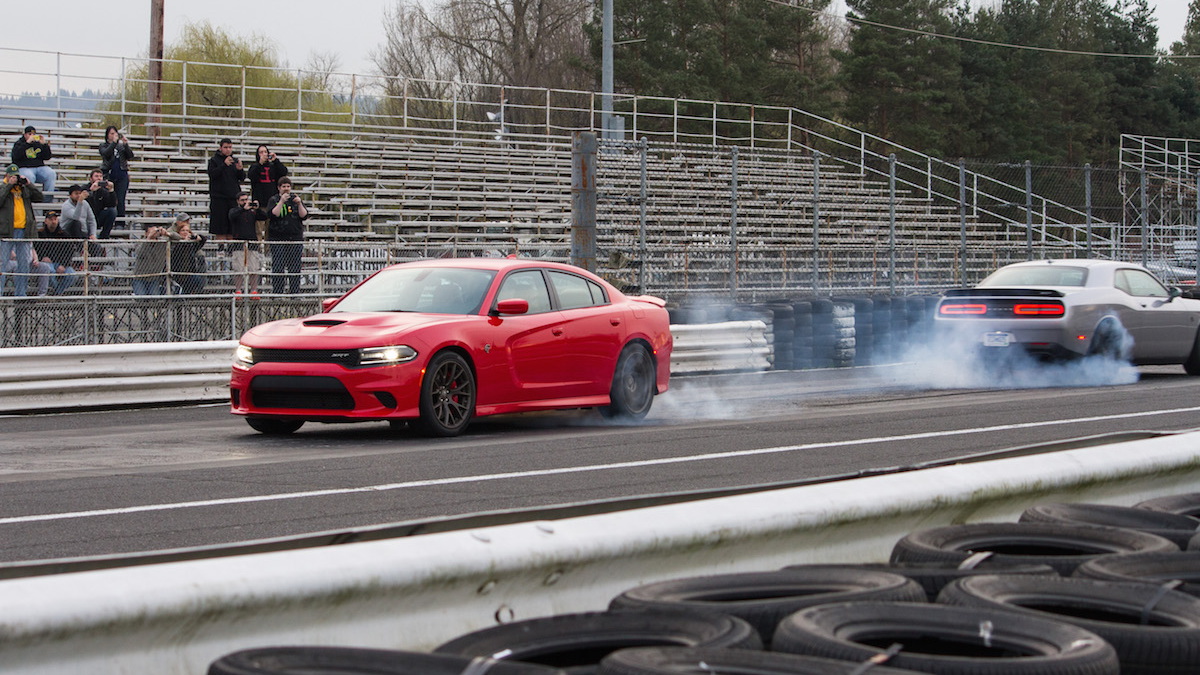 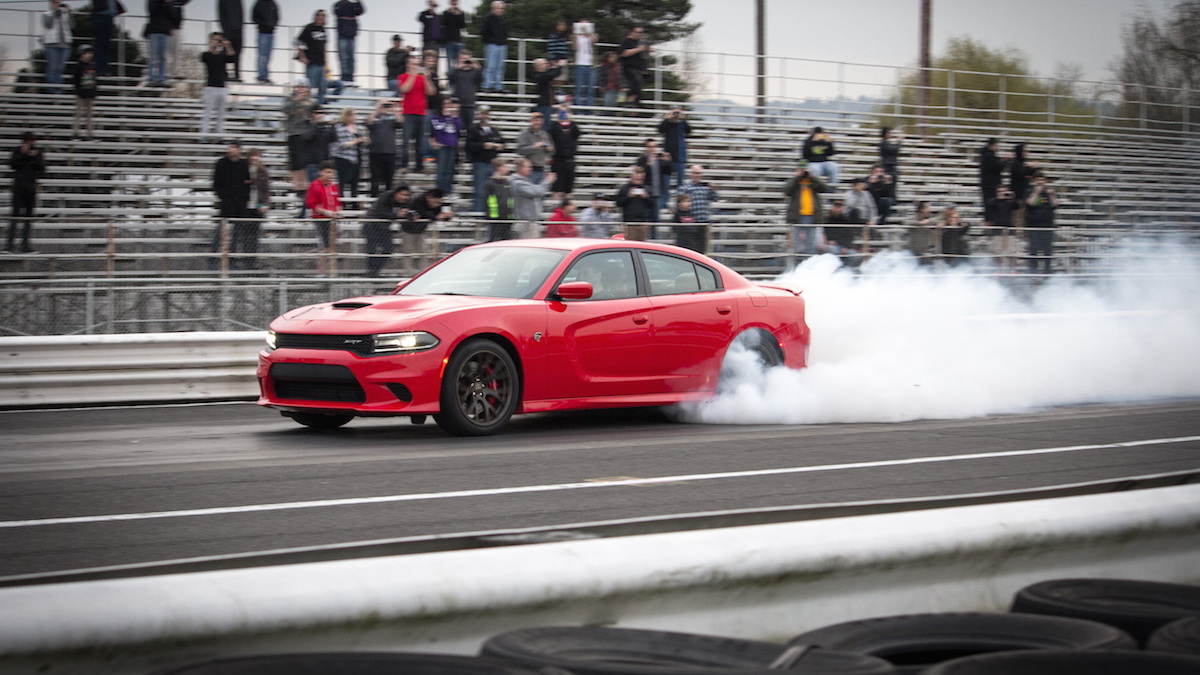 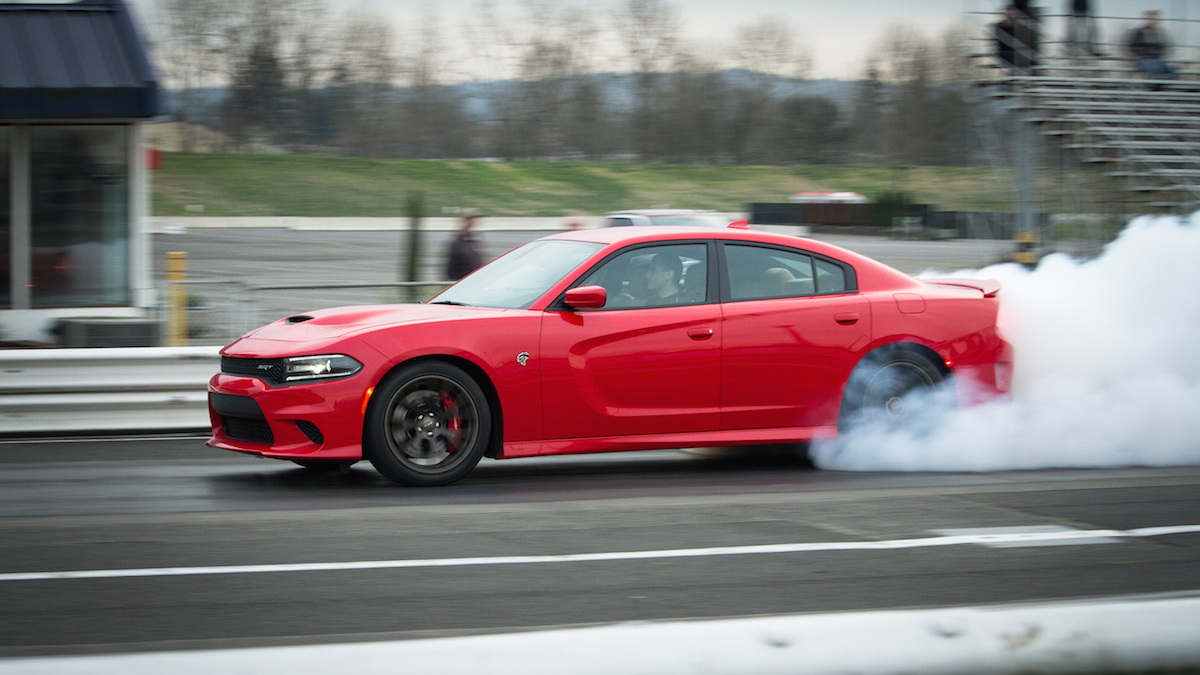 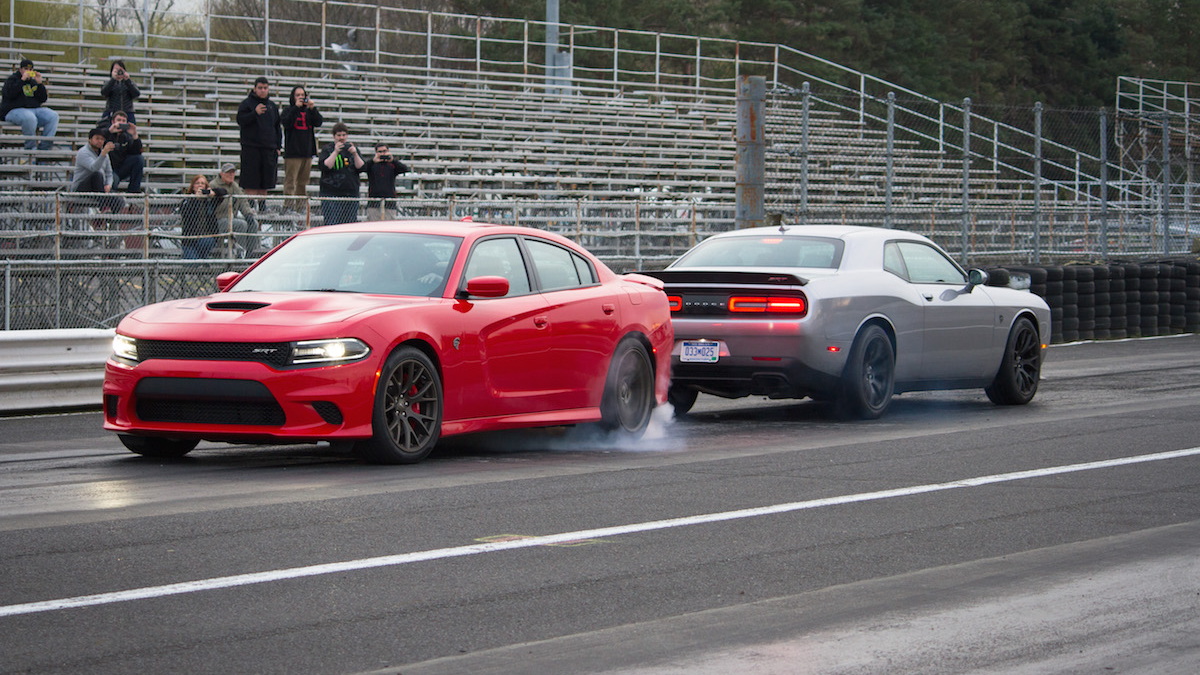 As an enthusiast, sometimes, you almost have to feel bad for oil companies—or at least their marketing departments.

Now, tire companies don't exactly have it easy—consumers gravitate toward the cheapest round, black option—but at least tires are visible, and attentive drivers can actually feel the difference between brands of rubber. But oil? It's a tough sell. Because if your car is working correctly, you shouldn't see oil, and many folks determine which brand to use by finding most geographically convenient quick lube joint.

So what's an oil company to do to get people to pay attention to their brand?

Well, if you're Pennzoil, you give drifter and stunt driver extraordinaire Rhys Millen a 707-horsepower Dodge Hellcat—you might be familiar with the model—and film him tearing up the streets of Cape Town. Then, you use four helicopters to lift a platform into the skyline, and film him drifting on it.

Or at least make it look like you did.

Because while the first Hellcats took to the skies in the form of fighter planes, this high-flying video is pretty obviously fake. But director But Ozan Biron—who shot this equally awesome BMW M4 spot—did an admirable job making it look real. Enjoy.