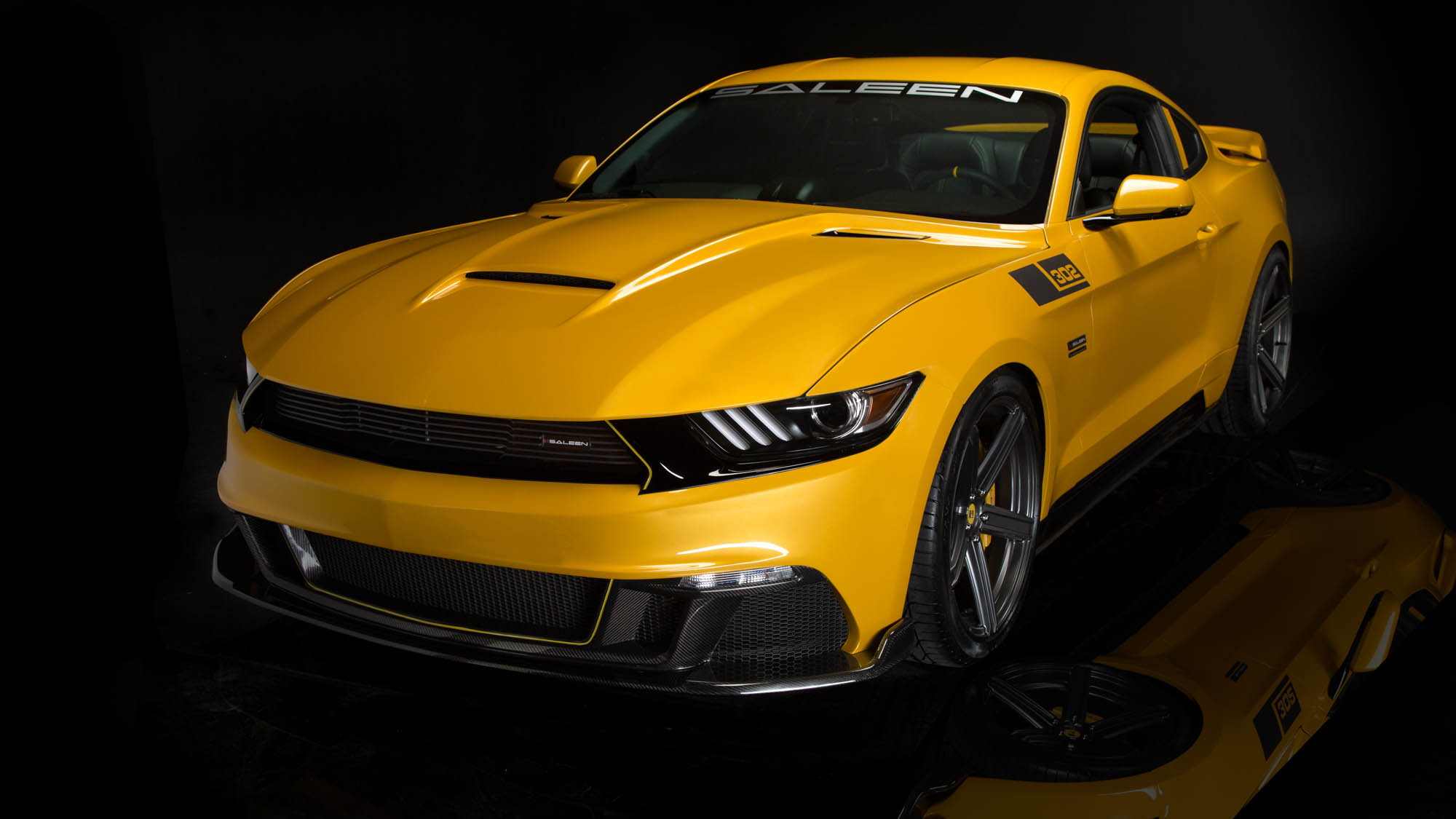 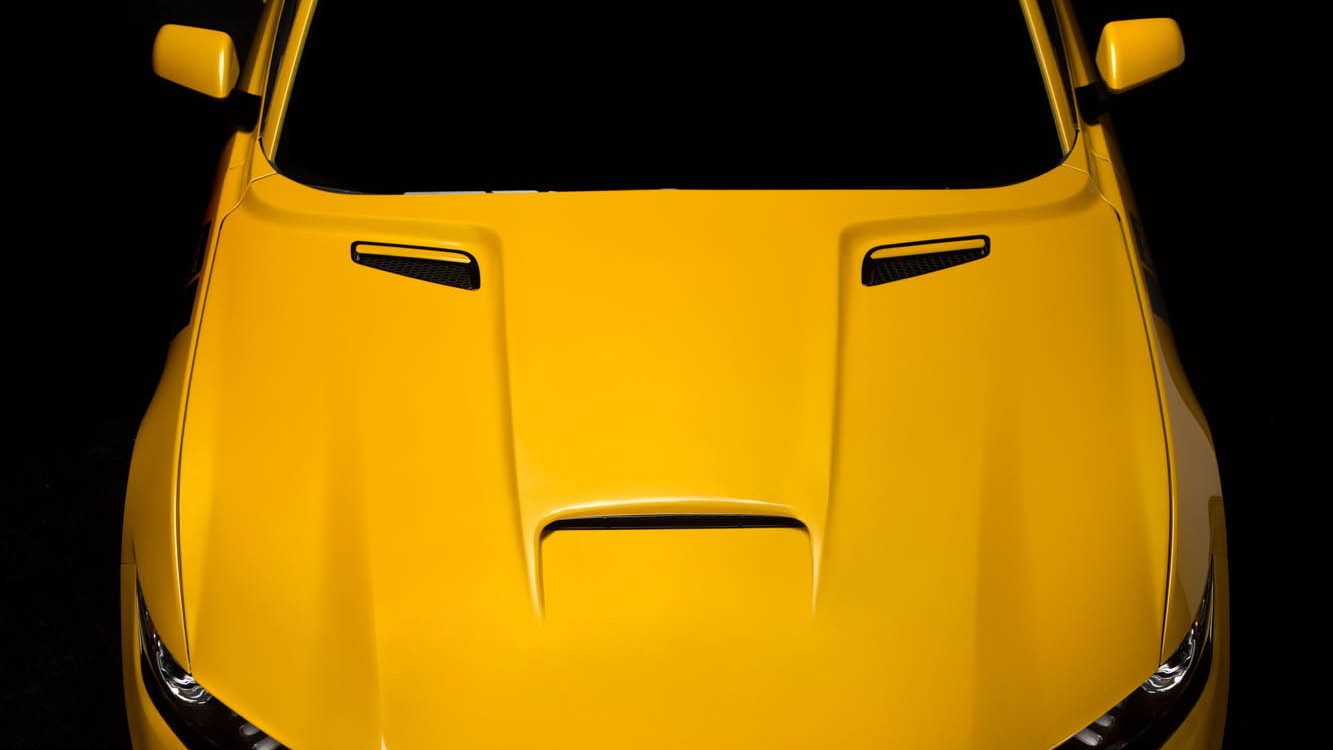 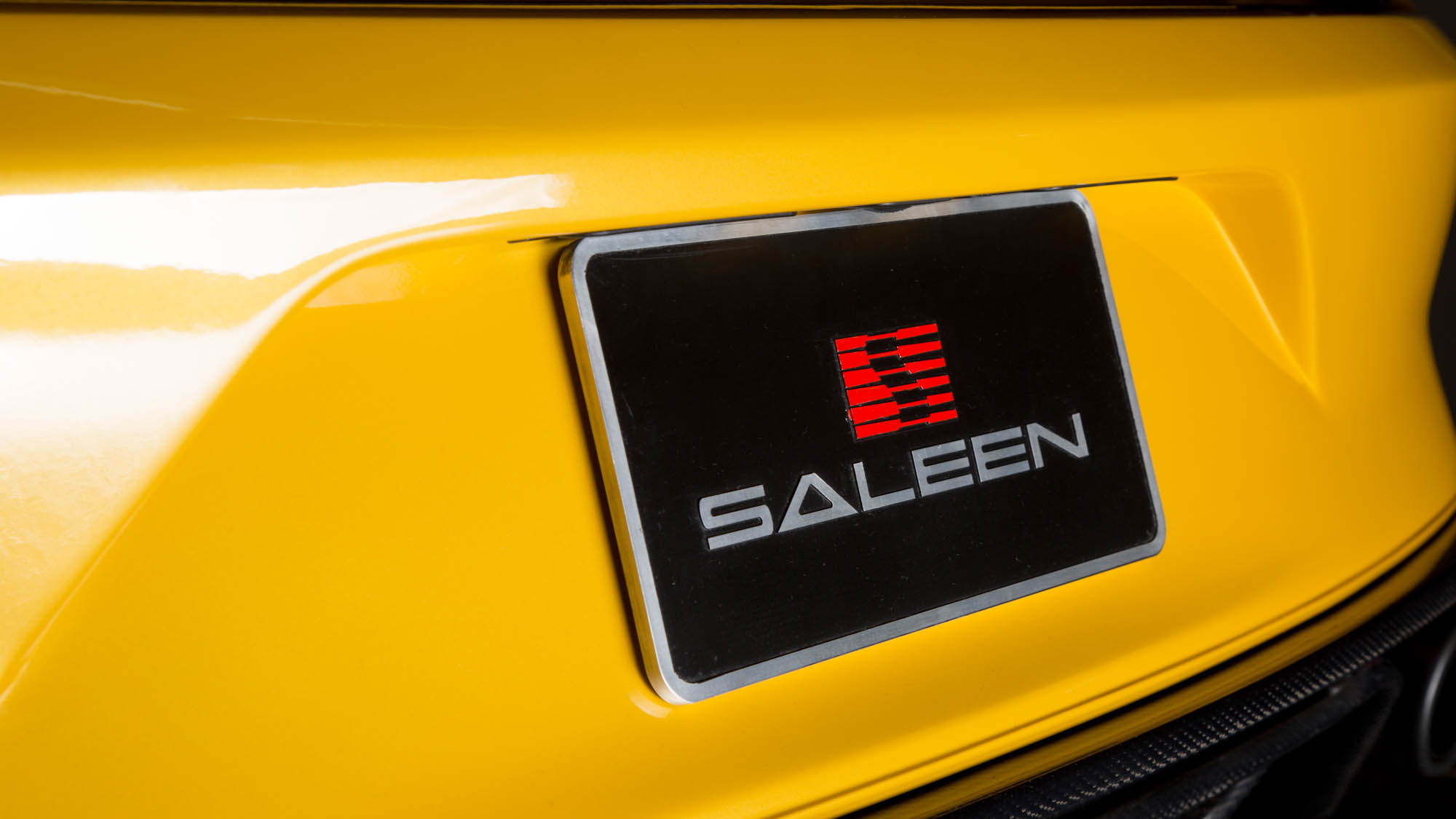 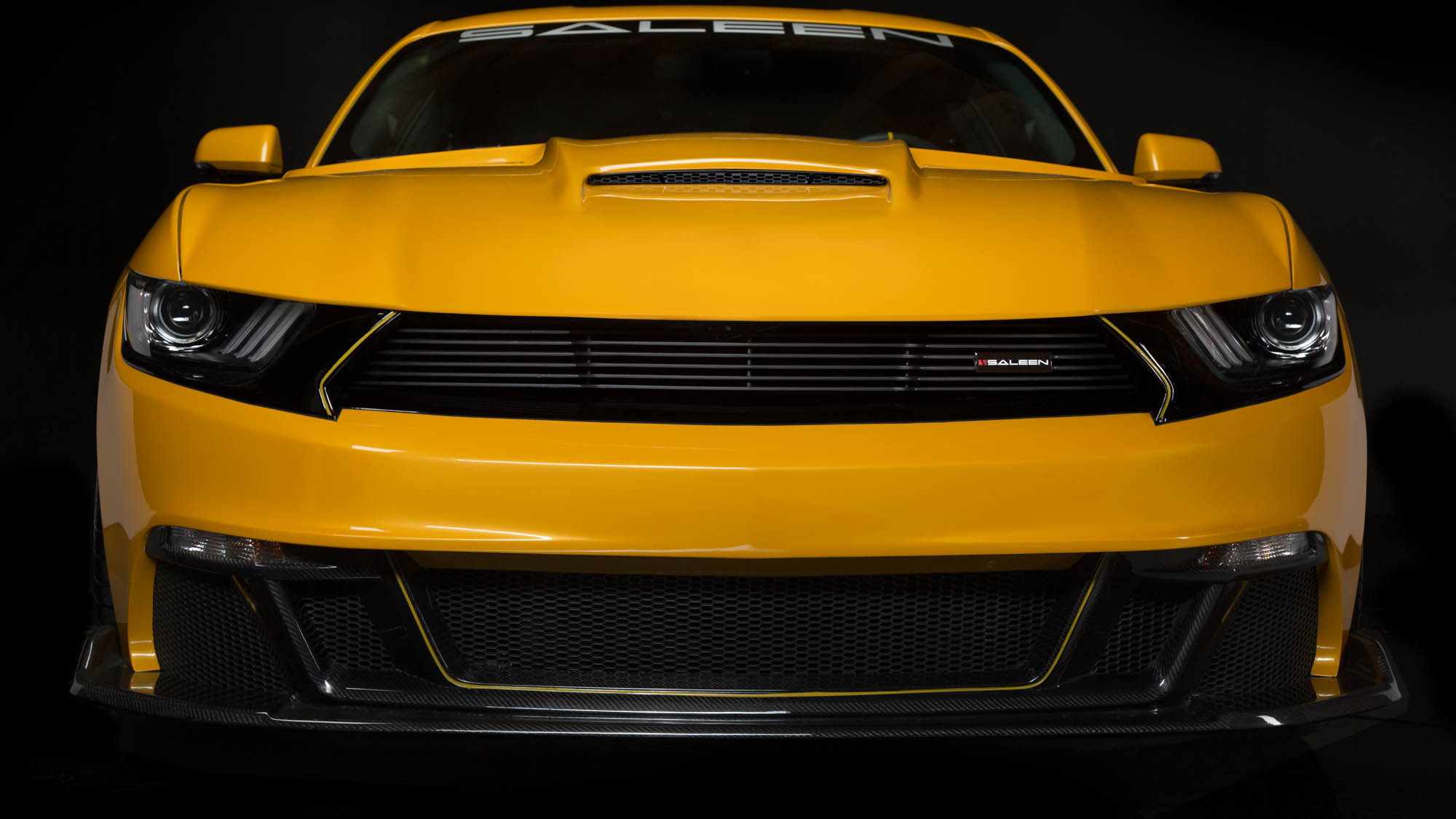 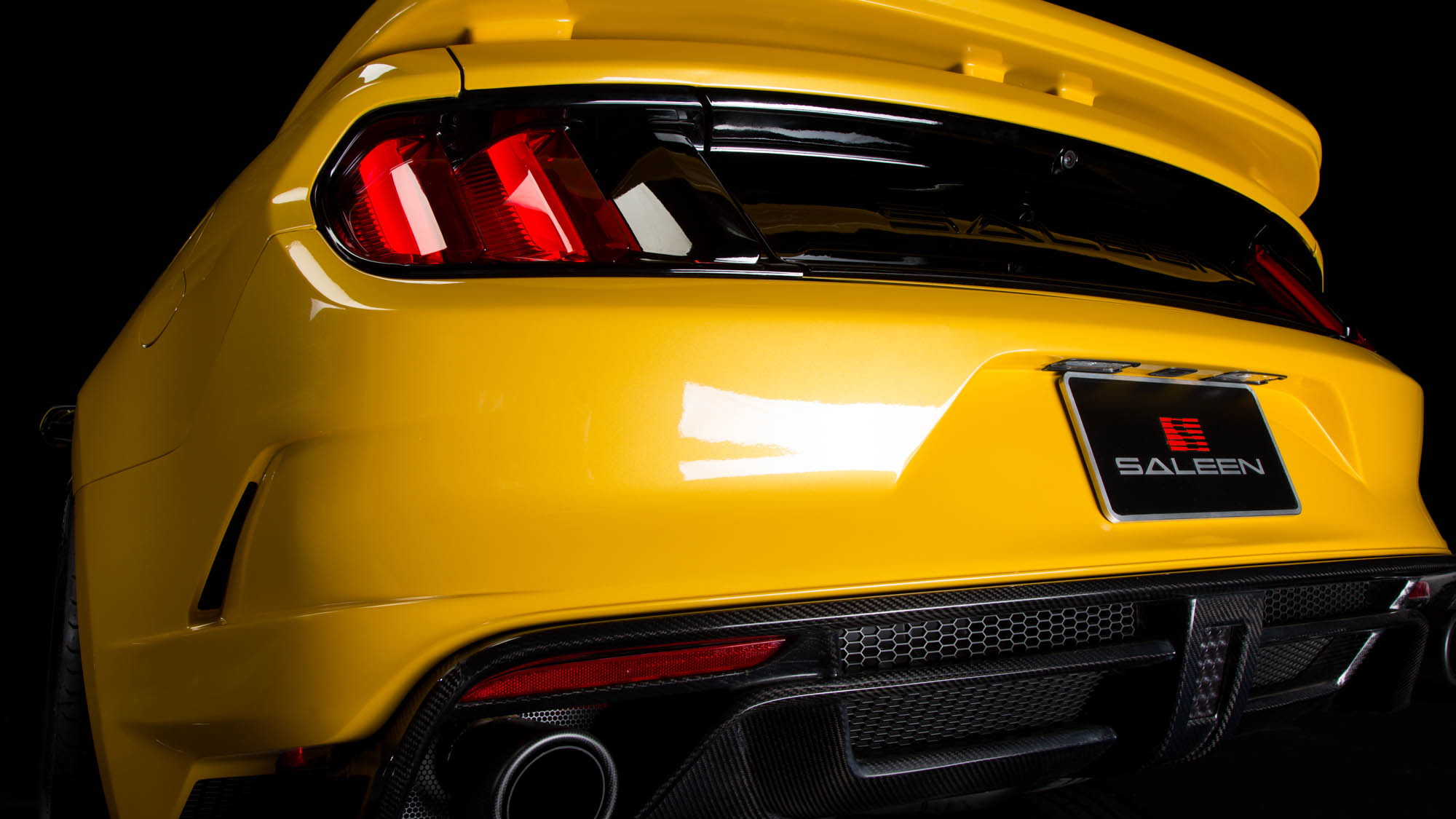 27
photos
If there's any company out there that should know how to tune up a new Mustang, it's the folks at Saleen. Yes, it's been awhile since we've had a true S-badged bruiser roaming the streets. Now though, it looks like the time has come to welcome an all-new super Stang from the house that Steve built. Say hello to the 2015 302 Black Label.

In late 2014, Saleen announced it would be building White and Yellow Label examples of the new Mustang. The White Label takes the Ford Motor Company's [NYSE:F] 5.0-liter Coyote V-8 engine and massages it a bit for a modest power bump over the stock output. That car produces 450 horsepower and 410 pound-feet of torque. The Yellow Label adds on a supercharger and a host of other upgrades to push the power figure up to an eye-watering 715 horsepower and 595 pound-feet of torque. The Black Label takes things even further.

Under the hood of the 302 Black Label, we have the Coyote V-8 and its supercharger mate working together to produce 730 horsepower and an even 600 pound-feet of torque. That means we've pushed past Hellcat territory, which you can bet was certainly benchmarked by the Saleen team. Here we also have a car with massive fuel injectors, a high-volume intercooler, tuned exhaust, and a limited-slip differential that's going to get lots of exercise.

The engine can be paired with either a six-speed manual gearbox or a paddle-shiftable six-speed automatic. To keep the car moving in the intended direction, Saleen have upgraded the chassis with new springs, shocks, sway bars, and bushings. Fifteen-inch rotors and multi-piston brakes are on hand to slow things down, and massive 275-series tires are wrapped around 20-inch wheels to keep the car planted.

The 2015 Saleen 302 Black Label is being offered in a wide range of exterior colors. There's a number of interior choices as well, and a list of options for a buyer to choose from. All Black Label cars come hand signed by Steve Saleen as well. Not bad for a starting price of a little over $73,000 considering it has more power (and should be far more rare) than the all mighty Hellcat.