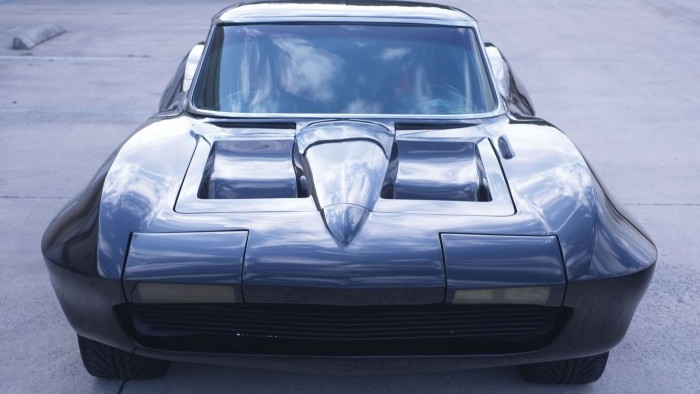 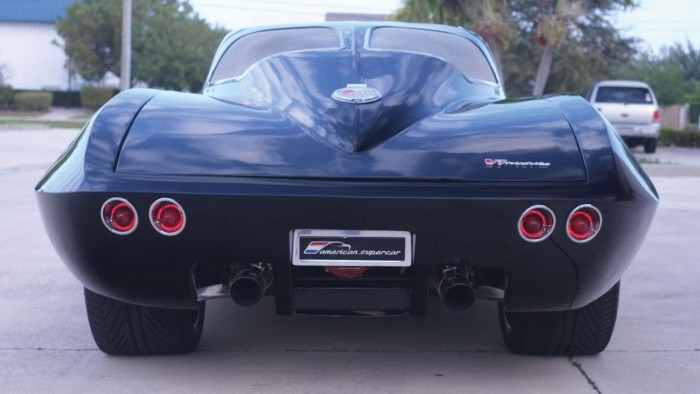 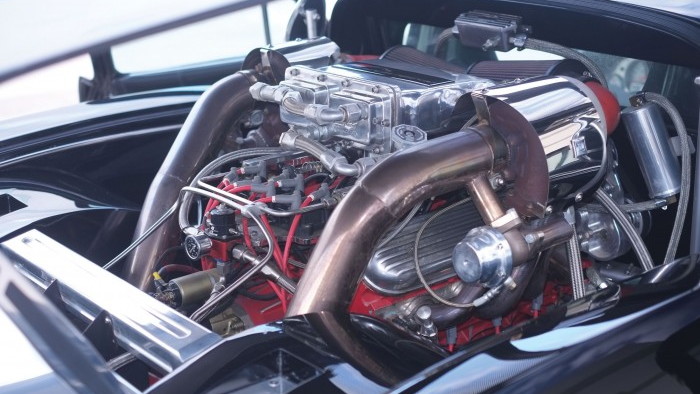 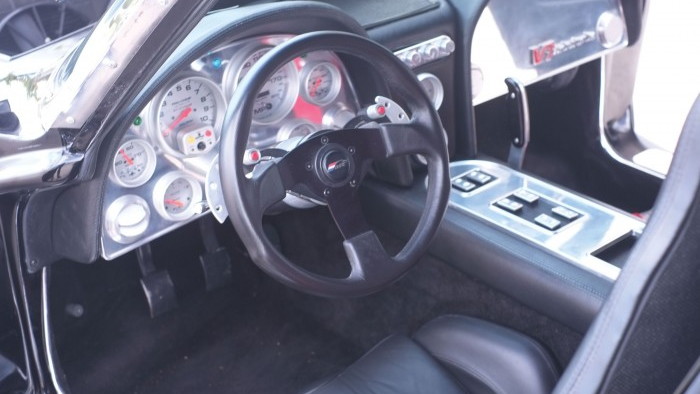 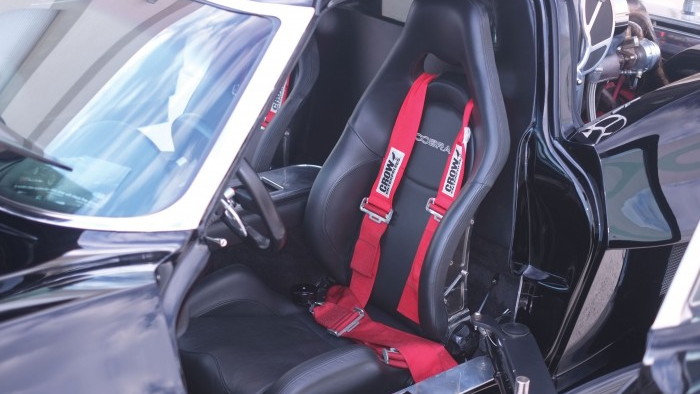 Last week, Corvette Chief Engineer Tadge Juechter attempted to slam the door on whispers Chevrolet is working on a mid-engine version of the Corvette. Of course, it's going take more than reasoned argument and denial from anyone—even automotive royalty like Juechter—to extinguish one the industry's longest running rumors. Especially given these incriminating spy shots.

For fans hoping for a mid-engine Corvette, the most accurate parable of their exasperation comes from the pages of Charles Schulz's beloved Peanuts, with General Motors Company [NYSE:GM] playing the role of Lucy with the football.

And frustration has apparently driven some of them mad.

In support of this claim, we present Mark Harlan's 1963 split-window Corvette Sting Ray, which Hemmings recently profiled—and most Corvette fans will revile. Inspiration to move the motor amidships came from the Le Mans-era GT40, but while the Ford Motor Company's [NYSE:F] dominating race car was an aesthetic masterpiece, this design is as removed from that distinction as Mozart is from Maroon 5.

The proportions make it look more like a Corvair poised to 'roid rage than anything which we'd imagine pounding down the Mulsanne straight, and seeing the echos of the mid-year split-window—arguably the most beautiful of all Corvettes—in its lines is almost cruel. With the hood, trunk, and inexplicably, sliding driver door open, this build resembles something which wouldn't have been out of place at a Hot Import Nights show a decade ago.

Harlan's creation has inspired several discussions on CorvetteForum, where predictably, the design's defenders have found themselves significantly outgunned—accusations of delusion and heresy abound. To purists, the best we can say is that the donor vehicle was pretty far gone before undergoing this transformation.

And while you can practically hear this monstrosity begging for the crusher's sweet embrace, it's not all bad. From the photos, the workmanship looks top-notch, and since motivation comes from a twin-turbo LS1 producing 1,070 horsepower and 915 pound-feet of torque, there's plenty of grunt on tap.

If you actually like what you see, the 1963 Corvette V7 twin-turbo—as its been dubbed—is set to cross the block during an Auctions America event at the end of the month in Fort Lauderdale, Florida. Since the ground-up custom has previously sold at Barrett-Jackson for $95k, trolling your local Corvette meet will take some deep pockets.