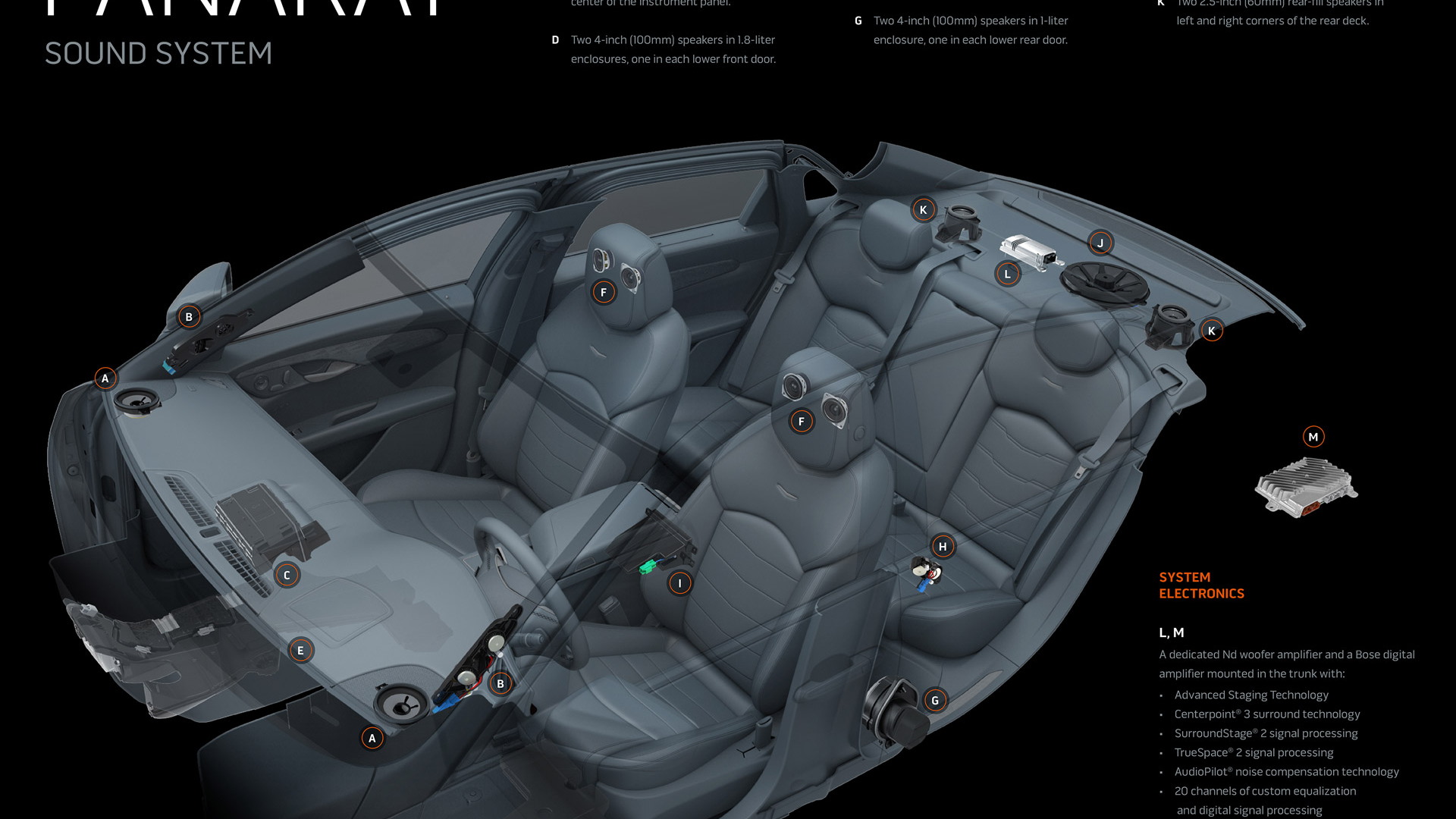 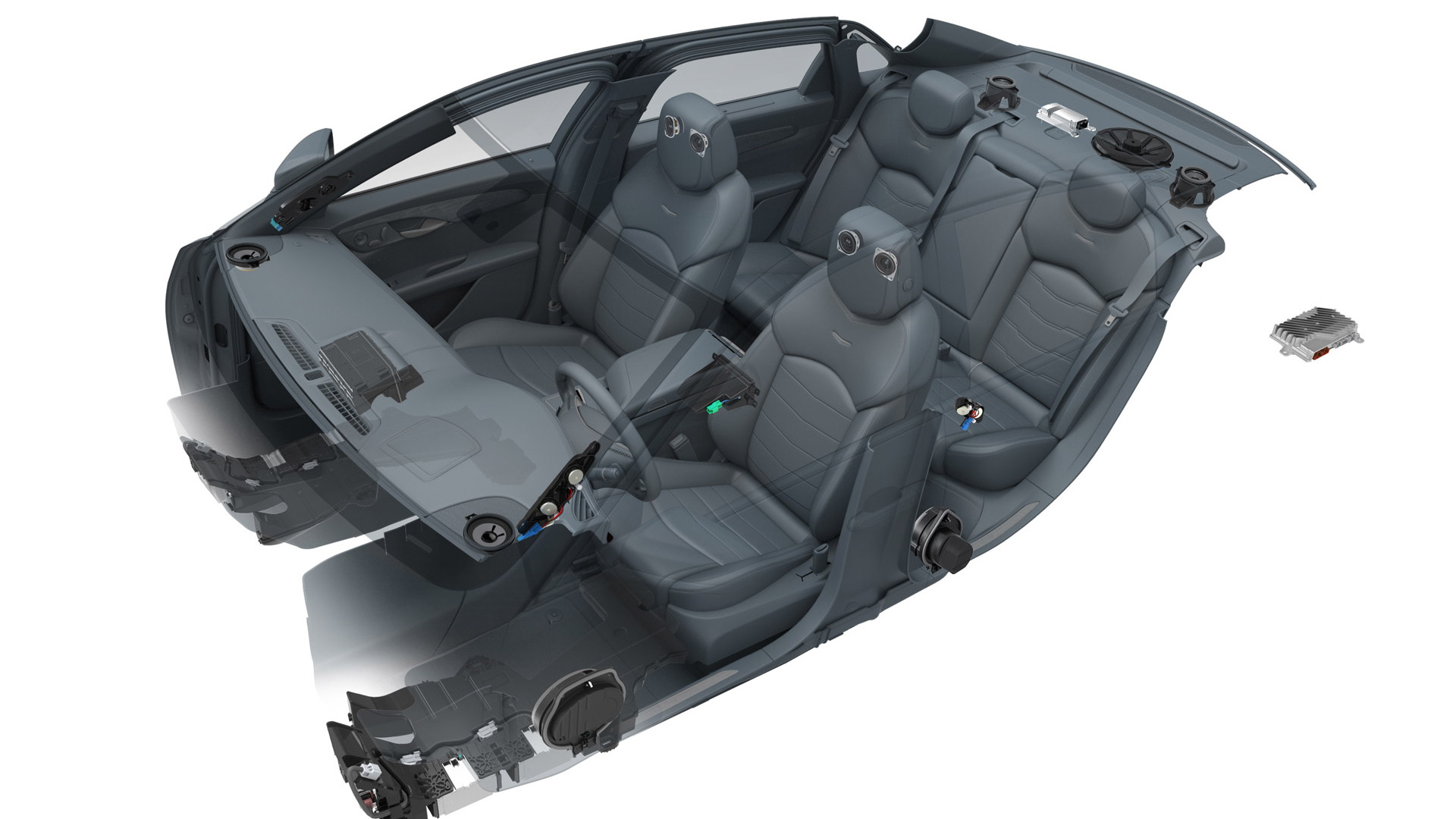 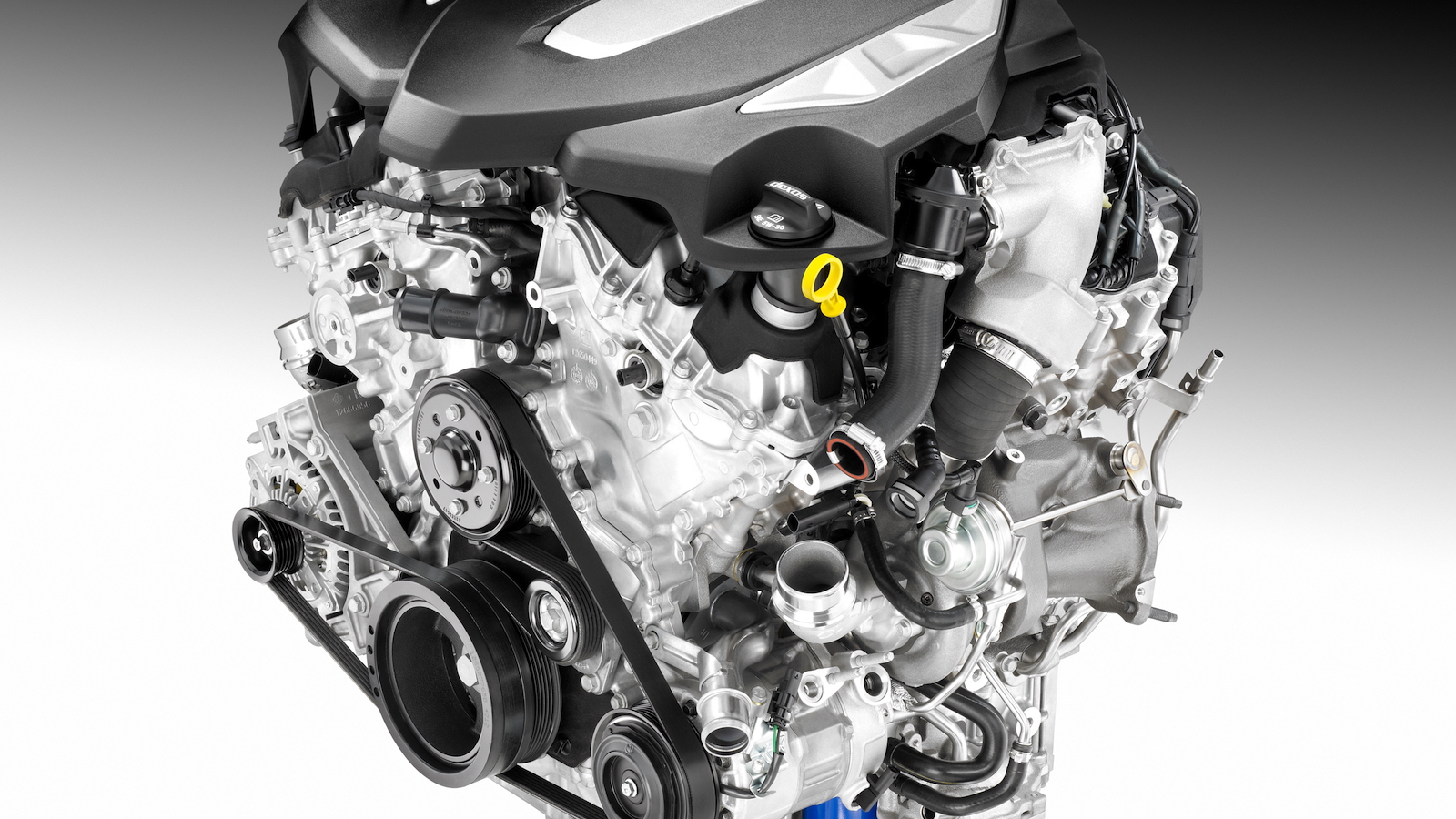 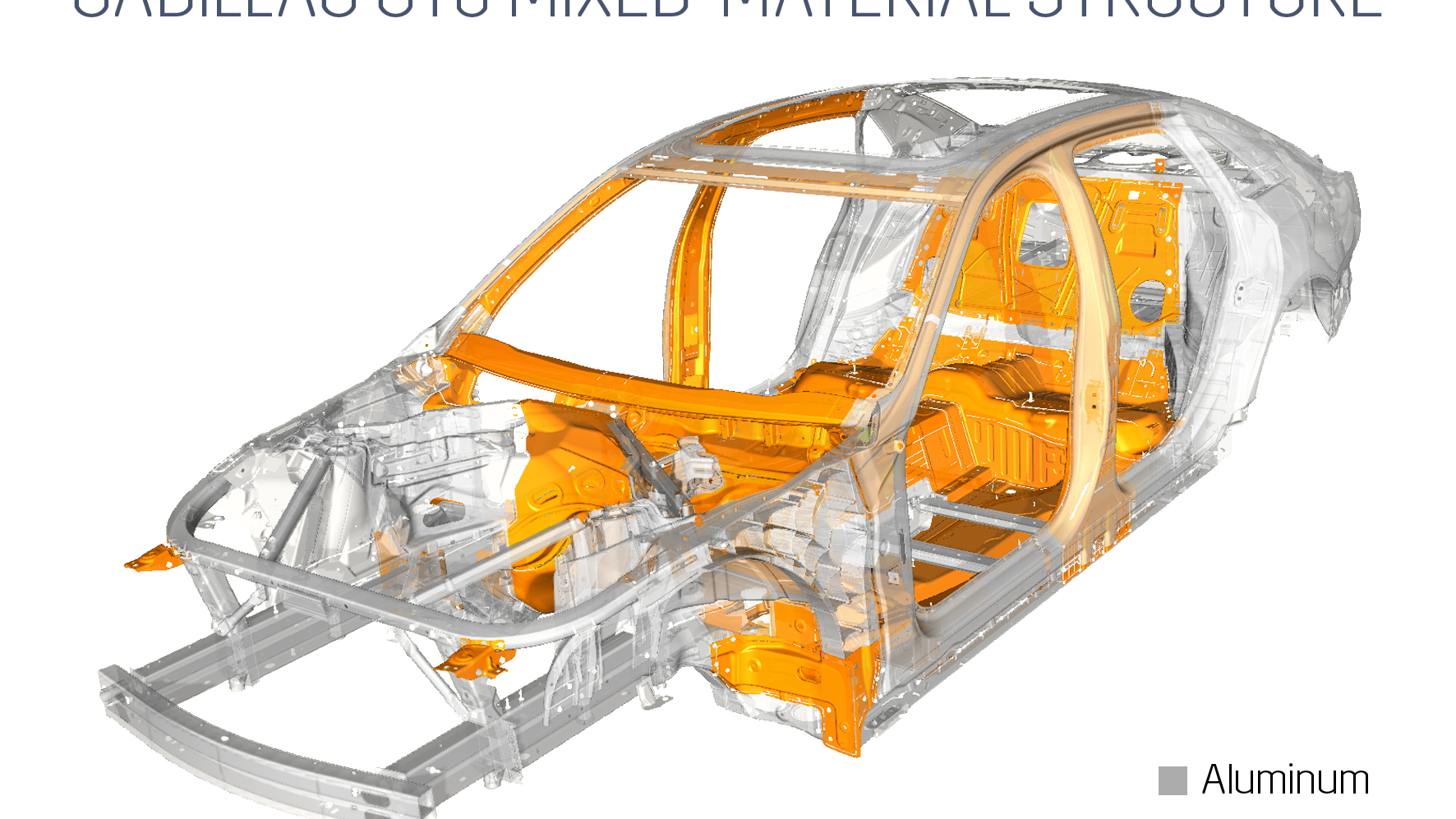 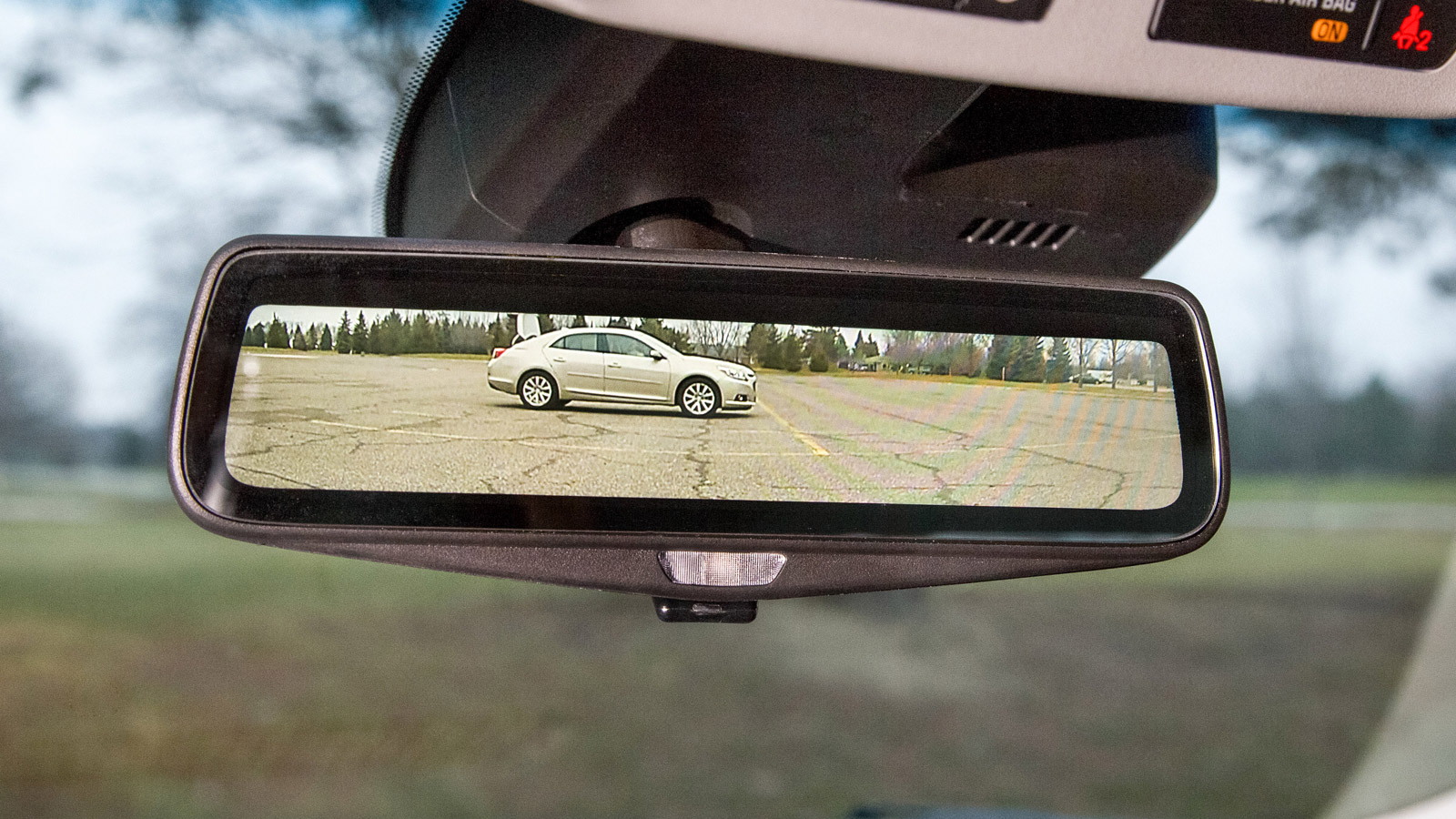 We’re now just days away from the new Cadillac CT6’s debut at the 2015 New York Auto Show, however, General Motors Company [NYSE:GM] still can’t manage to contain itself from dropping some early info on the car. We’ve already been given a sneak peek at the CT6's exterior styling, seen its new twin-turbo V-6 engine and learned about its 64-percent aluminum structure, and now we have our first look at the car’s interior, which includes a new type of audio system from Bose called “Panaray”.

The design of the CT6’s interior is fairly conventional but its sound system, designed exclusively for it by Bose, is the first of its kind. The Panaray system integrates technologies and design elements from Bose’s home entertainment and professional audio products, rivaling Lincoln which has adopted new Revel sound systems also developed using know-how gleaned from high-end home audio products.

The Panaray system combines proprietary Bose digital signal processing with 34 speakers—nearly all measuring less than four inches across—strategically positioned throughout the Cadillac CT6 cabin. This is said to allow it to reproduce music with more clarity, precision and deep bass than any system preceding it.

“We asked Bose to create something truly special for this new vehicle: an unbounded sound system, providing an audio experience unmatched in any other luxury automobile,” CT6 chief engineer Travis Hester said in a statement. “Customers will be elated by what they hear and feel when they switch on the Bose Panaray system.”

The new CT6 will be the first vehicle to ride on GM's Omega platform designed for large, rear-wheel-drive cars. It launches with V-6 power but we’re expecting V-8 and plug-in hybrid options to be announced in due course. Production is being handled at GM’s Detroit-Hamtramck plant in Michigan, and the first examples will be arriving in showrooms in the fourth quarter of the year, as 2016 models.

Stay tuned for the official debut of the Cadillac CT6 at the New York Auto Show, which gets underway April 1. For more from the show, head to our dedicated hub.