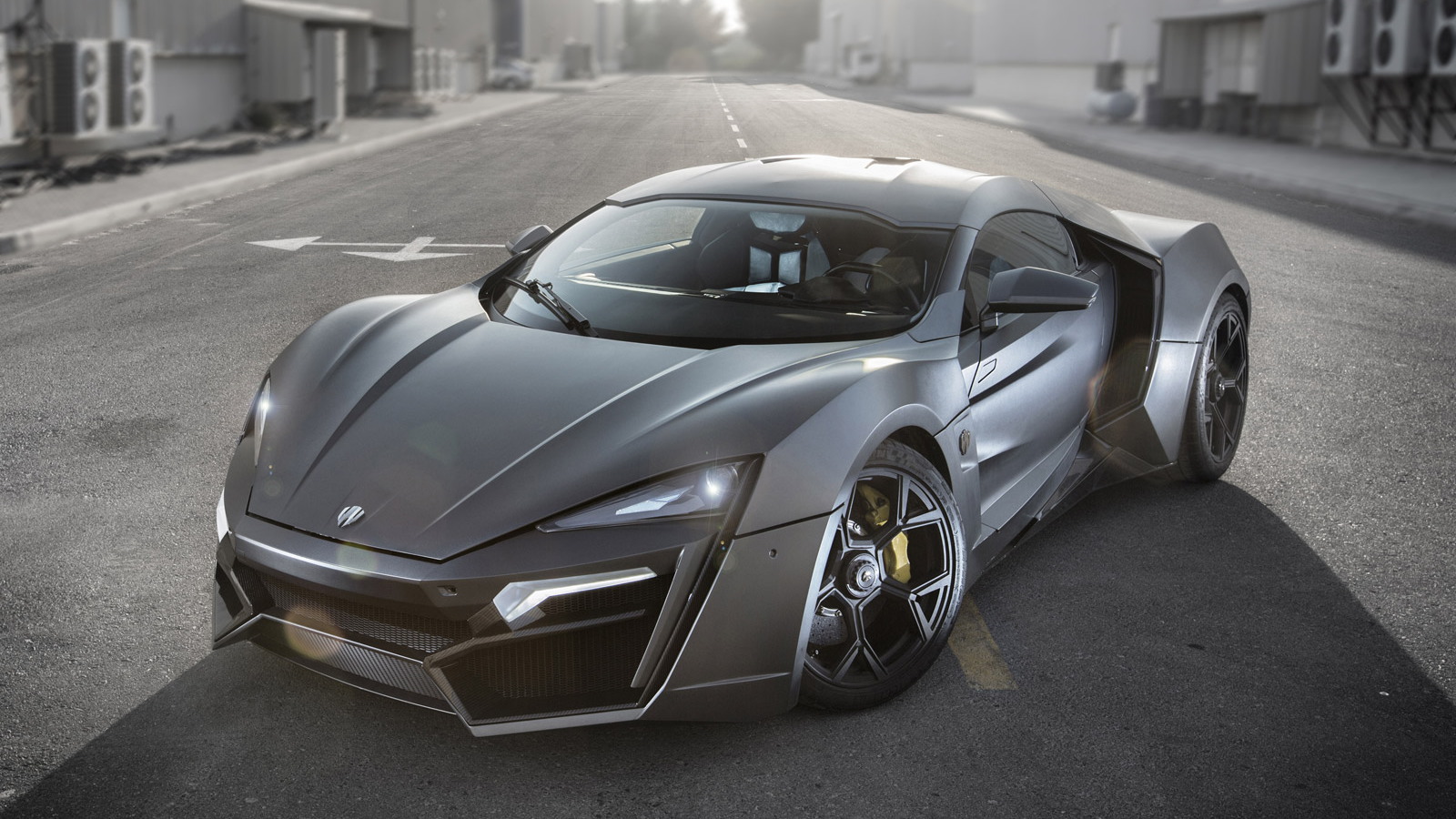 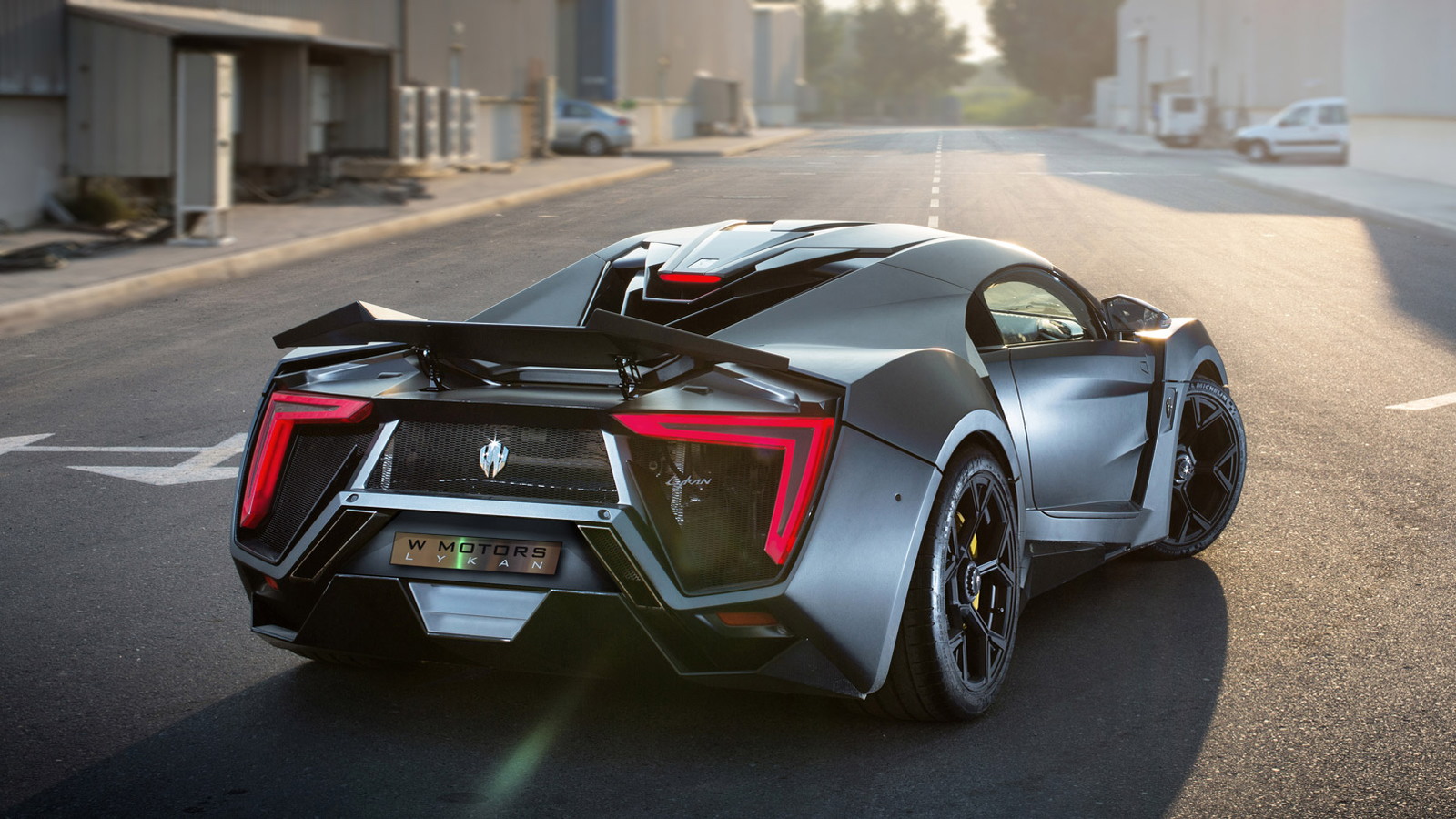 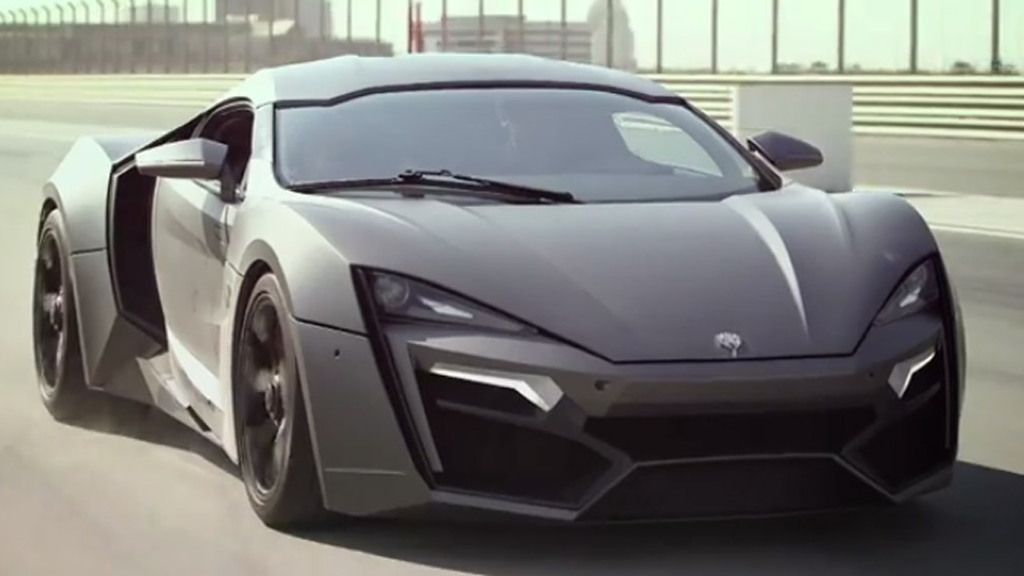 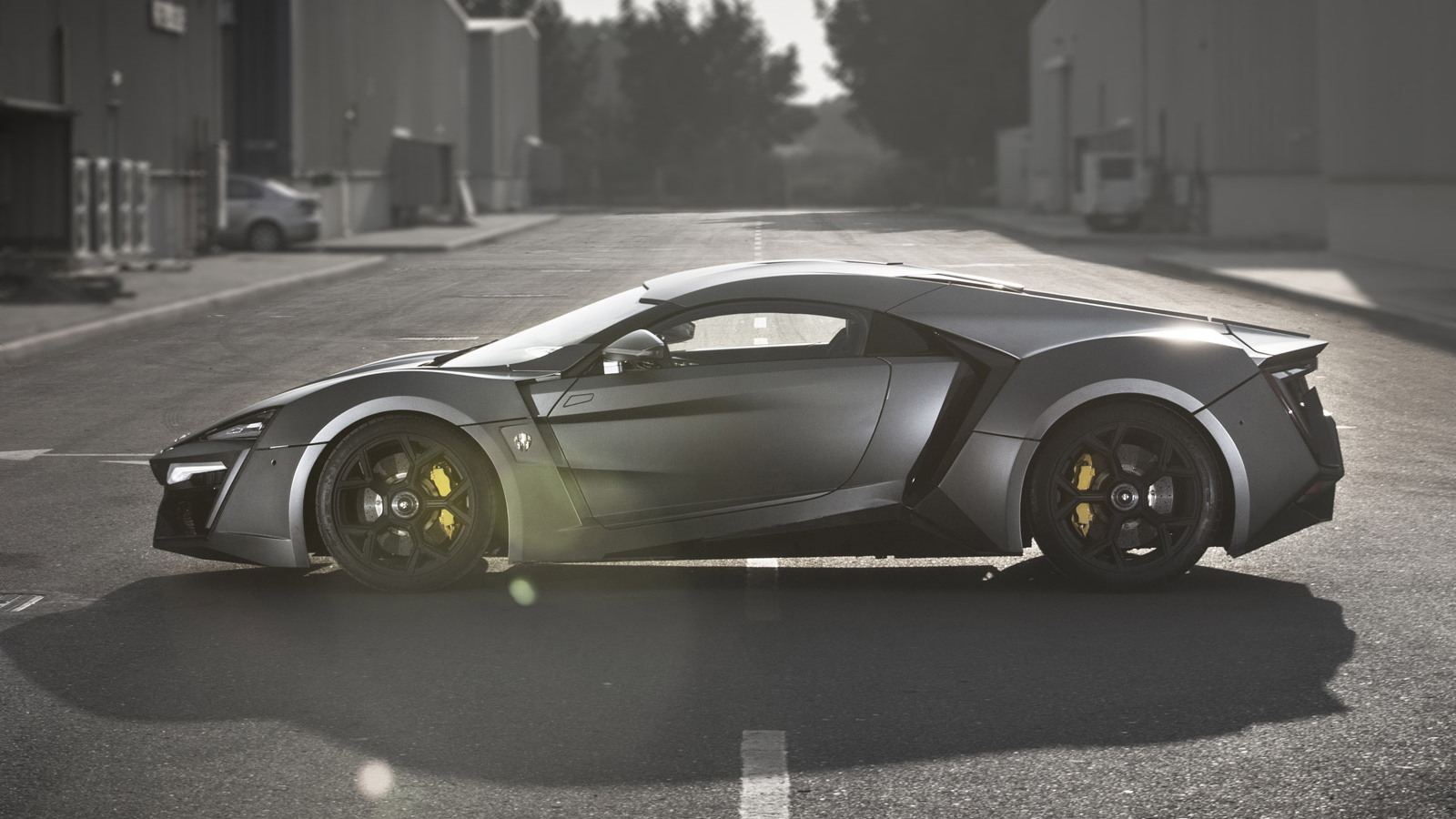 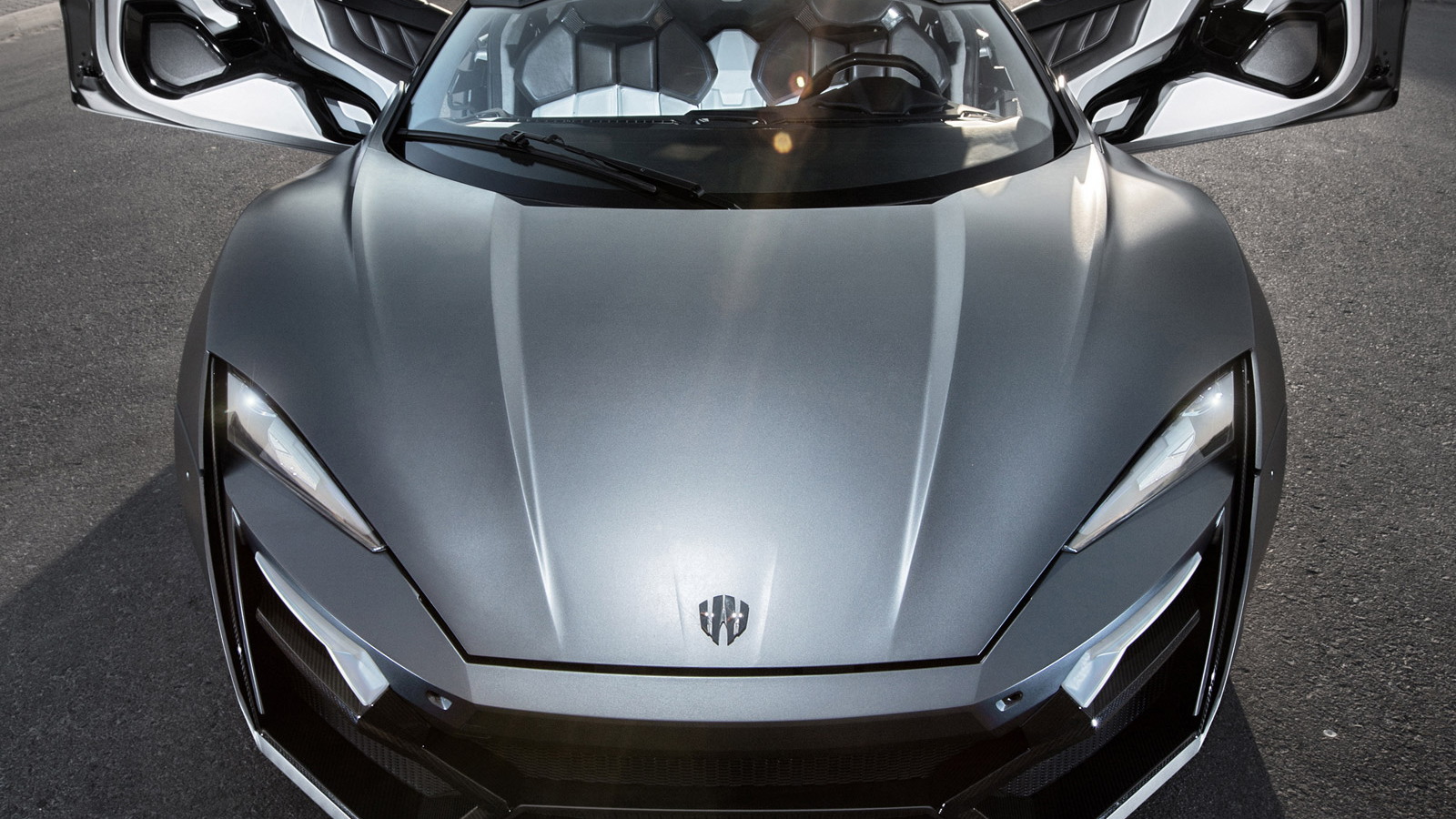 One of the rarest and most expensive cars in the world is set to star in the new Fast and Furious movie, Furious 7, in theaters April 3. The car is the $3.4 million Lykan Hypersport from United Arab Emirates-based W Motors.

Incredibly, news of the Lykan Hypersport was only made public two years ago, when a concept version was rolled out at the 2013 Qatar Motor Show. Within a year, a pre-production prototype was rolled out, and just recently one of the cars, one of only seven destined for production, was spotted in a Dubai dealership.

Now, the Lykan Hypersport is starring in a Hollywood blockbuster. It’s the perfect choice for Furious 7, as some crucial scenes are filmed in the U.A.E. As Dennis McCarthy, the man behind the movie’s vehicles, explains above, the U.A.E. is a place where you’ll see Bugattis driving up to Starbucks. Topping that requires some serious bling, and we mean that in the literal sense.

ALSO SEE: Meet The Man That Modified The Cars For 'Furious 7': Video

Yes, to justify its lofty price tag somewhat, the Lykan Hypersport has been designed to incorporate jewels and precious metals in its construction. The headlights, for example, feature titanium blades with 420 diamonds embedded in them. You can choose other stones, too, like sapphires if your car is blue or rubies if it’s red.

For more Furious 7 footage, including previous trailers and featurettes, hit this link.