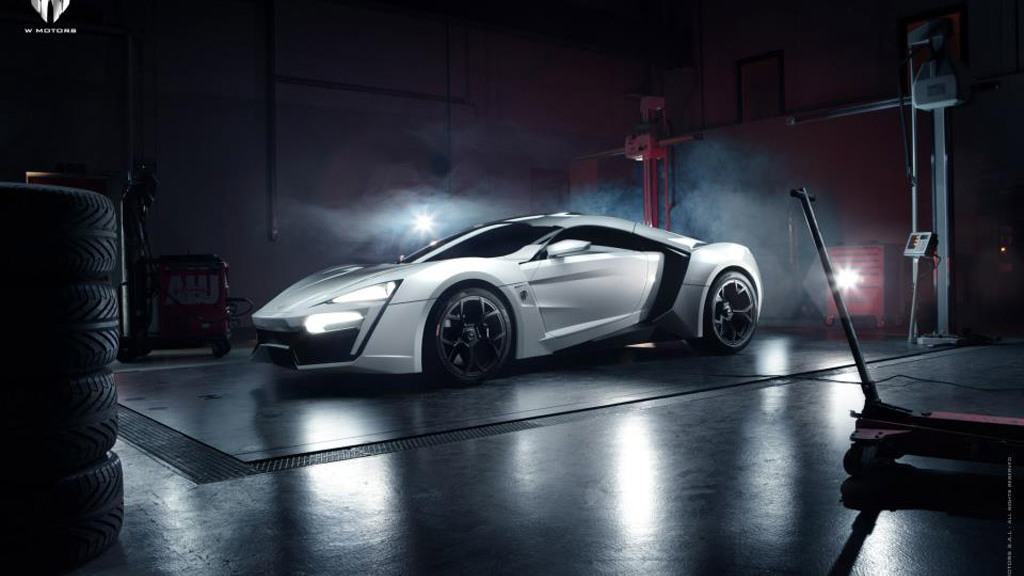 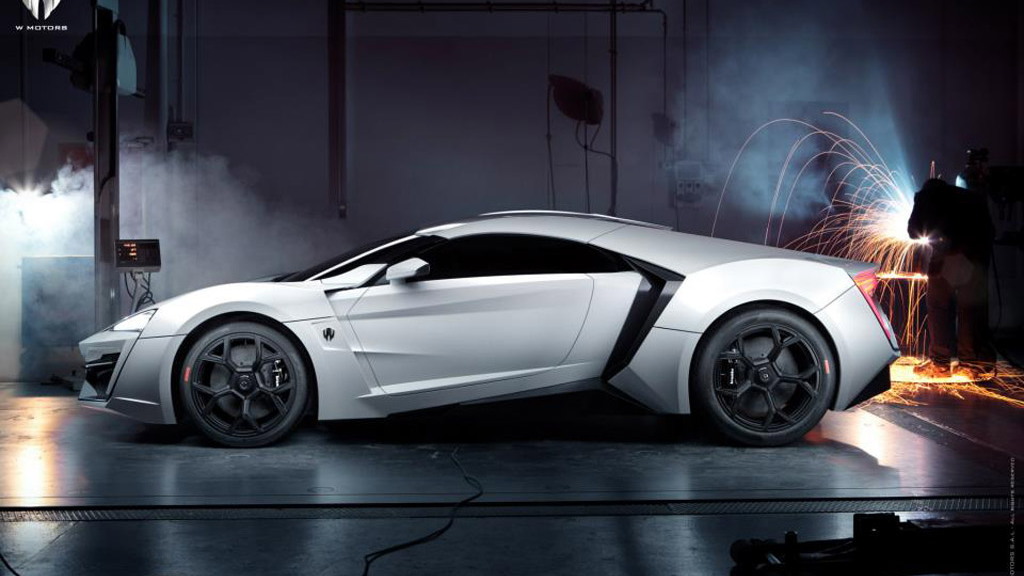 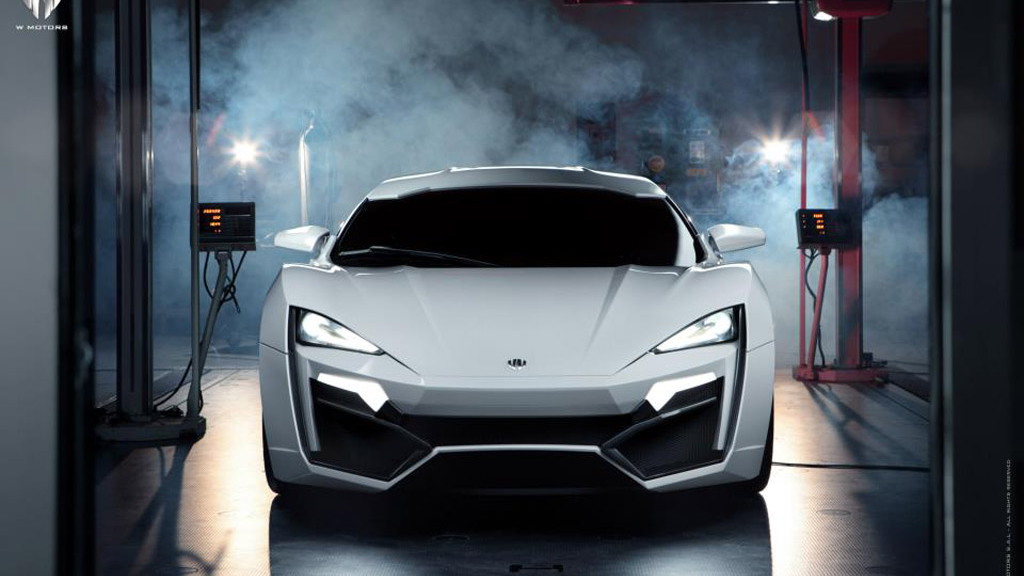 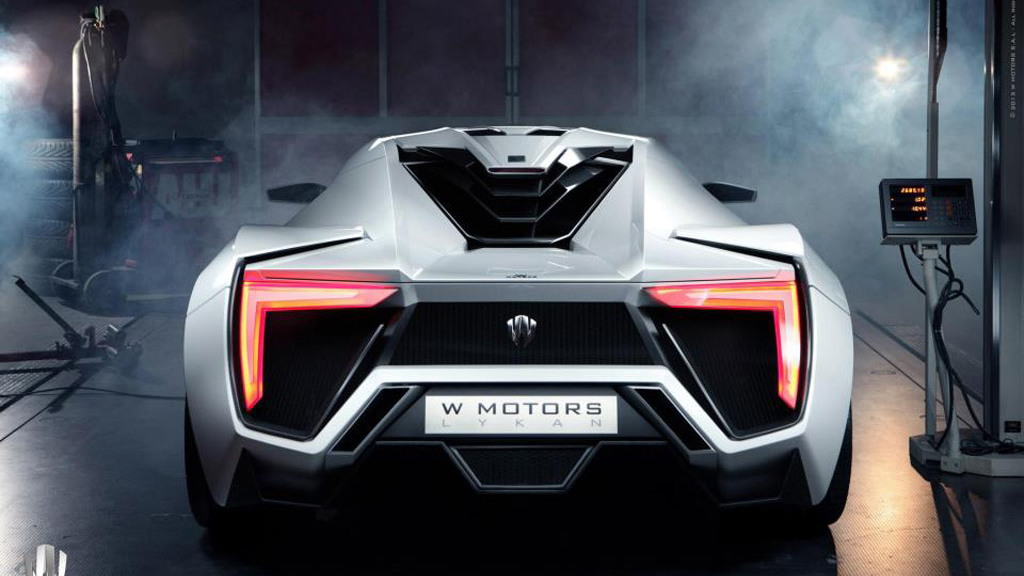 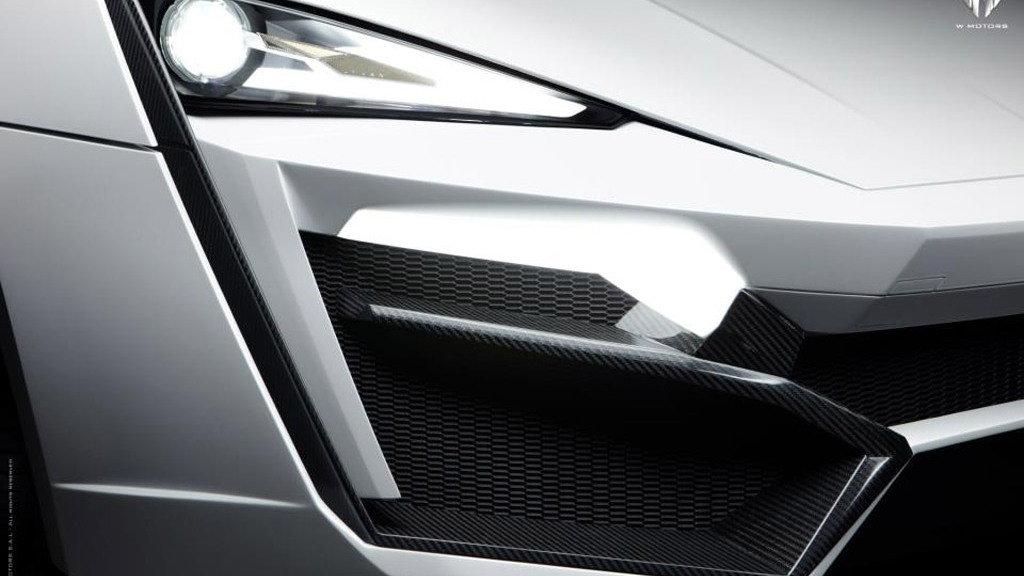 15
photos
Chances are you’ve never heard of W Motors. We can now remedy that as the company’s first product, the Lykan supercar, has just made its world debut at the 2013 Qatar Motor Show and we have all the juicy details.

Billed as the world’s first Arabian supercar, the Lykan is set to go on sale later this year and is priced to start at a staggering $3.4 million.

Two separate versions of the car will be built, with production being limited to just seven examples in total.

Featured here is the range-topping Lykan Hypersport, which will be joined later this year by a Lykan Supersport.

To justify its lofty pricetag, the Lykan will come with interiors lined in diamonds, gold and platinum. Owners will also receive a Cyrus Klepcys Watch valued at $200,000, according to World Car Fans.

As for the part that counts, the mechanical package, W Motors has gone with a flat-six engine mounted in a mid-engine position. Thanks to a twin-turbocharging system, the engine develops up to 750 horsepower and 737 pound-feet of torque, which W Motors says is enough to accelerate the car from 0-60 mph in just 2.8 seconds and see it reach a top speed of 245 mph.

The overall design of the Lykan is unique, though there’s no denying the influences from more established supercars like the Audi R8 and Lamborghini Aventador. That body, composed mostly of carbon fiber, is constructed in Italy along with its lavish interior.

The engine specs and Italian construction shouldn’t come as much of a surprise as W Motors’ long list of technical partners include Italian design firm Magna Steyr Torino and Porsche specialist RUF.

W Motors was founded in Beirut, Lebanon, by Ralph Debbas and is now based in the United Arab Emirates. Debbas, who serves as the company's chairman, is a graduate from the prestigious Coventry University School of Art and Design in the UK.