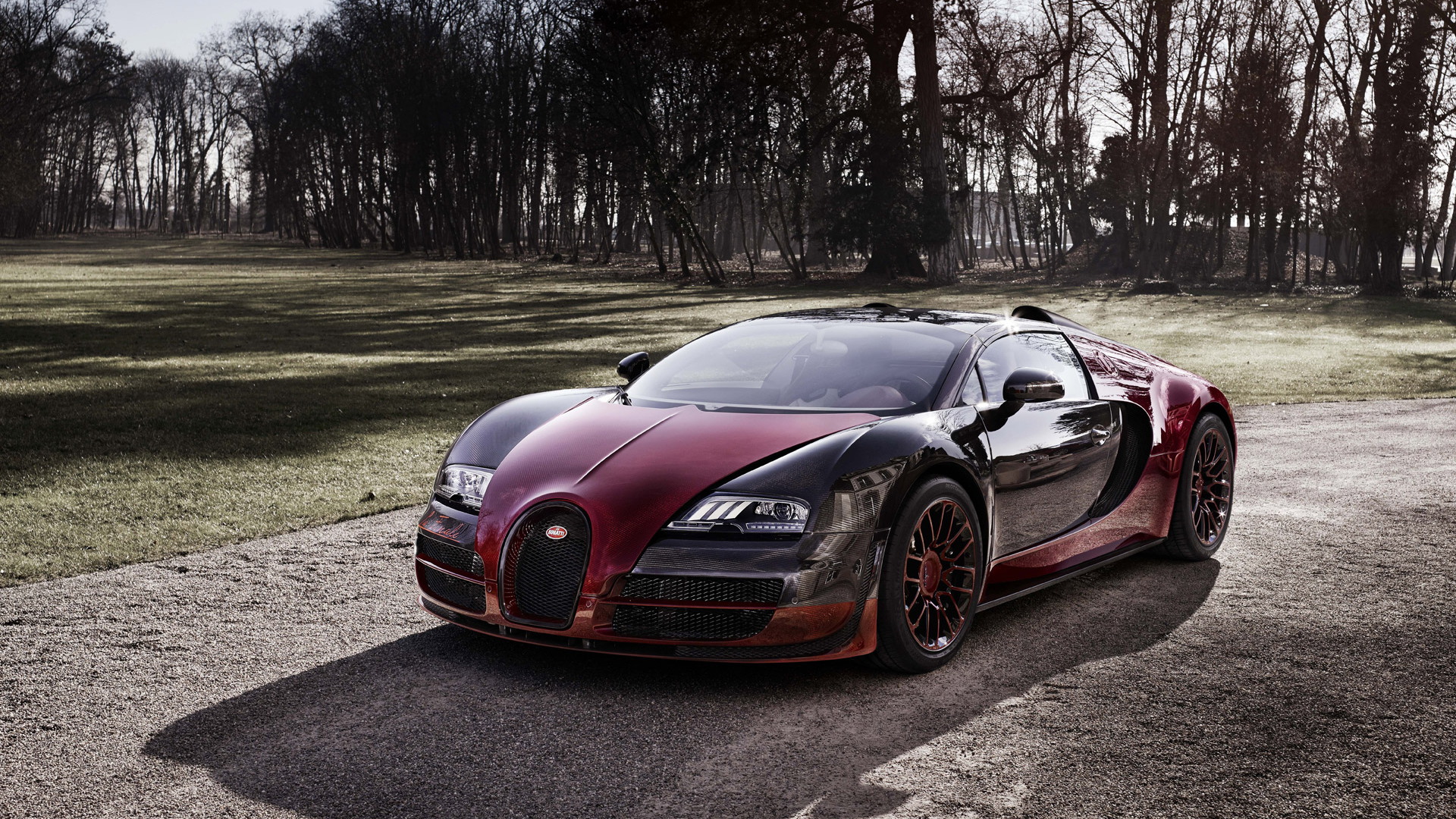 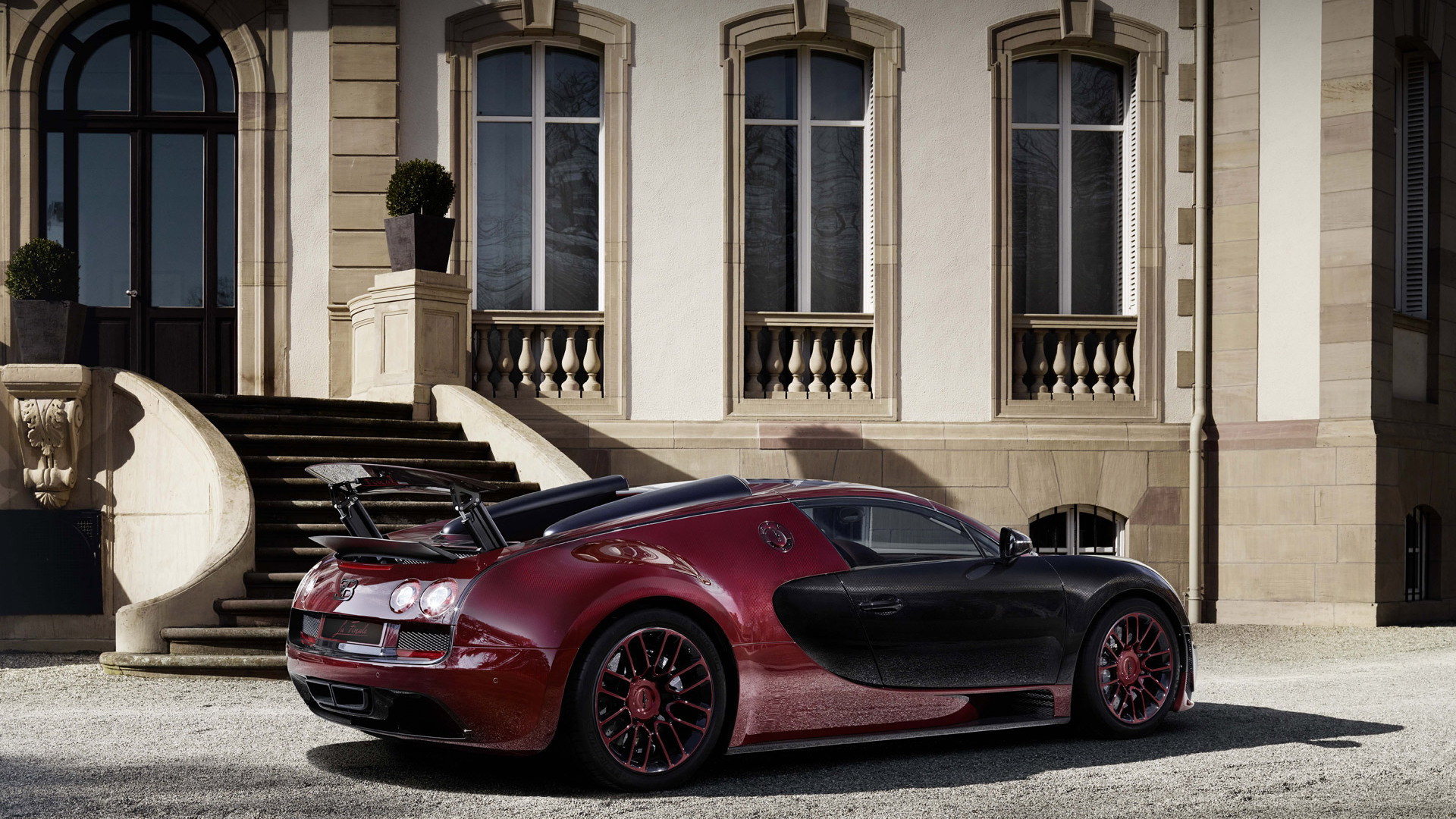 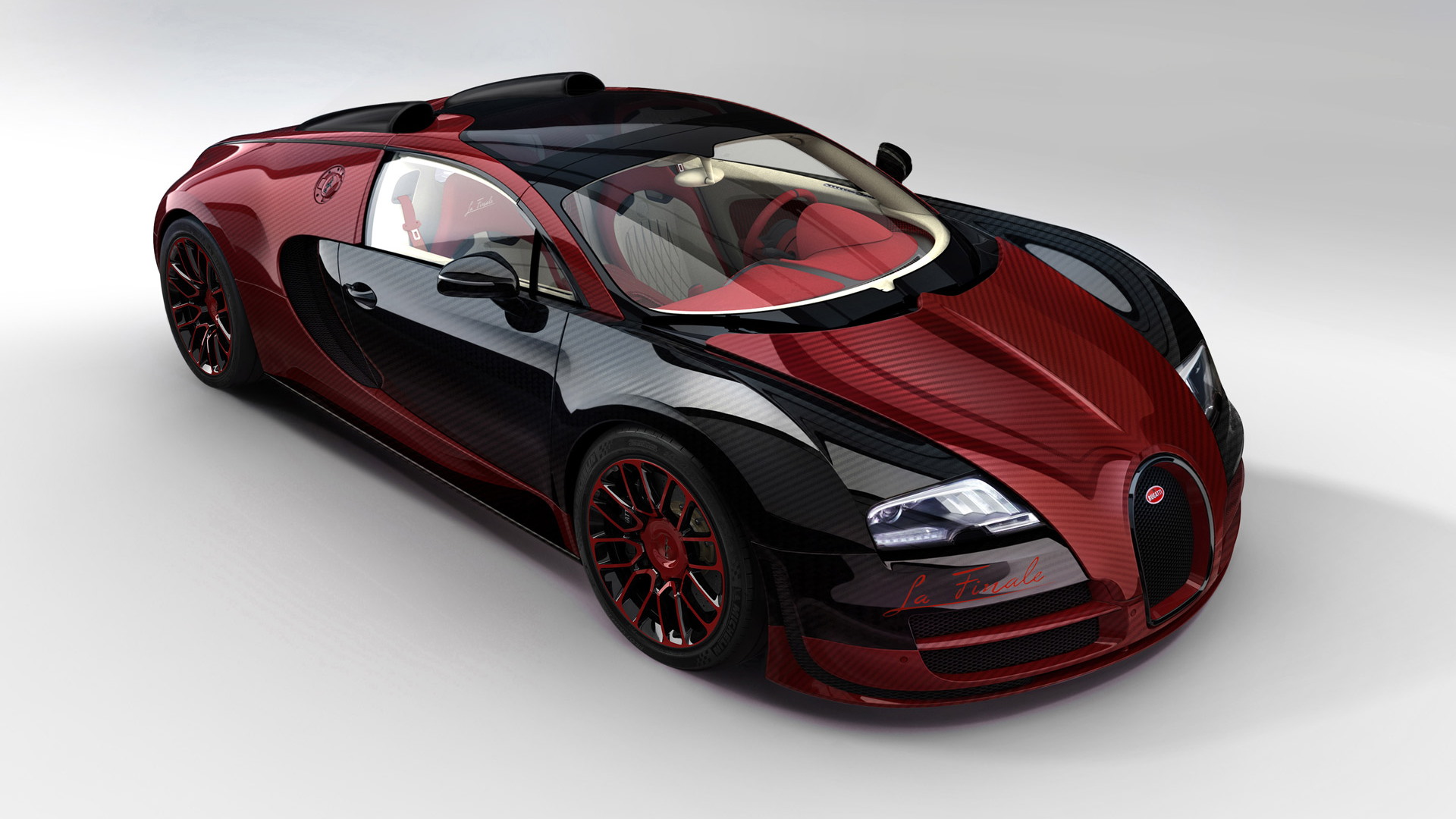 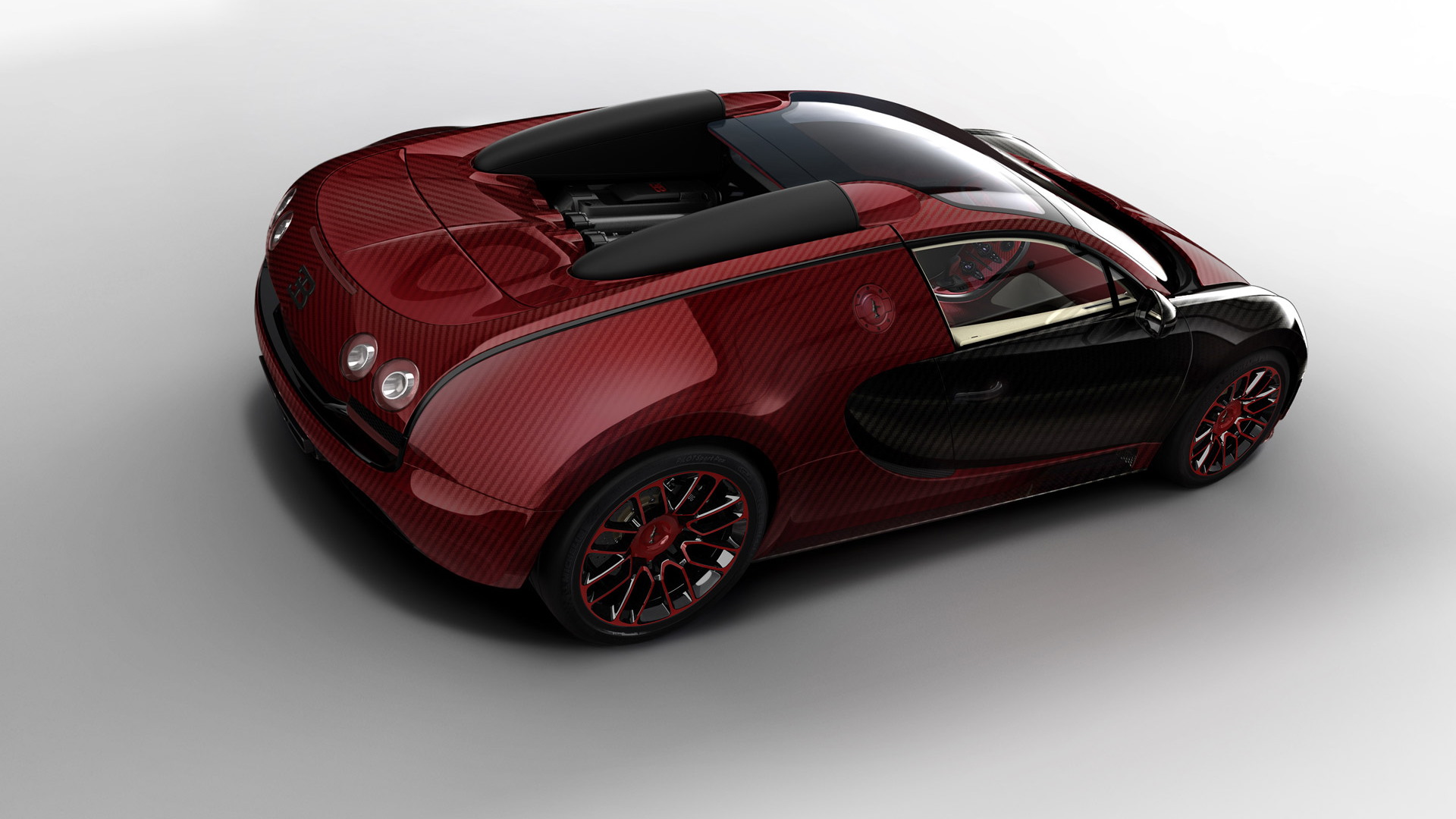 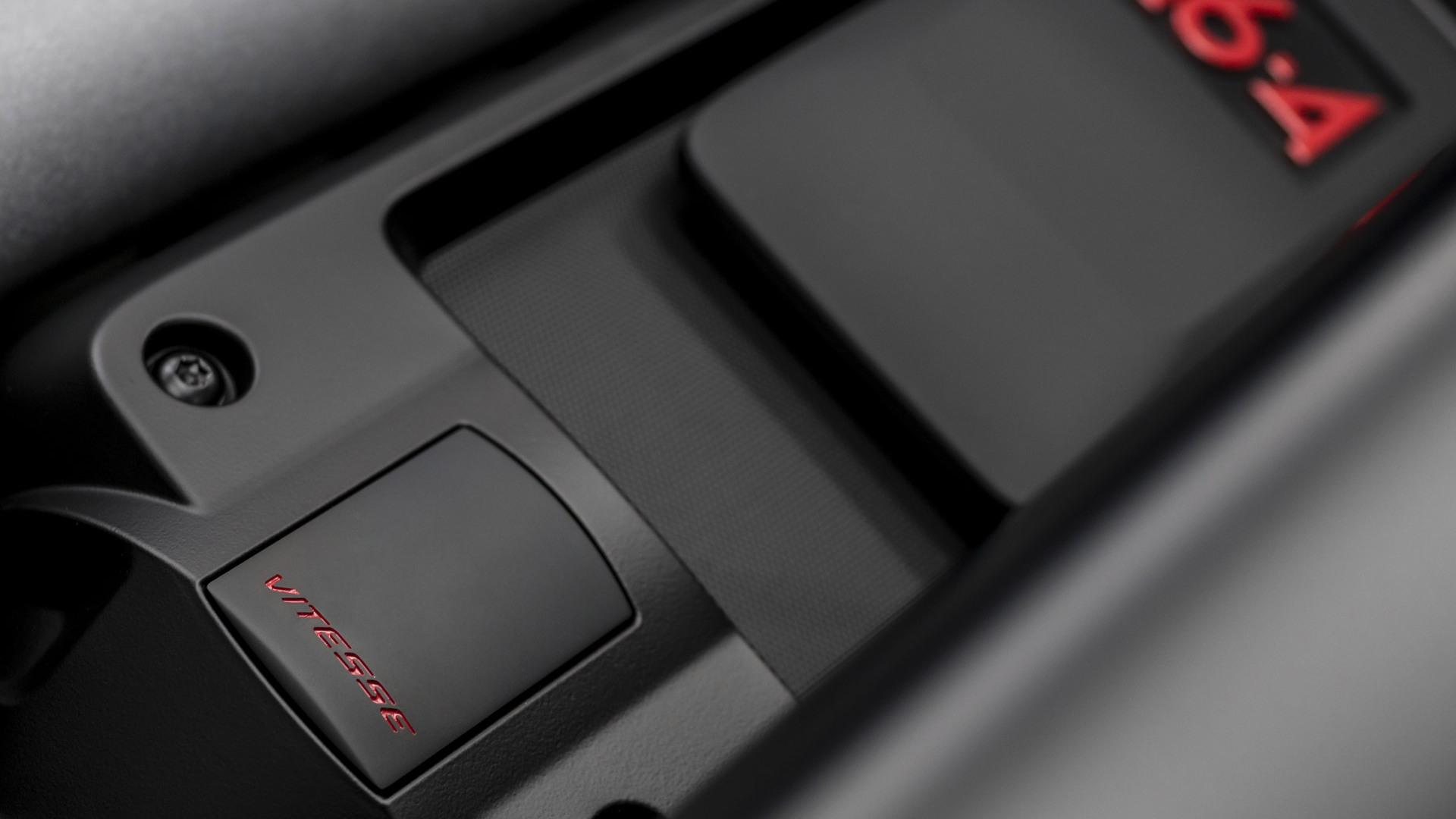 A decade after first bursting onto the scene and smashing a land speed record, the Bugatti Veyron is now driving off into the sunset, soon to be replaced by a faster and more powerful model packing hybrid technology. Recently, Bugatti showed off the last of the Veyron, car number 450.

That car, a Grand Sport Vitesse aptly named the “La Finale”, is the feature of this latest video. You can watch as the men and women at the Bugatti atelier in Molsheim, France assemble the car, combining all of its complex components into a single rolling piece of art.

The performance of the Bugatti Veyron is well documented and doesn’t bear repeating. However, this video gives us a rare look at the internal intricacies of the Veyron, from its carbon fiber tub to its quad-turbocharged, W-16 engine and final detailing. We also get a good look at the car’s undertray and all the aero components that allow it to safely travel at speeds higher than a jumbo jet at takeoff.

Oh, and in case you were wondering, this particular Veyron has already been sold. It was snapped up by a buyer in the Middle East before it was even announced.