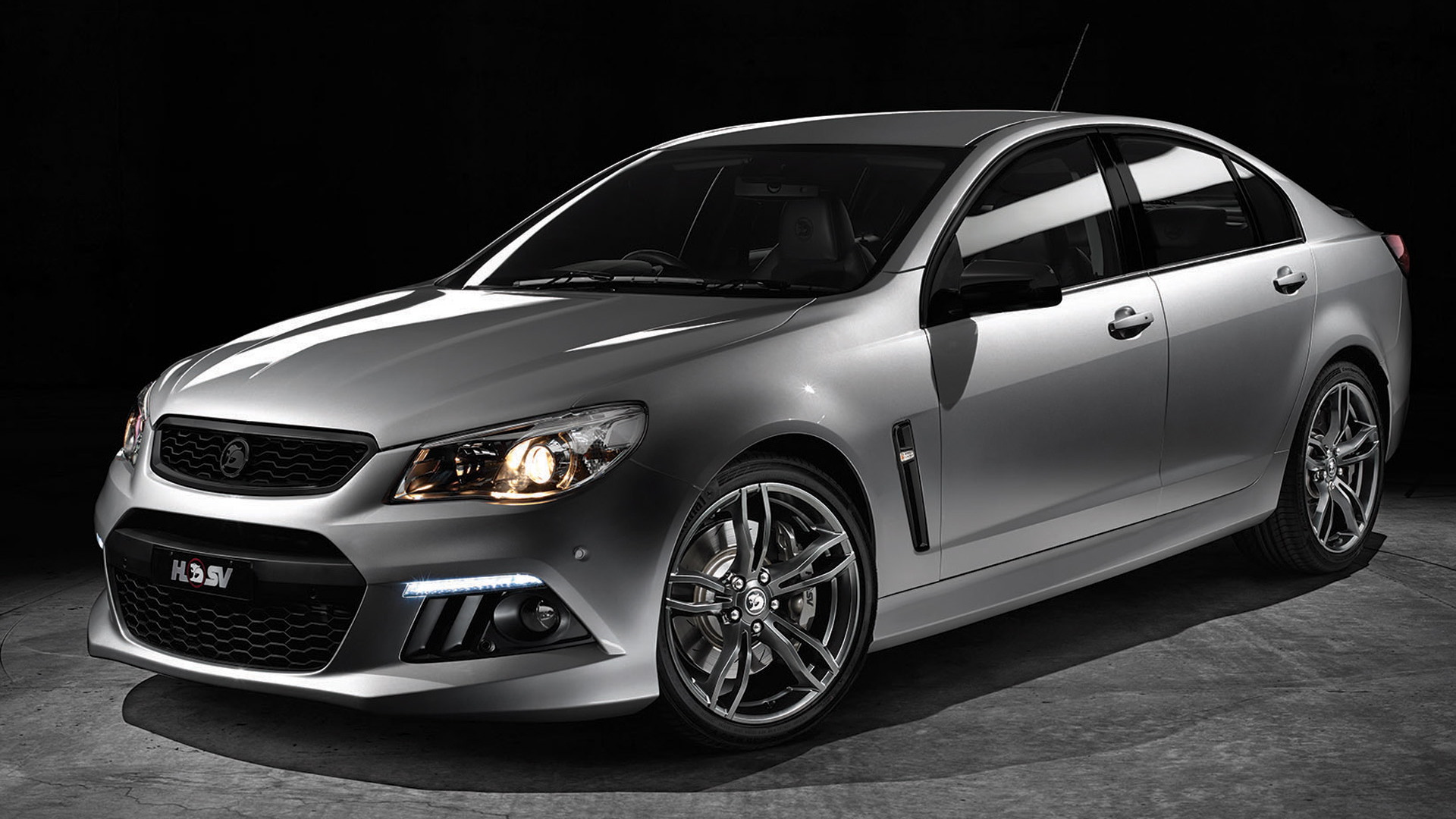 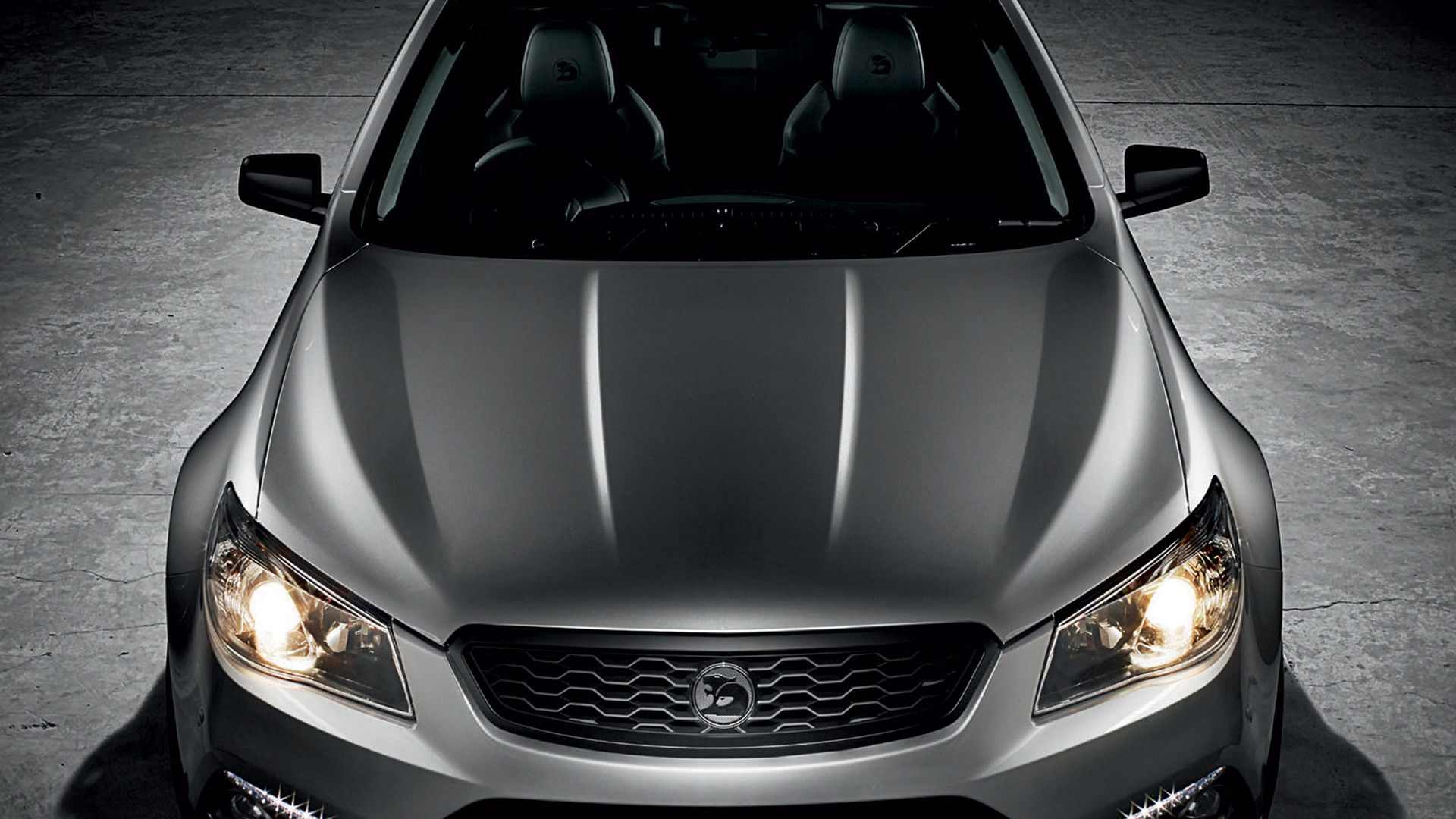 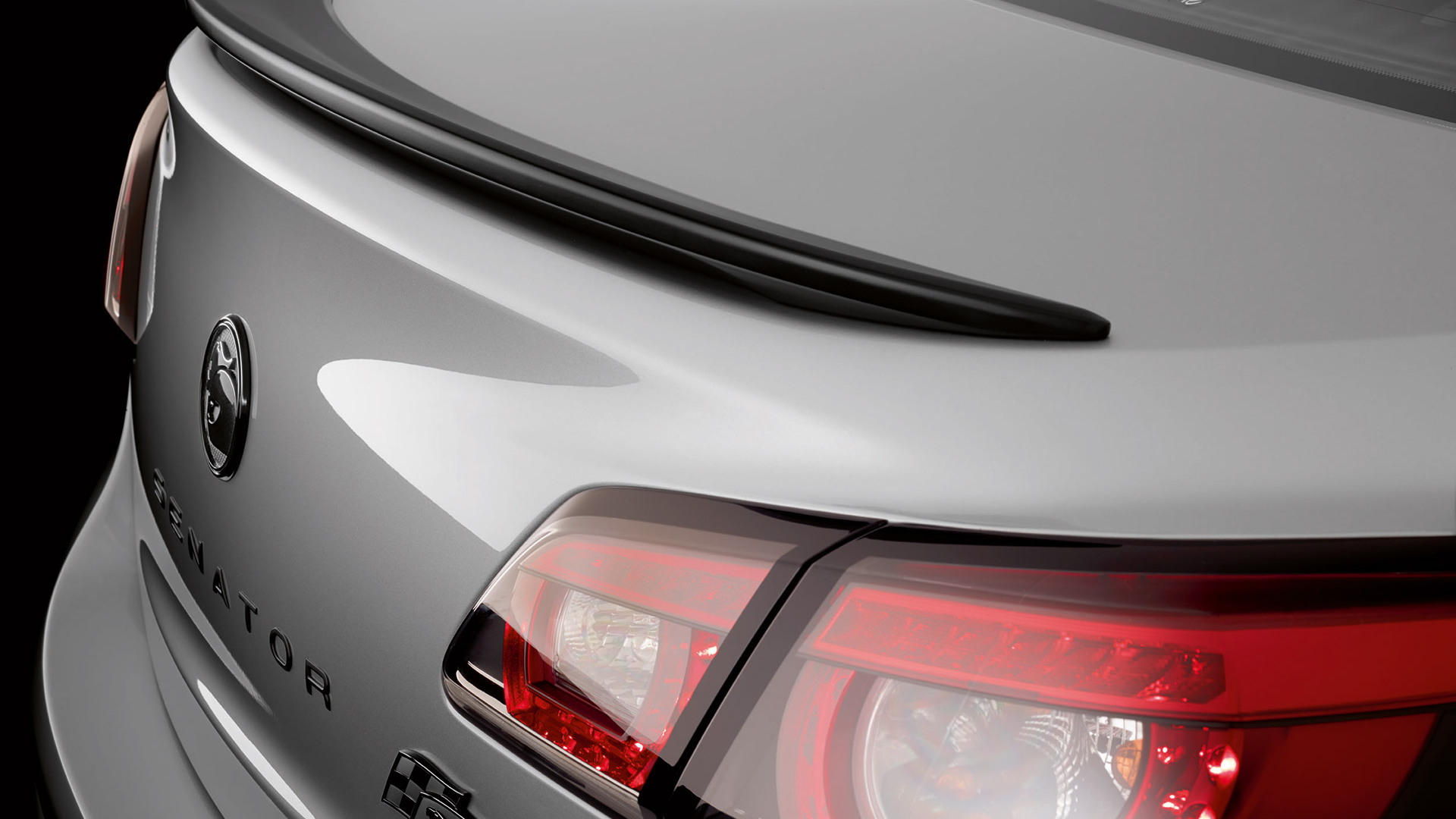 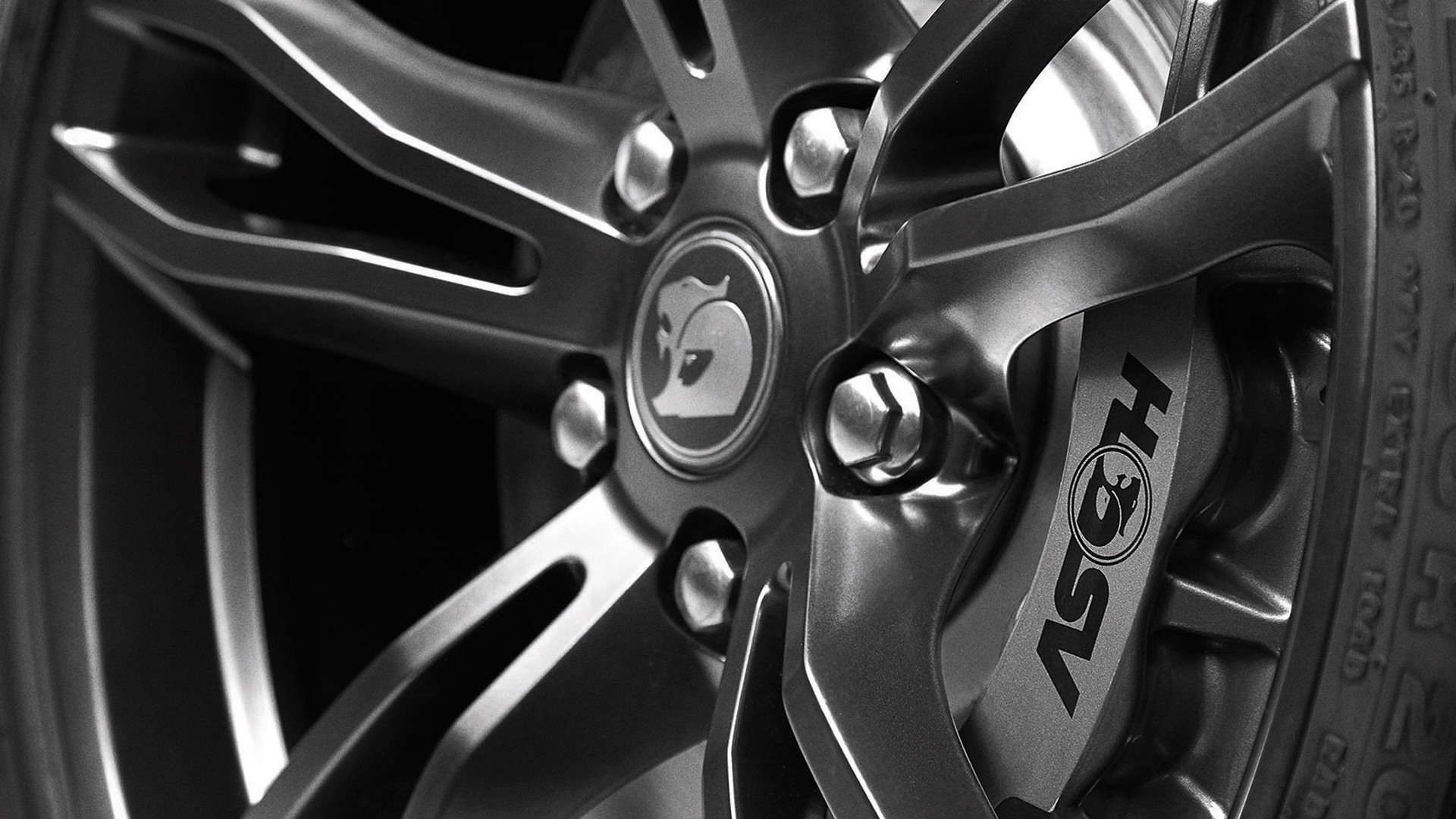 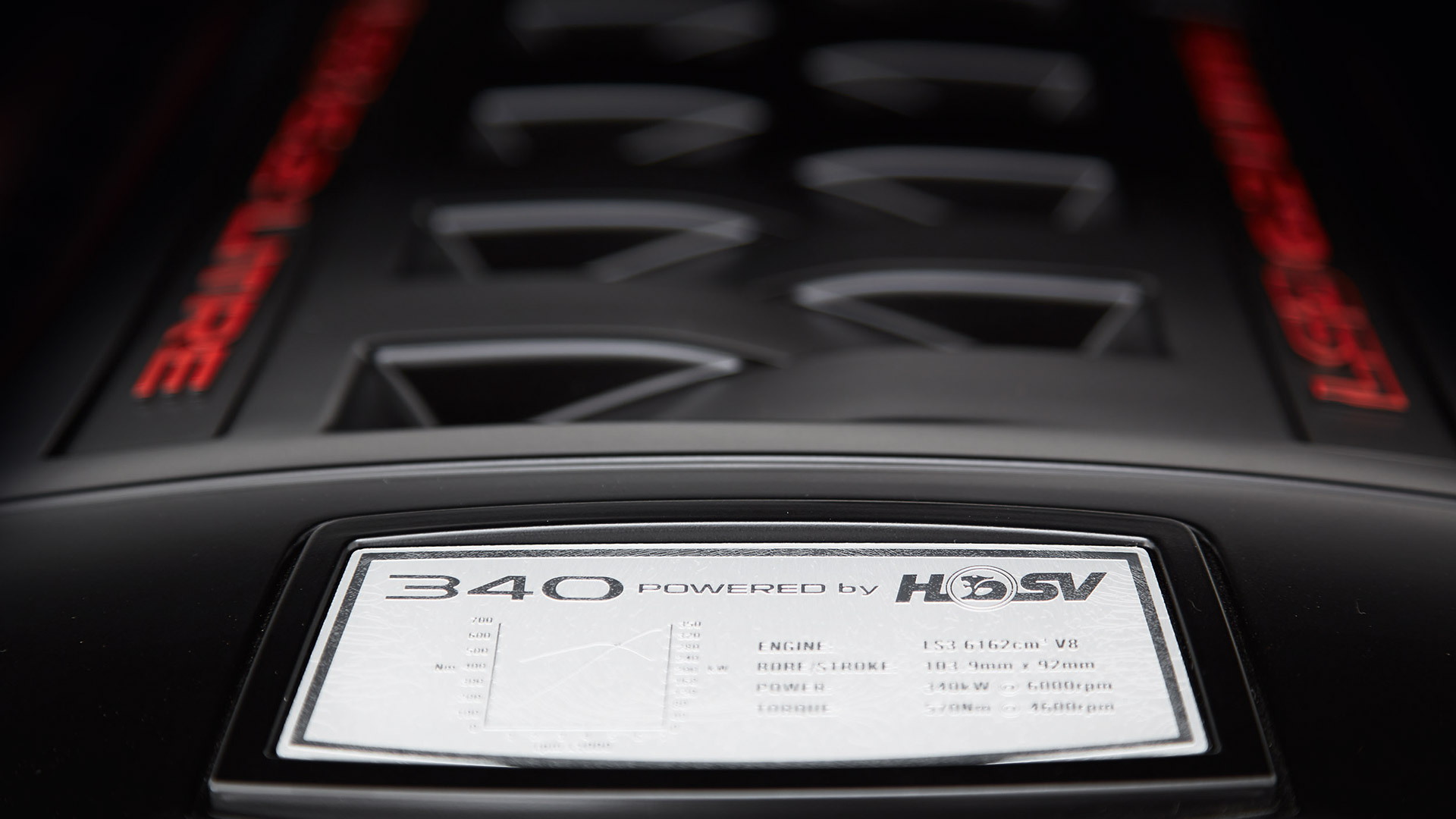 The semi-official tuner to General Motors Company’s [NYSE:GM] Australian subsidiary Holden, HSV, has come out with a new version of its upmarket Senator Signature that dons the brand’s famous SV badging. Like all of HSV’s models, the new addition, whose official title is Senator SV, is based on the Holden Commodore sedan, which we know as the Chevrolet SS.

Power in the Senator SV comes from the aging 6.2-liter LS3 V-8, whose output is capped at 455 horsepower and 420 pound-feet of torque. Drive is to the rear wheels only, either via a six-speed manual transmission or six-speed, paddle-shifted automatic.

Along with the engine, HSV also upgrades the humble Commodore donor with four-piston brake calipers from AP Racing, Magnetic Ride Control suspension damping, and HSV’s Driver Preference Dial which allows the driver to adjust a number of vehicle performance settings.

On the outside, the Senator SV benefits from a more subtle version of HSV’s garish front bumper and grille design, unique 20-inch forged alloys, and a series of blacked-out elements like the badges and grille surround, side mirror caps, and rear spoiler. The exhaust tips also get a shadow-chrome finish.

Inside, the Senator SV is fitted with sports seats lined in leather trim, special badging, and door sill plates with "Senator SV" written on them. Black leather and piano black surfaces can be found here, which give the car a “more brooding edge” for its look and feel.

Just 52 examples will be built, all for the Australian and New Zealand markets. Pricing starts at $83,990 in Aussie dollars, which works out to be about $65,157 at current exchange rates.