The 2016 Chevrolet Camaro won’t be a dramatic departure from the current car in its styling; that’s already been confirmed by insiders working on the project. But it will differ in many of the details, and one of those details is the headlights.

It’s not clear how the headlights, posted to Camaro5 forums, were acquired, or if they are in fact the real thing. The word “Camaro” is inscribed on the headlight molding, however, and the person who found them claims they are OEM units.

To make matters even more interesting, three of the headlight assemblies have been posted to eBay Motors, erroneously tagged as 2015 Camaro units. The eBay use who listed the lights has many other headlight assemblies for sale as well, indicating they may be in the automotive business. 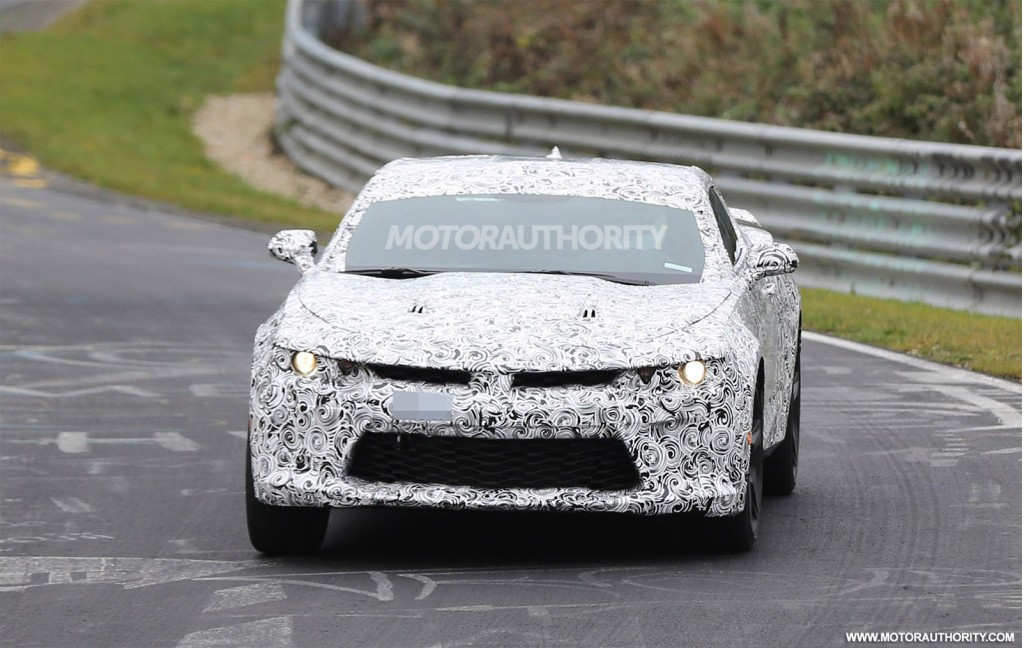 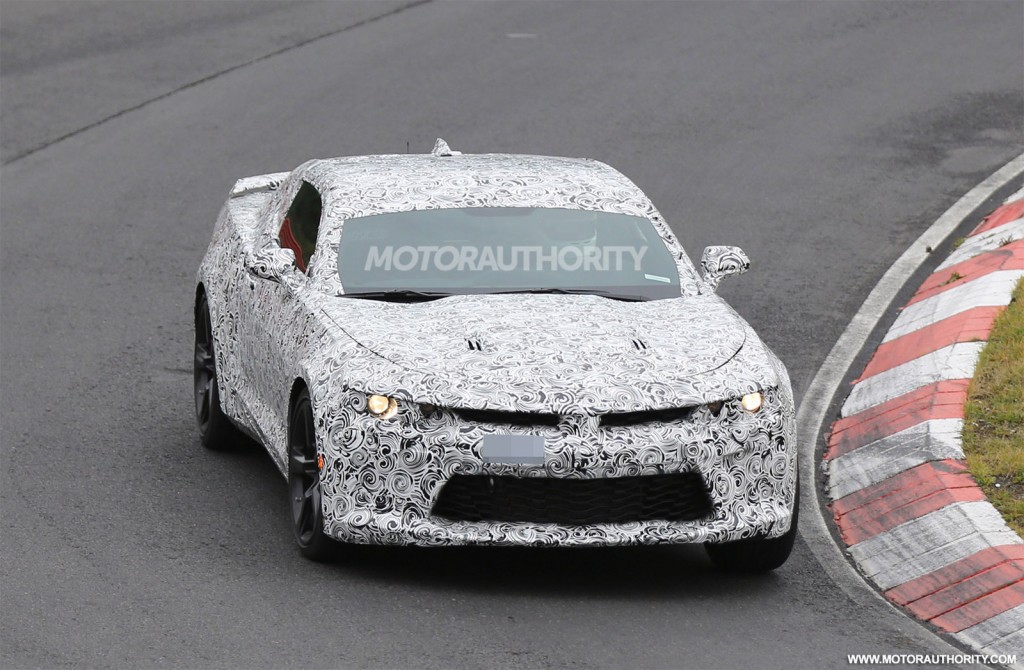 Referring to our spy photos for comparison, the headlights do fit what little we can see on the prototype cars. There’s a large single circular light unit, but in the spy photos, most of the rest of the headlight assembly itself is covered in camouflage.

Still, this is our best look yet at what to expect of the front end of the all-new 2016 Chevy Camaro, and with the 2015 Ford Mustang already on the streets and looking mean, the Camaro will have to impress to satisfy its fans.