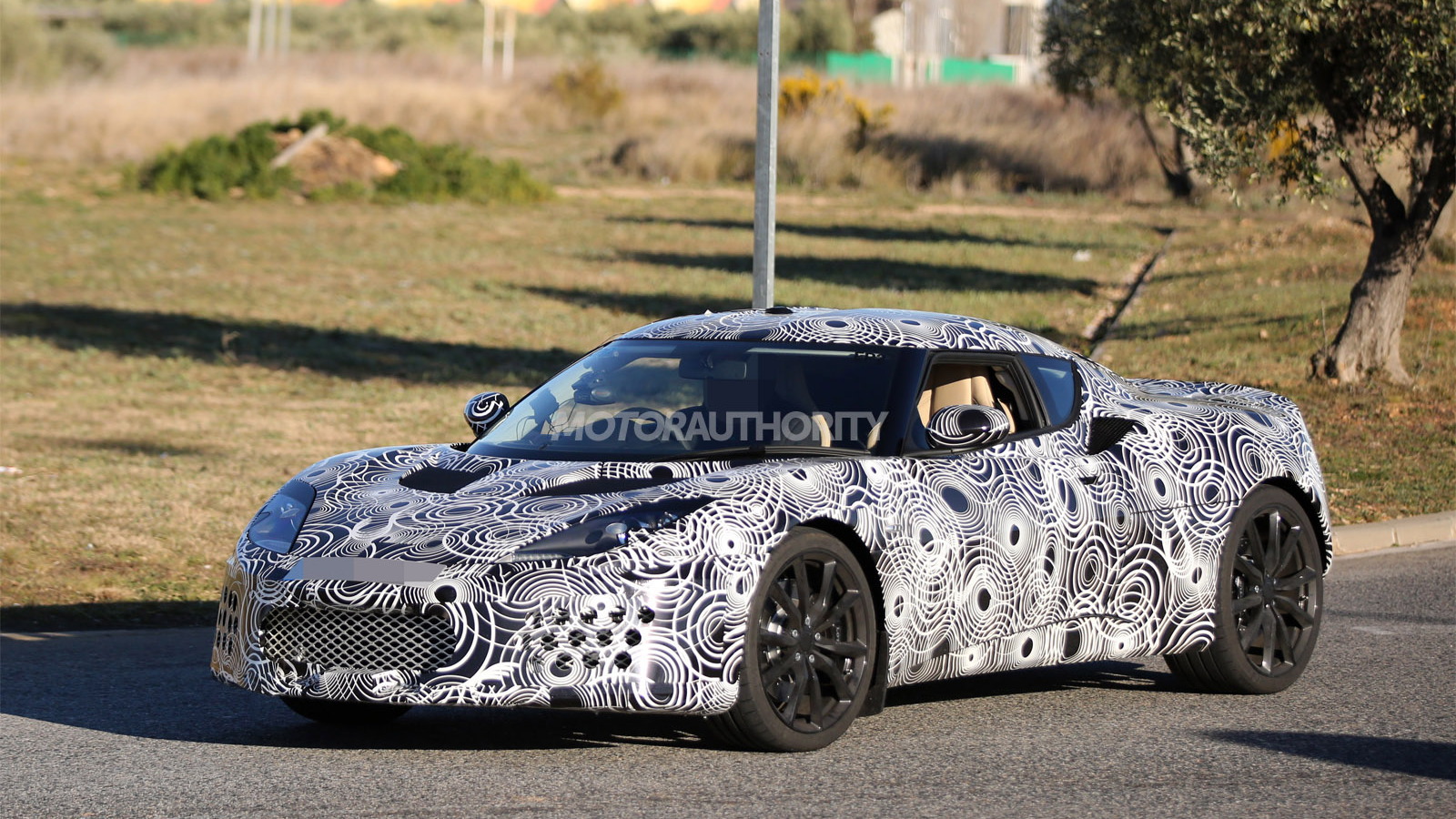 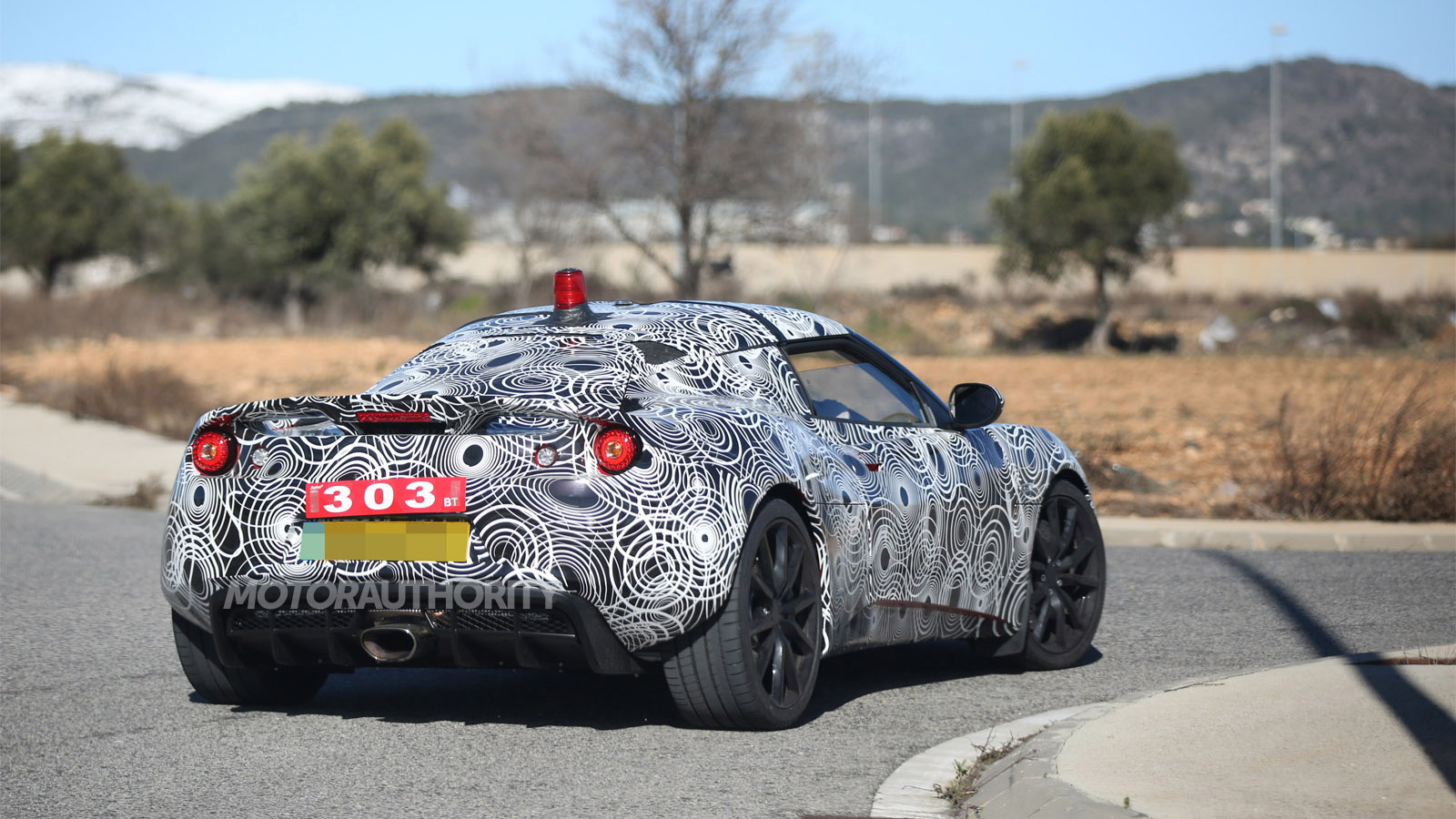 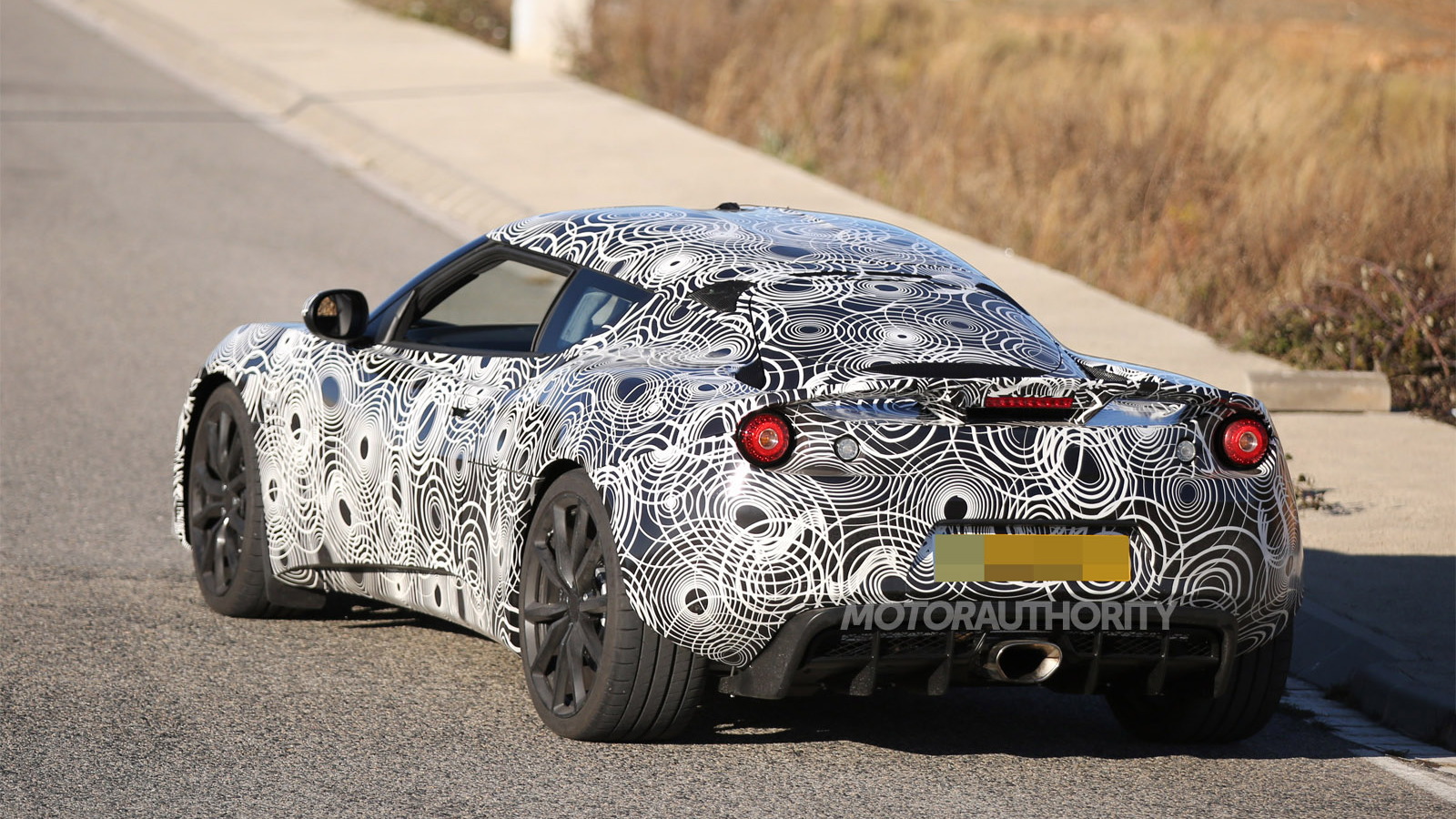 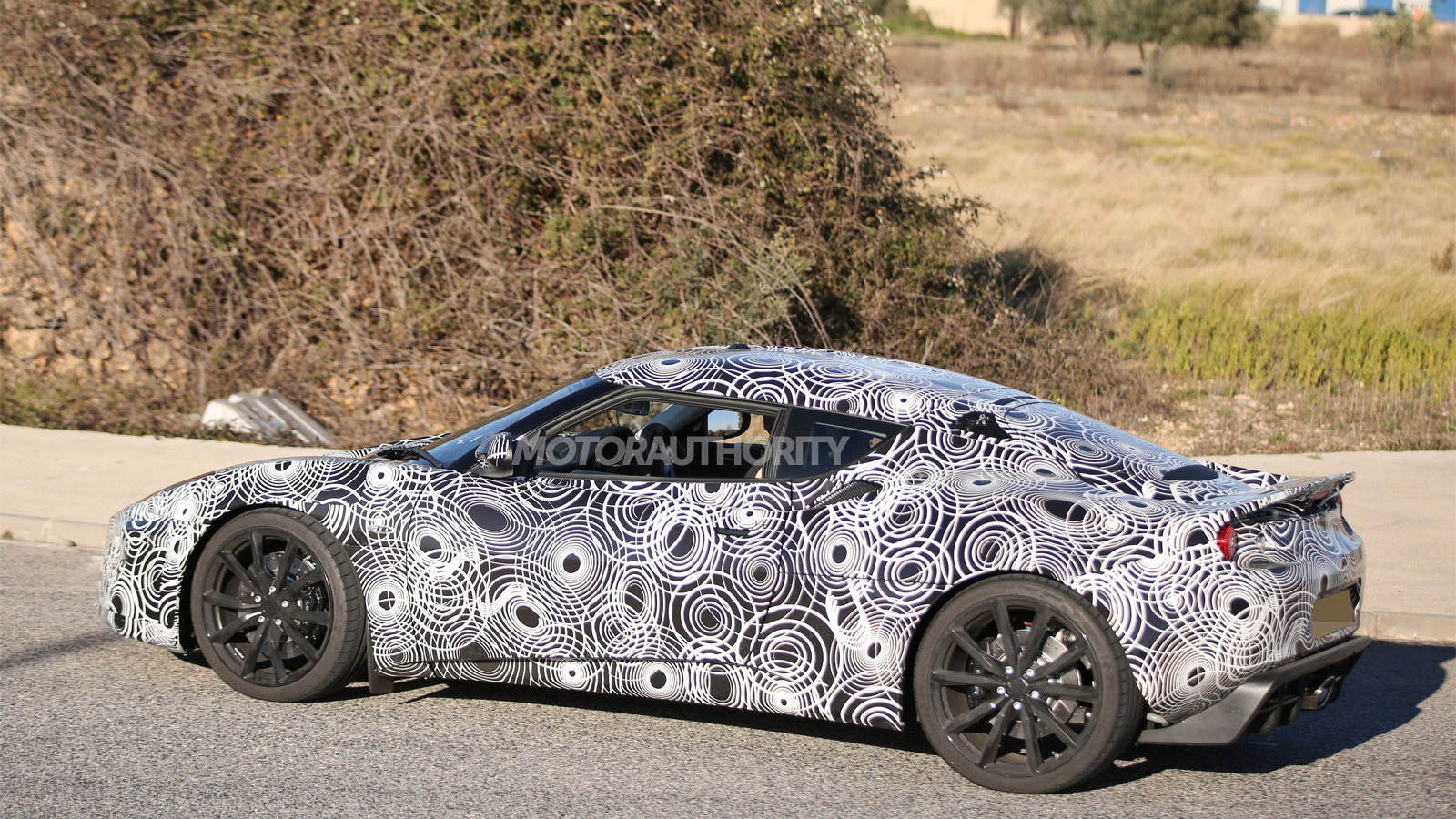 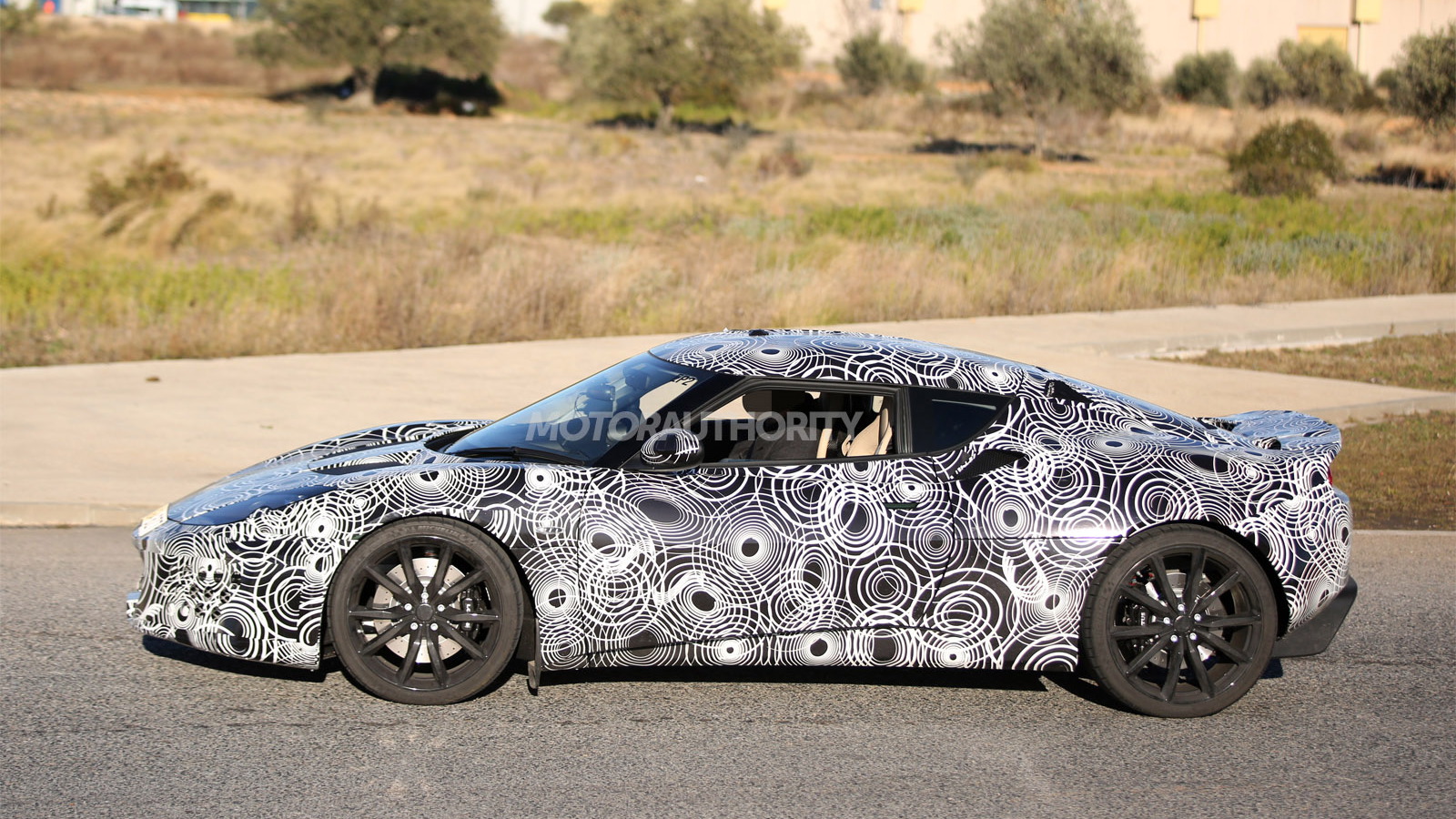 20
photos
These are the first photos of the updated 2016 Lotus Evora in testing ahead of its unveiling at the 2015 Geneva Motor Show. Revealing a car that keeps the current Evora’s proportions and major styling cues, the photos also show some of the updates to the look—and hint at more.

The front end has been redesigned, with reshaped air inlets, LED daytime running lights, and what appears to be a larger grille. At the rear, a new spoiler may be in play, although it may also be a feature reserved for specific trims or versions of the new Evora.

As yet we have only small glimpses of the inside of the car, but minor updates to the styling, colors, and trim options are likely.

What else can we expect of the 2016 Lotus Evora? More power, for one—perhaps as much as 15 percent more. Less weight, for another—about 15 percent as well. New variants, including a more track-oriented and possibly a convertible, could also be in the works.

With the 2015 Geneva Motor Show just around the corner in early March, we’ll have the full details for you soon. Until then, enjoy this first look at the next new Lotus.