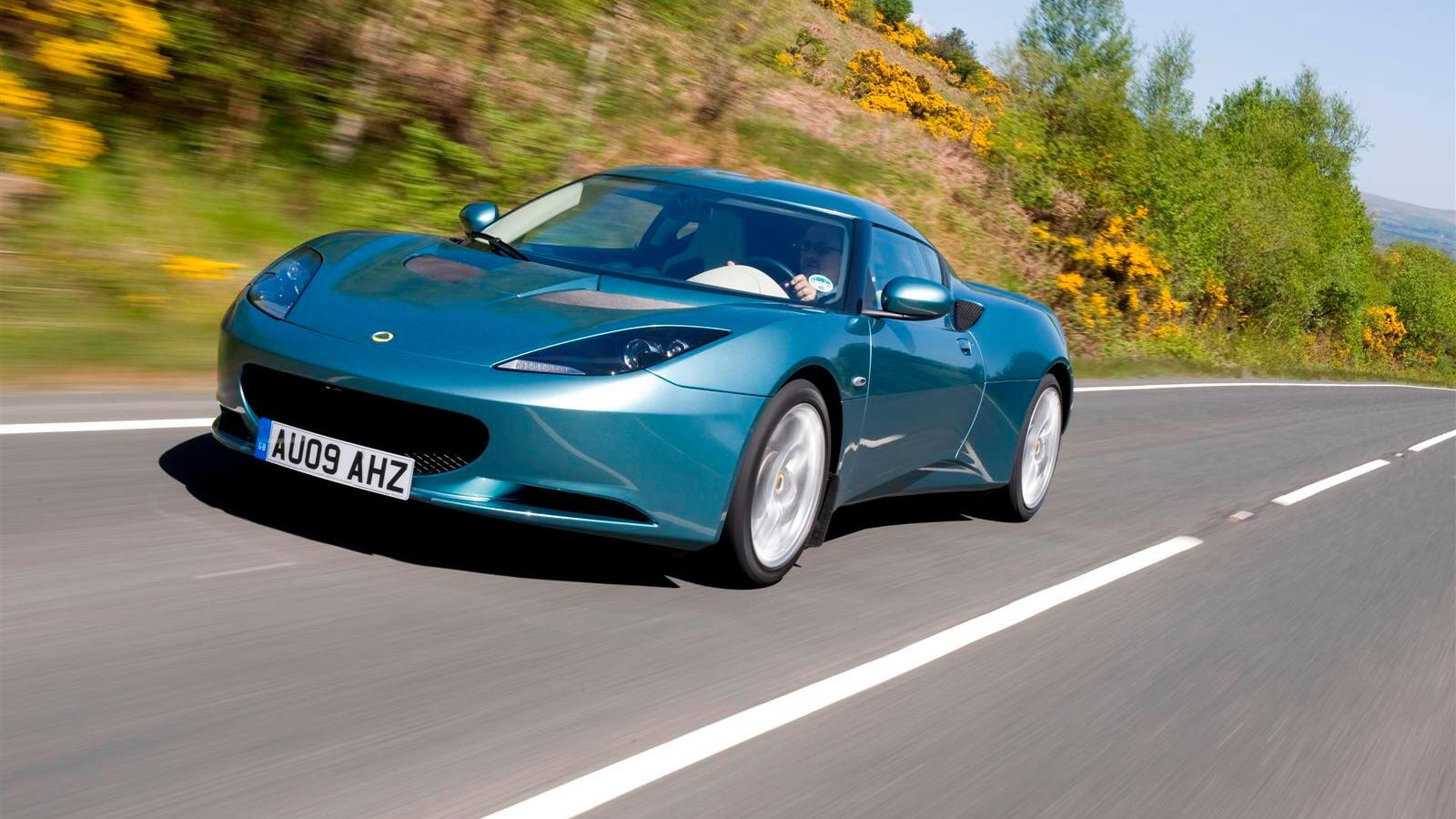 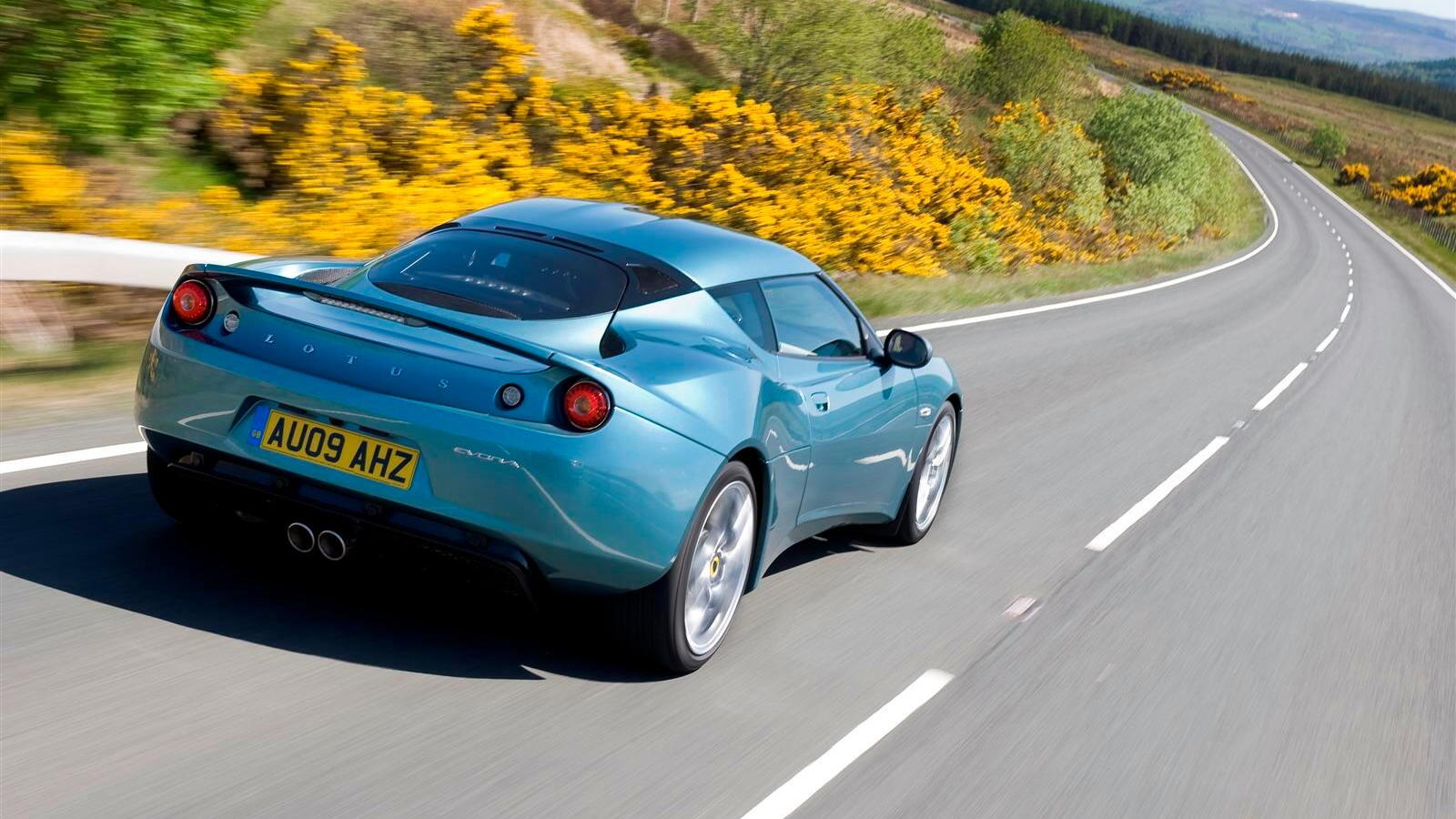 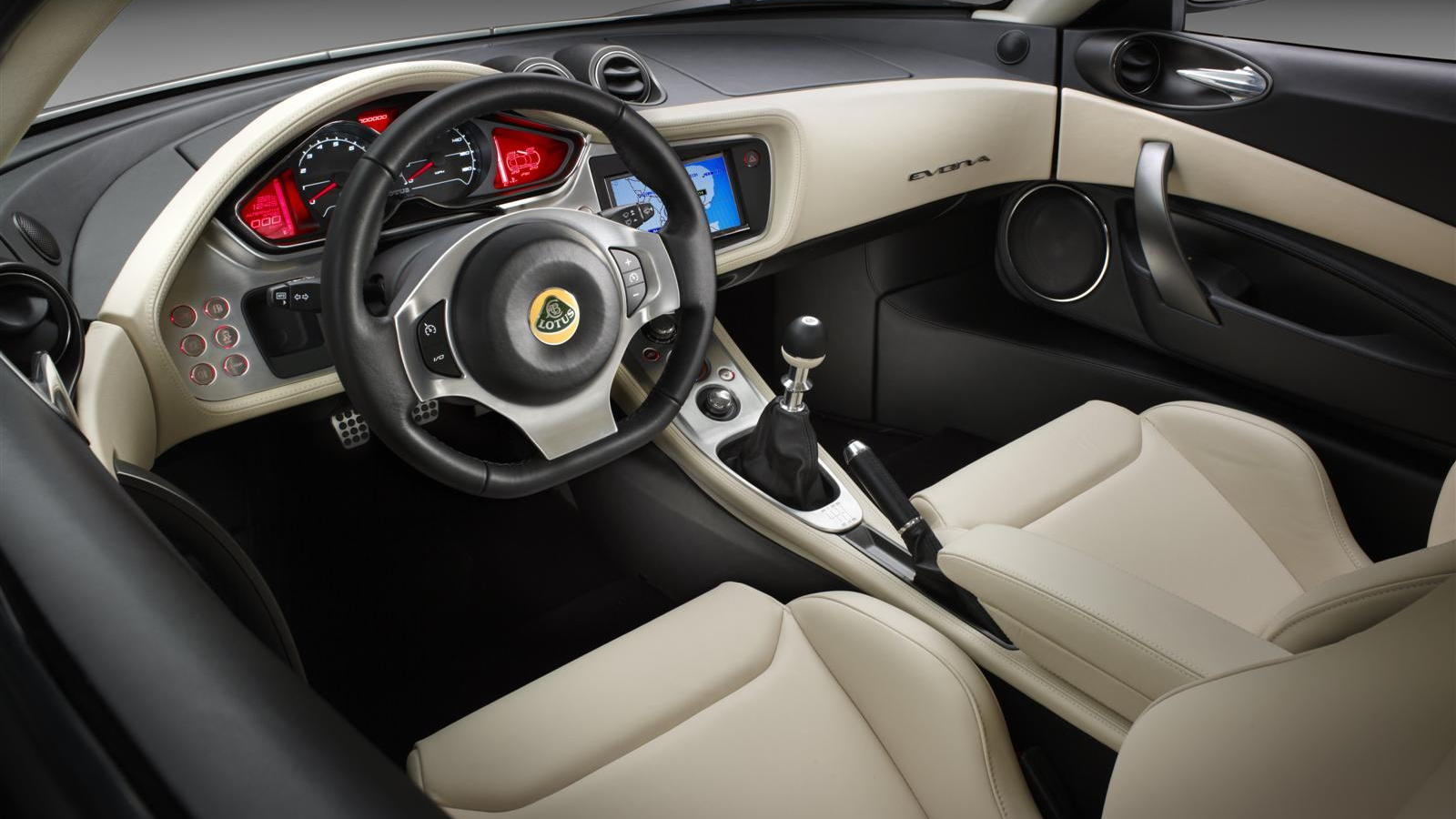 Lotus’ current flagship, the Evora, has been on sale here since the 2010 model year and hasn’t changed much over the years. That won’t be the case for long as a heavily updated model is set to be introduced for the 2016 model year, and we’ll reportedly get our first look at the car at the 2015 Geneva Motor Show next March.

The information was revealed by Lotus CEO Jean-Marc Gales in a recent interview with Autocar. Gales, whose previous roles included running French auto giant PSA Peugeot Citroën, said the updated Evora will feature changes inside and out, and benefit from about 15 percent more power and an equal percentage weight loss. The current Evora weighs about 3,170 pounds and delivers 276 horsepower as standard and 345 hp in supercharged Evora S trim.

There will be additional variants too, though none of these have been confirmed yet. Some possibilities are a track-focused variant along the lines of the previous Evora Cup race car, as well as a convertible.

Some basics will remain, though, such as the Evora’s aluminum tub, Toyota-sourced 3.5-liter V-6 engine, and 2+2 seating configuration.

Crucially, the updated Evora is expected to fully comply with federal safety requirements, and this bodes well for the return of Lotus’ other nameplates such as the Elise and Exige. Note, since the current Evora doesn’t comply with the safety requirements and a previous exemption granted for the car now expired, Lotus will be skipping the 2015 model year for the car. It says it has enough supply of 2014 models to keep up with demand until the updated 2016 model arrives, however.