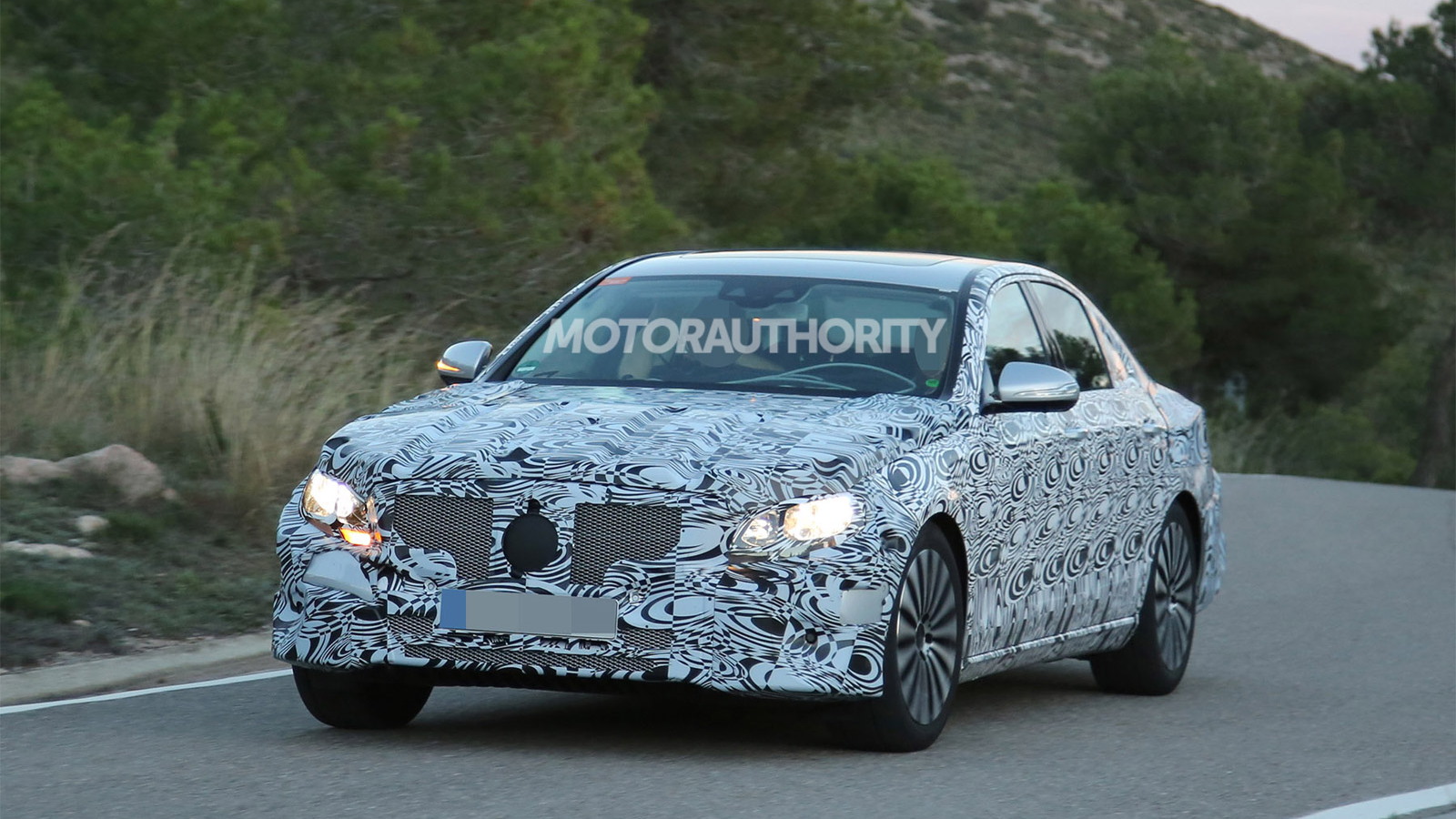 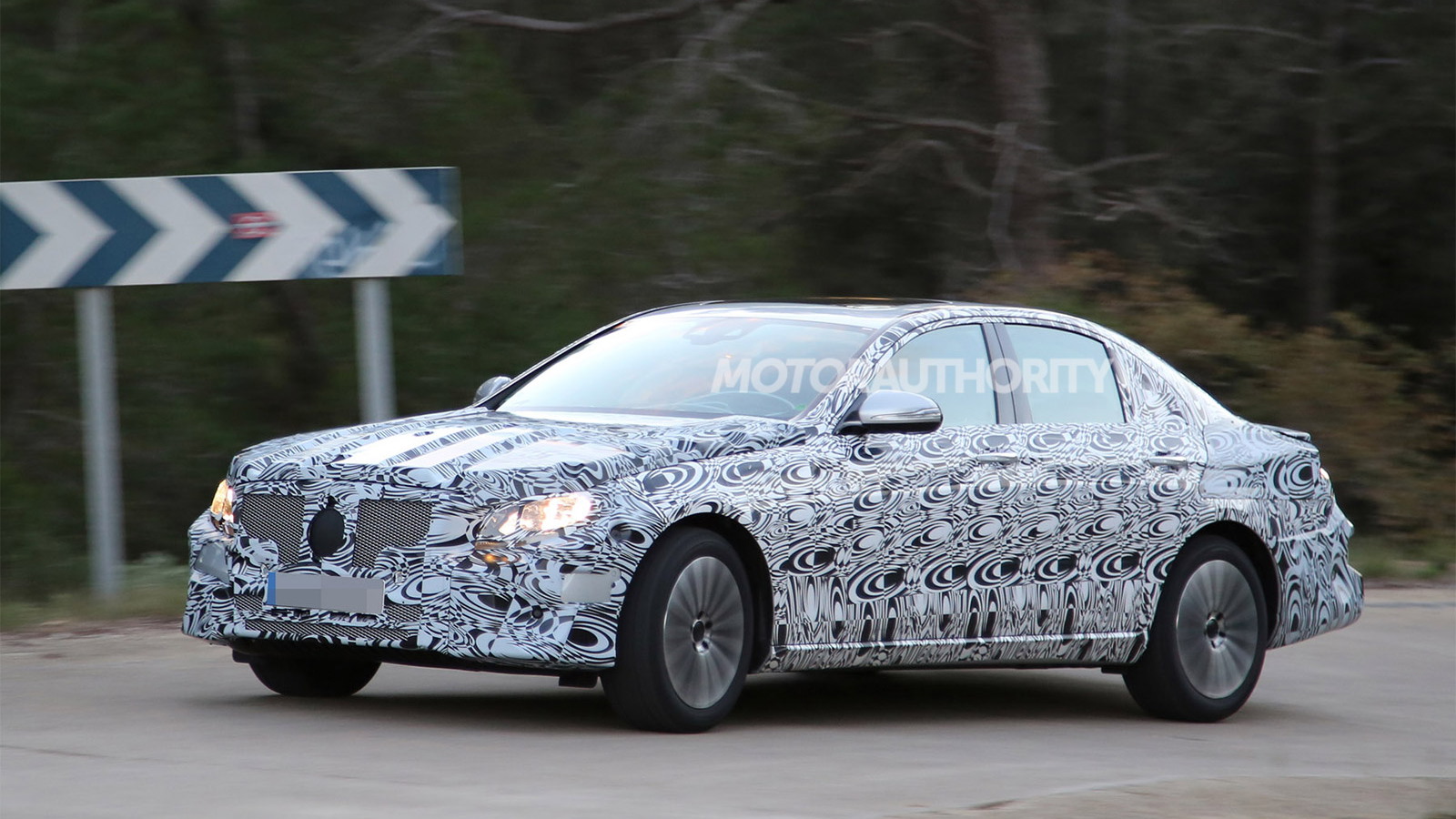 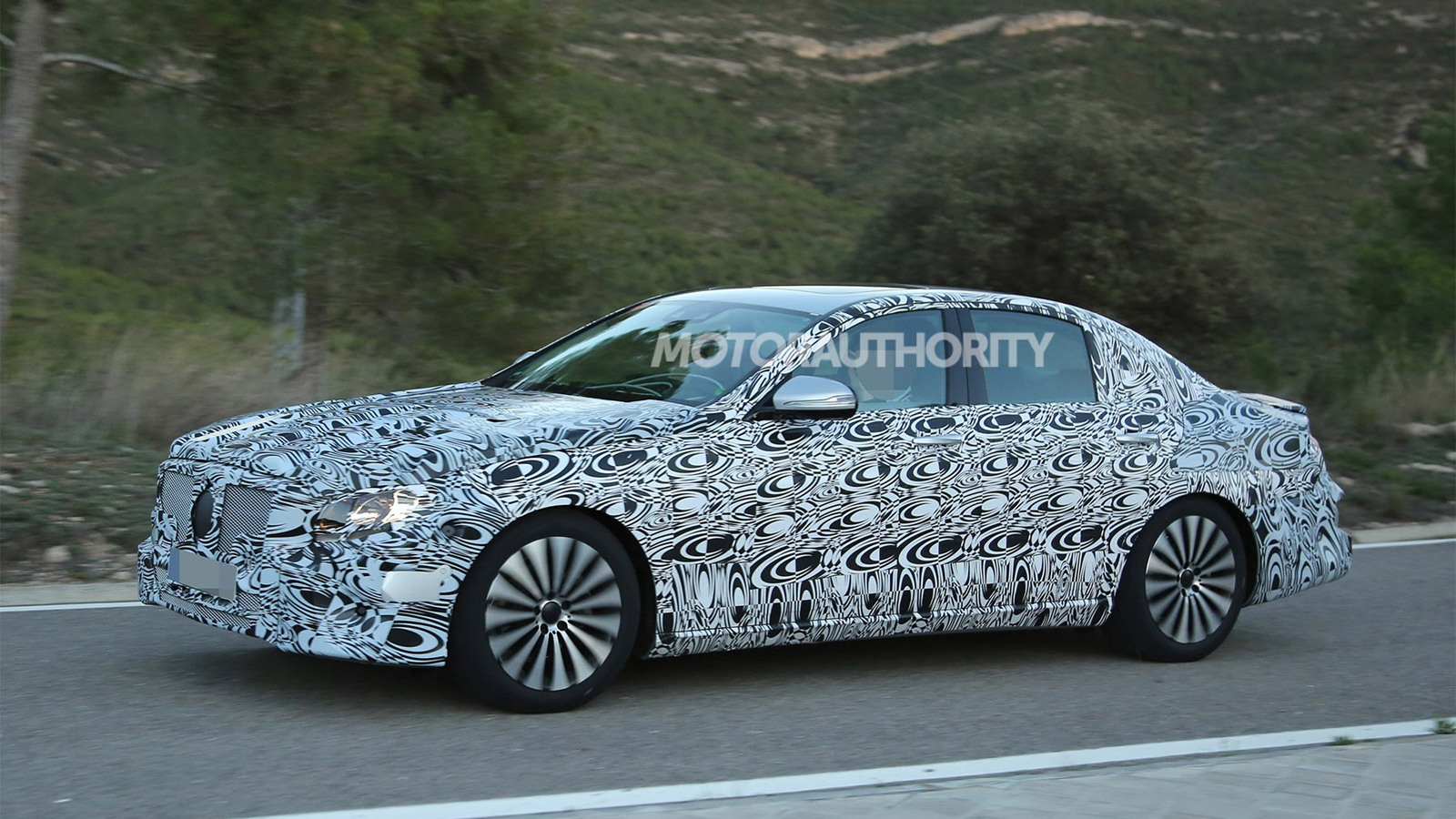 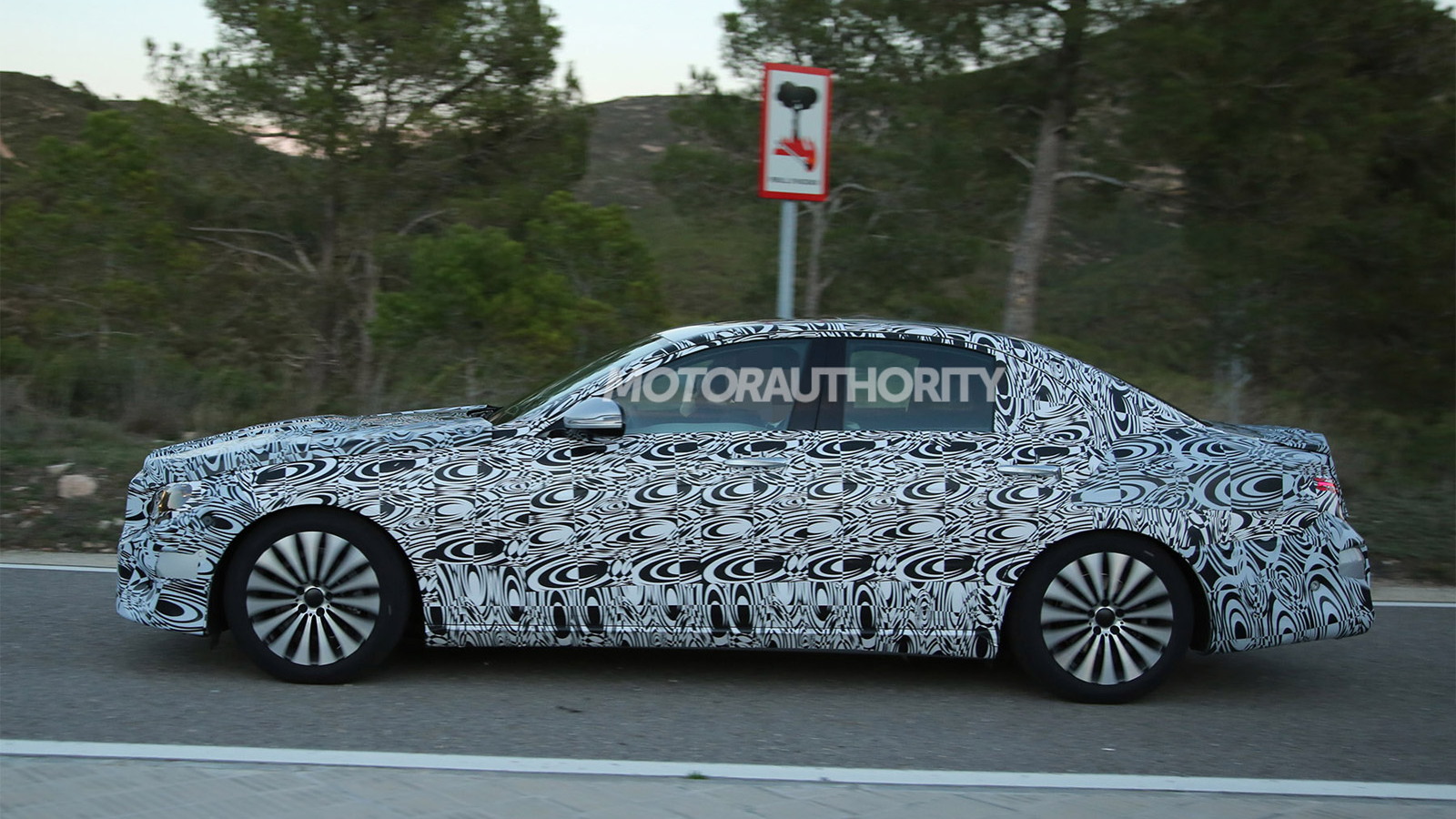 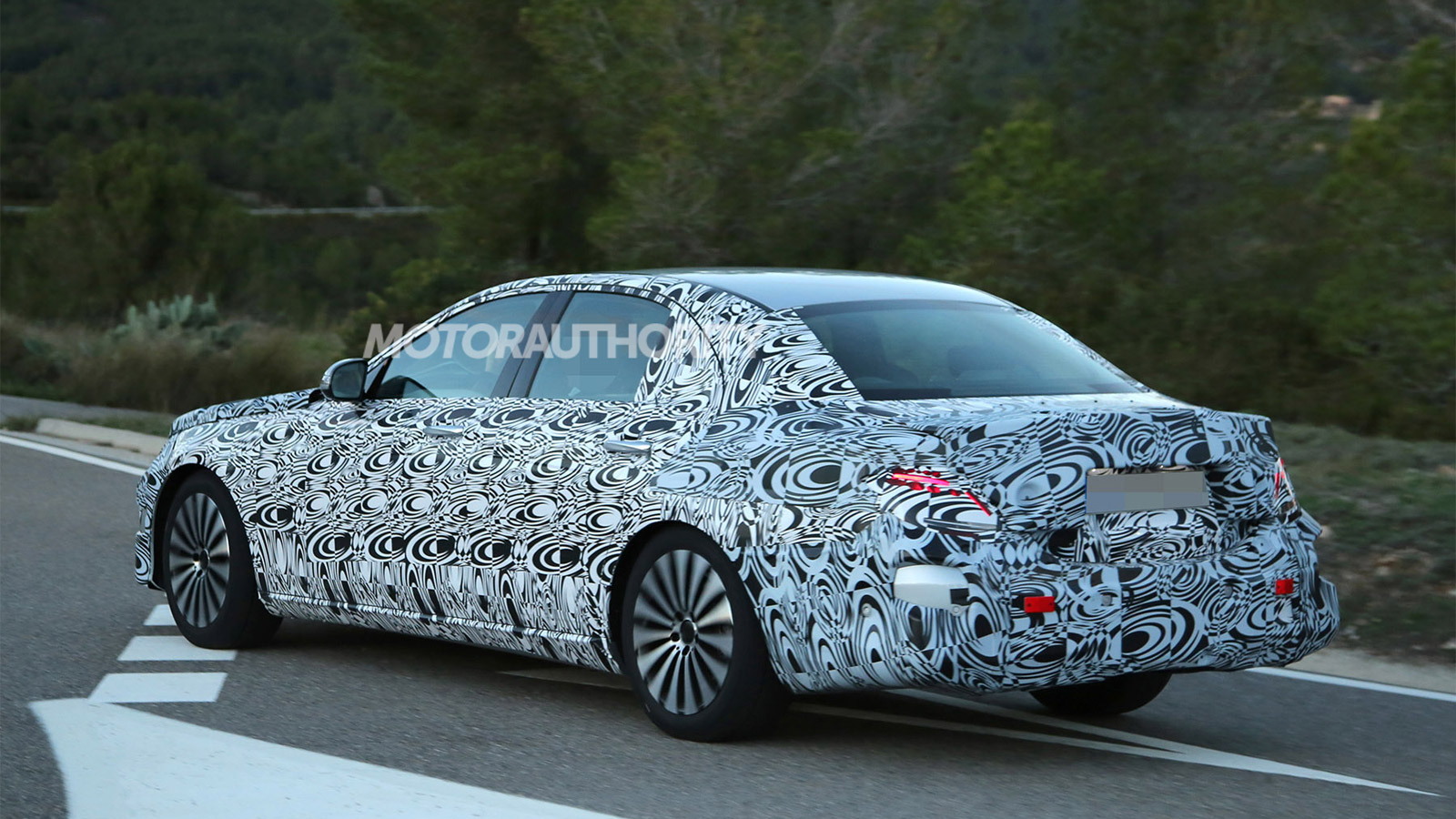 8
photos
Mercedes-Benz’s current E-Class has been on sale since the 2010 model year but despite its age the car is still the second most popular model in the automaker’s lineup, trailing the C-Class by only a few thousand units so far this year. Sales should get a boost in the coming years as a new generation is in the works, as evidenced by the numerous prototype sightings in recent months, and now we have a spy video of some of the more advanced examples.

The new E-Class will ride on Mercedes’ modular MRA platform, which debuted in the latest C-Class where it managed to bring weight savings of around 220 pounds compared to the outgoing model. Expect similar weight savings for the new E-Class, along with increased rigidity and the availability of more alternative powertrains.

The new E-Class will also benefit from a nine-speed automatic transmission, which has already been made available on the 2015 CLS-Class and versions of the current E-Class sold overseas. We’ve also heard that a straight-six engine will be offered; this will be a modular design, allowing it to share components and production lines with smaller four- and three-cylinder units also in the works.

Despite the clear focus on efficiency, there will still be a high-performance E63 from Mercedes-AMG. We’ve spied a prototype for it as well; under its hood should sit Mercedes-AMG’s new twin-turbocharged 4.0-liter V-8 already offered in the C63 and GT sports car.

Though yet to be confirmed, though it’s looking likely given the length of this prototype, the new E-Class will have a longer wheelbase than the current one. The car is also expected to once again come in five different bodystyles: sedan, long-wheelbase sedan (for China only), wagon, coupe and convertible. A third generation of the CLS-Class is also planned; like the previous two, the new CLS will essentially be a four-door coupe version of the new E-Class.

For the cabin, expect a design very similar to the one in the latest S-Class, with a digital screen sitting at the top of the center stack and four round air vents below it. Like in the S-Class, the digital screen probably flows into the car's main instrument cluster.

Look for a debut of the new E-Class in early 2016, with sales to commence by the fall of that year. This means we’ll likely see the car arrive as a 2017 model.