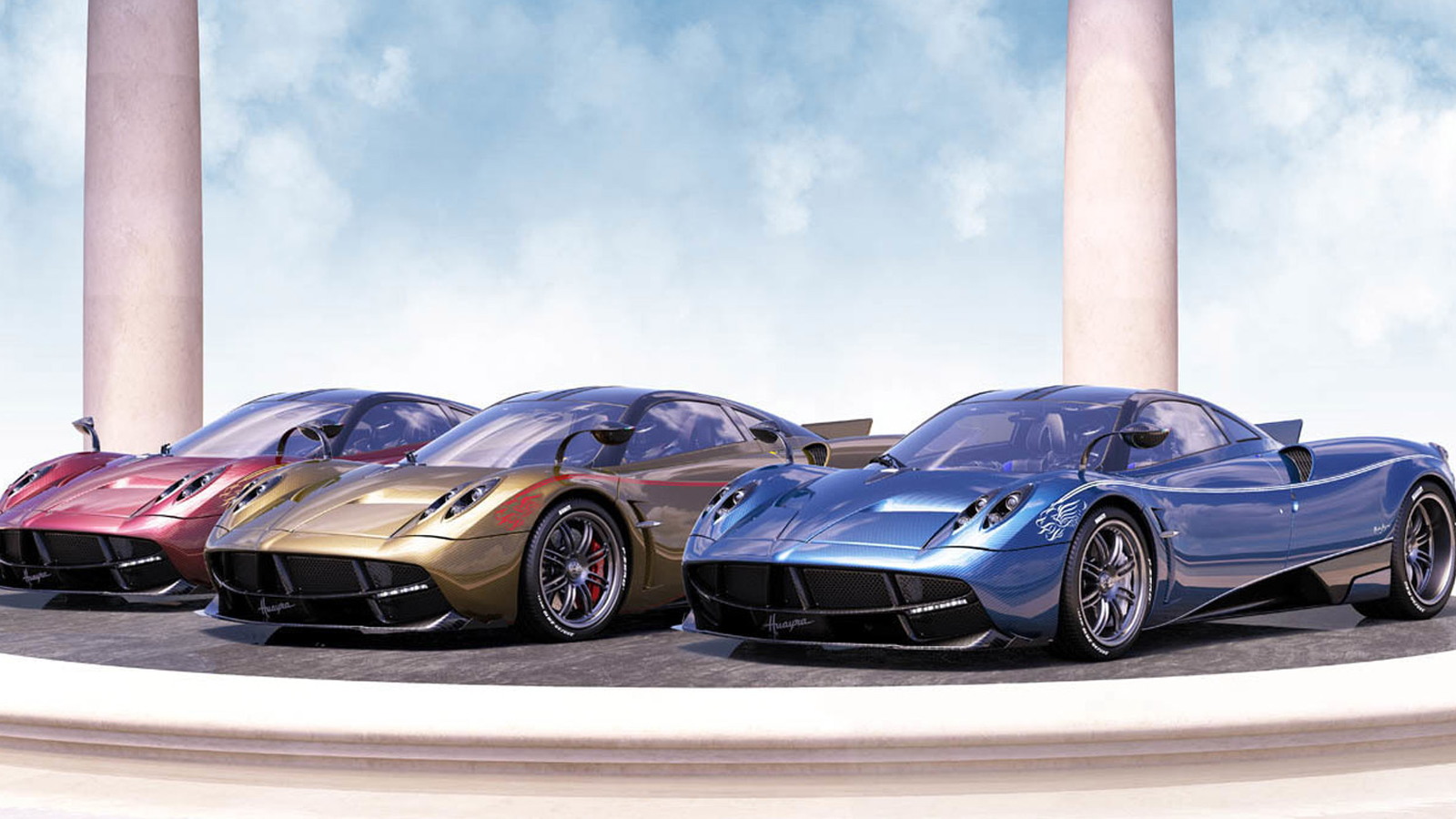 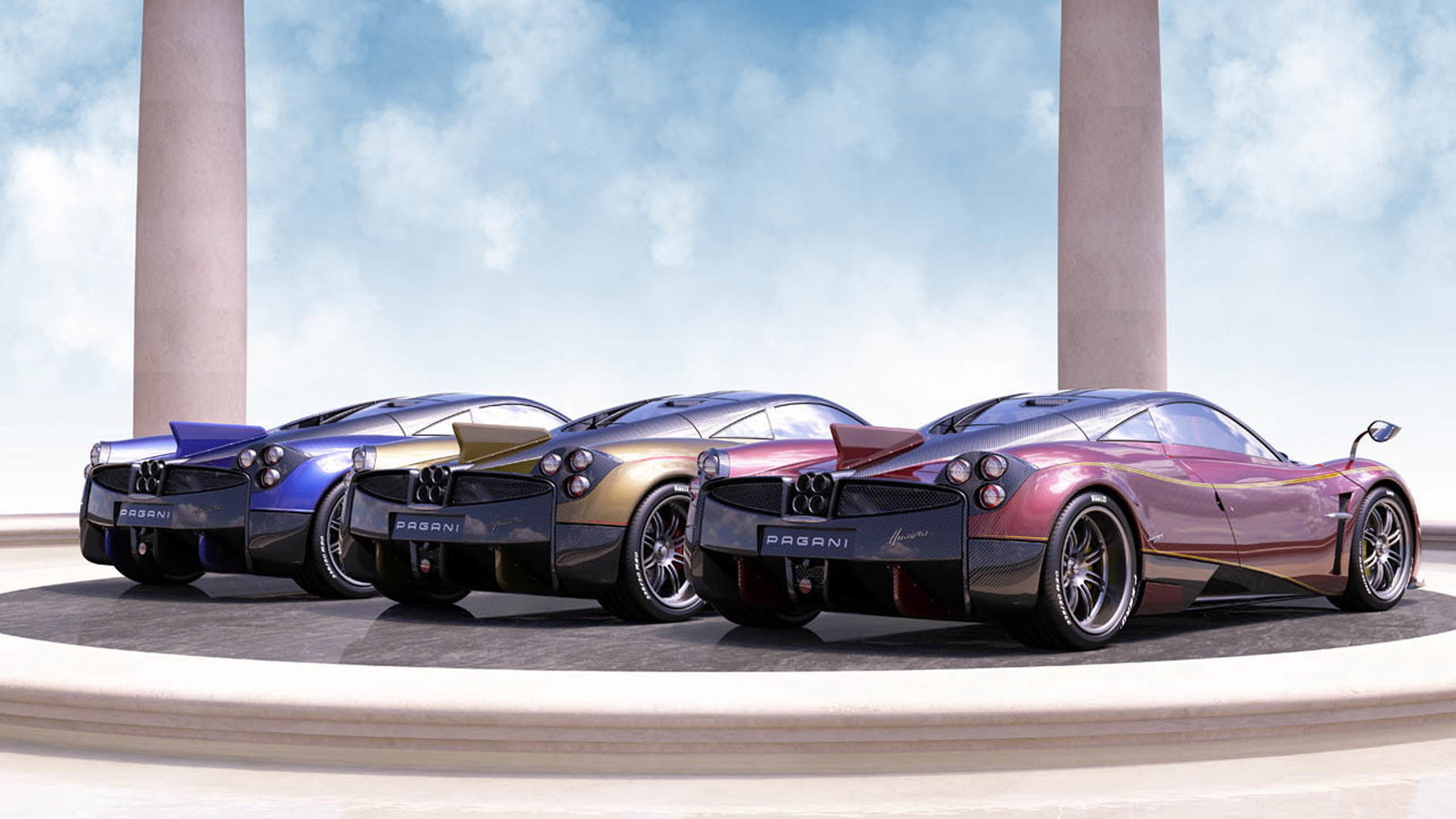 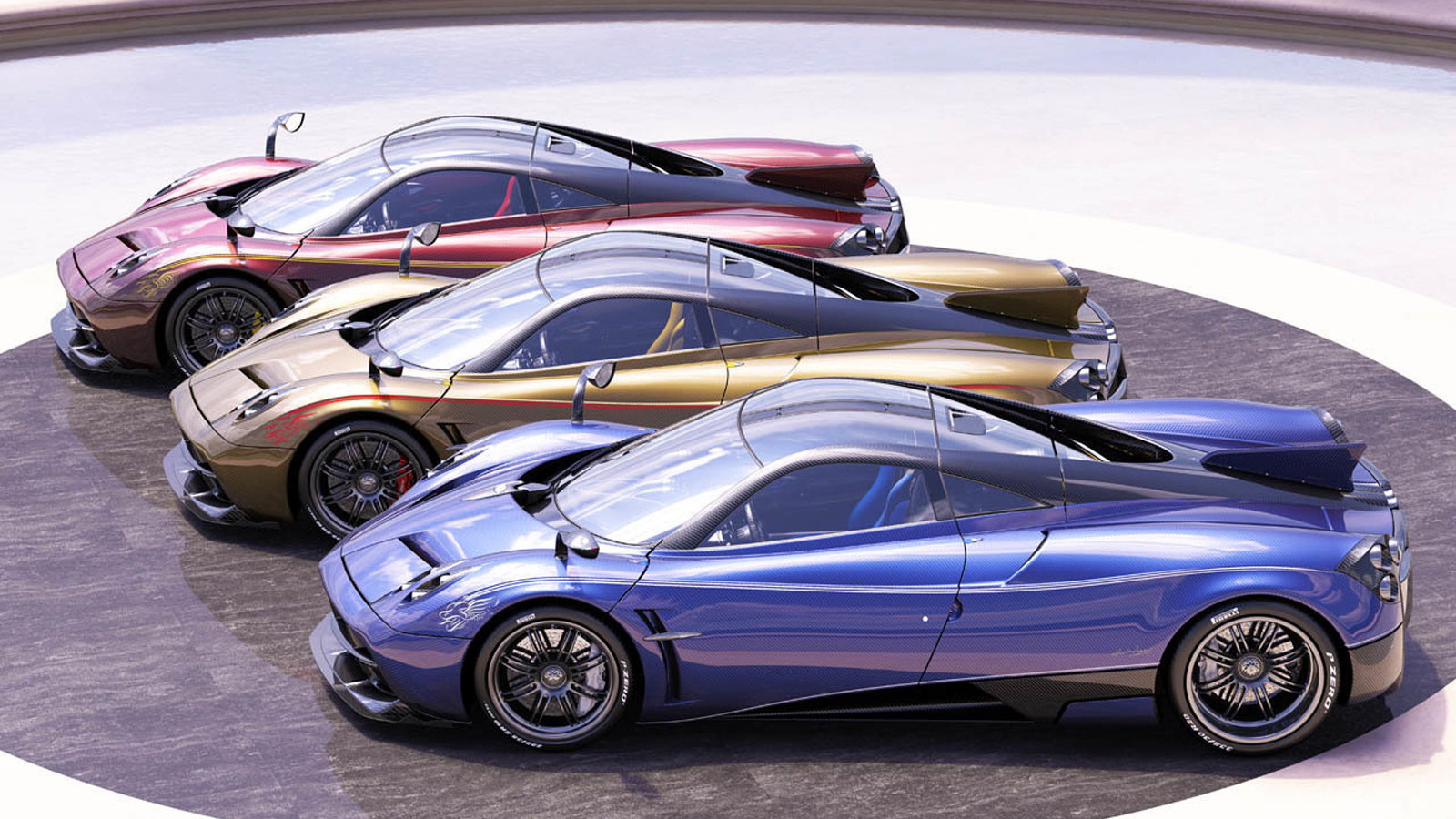 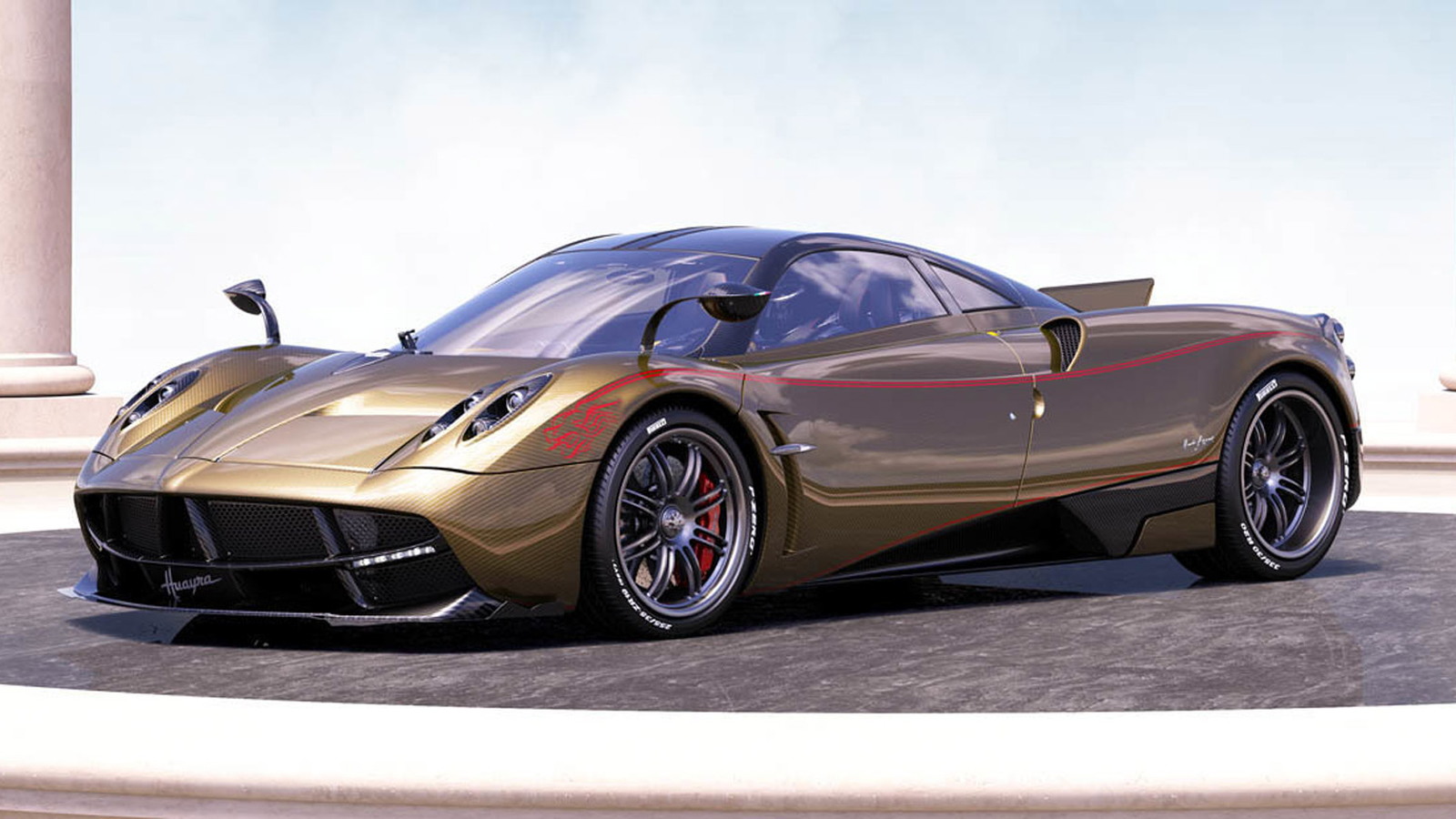 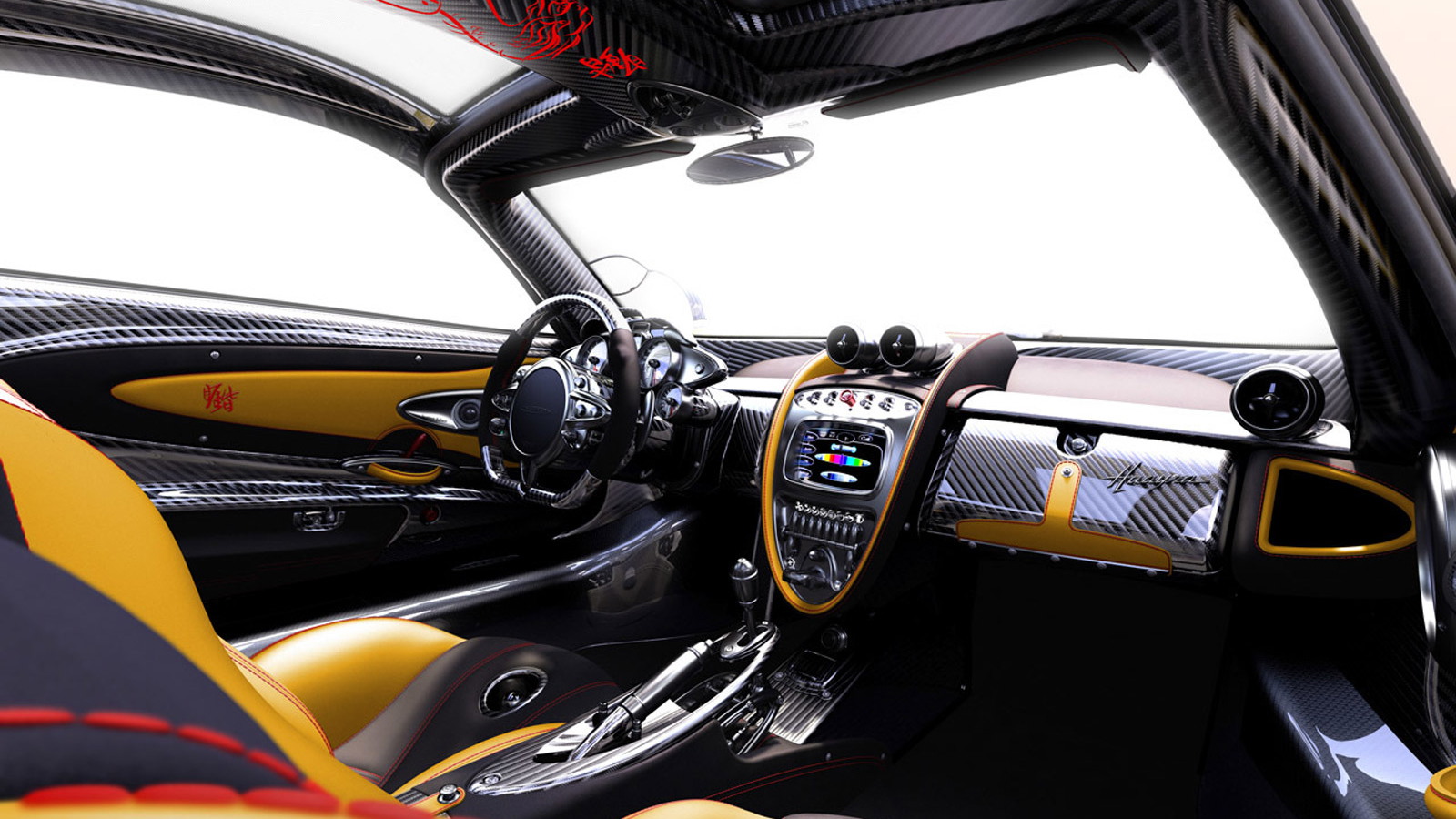 They each feature several dragon motifs, inspiration for which came when Pagani CEO and founder Horacio Pagani saw the Nine Dragon Wall at the Forbidden City in Beijing. The flowing bodies of the dragons reminded him of the flow of wind, which was the original inspiration for the Huayra’s shape, and this is represented in the graphic of a dragon along the flanks of the cars.

DON'T MISS: Meet The Man That Modified The Cars For 'Furious 7': Video

No changes were made to the mechanical setup of the cars, which means power still comes from a twin-turbocharged 6.0-liter V-12 pumping out 700 horsepower and 811 pound-feet of torque. The engine is paired with a seven-speed sequential gearbox with paddle shifters and drive is to the rear wheels only. The Huayra’s 0-60 mph time is 3.2 seconds and top speed is around 230 mph.

Pagani’s supercars in China and nearby markets will now be distributed via Pagani China Automotive Limited, based in Hong Kong and Macau.