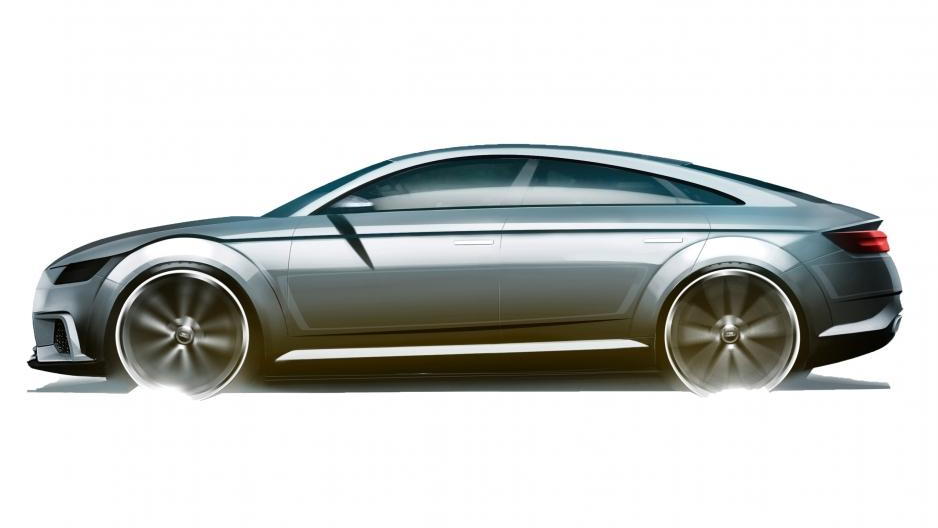 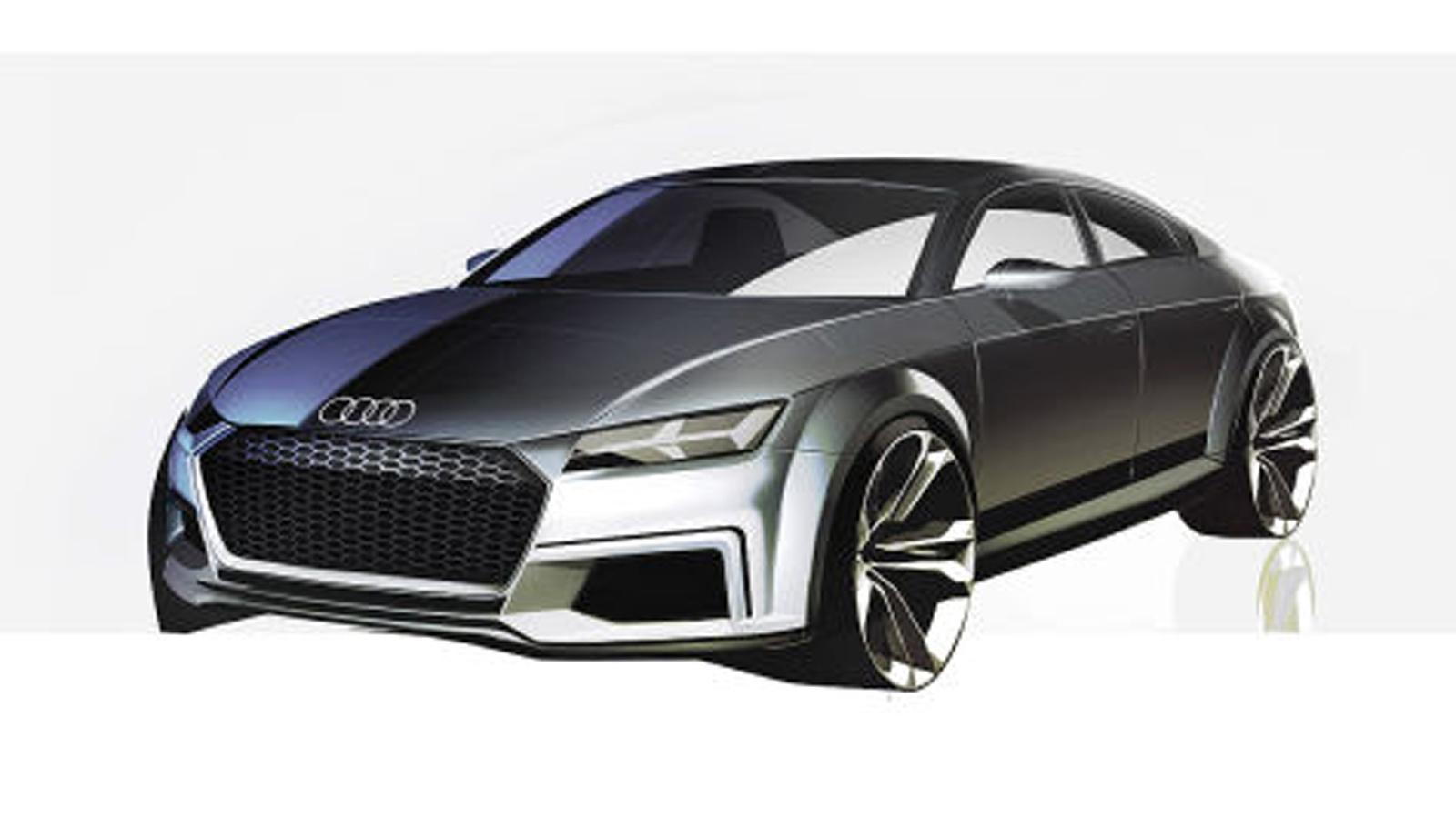 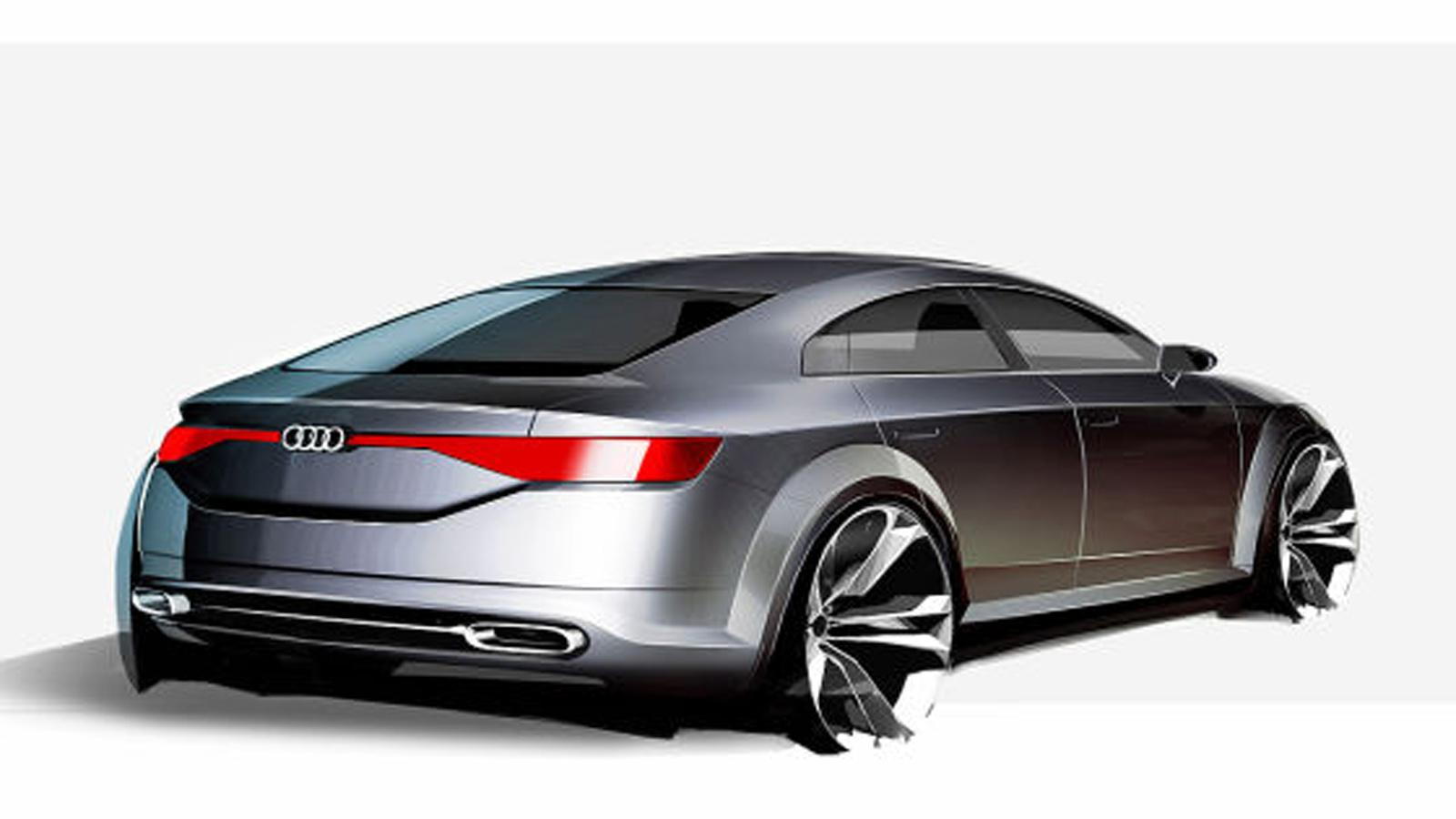 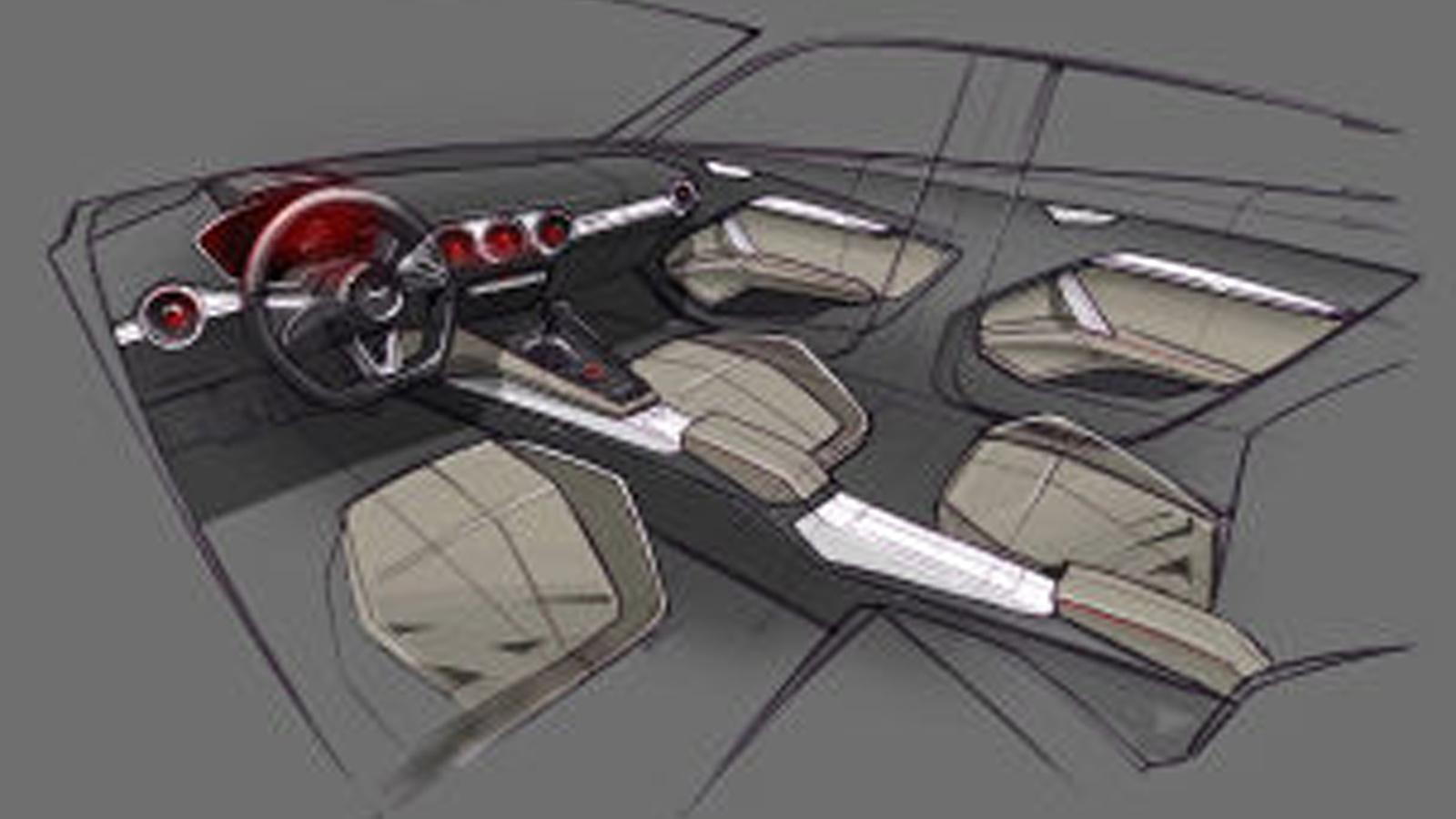 4
photos
Audi R&D chief Ulrich Hackenberg has hinted on a number of occasions about the possibility of expanding the TT range to include a third bodystyle beyond the current coupe and convertible versions. In fact, the third-generation TT was initially previewed in concept form by a shooting brake concept, and later we saw the automaker roll out a TT-based crossover concept.

Now we have sketches of a new five-door liftback version dubbed the TT Sportback. First posted on Auto Zeitung, the sketches show what is claimed to be a new concept Audi will unveil next week at the 2014 Paris Auto Show.

Perhaps Audi is still gauging which of its proposed TT variants it should put into production: shooting brake, crossover or Sportback… The latter is described as a smaller brother to the A5 and A7 Sportback models, and a more “dynamic” version of the A3 sedan. It could potentially match the styling and performance offered up by Mercedes-Benz’s CLA-Class.

The TT Sportback concept is said to be around 11 inches longer than the TT coupe, which is possible as the new TT rides on the flexible MQB platform underpinning larger vehicles like the aforementioned A3 and even the Volkswagen Passat sold overseas. Split-folding rear seats are said to allow storage space to be expanded to 30 cubic feet.

Power, meanwhile, is said to come from the turbocharged 2.0-liter four-cylinder engine previewed in Audi’s TT quattro sport concept from earlier in the year. Peak output of 420 horsepower is said to be channeled to all four wheels via a six-speed S tronic dual-clutch gearbox.

Look for more details to be released in the coming days.