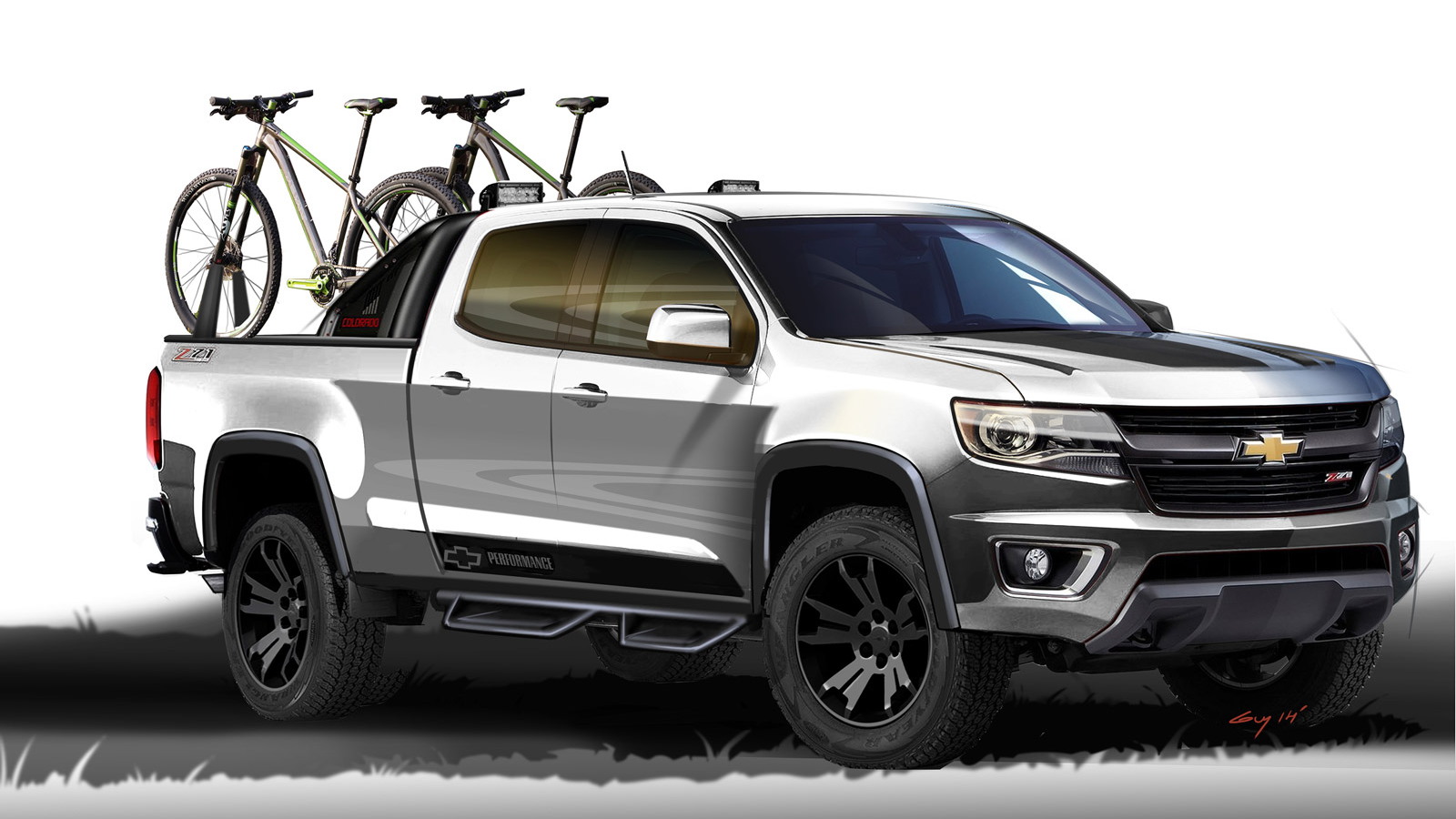 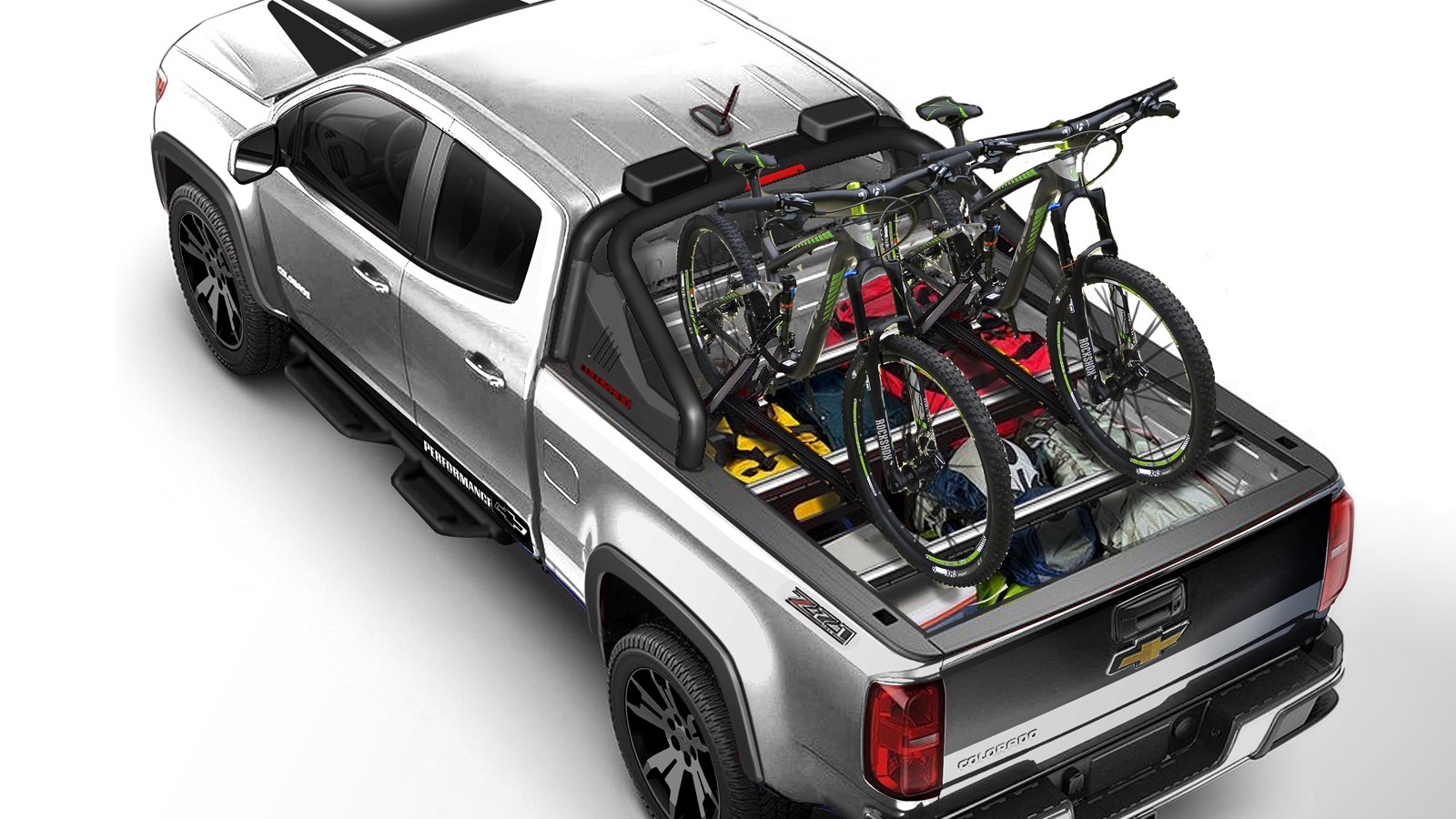 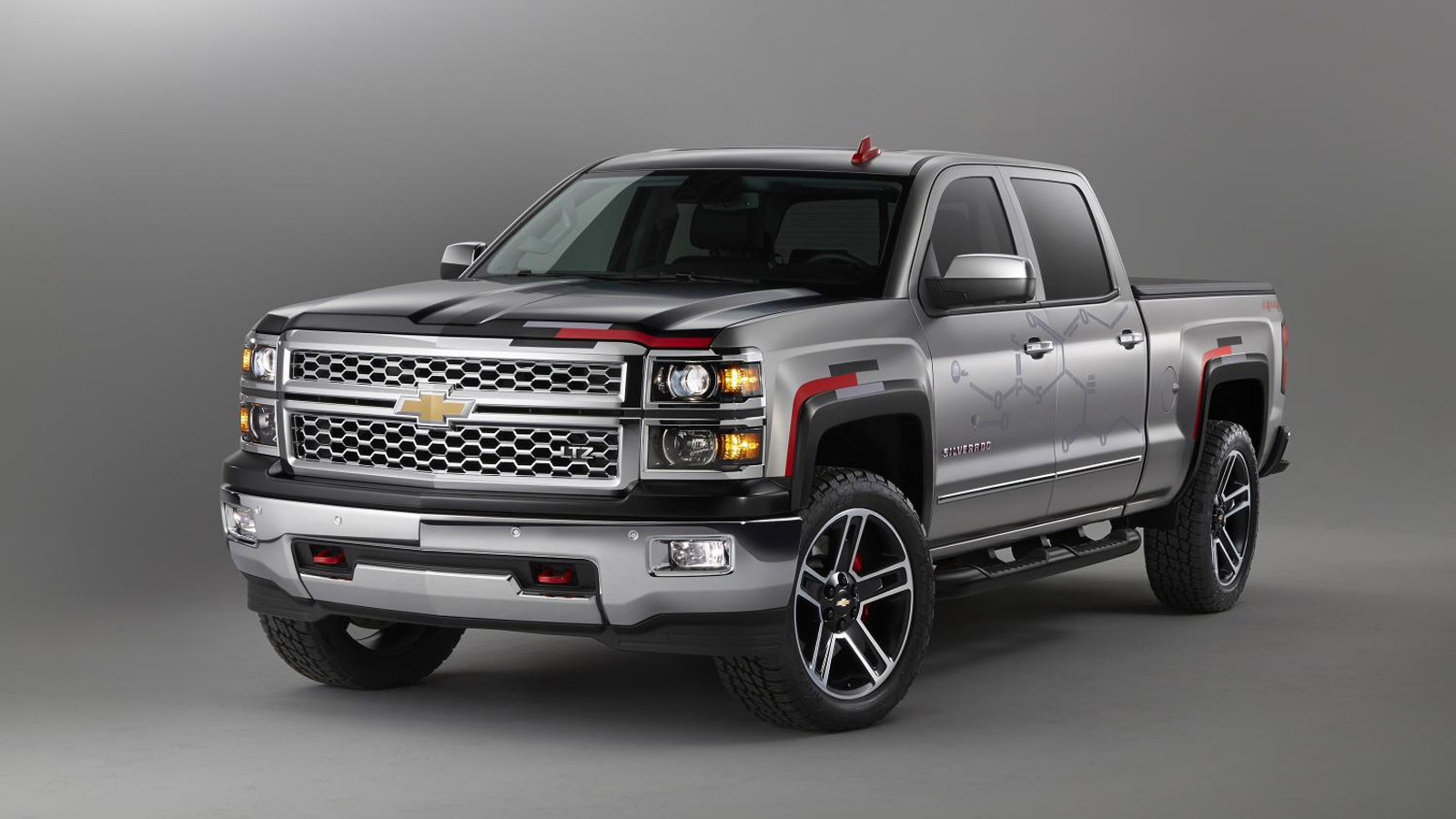 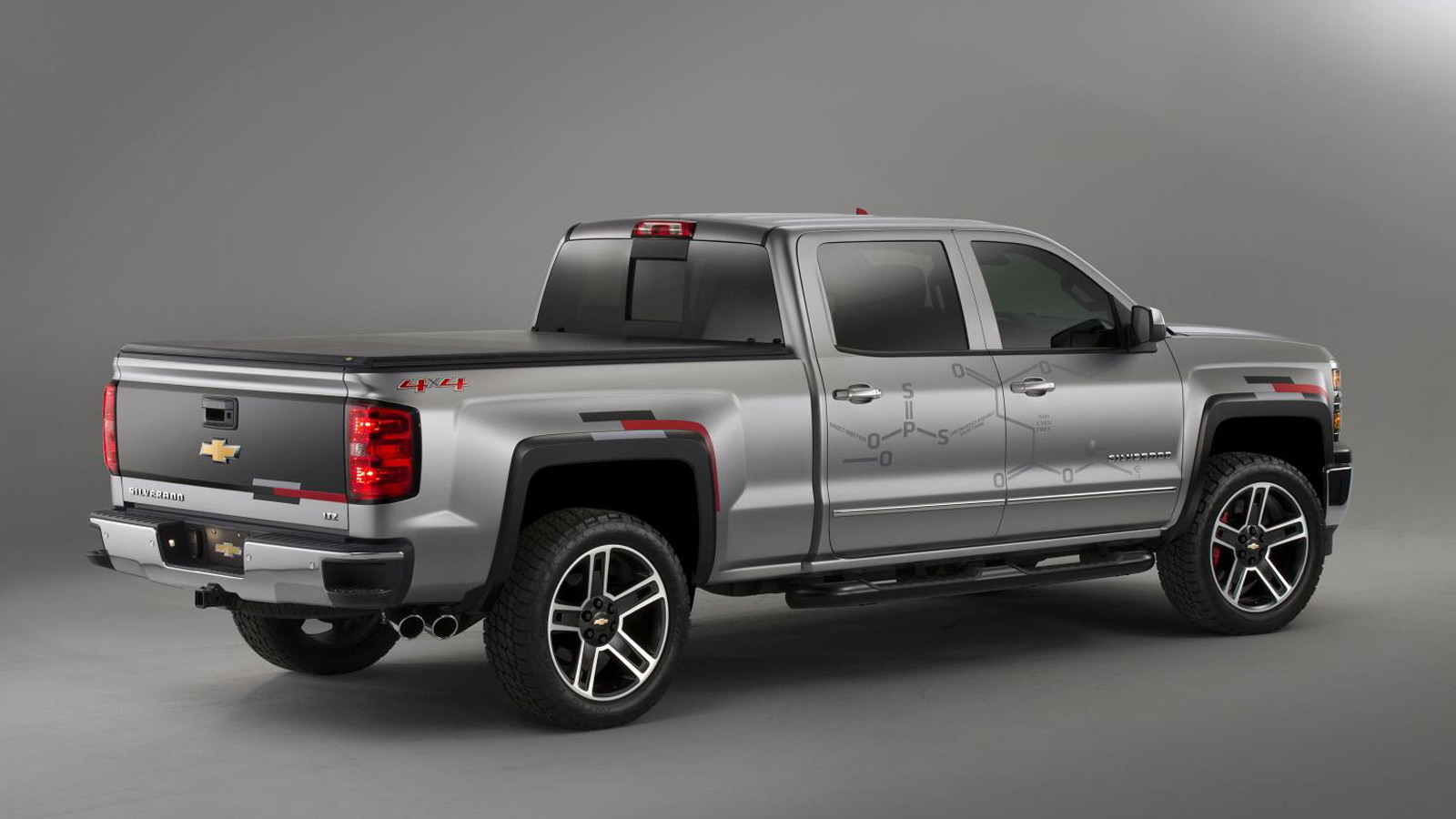 It isn’t exactly a Ford F-150 SVT Raptor rival, but Chevrolet’s new Colorado-based concept unveiled at the 2014 State Fair of Texas at least hints at what a performance pickup truck from the bowtie brand could look like. The new concept is called the Chevrolet Colorado Sport and it’s said to demonstrate the lifestyle-oriented versatility of Chevy’s all-new mid-size pickup.

“It’s a truck for those who need the versatility of a pickup to support their work and lifestyle interests, but don’t need a full-size truck to do it,” the automaker explains.

That means there aren’t any serious performance mods to report on, despite the concept featuring the word “performance” on its flanks. The concept is based on the 2015 Colorado equipped with the Z71 off-road package, which includes upgrades like a 4.10 axle ratio and custom shocks, and adds to this accessories such as a bike rack, cargo divider, wheel lip moldings and side steps.

The highlight is what Chevy calls the GearOnTM Accessory System, which allows you to stow larger items such as bikes and kayaks above the bed, leaving room for smaller gear, such as coolers and tents, inside the bed. Finally, the concept also sports a cool set of wheels that Chevy says is being evaluated for future production.

Lightweight strength extends to the concept’s pickup box, where the floor is made of roll-formed steel. It’s more durable than the conventional stamped steel used by other manufacturers and it’s lighter than the material used for stamped parts, further reducing vehicle weight. Finally, the concept does use some aluminum. On the hood, for example, the lightweight metal saves around 17 pounds over a conventional stamped steel hood.