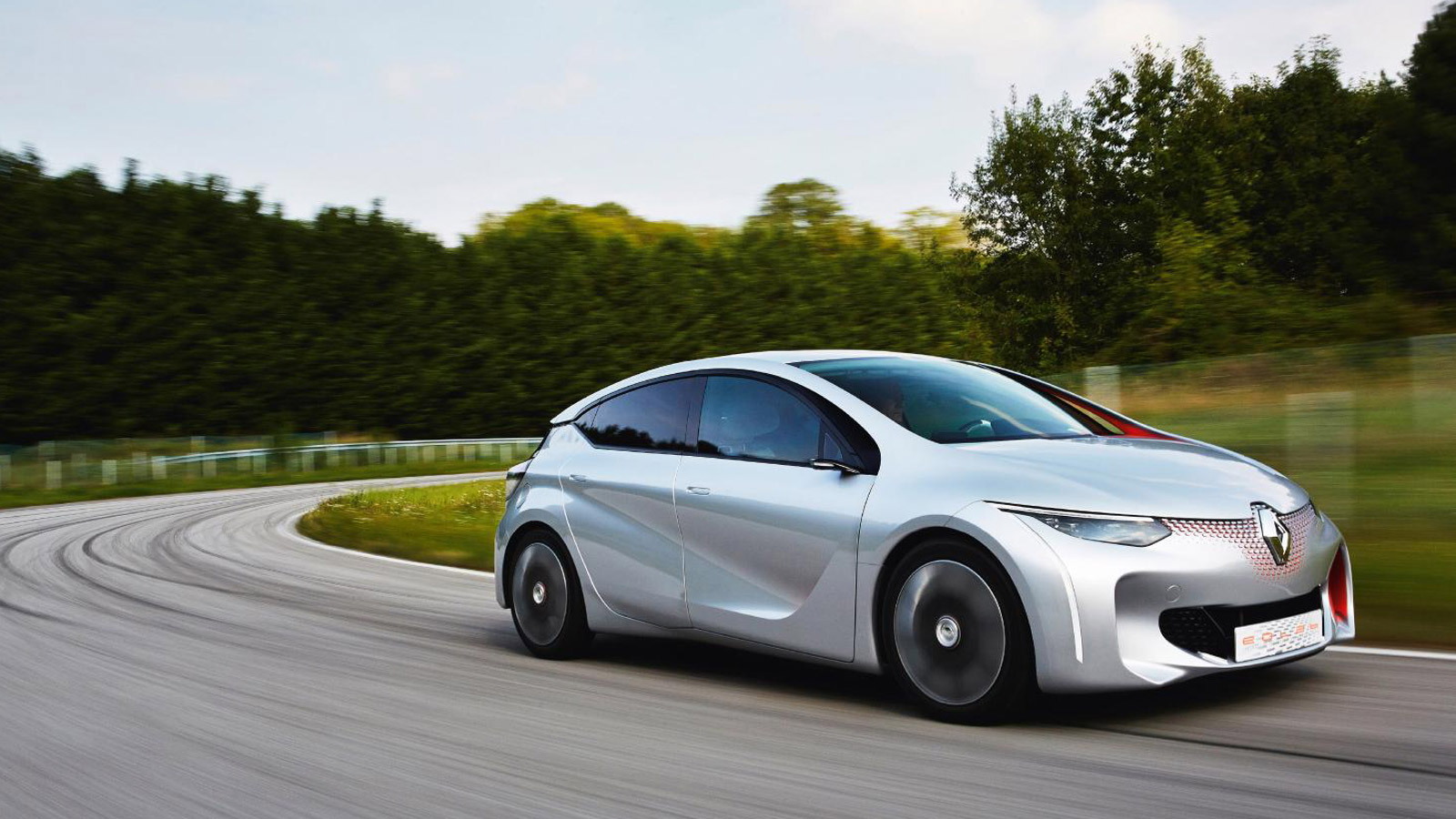 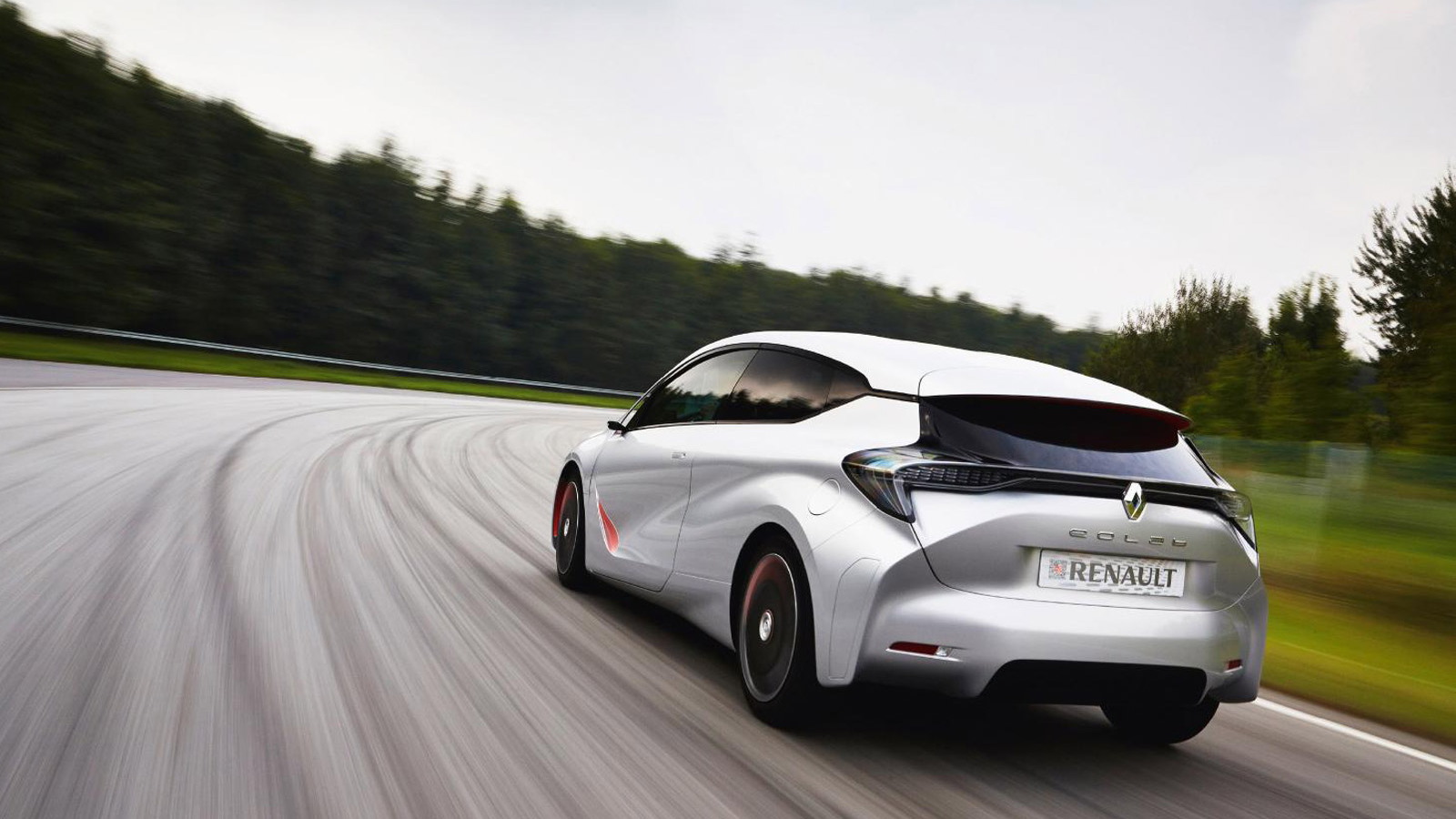 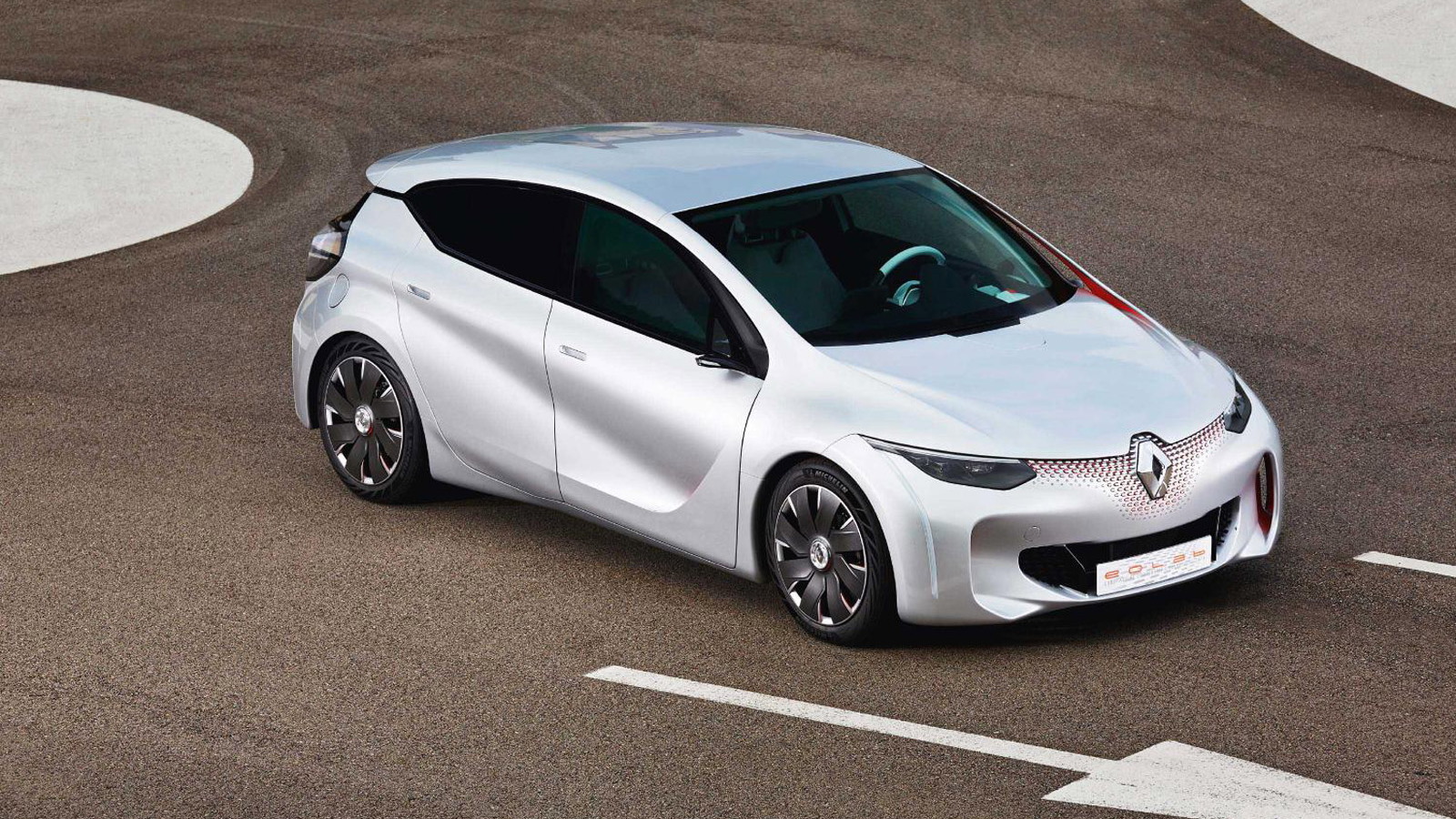 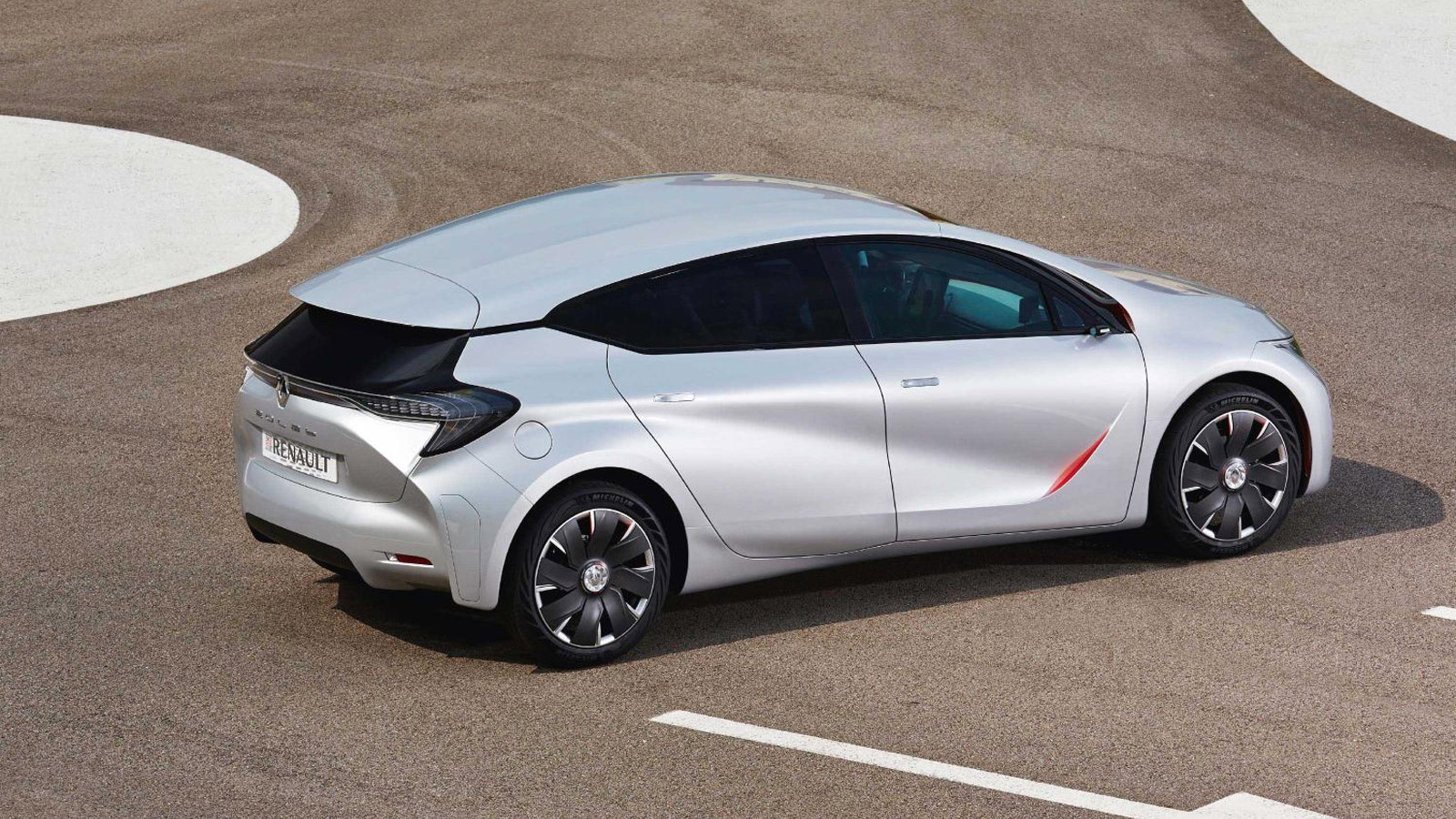 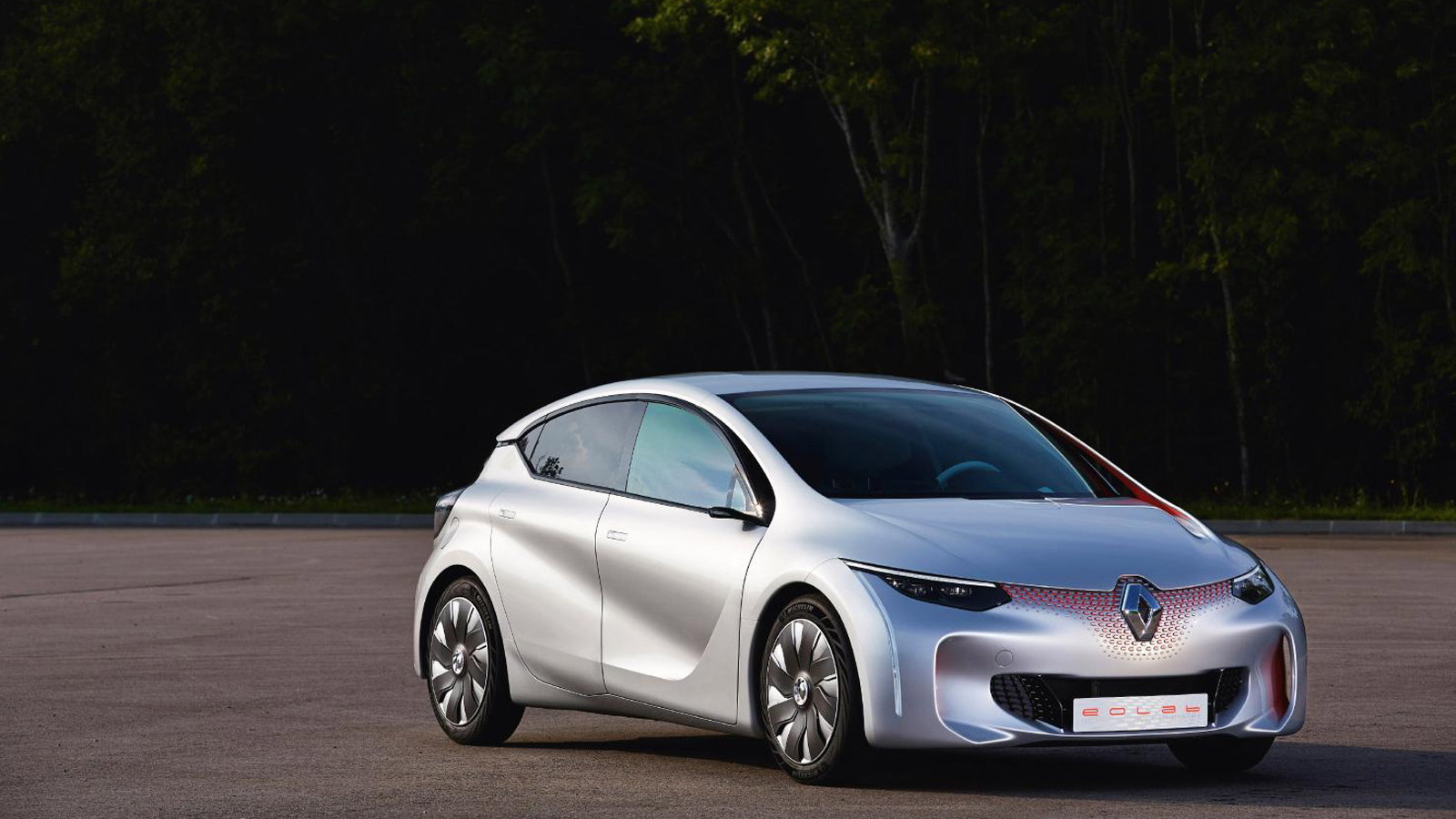 24
photos
Renault is out to prove that not only the Volkswagen Group can build a car that’s capable of consuming just 1 liter of fuel per 100 kilometers of travel, equivalent to 235 mpg. The French automaker has just revealed the EOLAB concept car, which is said to be as efficient as VW’s XL1 but targeted at budget buyers.

Of course, the EOLAB is only a concept and the XL1, despite a six-figure price tag, is already in customer hands. However, Renault says technology featured on the EOLAB will feature on its cars before 2020.

So how does the EOLAB go about achieving its 235 mpg economy.  To achieve such low figures, the designers focused their efforts on three main areas: minimizing weight, refining the aerodynamics and installing a hybrid powertrain.

In the area of minimizing weight, engineers managed to shed 400 kilograms (881 pounds) compared to a conventional subcompact hatchback. Specific measures include using lightweight materials, stripping the cabin of everything but the bare essentials and replacing items such as the center console and side mirrors with electronic units.

For the aerodynamics, the engineers managed to come up with a shape that has a drag coefficient of just 0.235, some 30 percent less than Renault’s current subcompact, the Clio. This was achieved with active elements around the body such as the spoilers and flaps which adjust depending on speed. Even the wheels adjust depending on brake temperature.

Finally, there’s the hybrid powertrain, which is a plug-in hybrid setup. It combines a 1.0-liter three-cylinder gasoline engine with an electric motor integrated with the transmission, in this case a special three-speed clutchless design that sends drive to the front wheels only. As Green Car Reports points out, the engine and electric motor have almost the same output (75 and 67 horsepower, respectively), which shows the growing importance of electrification. A 6.7 kWh lithium-ion battery can be charged at home and allows an electric-only driving range of approximately 41 miles. The top speed in electric mode is limited to 75 mph.

The key to the system’s efficiency is that when the electric motor is in use, i.e. during electric-only or hybrid modes, it uses only the first two gears of the transmission. This means that the gas engine is only used for the third and final gear, i.e. when the car is already at speed.

As mentioned, the EOLAB is only a concept but it does preview technology that is destined to be introduced on production Renaults from now until 2020. Renault says it is also a preview of “a realistic and affordable” subcompact that will appear within 10 years. The EOLAB makes its world debut at the 2014 Paris Auto Show on October 2. To see what else will be at the show, head to our dedicated hub.