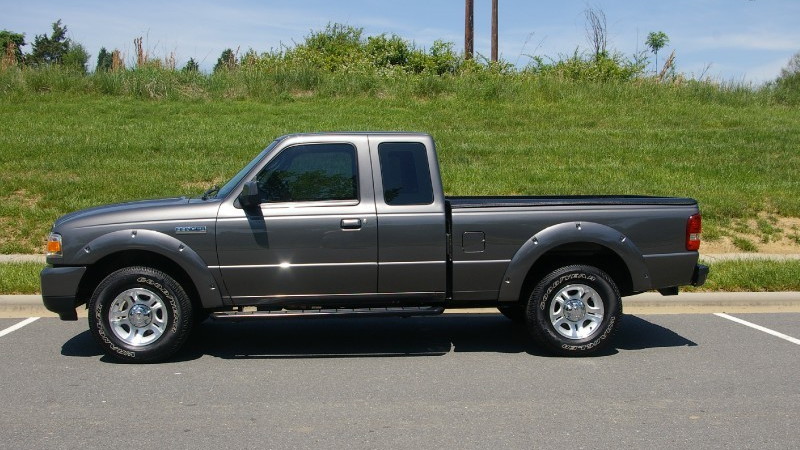 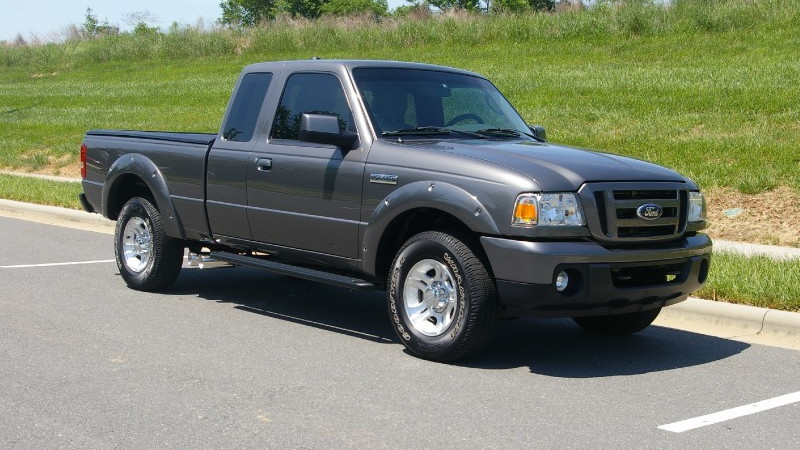 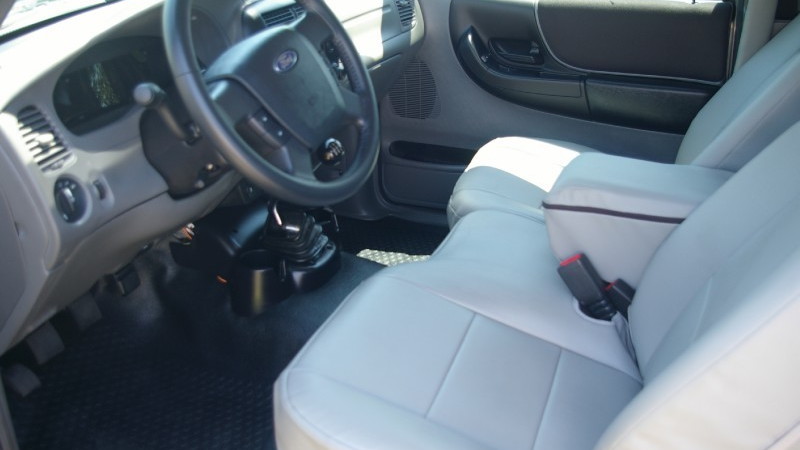 We love sleepers here at MotorAuthority. The idea of taking something that looks relatively sedate, yet hides a power-packed secret is infinitely appealing to us.

And since it seems to be truck week over here, we're happy to share a vehicle that nearly serves as a definition of the word sleeper.

Up for sale courtesy of Highline Motors South in South Carolina, is an extremely clean looking 2011 Ford Ranger.

In 2012, we here in the States said good-bye to this wonderful compact pickup while the rest of the world received the updated and oh-so-tough-looking revised Ranger. Still, there's no need to completely mourn the loss of that truck when versions like this exist.

Gone is the V-6 or four-cylinder engine that one might find under the hood here. Instead, a Coyote 5.0-liter V-8 engine has been swapped in and paired with a six-speed manual gearbox.

That means we're dealing with somewhere in the neighborhood of 420 horsepower, and it's being sent out to all four wheels. We'd have preferred to start with a two-wheel-drive Ranger so that burnouts and big smoky drifts would put a shocked smile on the faces of onlookers.

Still, we have to salute this build, and the asking price of under $27,000 doesn't seem crazy. After all, a brand new Coyote engine is at least six to seven thousand bucks, and that's before you pay shipping, taxes, and then figure out how to install it.

Add in the cost of a Ranger with 900 miles on the odometer, and you're right around the asking price--if not lower.