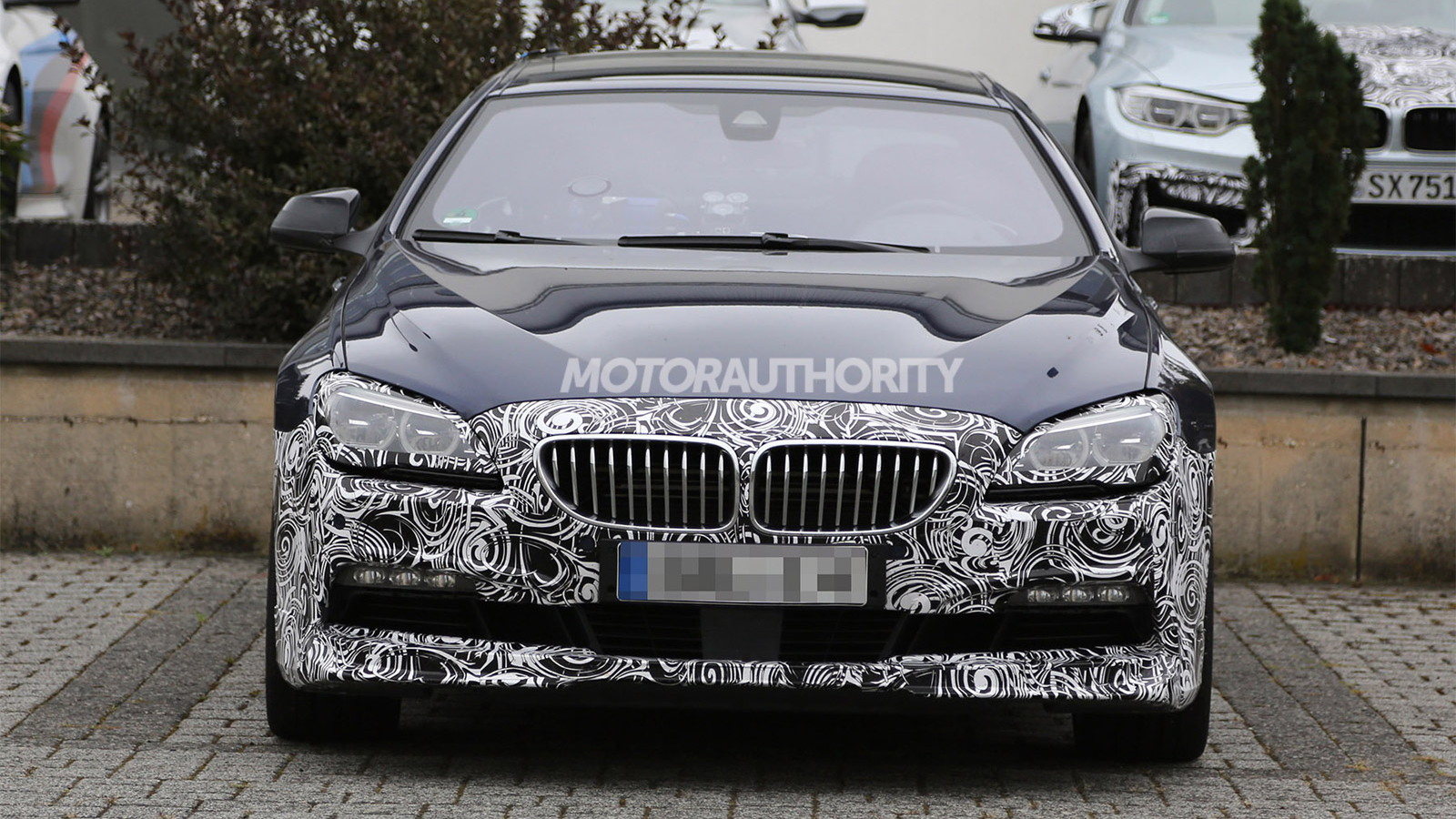 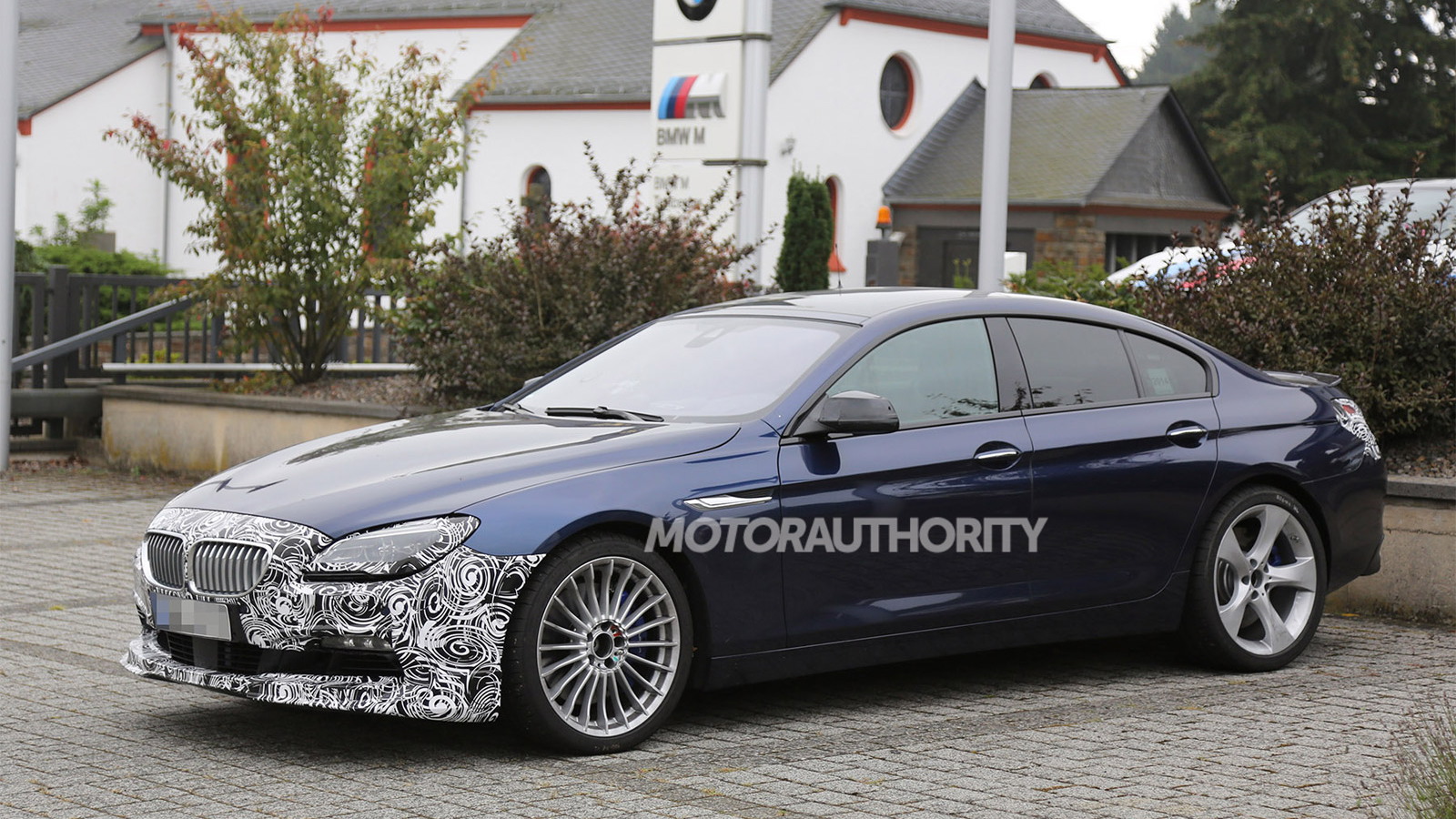 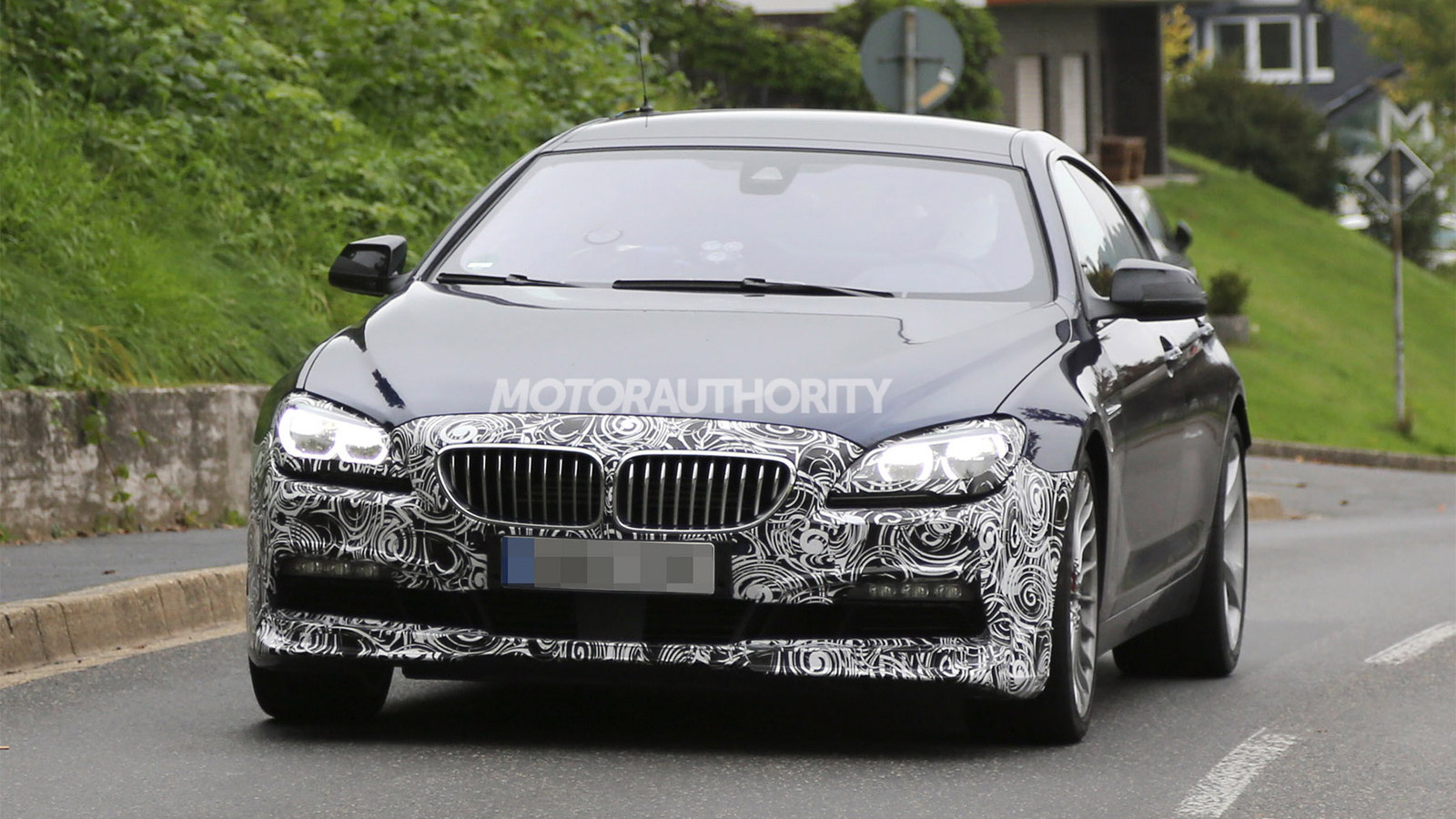 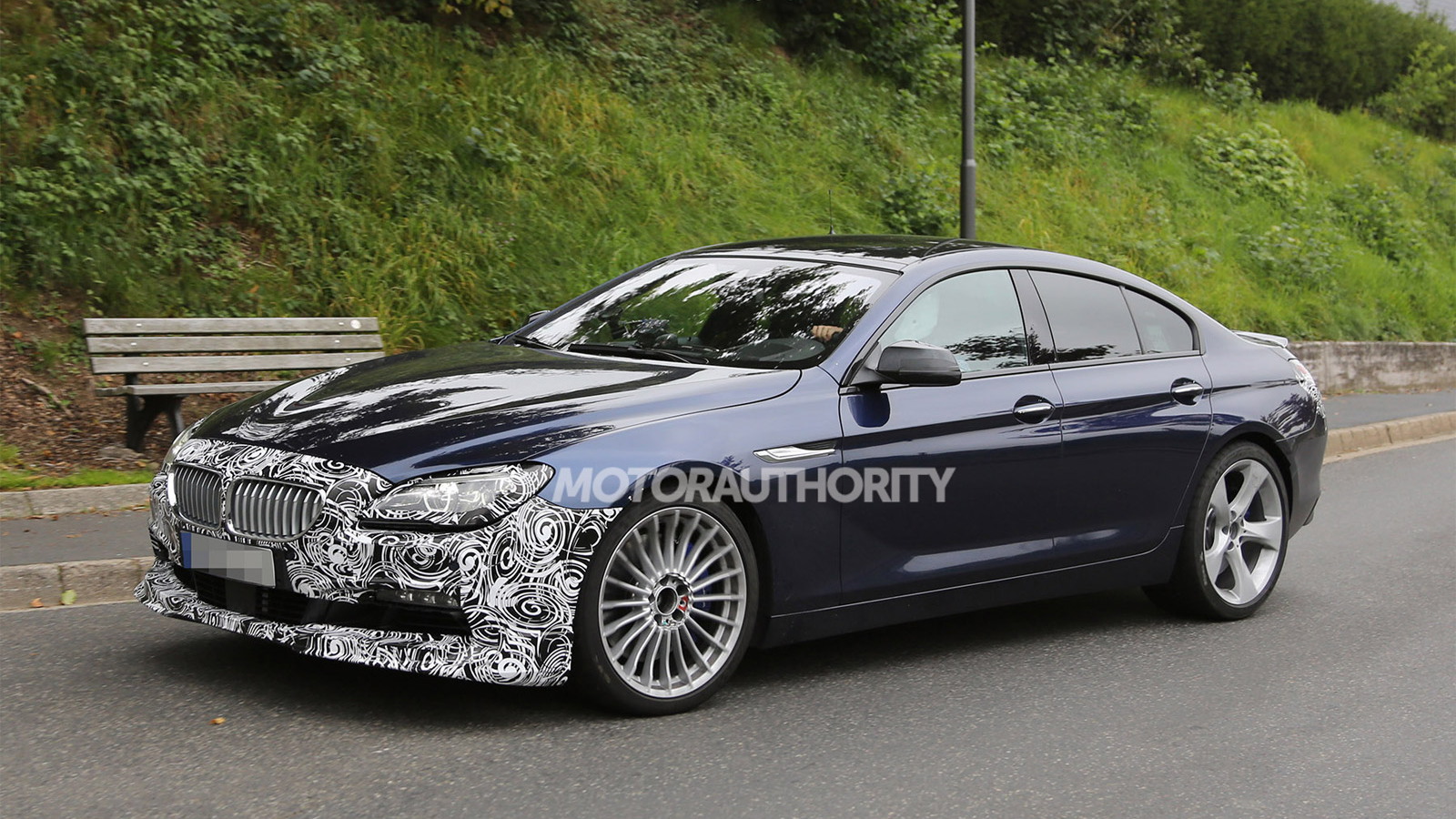 14
photos
Alpina’s version of the svelte BMW 6-Series Gran Coupe only landed in the U.S. this year but an updated version of the fast four-door is on its way. The prototype you see here is for the 2016 BMW Alpina B6 Gran Coupe, which in the U.S. is likely to still come exclusively with xDrive all-wheel drive so that it doesn’t compete directly with BMW’s own M6.

The updates correspond with those BMW is planning for the mid-cycle update of its own 2016 6-Series range and looks to consist of just minor tweaks such as a revised lights and bumpers. We’re also expecting some changes in the cabin, with the updated 6-Series, including this Alpina B6 Gran Coupe, likely to adopt BMW’s touchpad interface.

It’s not clear if any changes are planned for the powertrain; the 2015 Alpina B6 Gran Coupe features a twin-turbocharged 4.4-liter V-8 good for 540 horsepower and 540 pound-feet of torque. When paired with xDrive all-wheel drive, the engine will rocket the car from 0-60 mph in just 3.7 seconds and onto a top speed of 198 mph.

Look for a debut of the 2016 BMW Alpina B6 Gran Coupe in the first half of 2015. Its arrival will coincide with the mid-cycle update for the full 6-Series range—we’ve also got spy shots of prototypes for updated versions of the 6-Series coupe, M6 coupe and the 6-Series Gran Coupe.