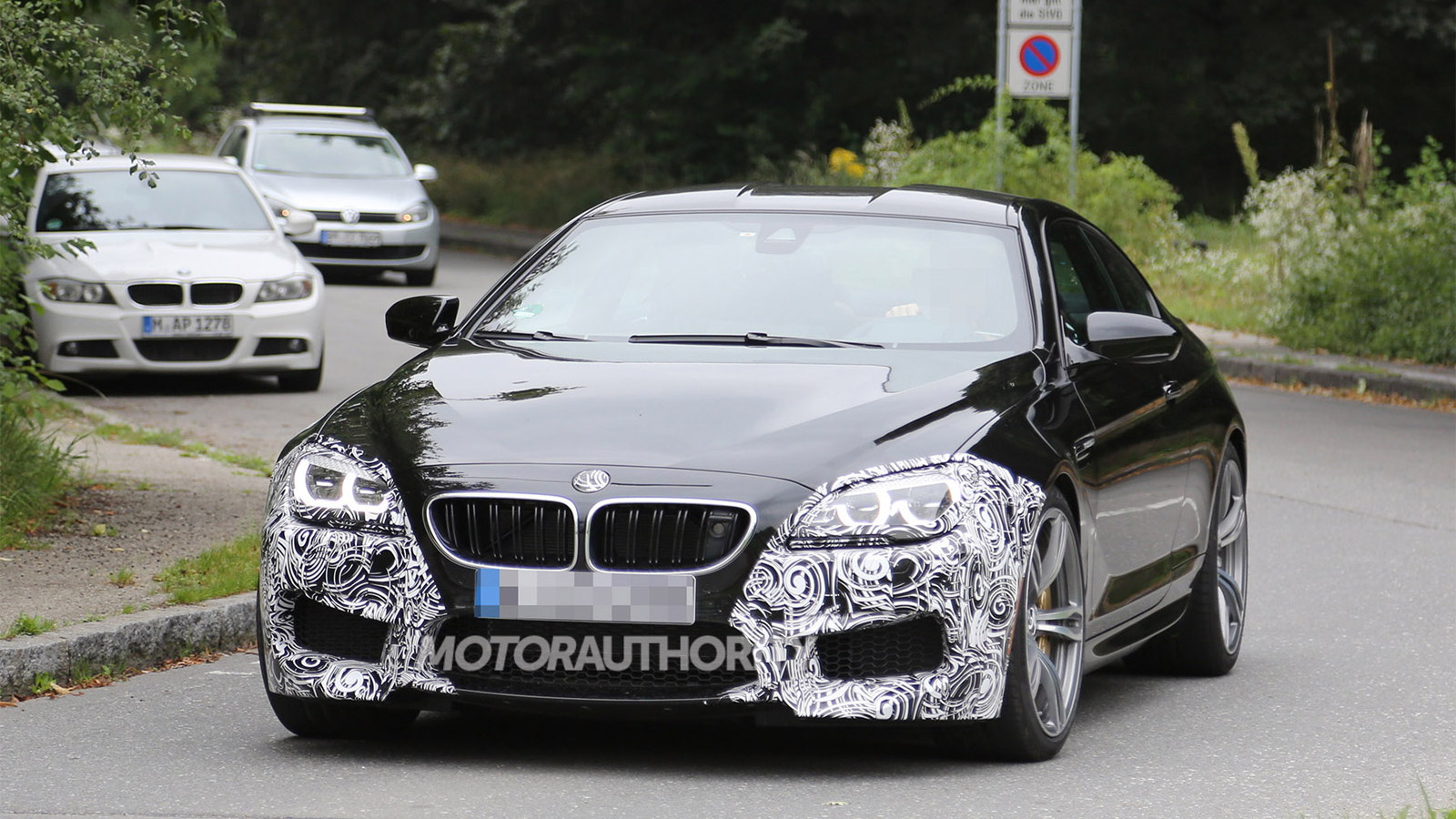 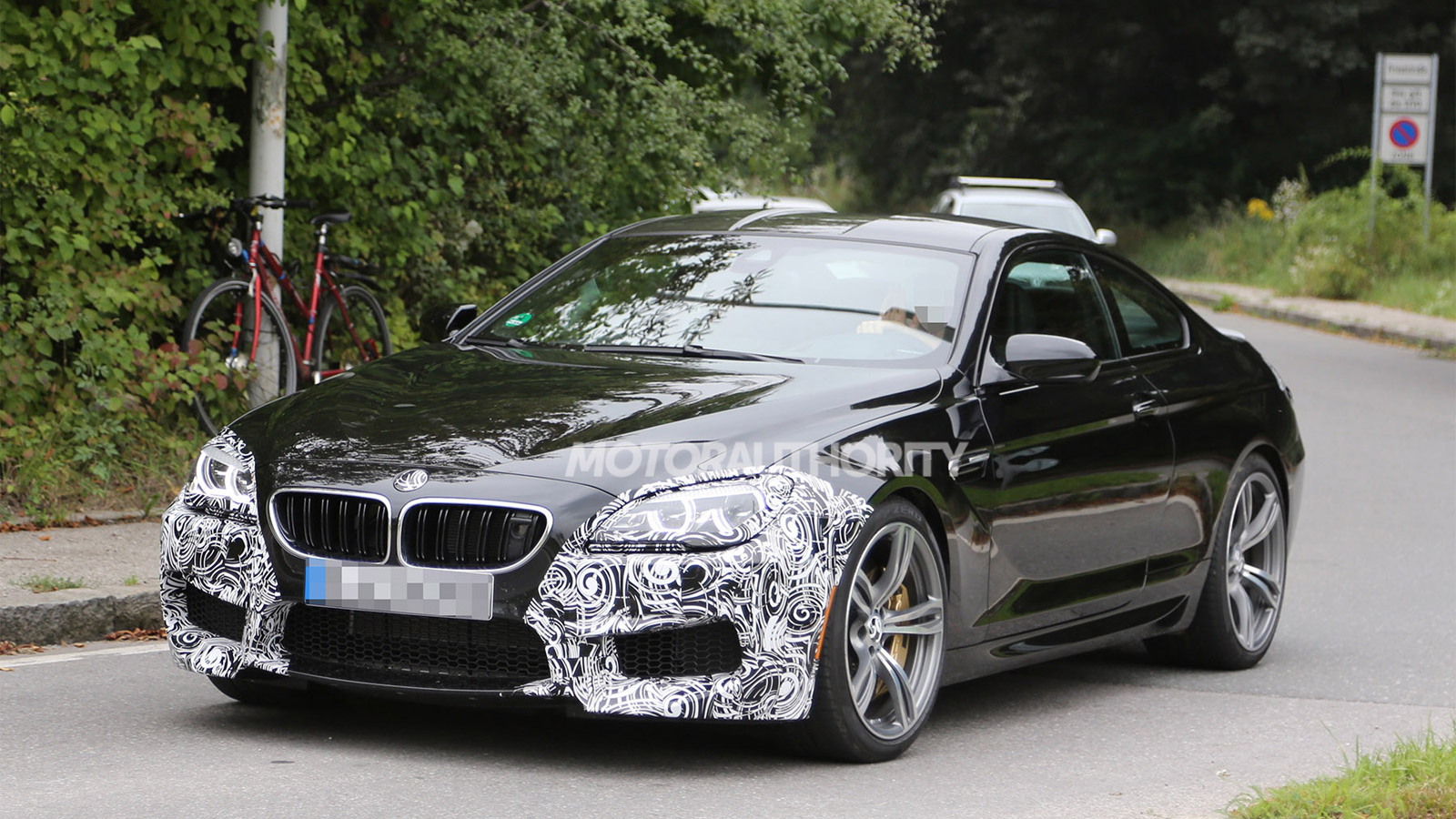 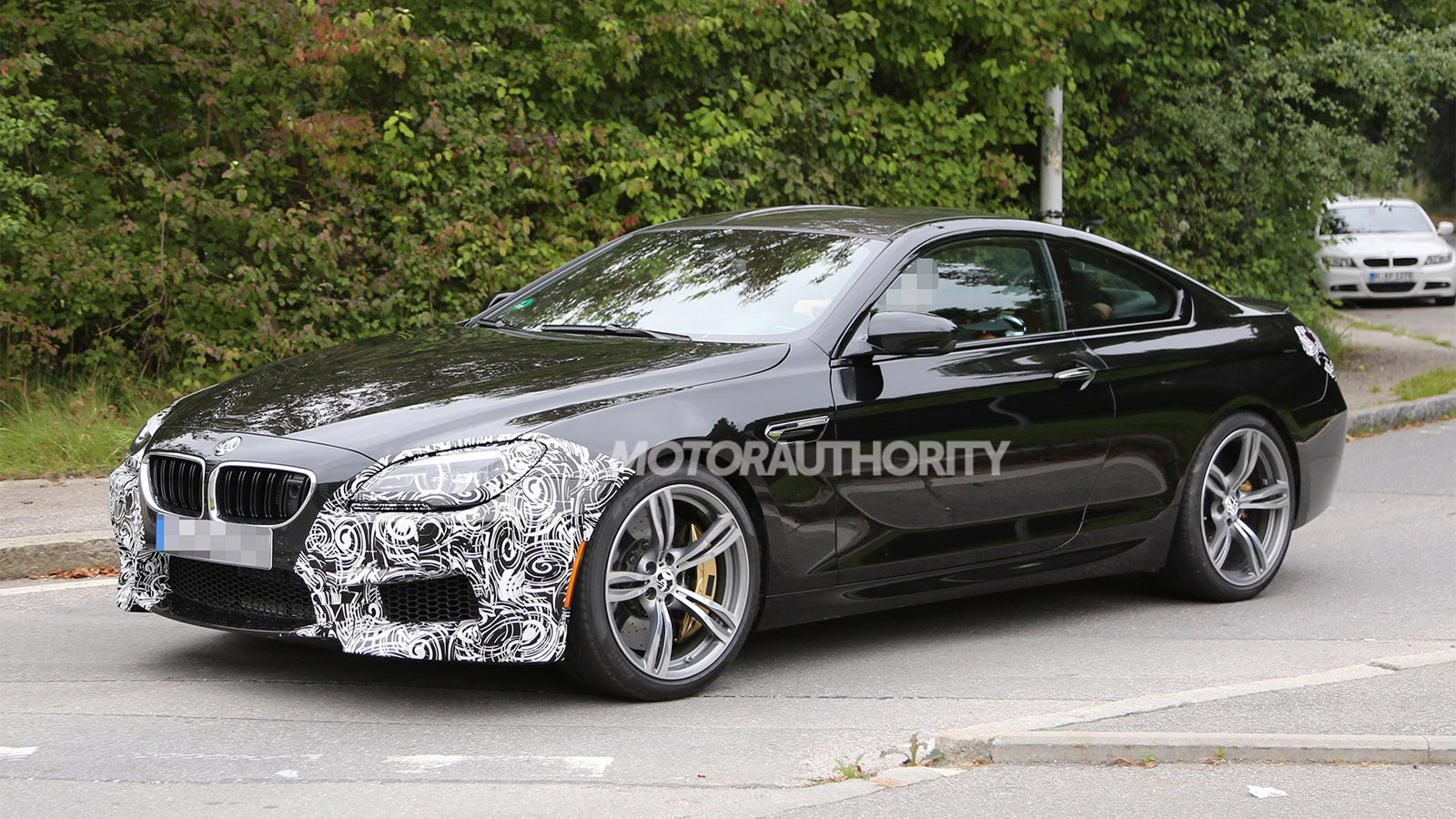 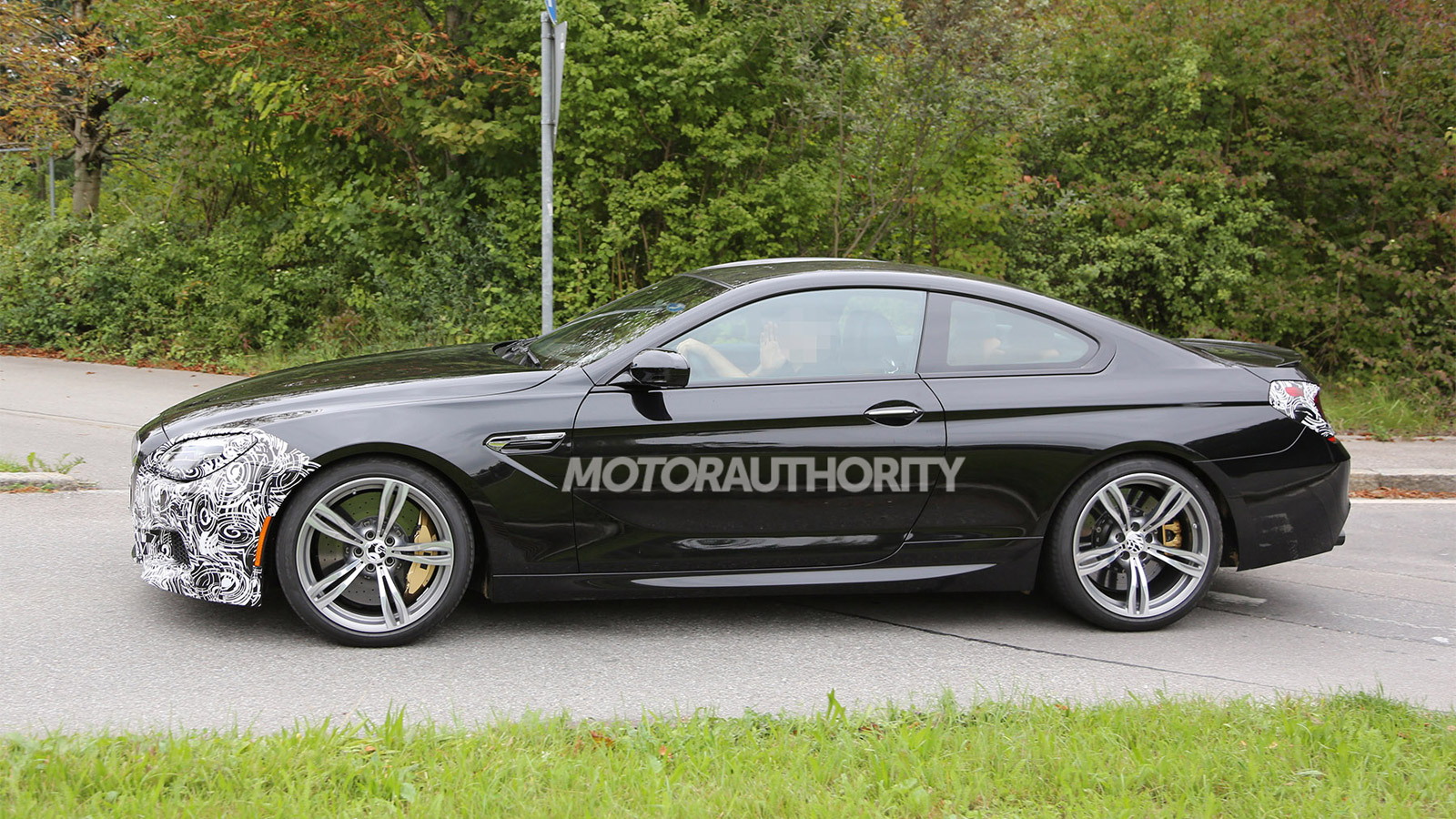 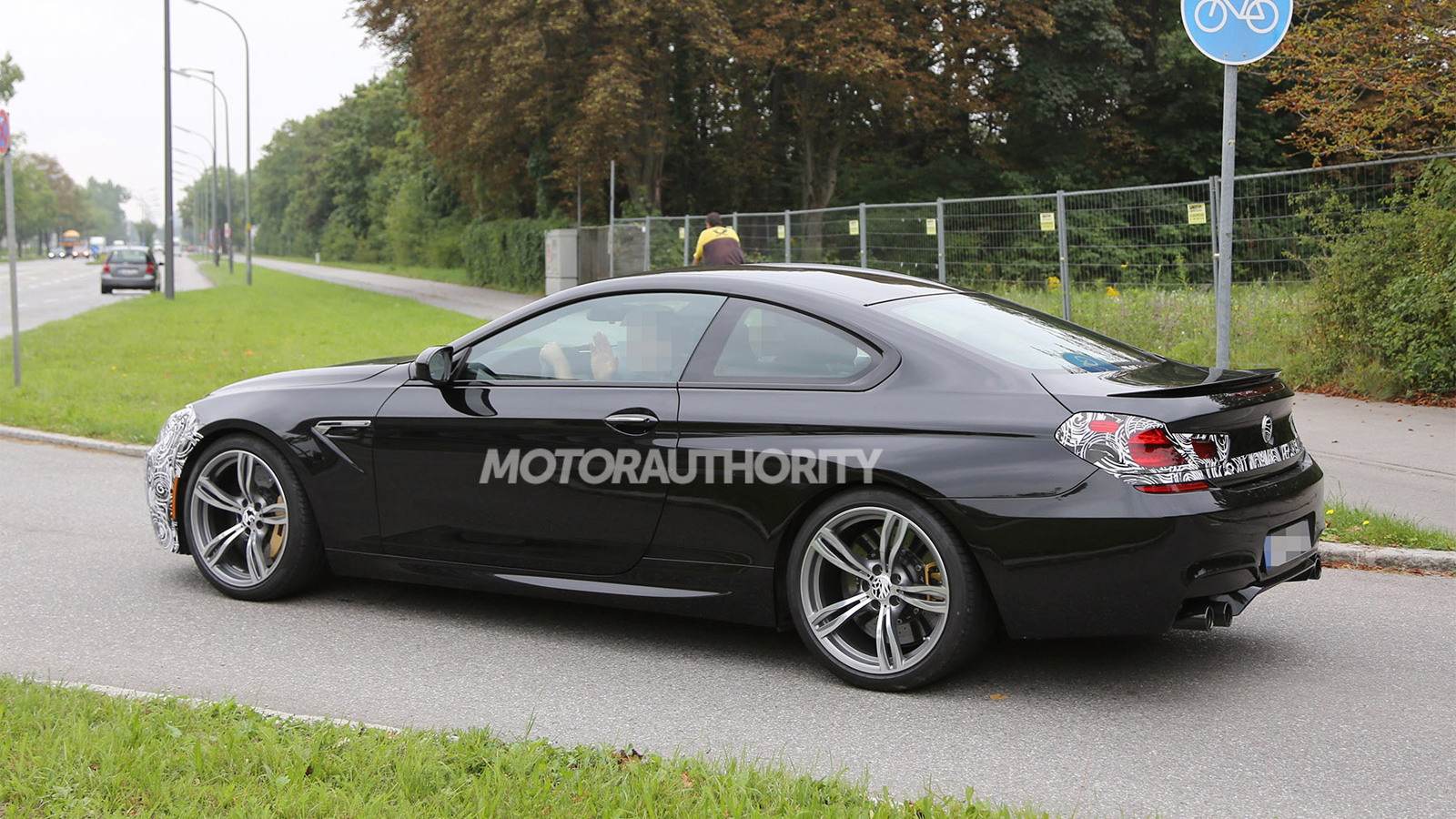 7
photos
Few cars on the market offer a better combination of style, performance and luxury than BMW’s M6, but the German automaker isn’t resting on its laurels and plans to introduce an updated version of the car for the 2016 model year. Today, we have spy shots of a prototype for the updated 2016 BMW M6.

The camouflage gear on the prototype suggests we’ll see revisions made to the bumpers and lights. Changes are also expected in the cabin, with the updated M6 likely to adopt BMW’s touchpad interface already found on some of the automaker’s vehicles.

A twin-turbocharged 4.4-liter V-8 will remain under the hood, but we may see a slight uptick in power this time around. While the current M6 produces 560 horsepower in standard form and 575 hp with an available Competition Package, BMW’s 600-hp M5 30 Jahre Edition shows that the M motor has more potential.

Transmission options should remain a six-speed manual and seven-speed M-DCT dual-clutch unit, and drive should still go to the rear wheels only. Anyone desiring all-wheel drive should consider the BMW Alpina B6 xDrive.

The updated M6 is due for launch next year. Its arrival will coincide with the mid-cycle update for the full 6-Series range—we’ve also got spy shots of prototypes for updated versions of the 6-Series coupe and the swoopy 6-Series Gran Coupe.