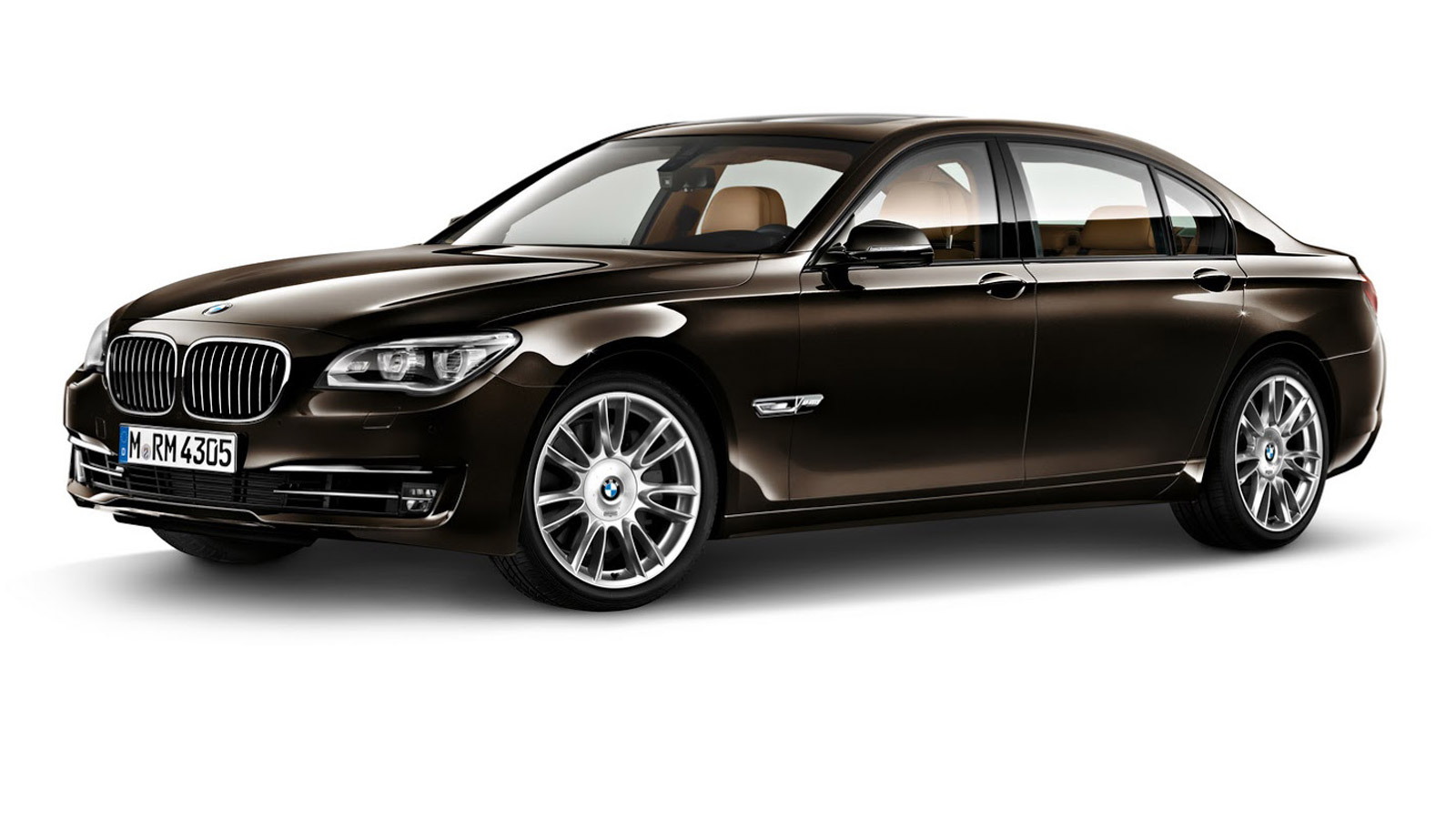 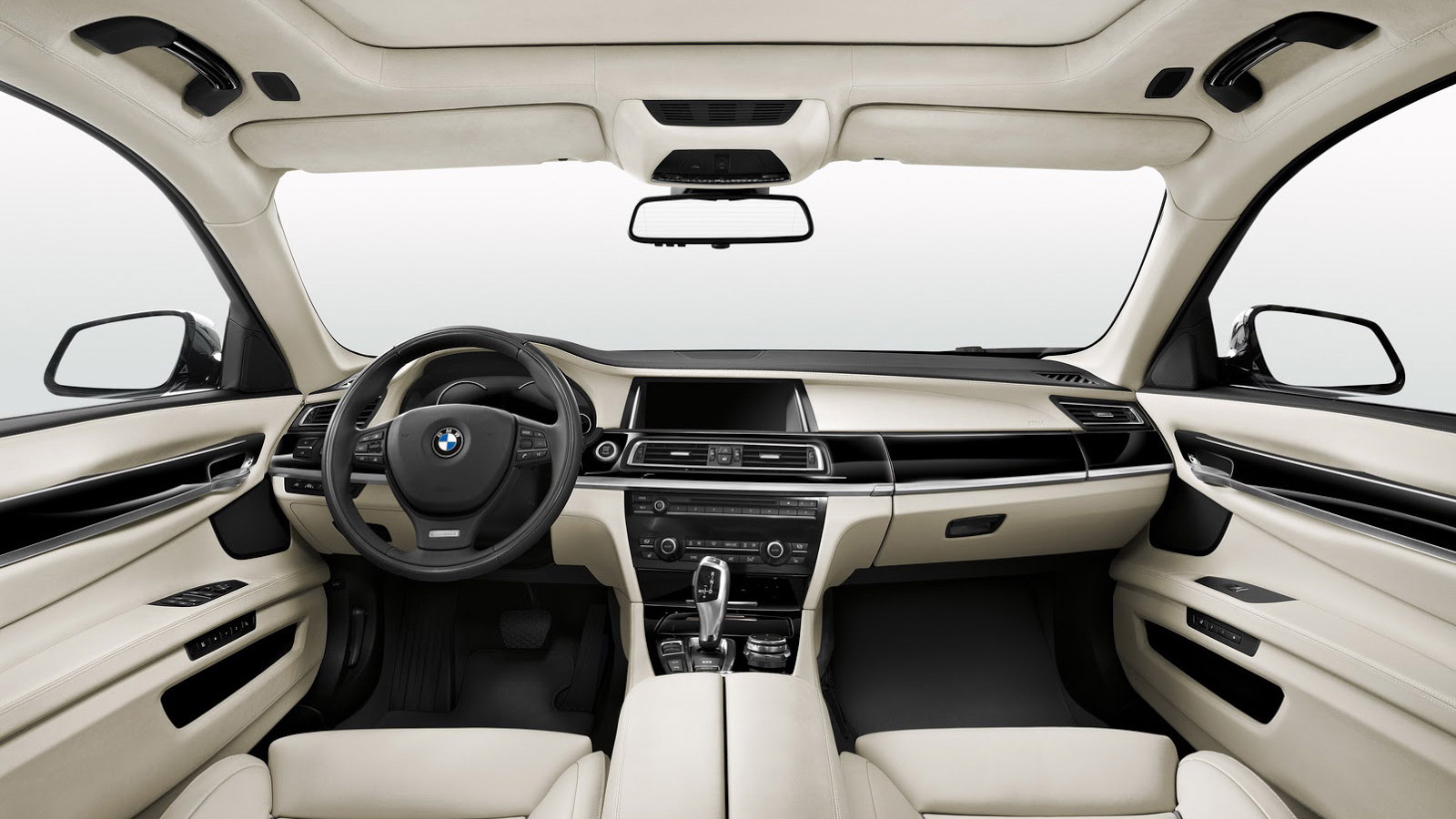 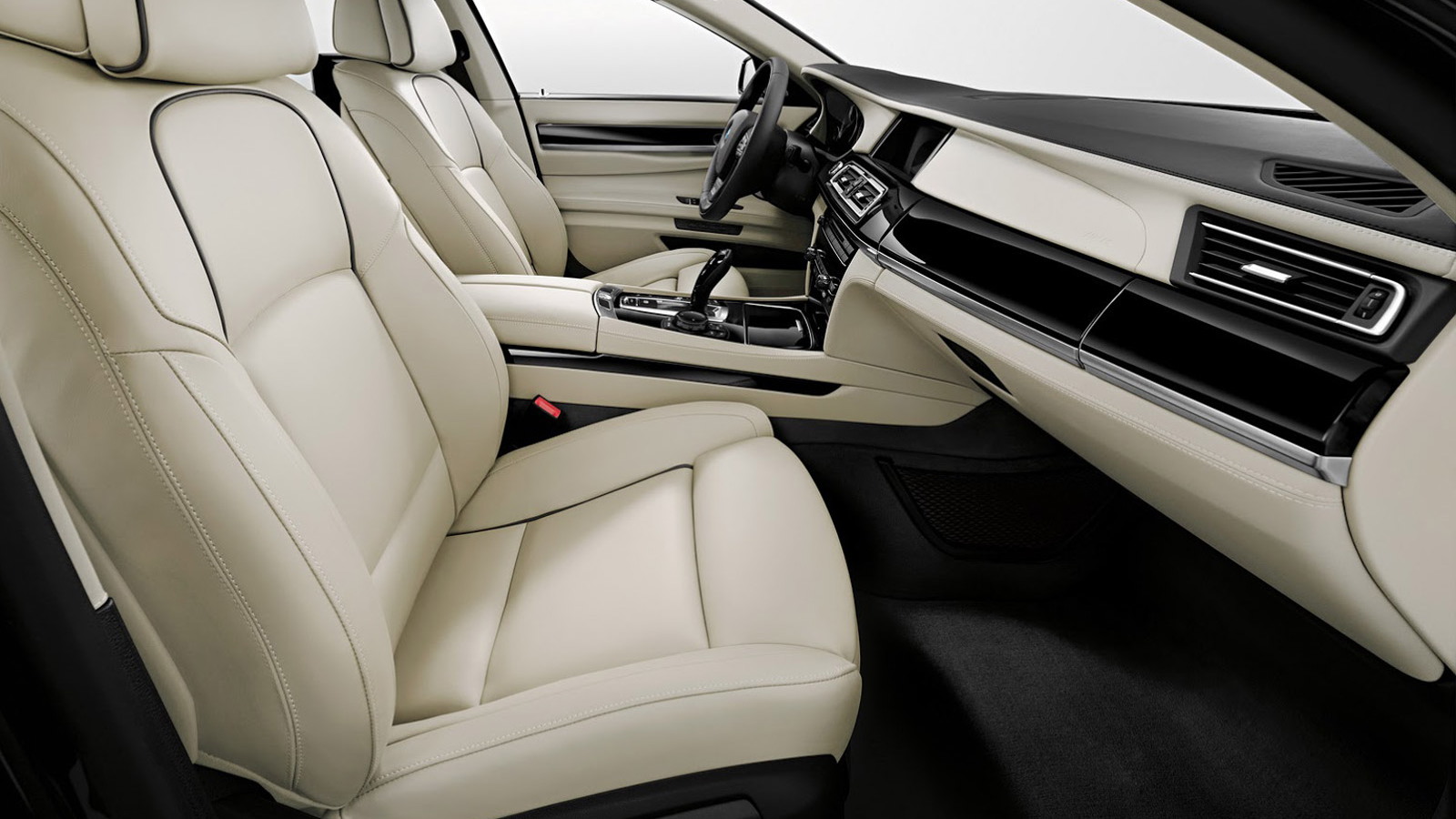 3
photos
There’s a new generation of the BMW 7-Series just around the corner, so to mark the coming end of the current generation of its flagship sedan BMW will present a special ‘Final Edition’ version developed by its BMW Individual personalization department. The special 7-Series will be presented for the first time at the 2014 Paris Auto Show in October and at present it’s only been confirmed for the French market.

Called the BMW 7-Series Individual Final Edition, the car will feature a unique shade of brown for its exterior and a contrasting cream interior. Other special details will include fine-grain Merino leather trim, an Alcantara headliner and high-gloss piano black accents for the dash.

No other details about the special 7-Series have been revealed but we should know more following its debut in Paris on October 2. BMW also plans to use the 2014 Paris Auto Show to present its all-new 2015 2-Series Convertible and 2015 X6.

As for the next generation of the BMW 7-Series, we’re expecting the new sedan to be revealed next summer before going on sale in the second half of 2015, as a 2016 model. Spy shots of prototypes show that BMW is taking an evolutionary approach with the design of the car. However, below the surface will be some drastic changes. The new 7-Series will be the first BMW to ride on a modular platform that is destined to form the basis of most of BMW’s lineup from the 3-Series up.