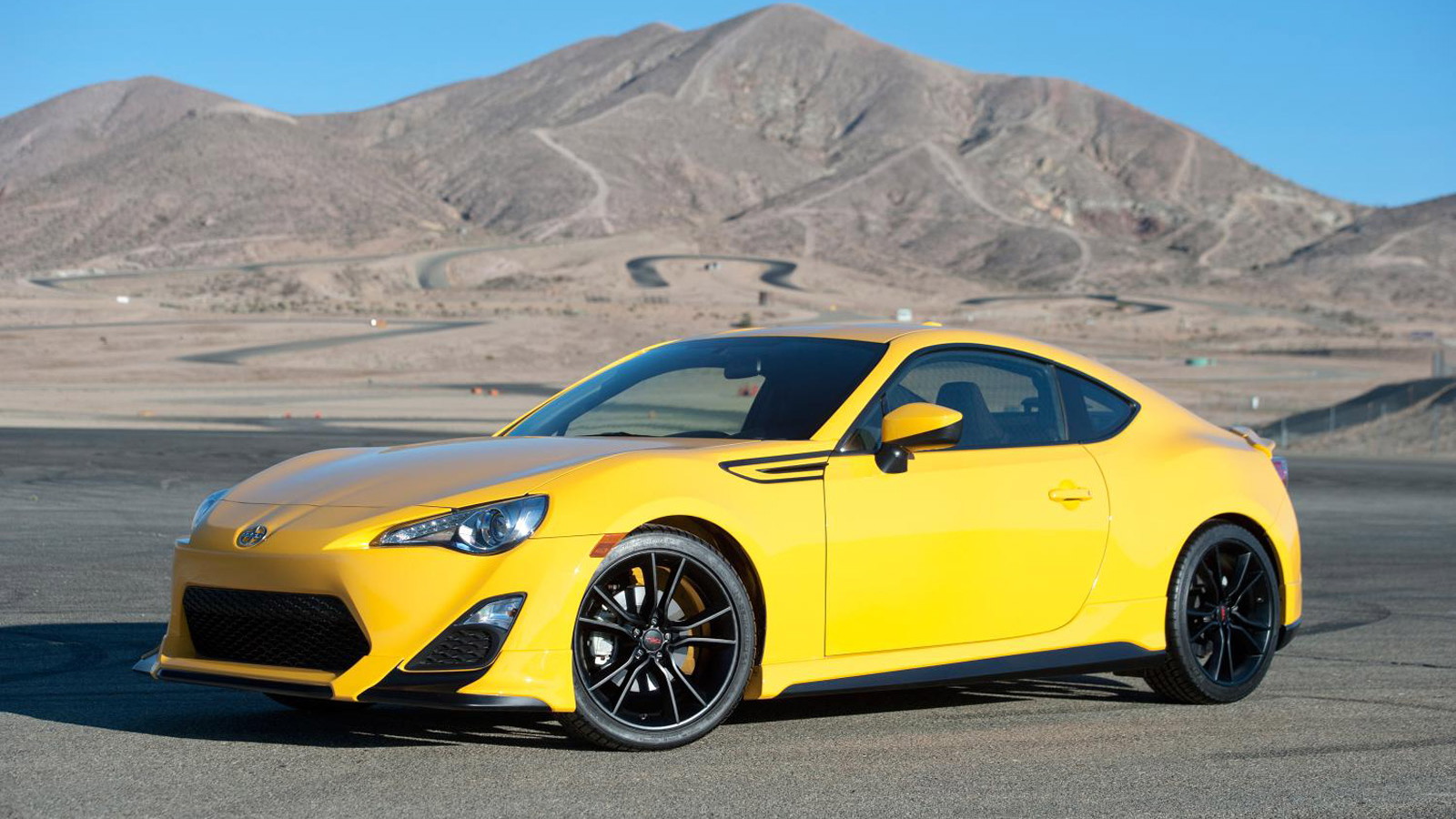 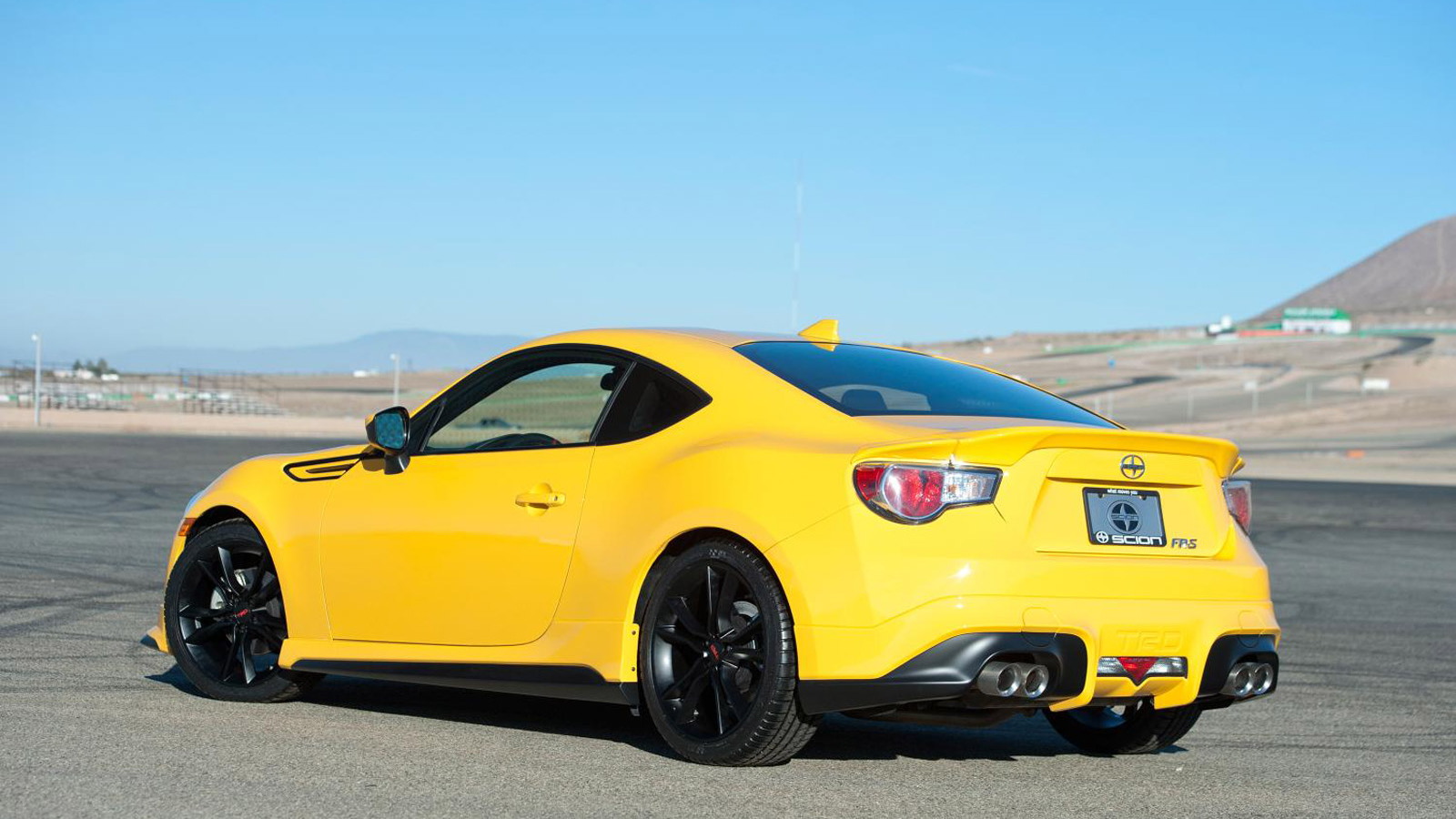 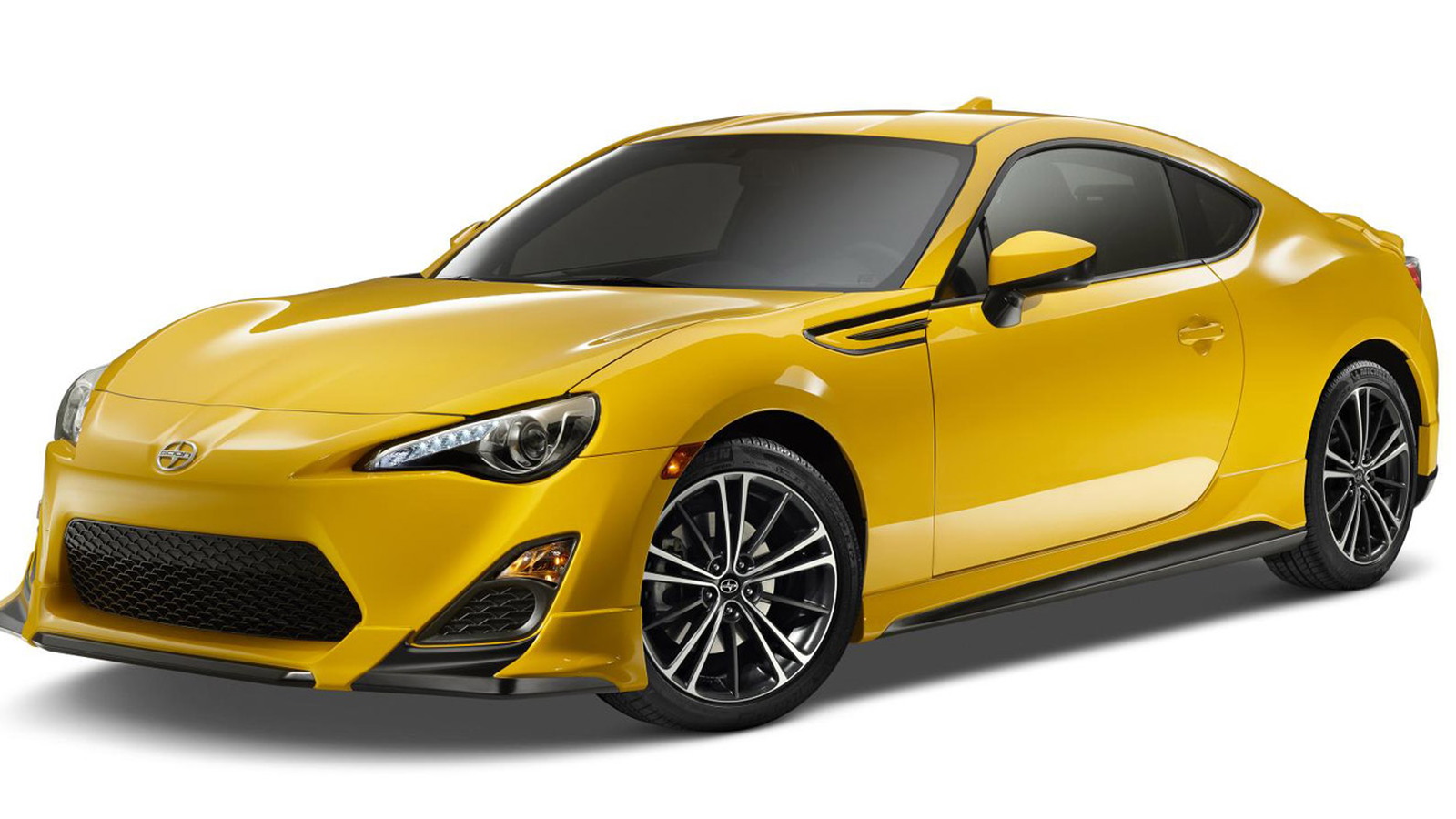 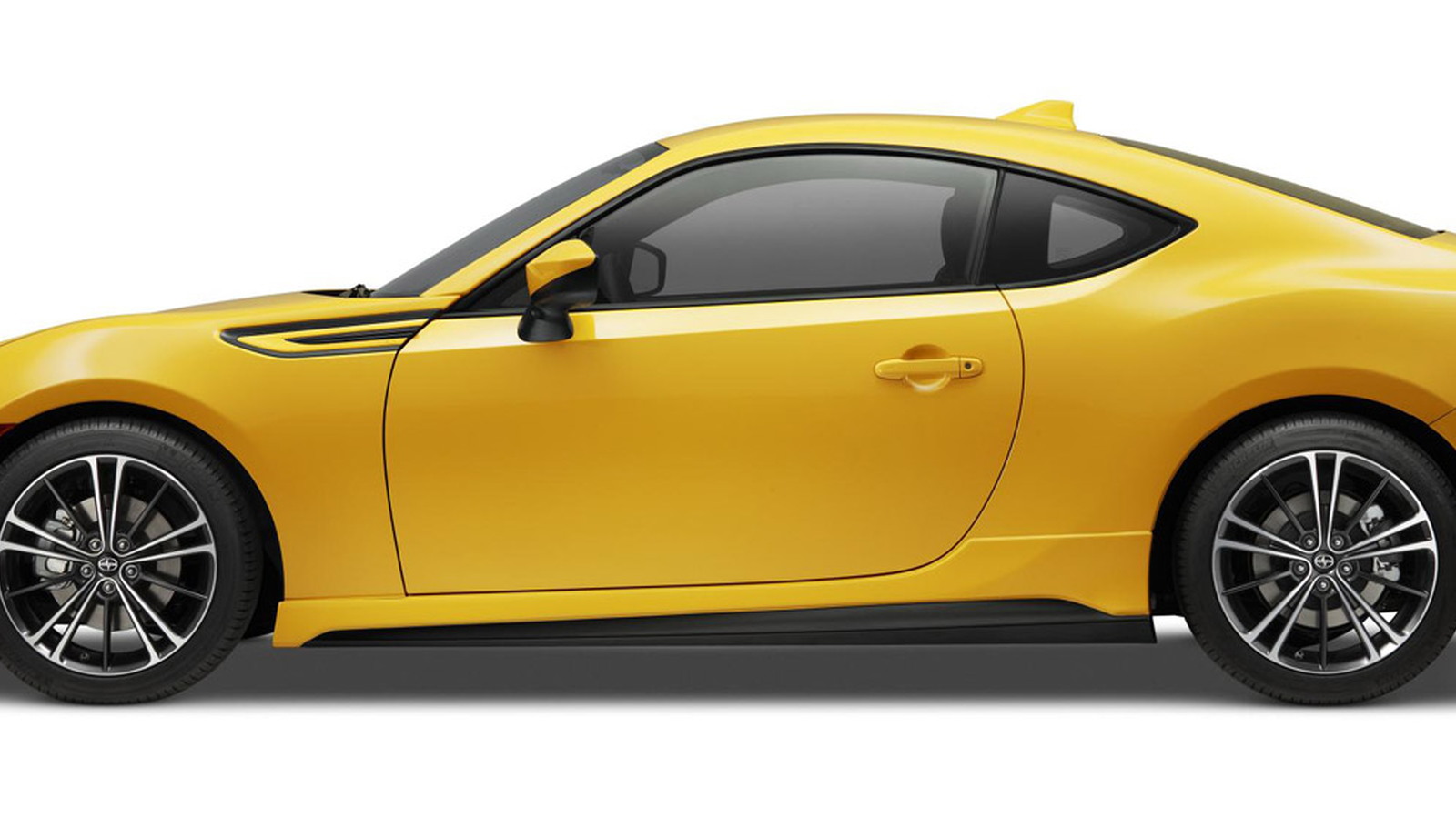 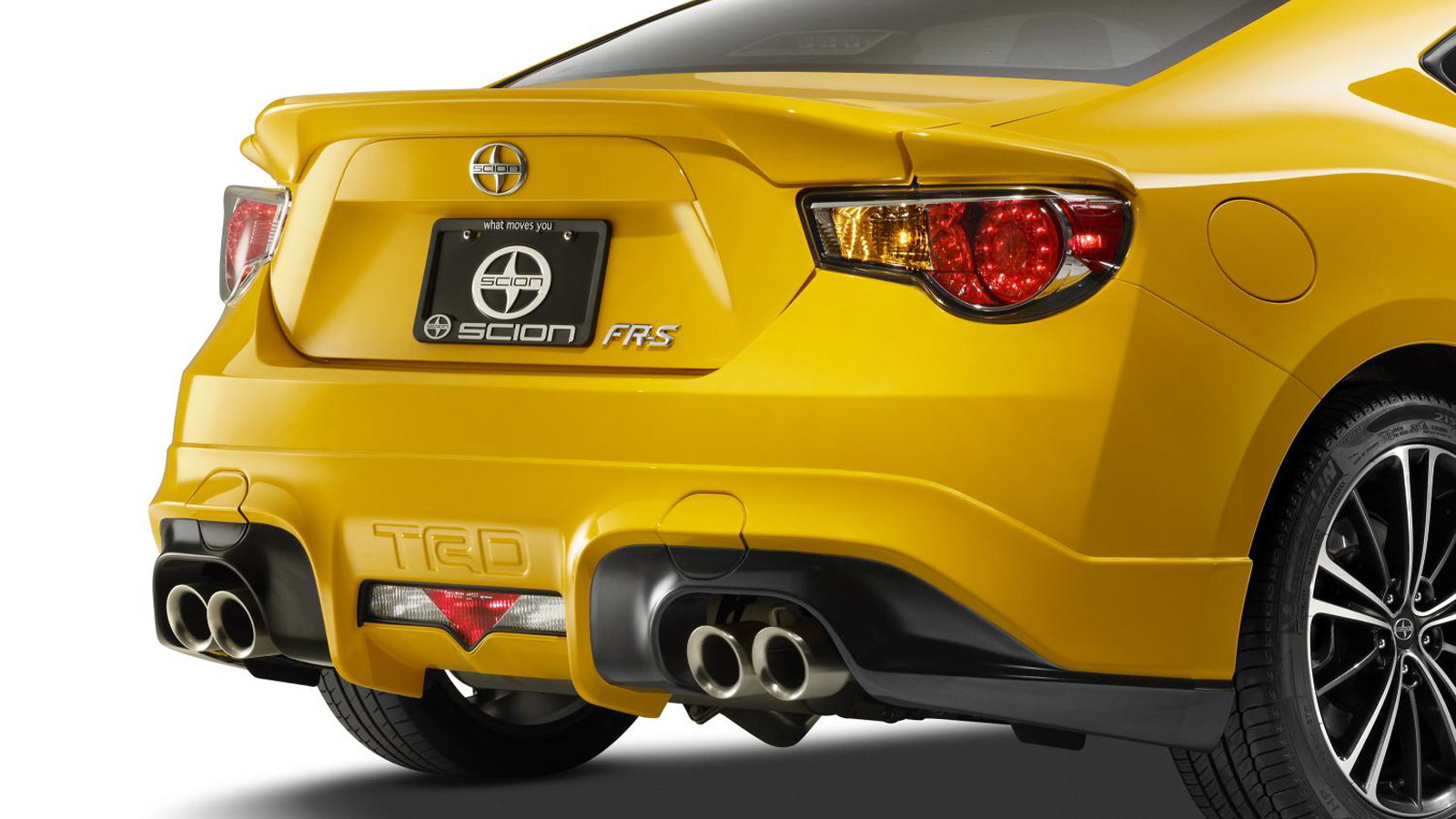 The limited edition 2015 Scion FR-S Release Series 1.0 is now available for sale but if you’re interested in one you had better be quick as just 1,500 examples will be built, and they're likely to sell out fast. The starting price is just $30,760, which includes a $770 destination charge and is for the manual-equipped model. Opt for the automatic and you’ll need an extra $1,000. Both transmissions feature six forward gears.

CHECK OUT: First Lamborghini Huracán Crash Results In Nothing But Ashes

The special Scion made its debut at the 2014 New York Auto Show back in April and is meant to draw on the track heritage of parent company Toyota. The car comes exclusively in a bright yellow finish known as Yuzu, and all are fitted with HID headlamps with LED daytime running lights plus TRD goodies like quad-exhaust tips, lowered springs and aero pieces.

Inside the vehicles, unique elements include a TRD steering wheel, shifter knob and trunk mat as well as black-trimmed seats and a numbered plaque located just before the gear shifter. Highlighting its exclusivity, this plaque is inlayed on the car's brushed aluminum shifter surround plate.