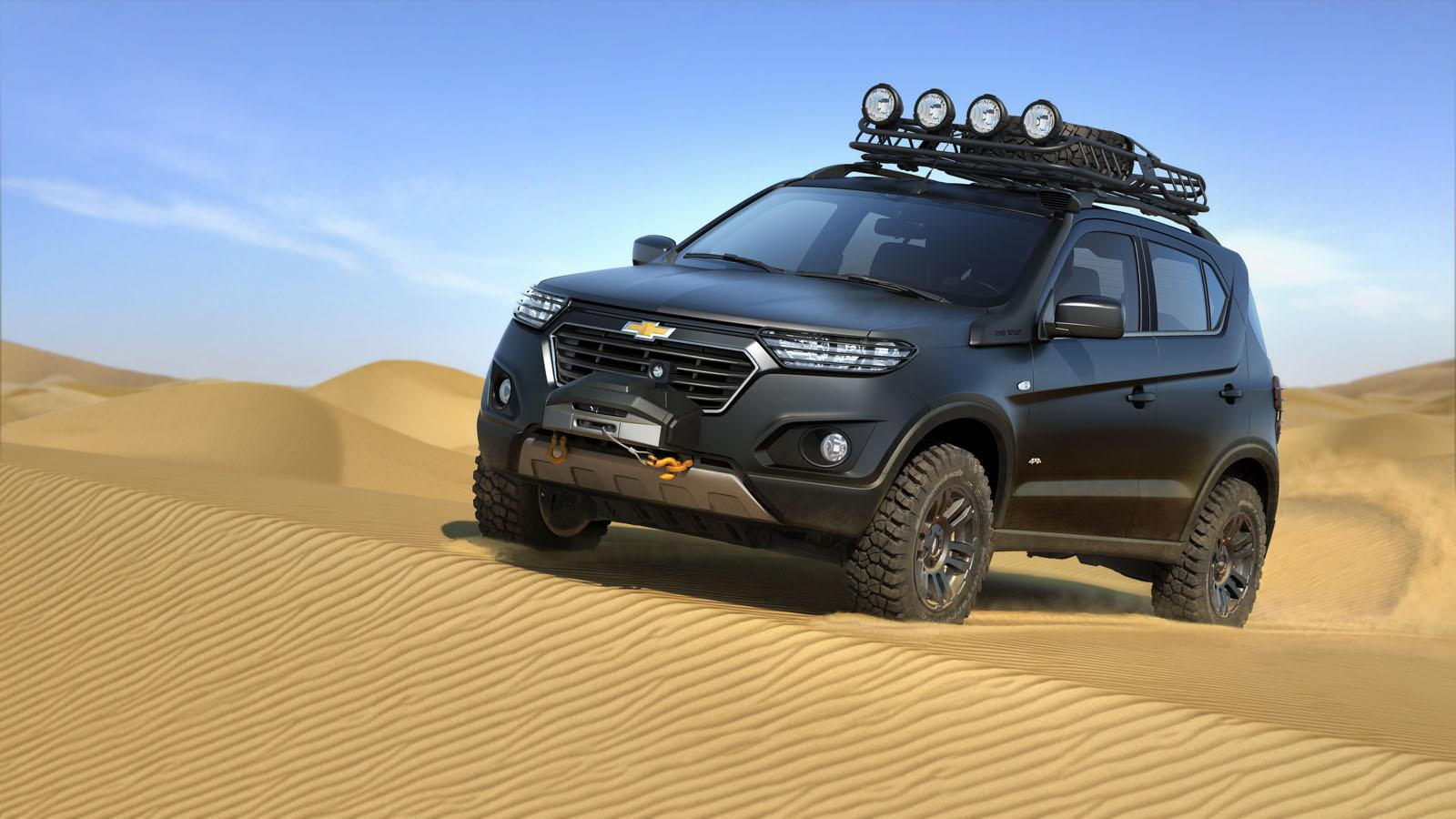 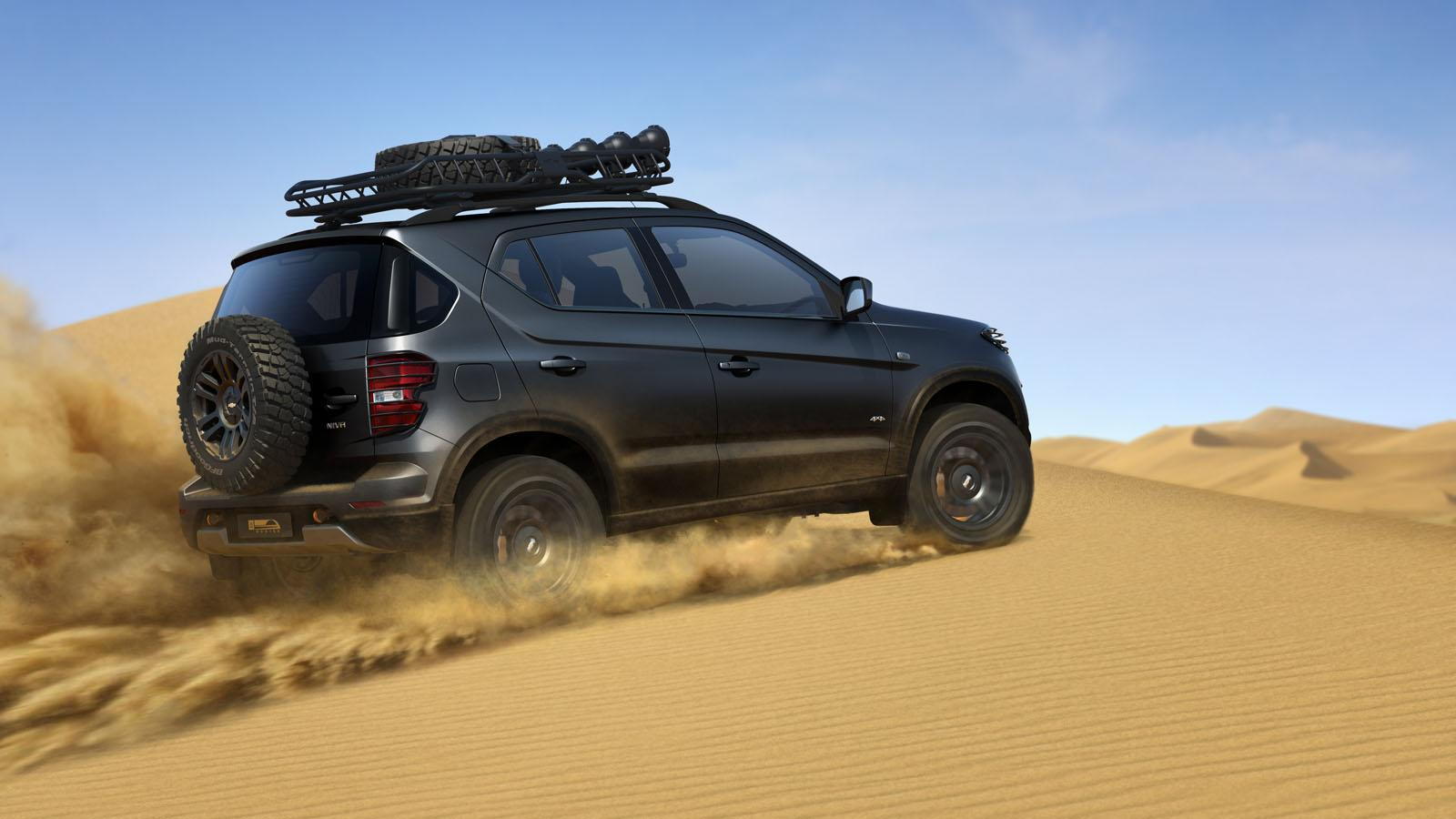 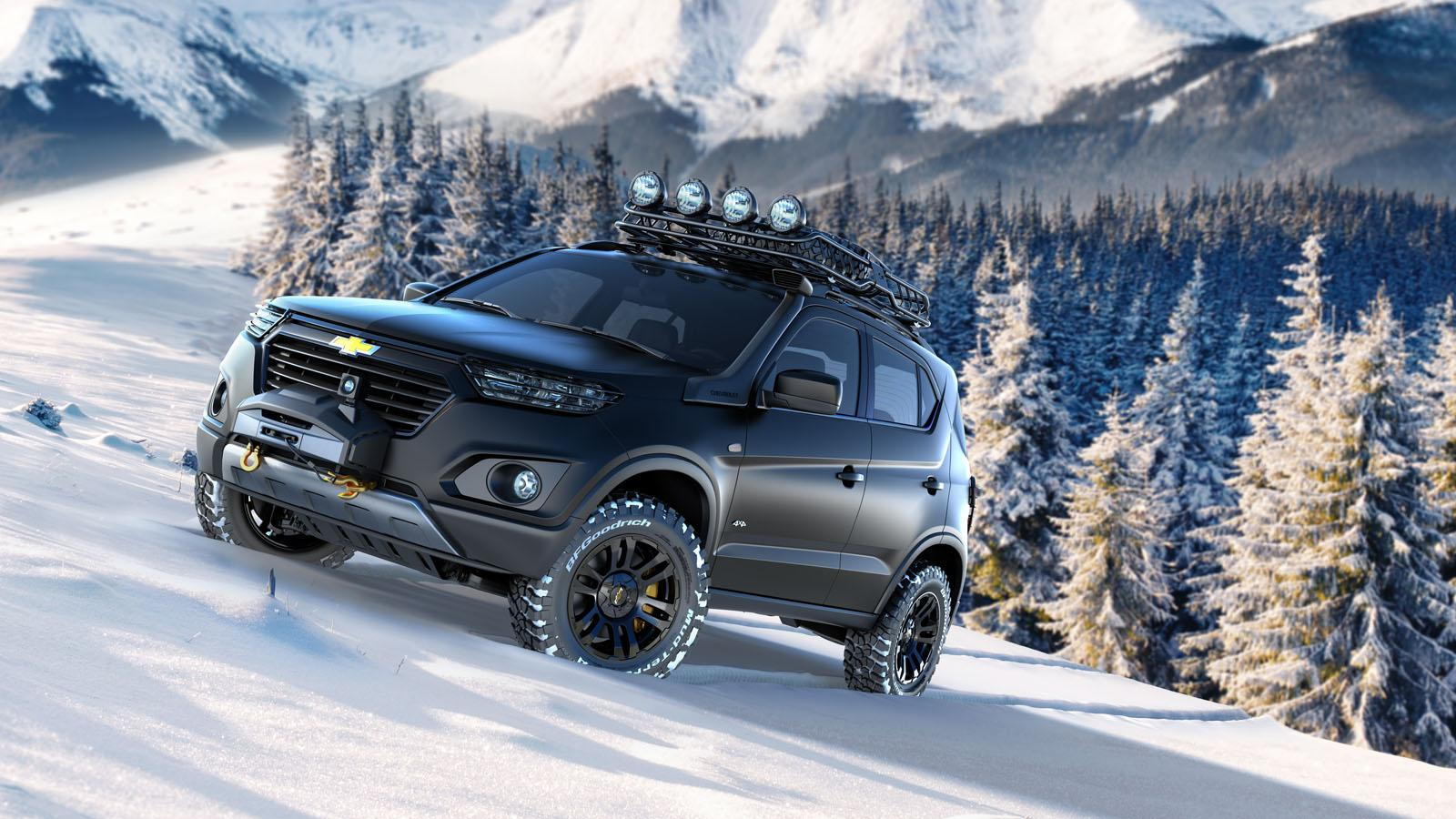 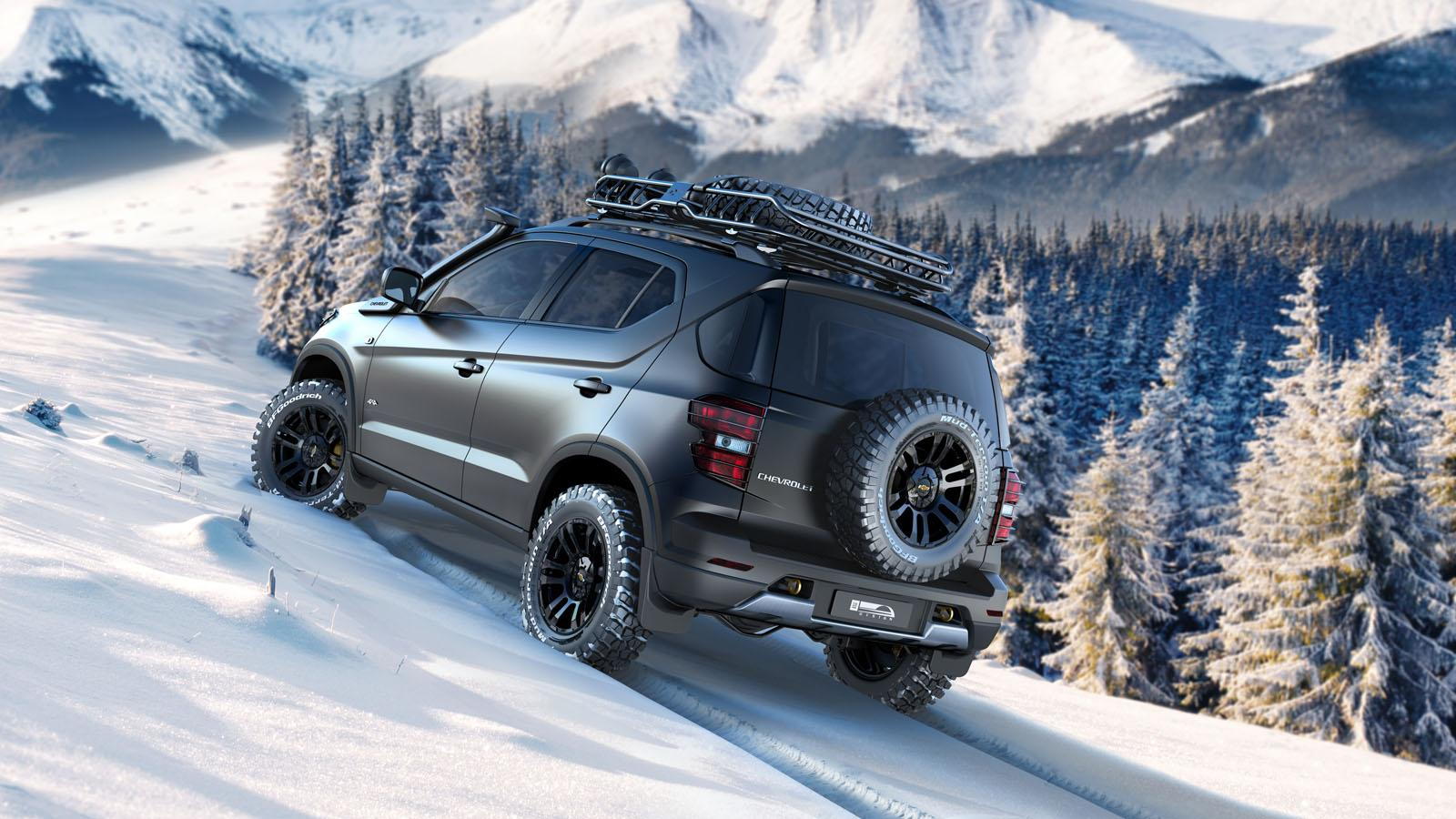 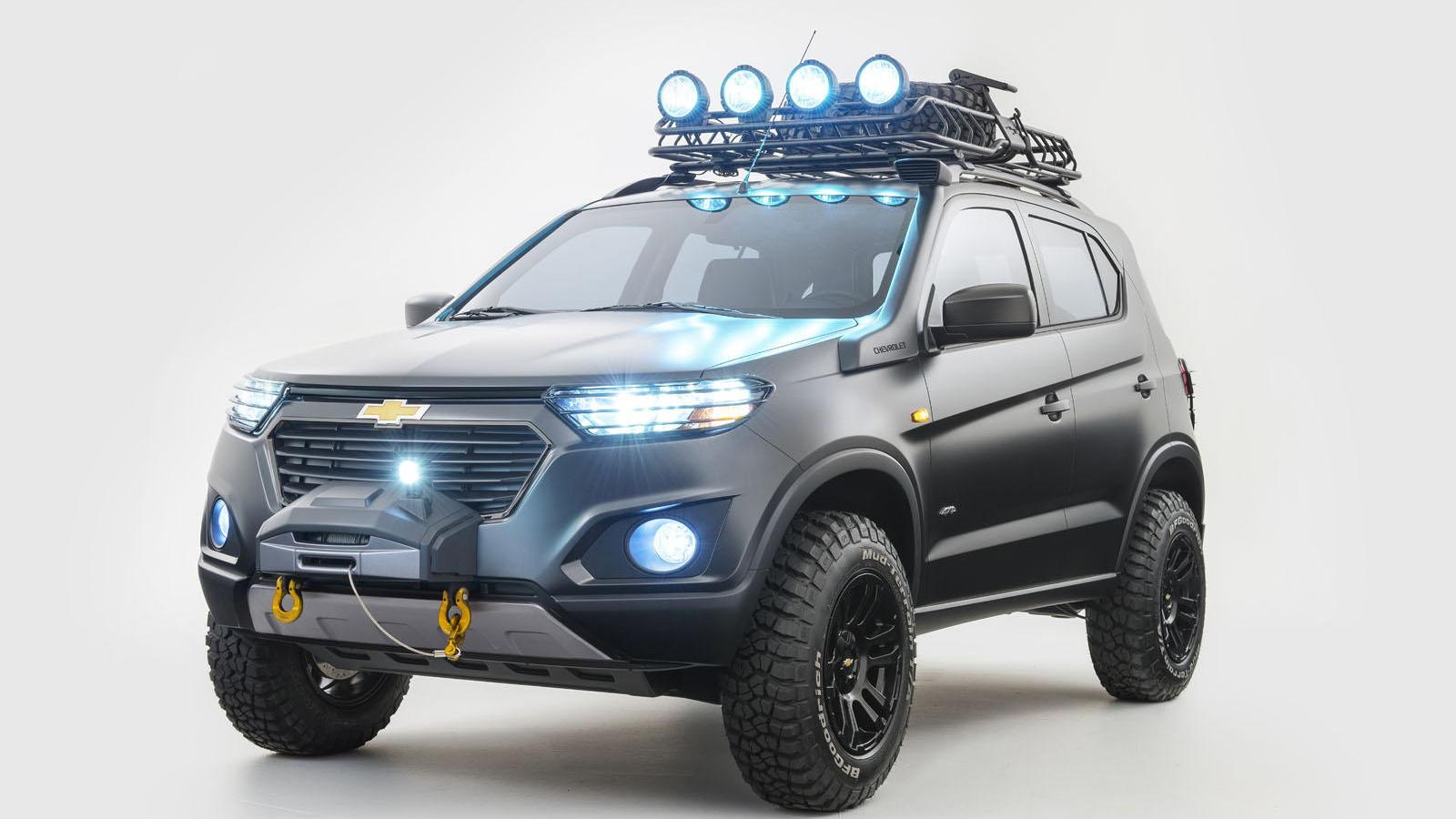 Chevrolet used this week’s 2014 Moscow Auto Show to present a new crossover concept dubbed the Niva. The concept derives its name from the Lada Niva, a small off-roader built by Russian automaker AvtoVAZ since 1977, and previews a new subcompact crossover to be developed for the Russian market in a joint venture between General Motors Company [NYSE:GM] and AvtoVAZ.

MUST SEE: Nissan Juke-R (WITH NAWSSS) Laps The Nürburgring Like A Beast: Video

The Niva concept is a tad longer than the Chevrolet Trax and is powered by a 1.8-liter four-cylinder engine sourced from Peugeot. Peak output is 134 horsepower and drive is sent to all four wheels via a five-speed manual transmission.

The production version of the Niva concept is set to go on sale in Russia in 2016. At present, there are no plans to offer the vehicle in other markets.

Also on show in the Russian capital is the Chevrolet Tahoe, which is making its European debut. For more from the 2014 Moscow Auto Show, head to our dedicated hub.