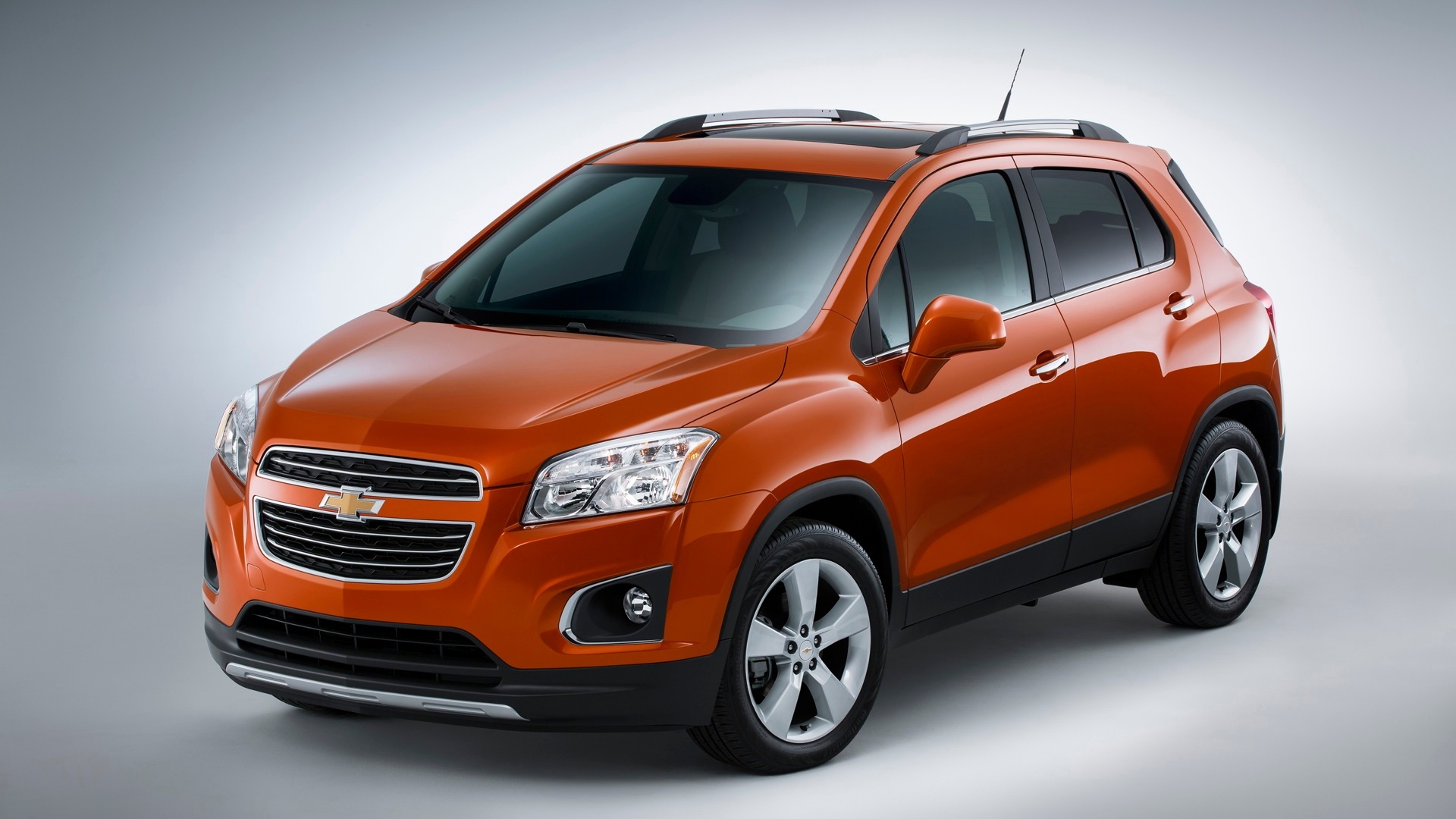 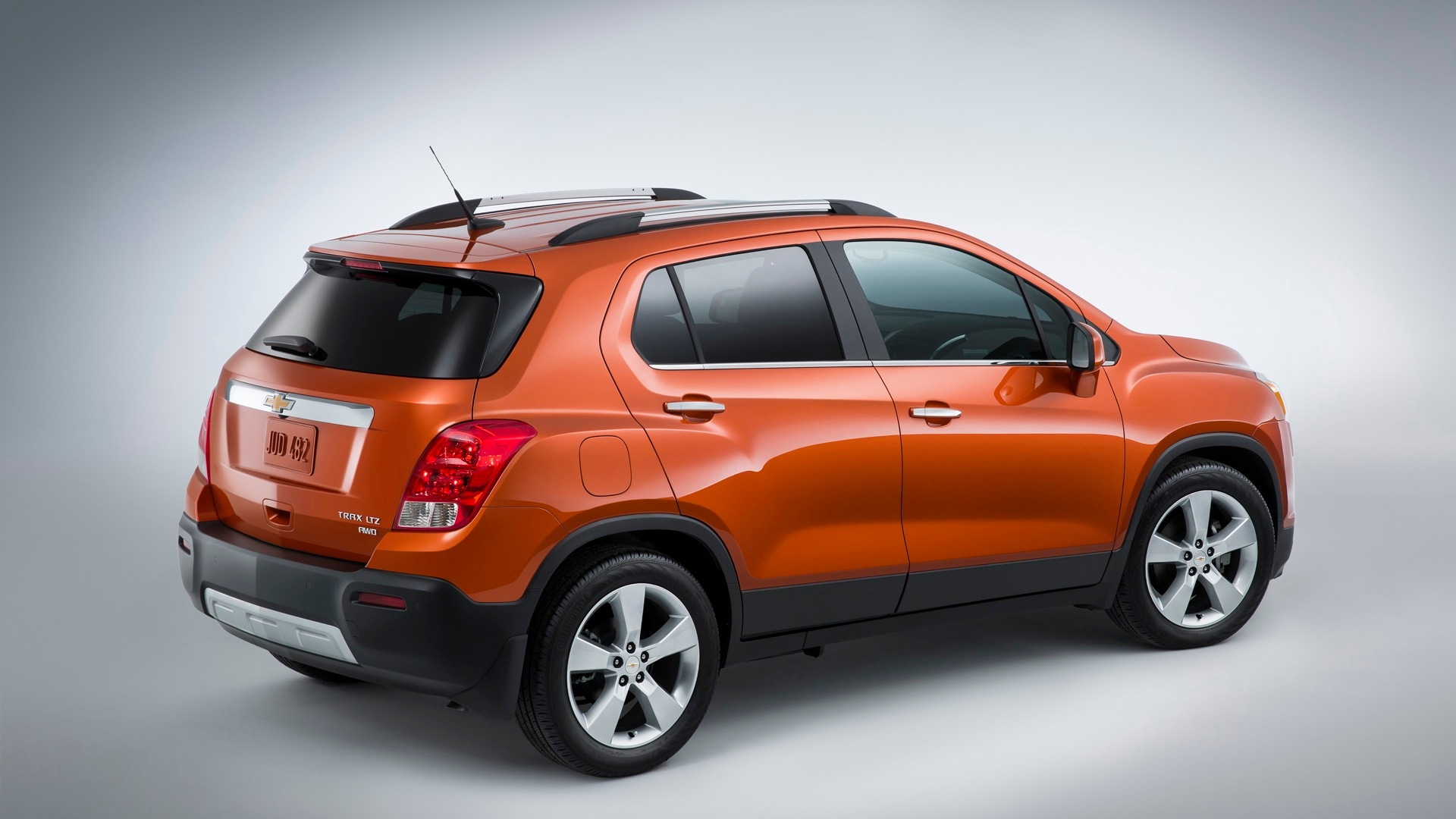 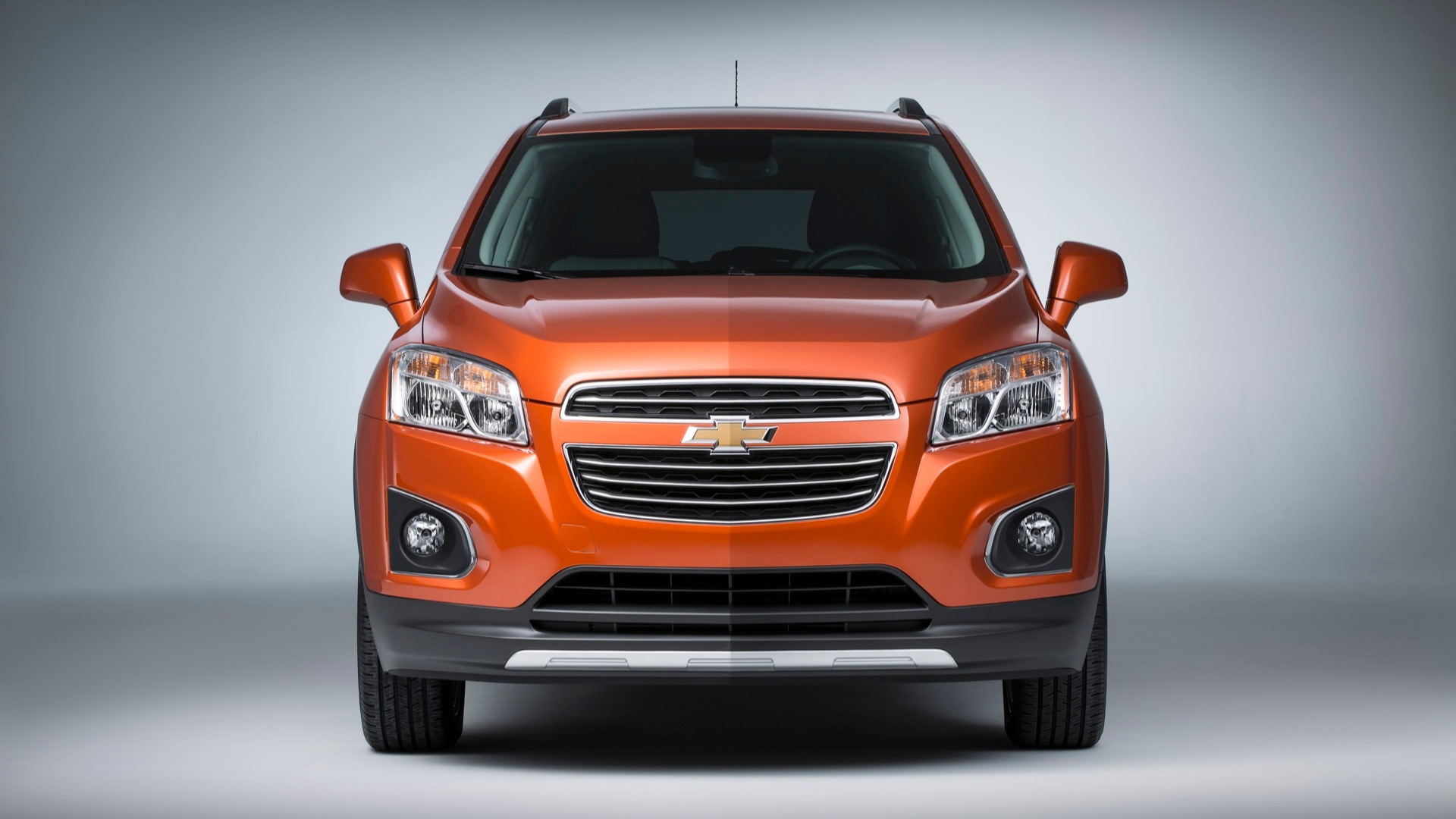 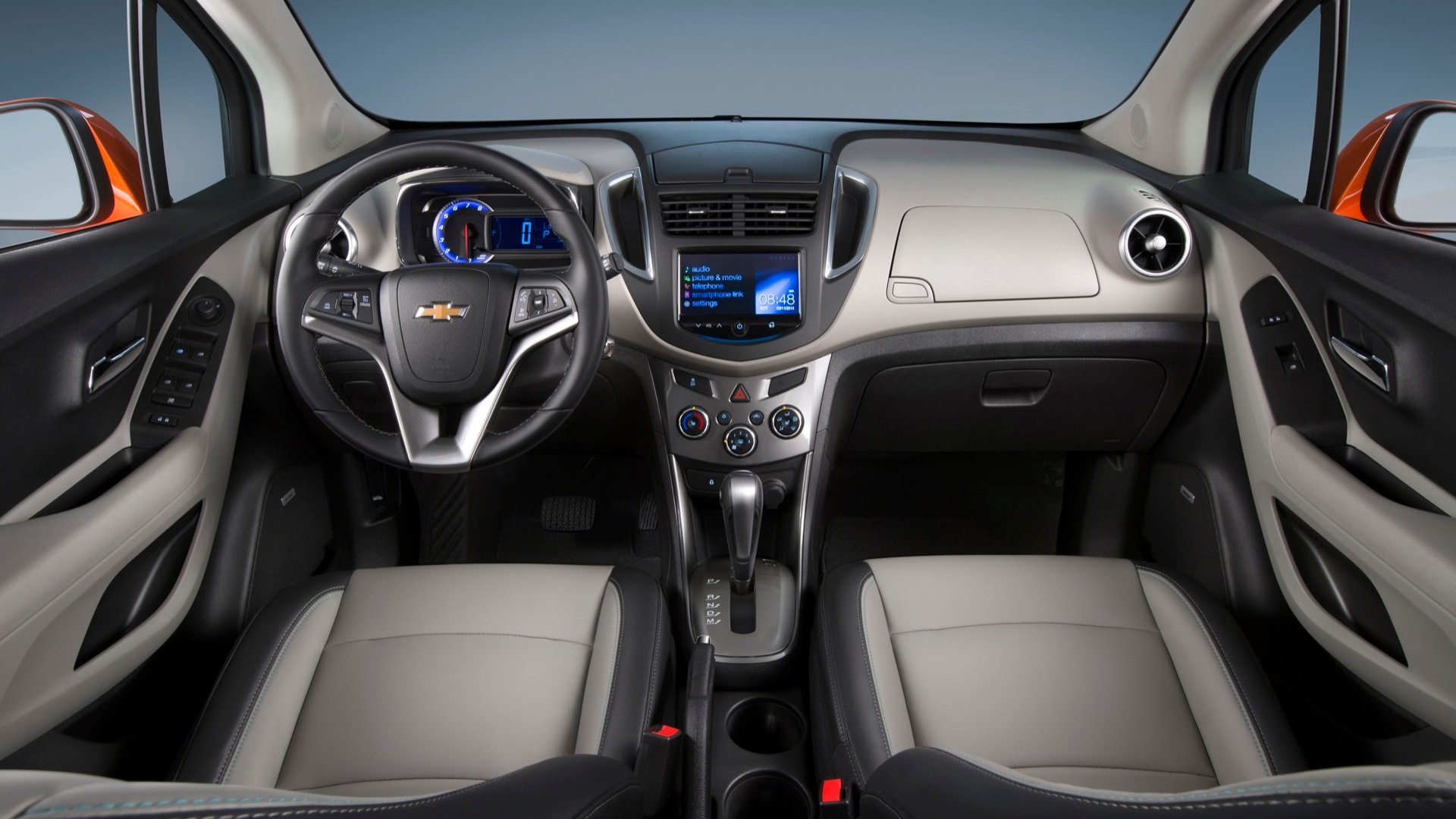 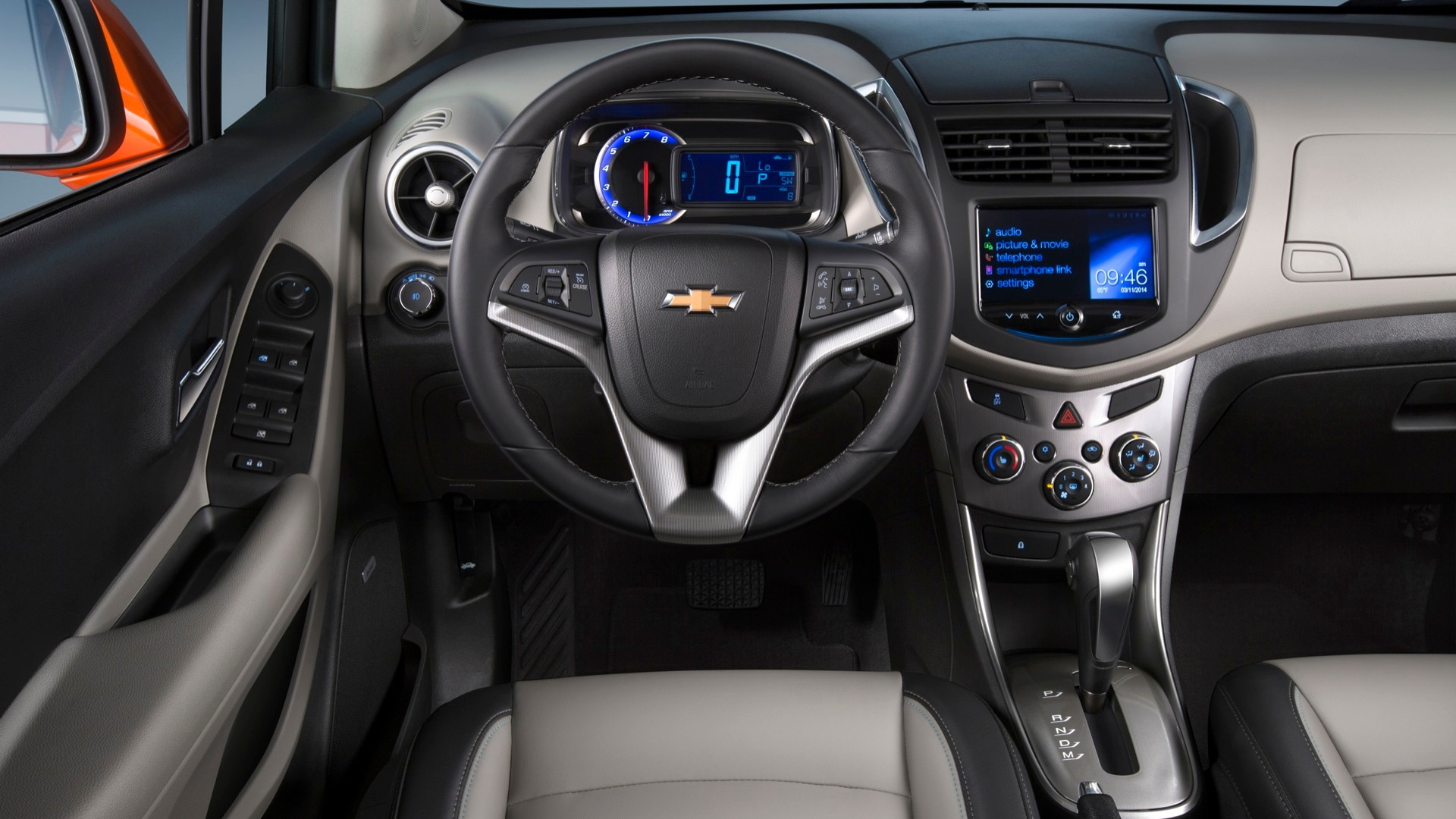 6
photos
The fourth instalment of the Transformers movie franchise, Transformers: Age Of Extinction, is now just a couple of months away from its cinematic debut, but we’re still learning of new cars that are set to appear onscreen. The latest to be confirmed is the 2015 Chevrolet Trax, the Bowtie brand’s new subscompact crossover on show this week at the 2014 New York Auto Show and due in local showrooms early next year.

The Trax joins three other Chevrolets confirmed for the movie: a Camaro, Corvette Stingray and Sonic. The Camaro will once again by the vehicle form for lead character Bumblebee, but it will come in several different styles including a heavily-modded vintage 1967 Camaro SS and a futuristic concept.

The Corvette Stingray will get a race car look and be used for an Autobot by the name of Crosshairs. All we know about the Sonic is that it will get a rally car theme for the movie, and we don’t know anything about the Trax’s role.

In addition to providing vehicles for the production, a number of General Motors Company [NYSE:GM] locations were used for filming. These included GM Design at the Warren Technical Center, the Milford Proving Ground and the Lansing Grand River Assembly plant.

There will be plenty of non-GM cars too. Others include Bugatti Veyron Grand Sport Vitesse, a Lamborghini Aventador LP 700-4, a Pagani Huayra, a military truck from Oshkosh Defense, as well as a Freightliner Argosy and a Western Star truck, the latter being the famous red and blue truck of Autobot leader Optimus Prime.

Transformers: Age of Extinction hits theaters June 27. You can watch a trailer for the movie here.