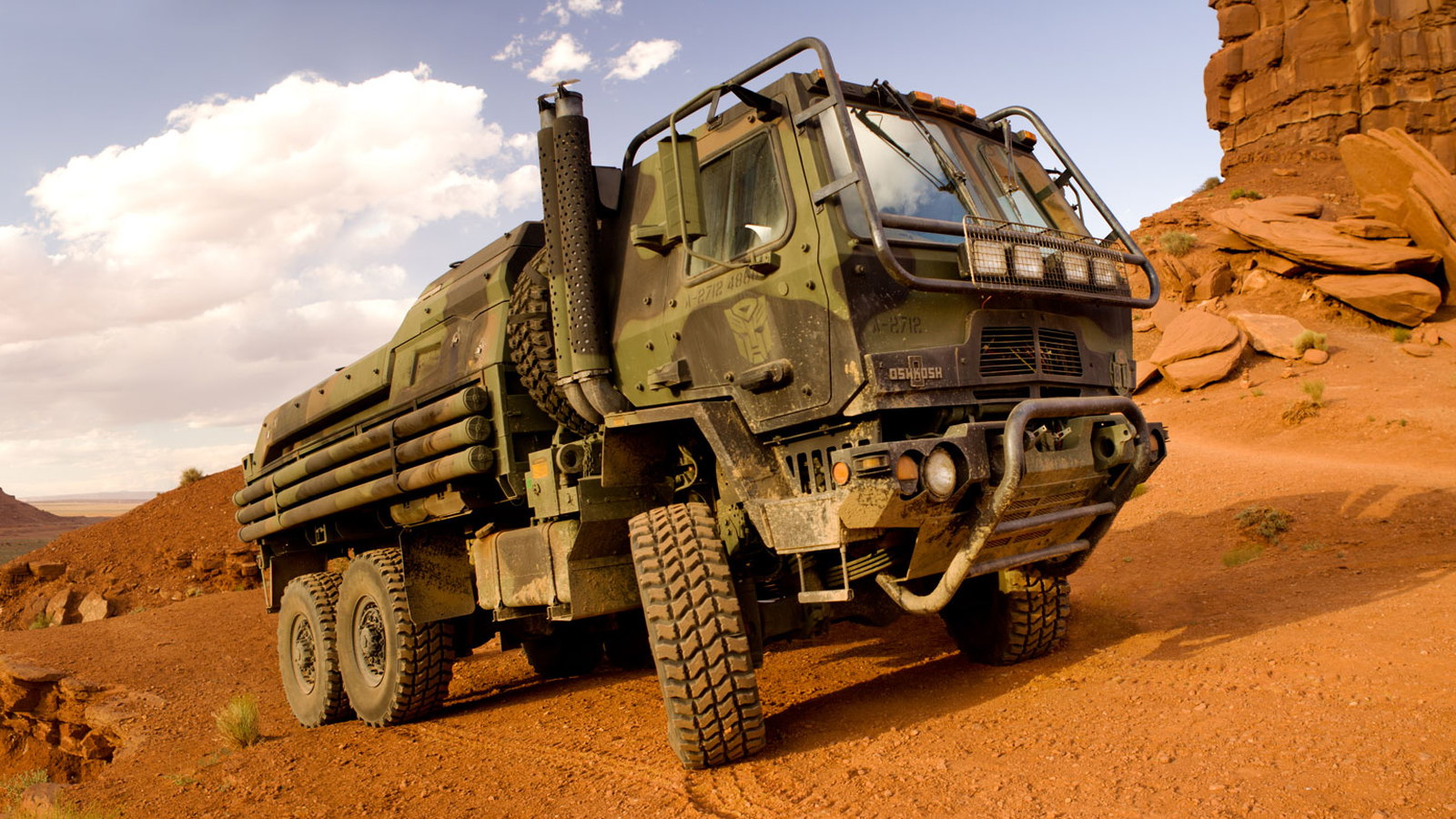 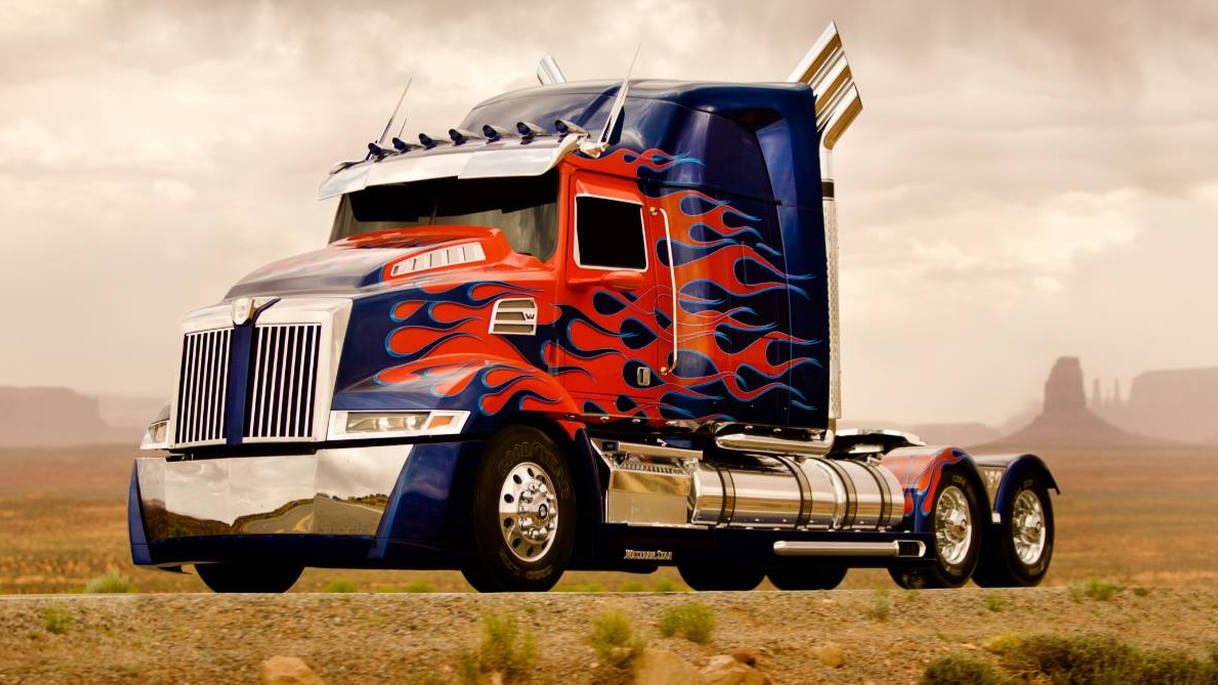 5
photos
Following last week’s reveal of a handful of Autobot vehicles from the upcoming Transformers 4 movie, director Michael Bay has now revealed one additional vehicle that will serve on the good side, a rugged military truck used by first-generation Autobot Hound.

Fans of the Transformers series will remember Hound as traditionally transforming into a Jeep Wrangler, but for the latest movie he will be one of a family of medium tactical vehicles developed by real-life military supply firm Oshkosh Defense.

He will join Optimus Prime, who once again transforms into a Western Star truck, and Bumblebee, who in this movie transforms into a classic 1967 Chevrolet Camaro SS instead of the modern, fifth-generation Camaro.

Two other cars that we know of include a Bugatti Veyron Bugatti Grand Sport Vitesse and a race-inspired Chevrolet Corvette Stingray, both of which will serve as Autobots.

Principal photography for Transformers 4 began only last week and the movie is still scheduled to debut on June 27, 2014. None of the human characters from the past three movies will reappear in this installment, though we know Peter Cullen will continue to be the voice of Optimus Prime.

Mark Wahlberg will play protagonist Flynn Vincent and will be joined by fellow actors Nicola Peltz, Stanley Tucci, T.J. Miller and Bingbing Li. Though it’s yet to be confirmed, Kelsey Grammer of Frasier fame is also believed to be starring in the new movie.

Not much is known about the plot, or even which characters will make up the Decepticons, but Bay, who has promised that this will be his last Transformers movie, has previously revealed that the story will take place four years after the events of Transformers 3 - Dark Of The Moon.