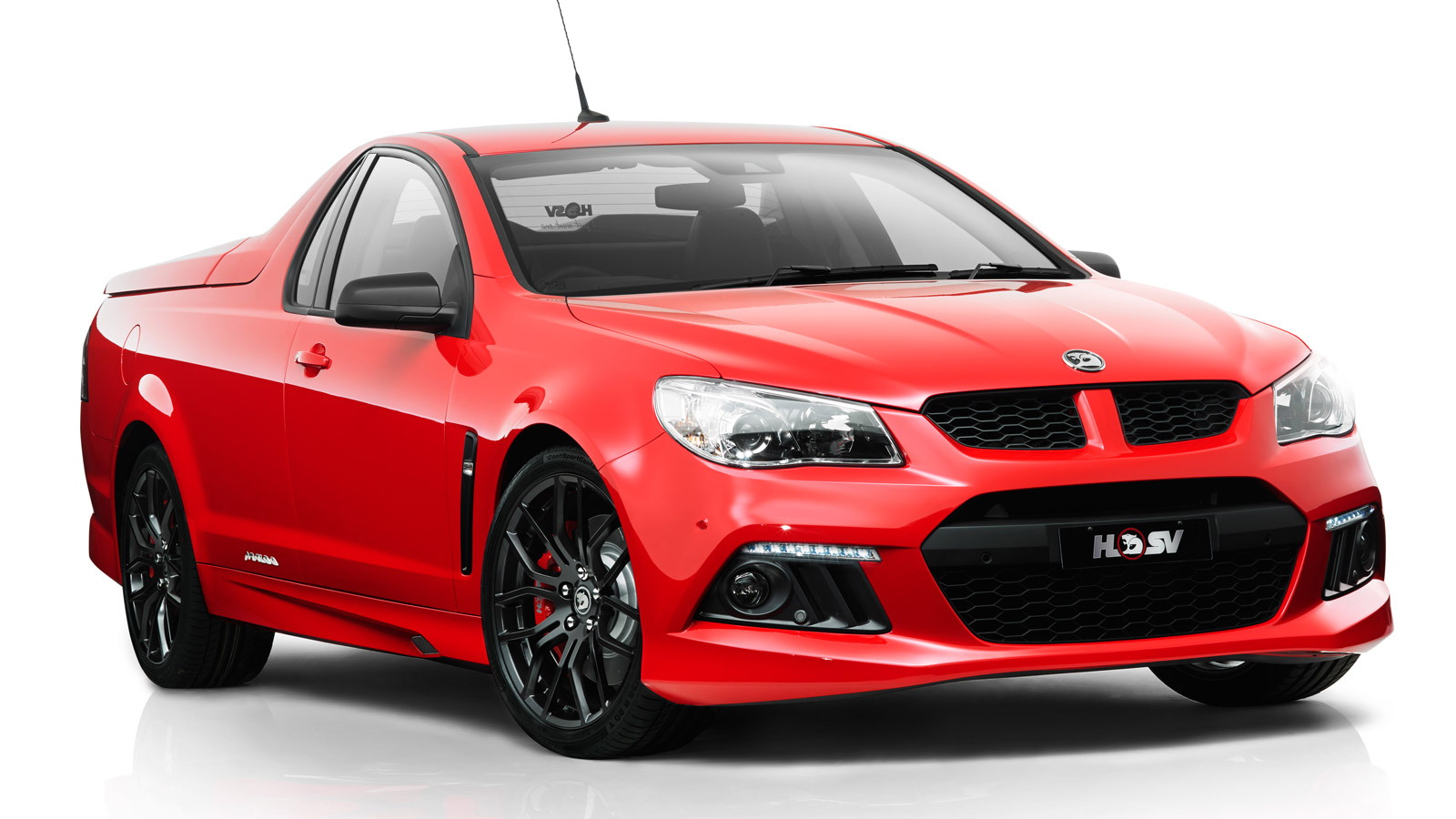 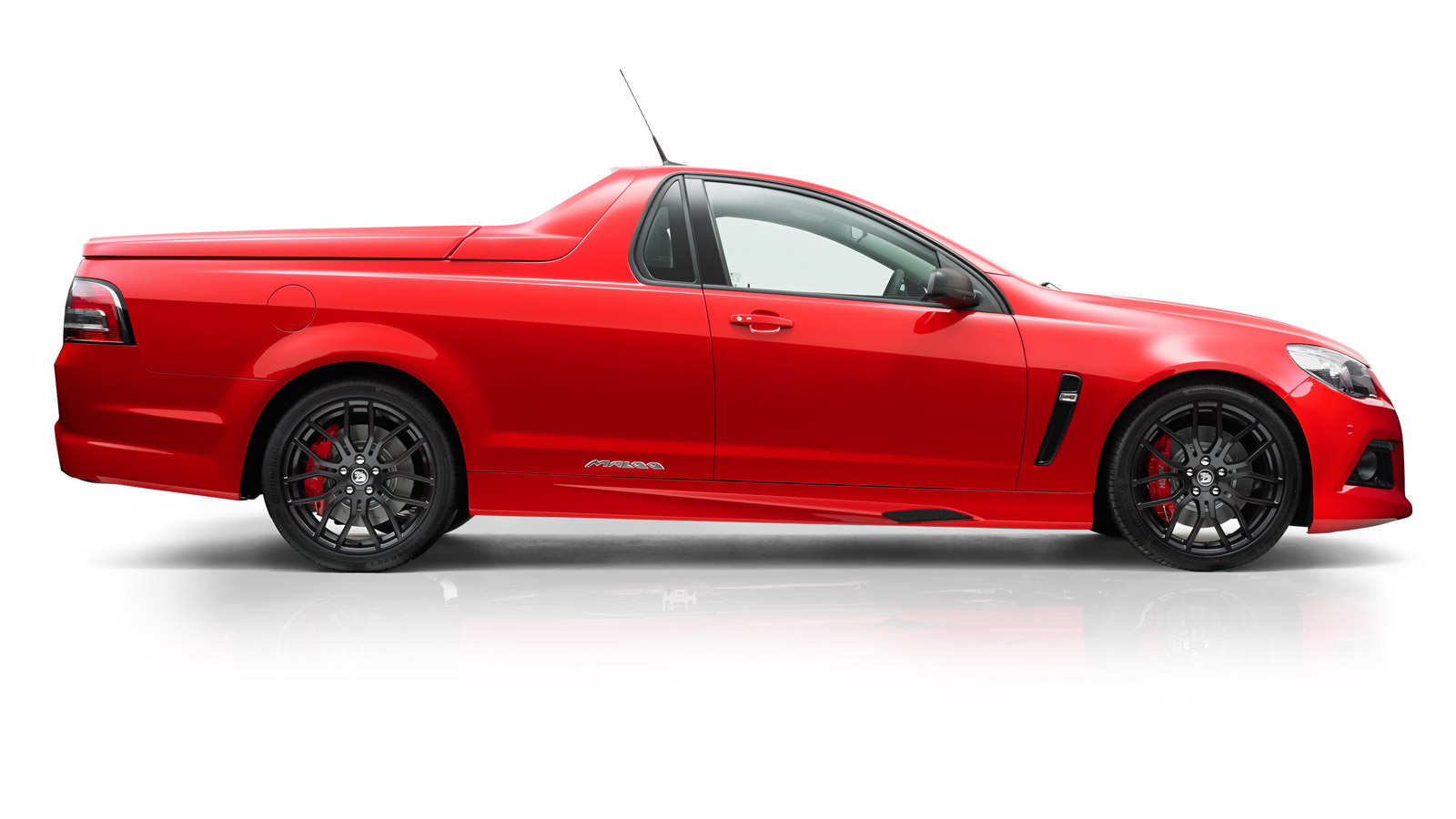 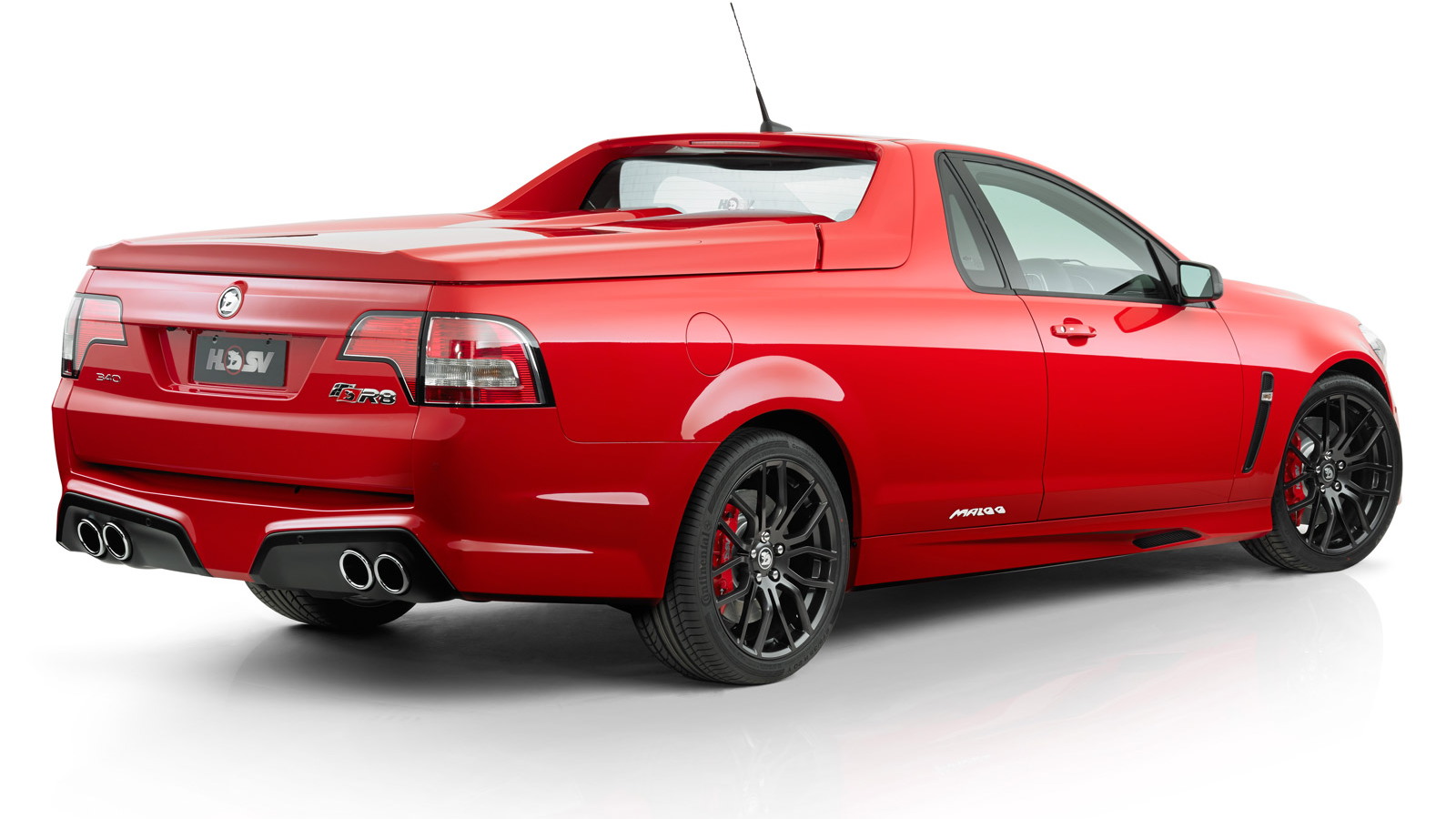 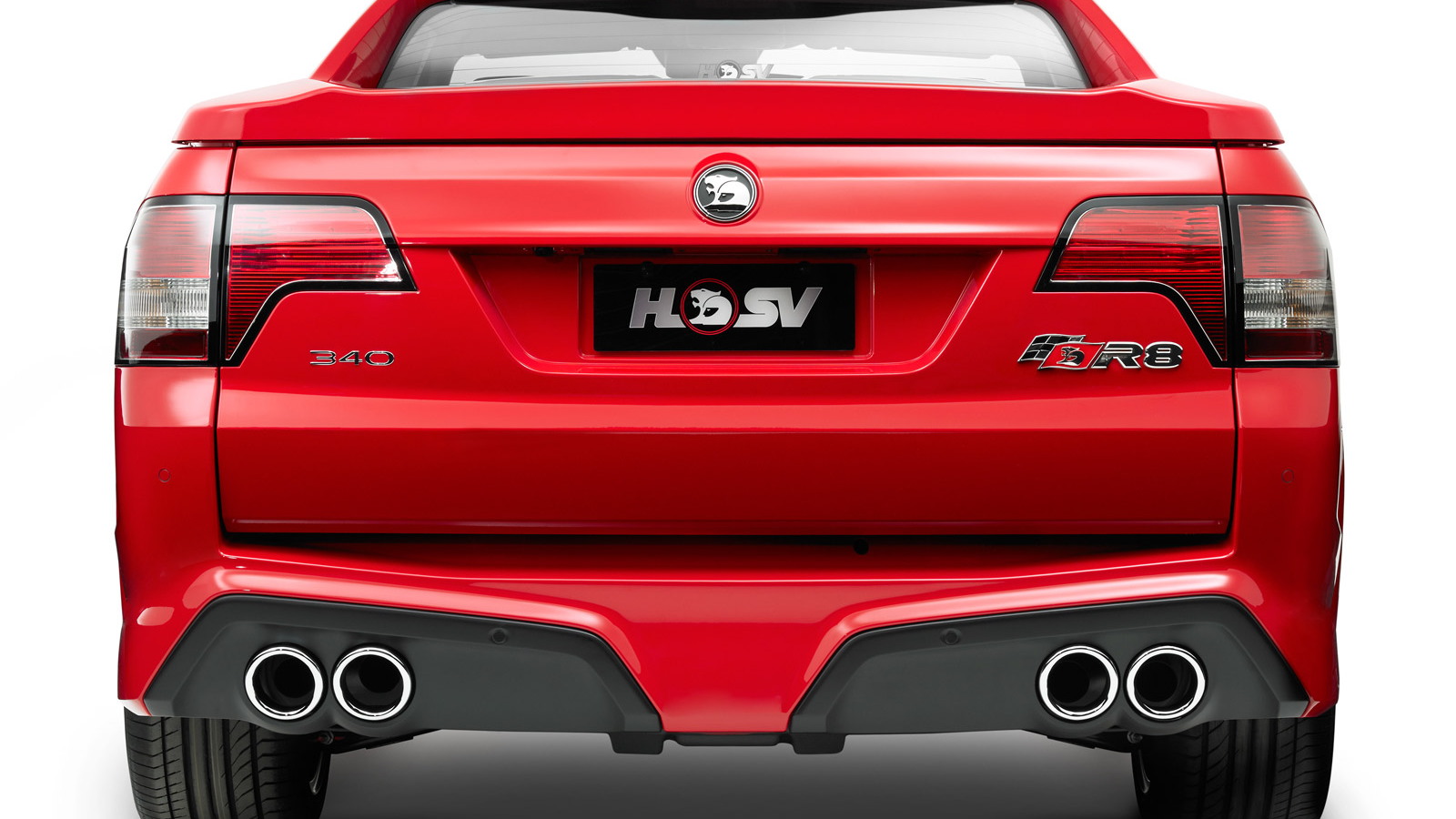 Back in 2006, Holden’s official tuner HSV set the Guinness World Record for the fastest production pickup/utility with its Maloo R8. The car-based utility, essentially a two-door Holden Commodore with a tray out the back, hit a top speed of 168.66 mph (271.44 kmh). That was enough to take the record from the Dodge Ram SRT-10, which in 2004 hit 154.59 mph.

Now, HSV is reportedly set to launch a new Maloo variant that could smash the previous Maloo R8’s record. According to Carsguide, HSV is planning a new Maloo GTS model, which would feature General Motors Company’s [NYSE:GM] LSA V-8 found in HSV’s GTS sedan as well as the Chevrolet Camaro ZL1.

The supercharged 6.2-liter V-8 is rated at 580 horsepower and 545 pound-feet of torque, and in the GTS sedan is good for 0-60 mph times of less than 5.0 seconds and a top speed in excess of 174 mph. In the Maloo, performance should be similar.

In addition to the engine, the Maloo GTS would also pick up the rest of the performance upgrades offered on the GTS sedan. These include extra engine and transmission cooling, a high-strength differential and tailshaft, Magnetic Ride suspension, a launch control system, 20-inch wheels and AP Racing brakes with six-piston, forged aluminum calipers.

Unfortunately, only 150 examples are destined to be built before production of its donor car, the Holden Commodore, comes to an end in 2017. Pictured above is the current Maloo R8, which features GM's LS3 V-8 and is rated at 435 hp and 405 lb-ft of torque.