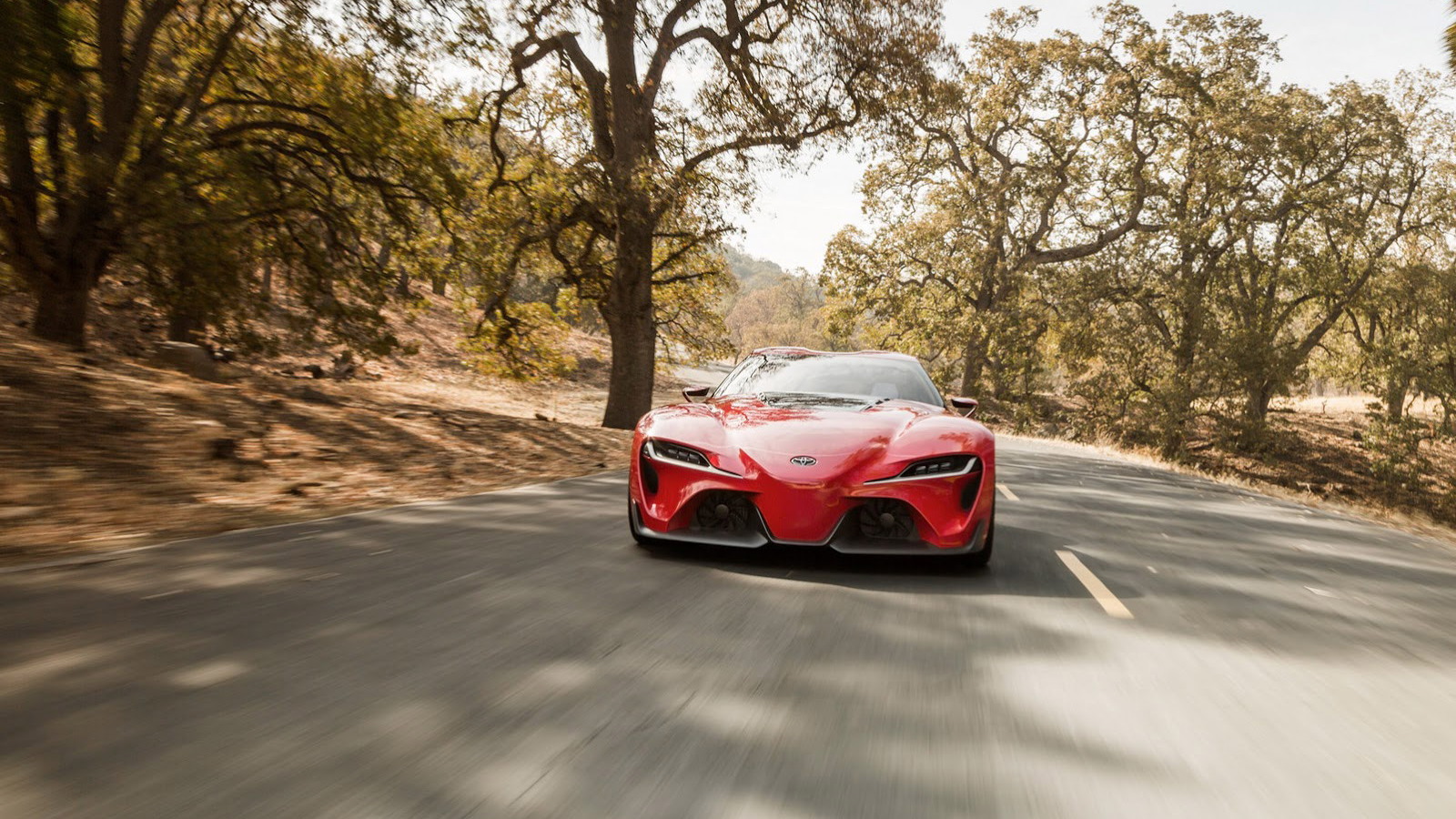 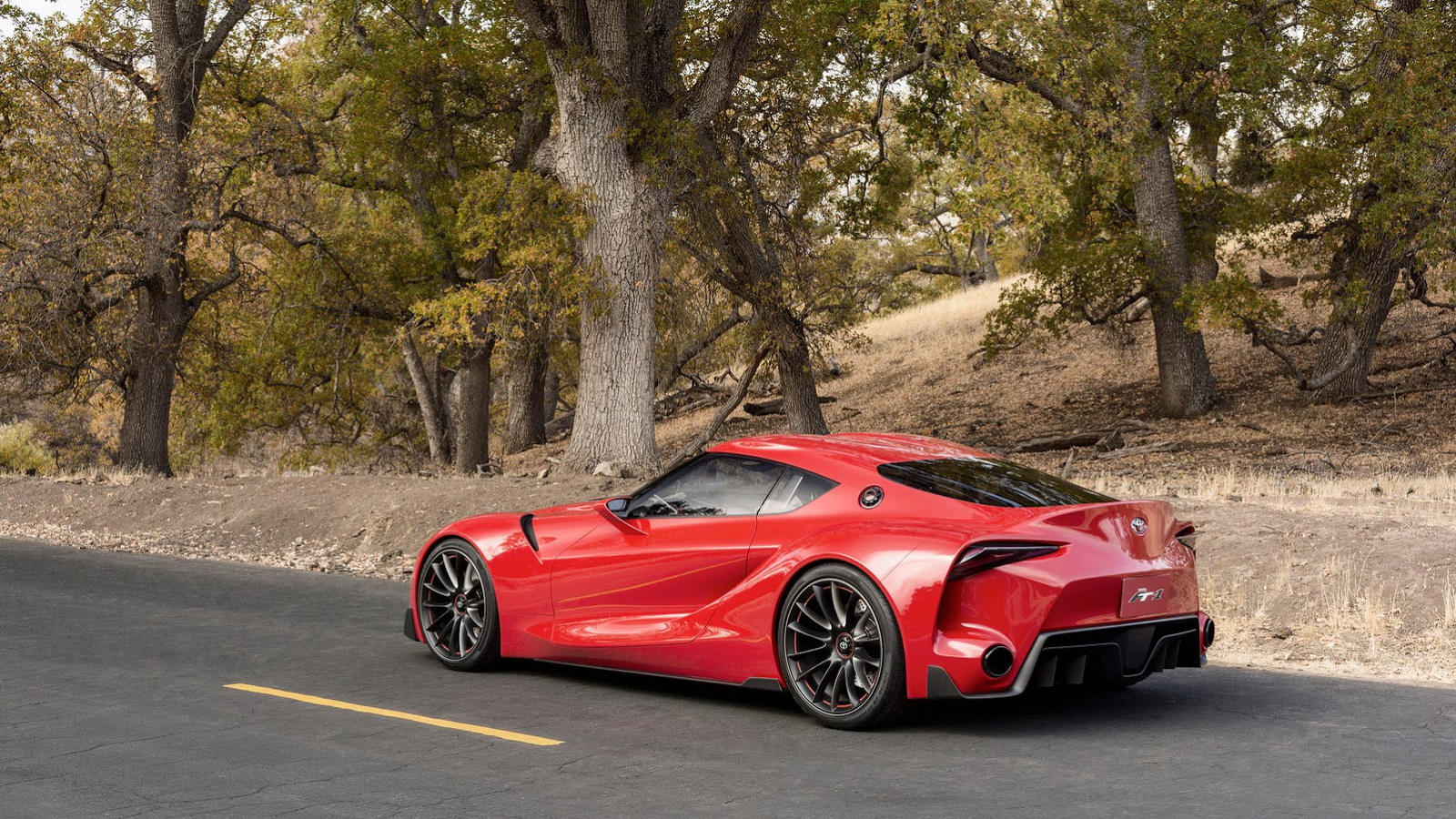 10
photos
Toyota plans to have a three-tiered sports car lineup, with the GT 86 (Scion FR-S) to sit in the middle and be flanked by a new entry-level model and a range-topping one serving as a spiritual successor to the Supra. We’ve heard that the latter, which will borrow elements from the FT-1 concept car, may even be called a Supra.

Tada went on to explain that a convertible version of the GT 86 could be built, as the previous FT-86 Open concept has shown, but a viable business case can’t be found. A previous Toyota exec said poor sales of the GT 86 meant Toyota was unlikely to launch additional variants of the car.

In his interview with Drive, Tada said the design of the Supra successor is yet to be finalized but more details would be revealed in the future.