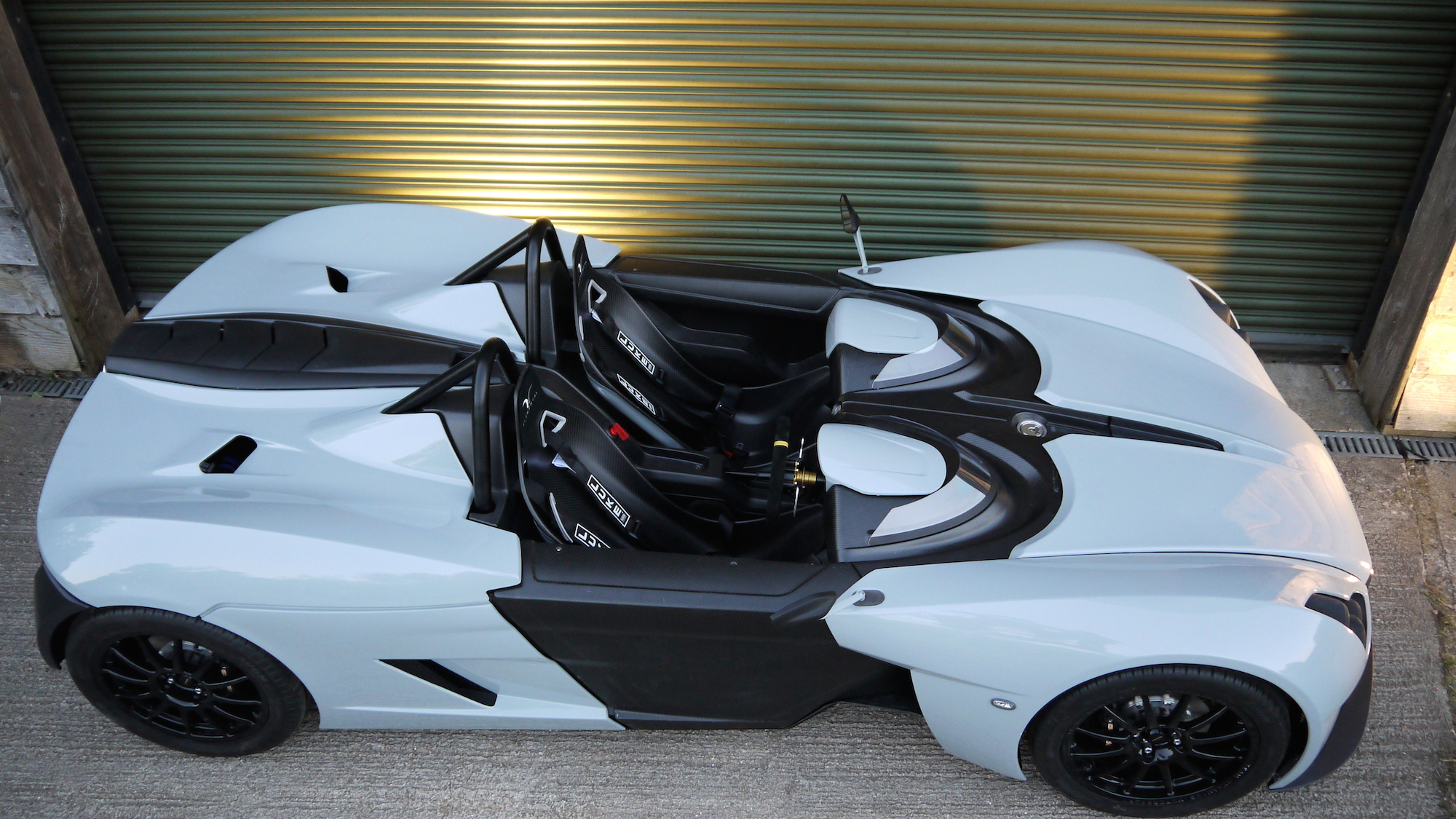 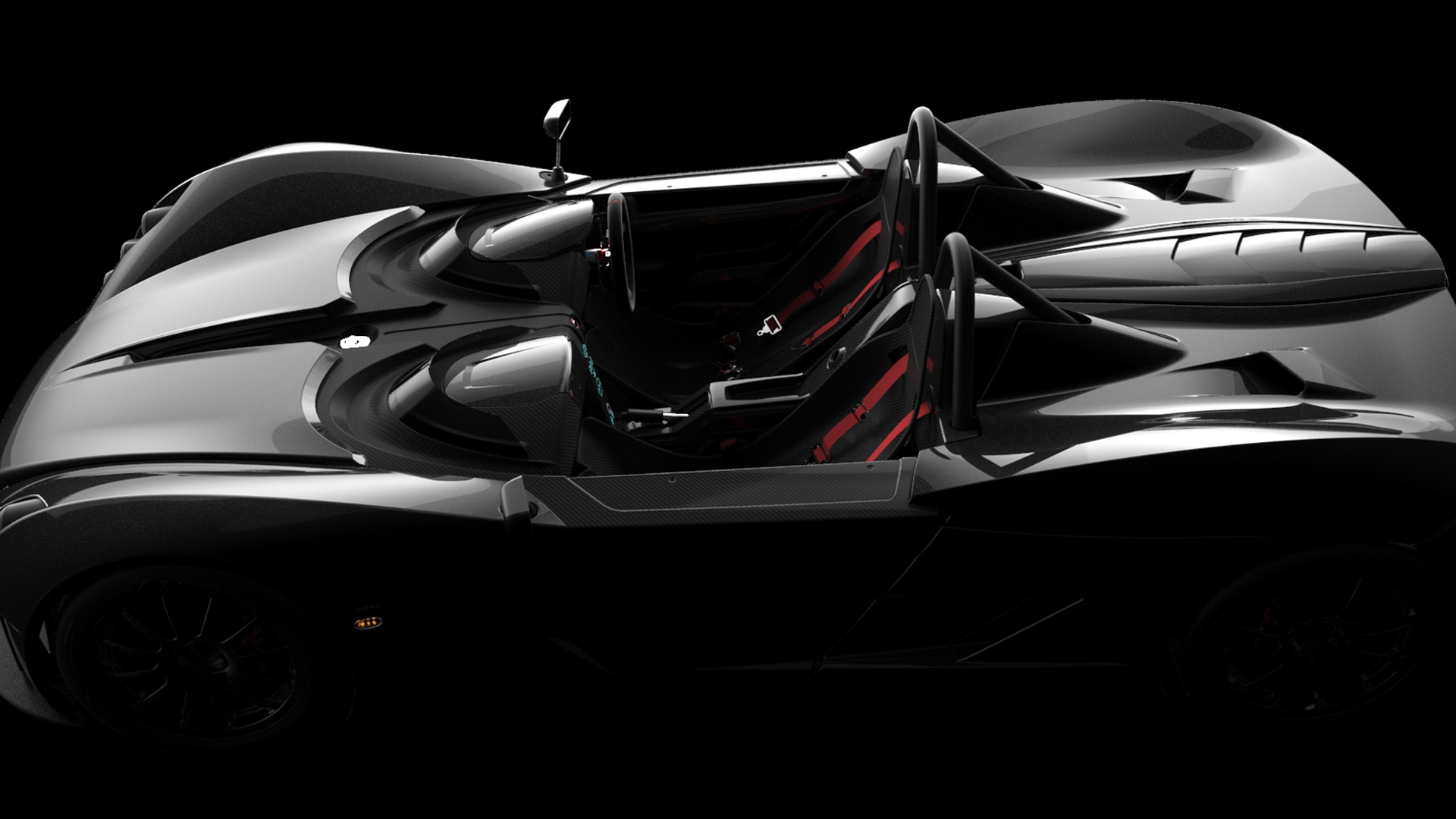 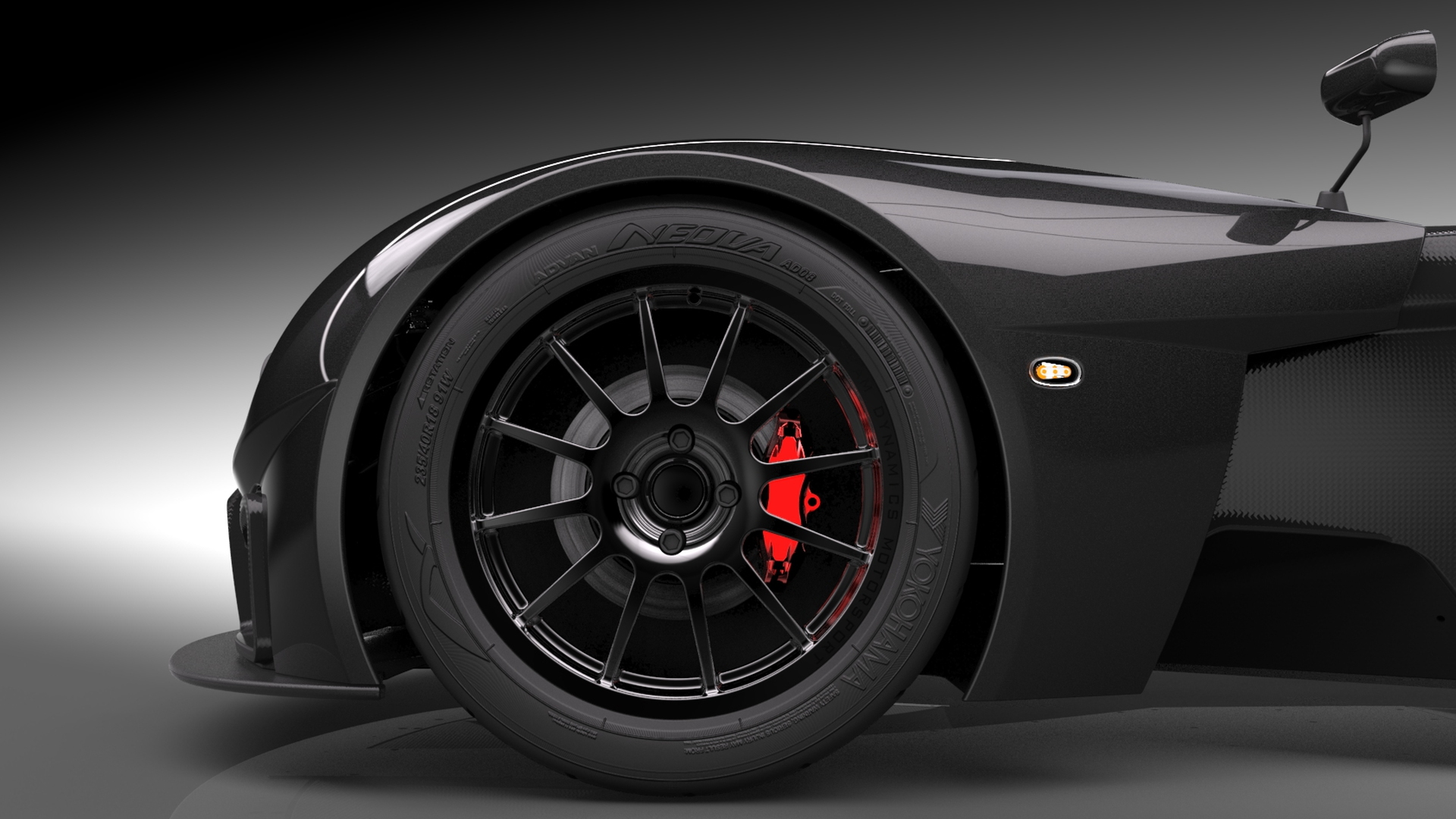 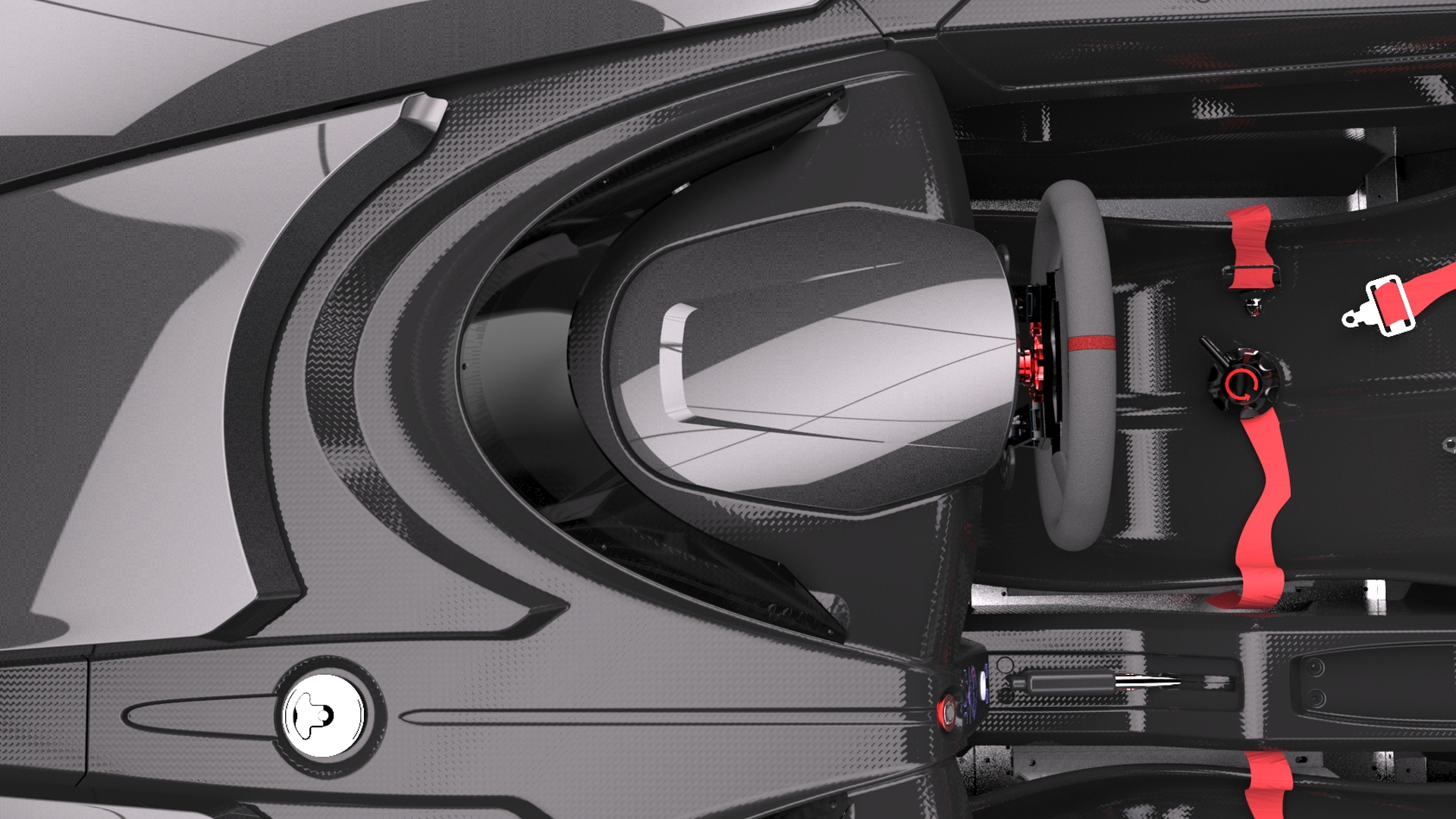 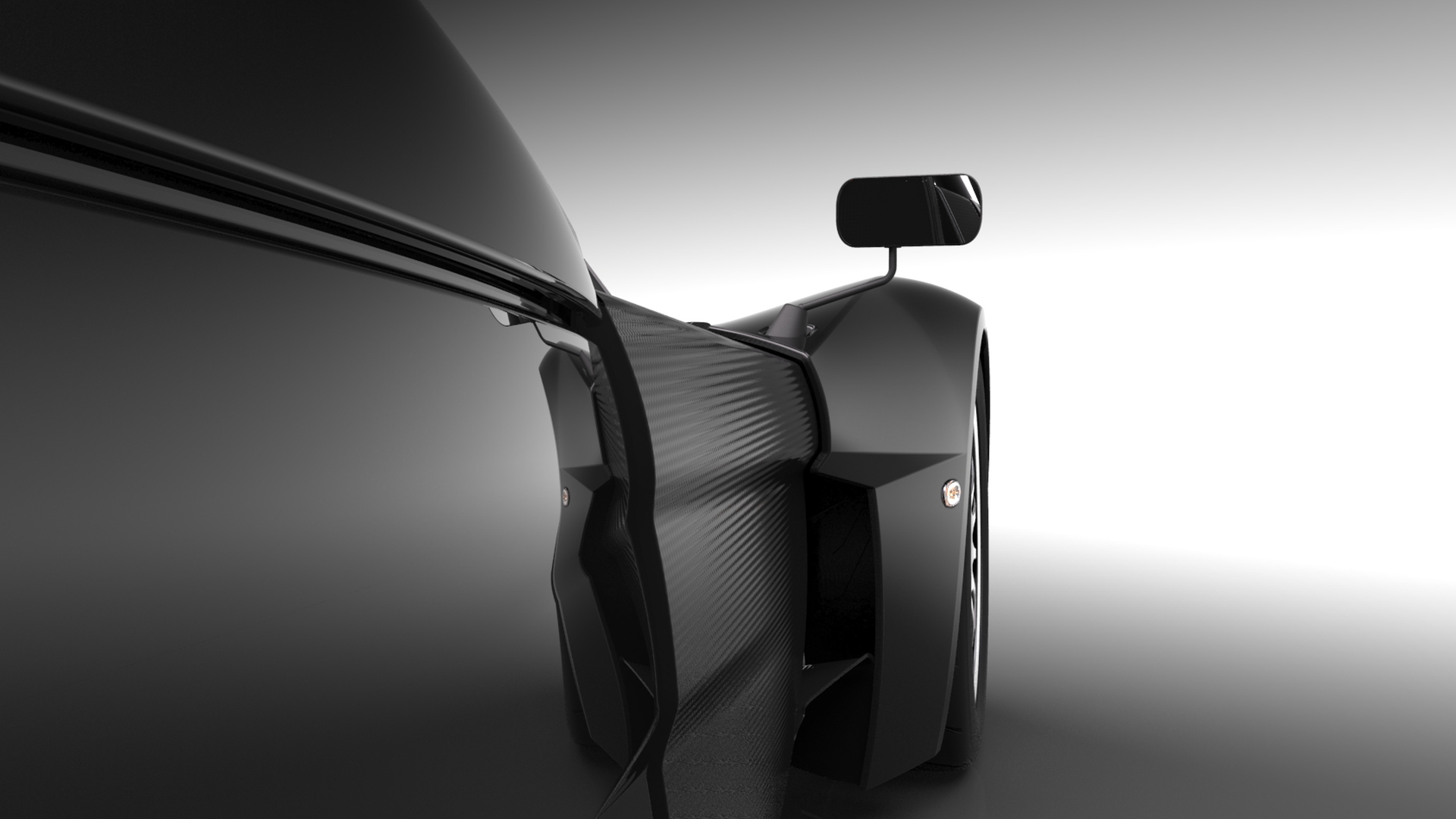 For those who think a sports car is too soft, there's always a track car. This relatively-new niche features cars that don't conform to any racing-series rules, but are still too extreme for street driving.

The latest is the Elemental RP1, which is set to make its global debut at the 2014 Goodwood Festival of Speed this week, but shown in the real world for the first time today on the company's official blog. When it goes on sale, it should be an appropriate rival for cars like the Ariel Atom, BAC Mono, and KTM X-Bow.

The RP1 will be powered by a 2.0-liter turbocharged Ford EcoBoost four-cylinder engine, although Elemental hasn't released specific power output figures. It's teamed with a six-speed sequential transmission with paddle shifters.

As is the way with track cars, the powertrain won't have much weight to move. Elemental quotes a minimum curb weight of around 992 pounds, presumably dry. The maximum driver height is approximately 78 inches. In a good example of attention to detail, the footwells are heated.

The RP1's simplicity likely helps it keep weight down, and so does its carbon-fiber tub. Appraisal of the styling will have to wait until the RP1's Goodwood debut, but Elemental claims it uses "motorsport-derived aerodynamics" that generate 440 pounds of downforce at 100 mph.

The body panels are designed to be easily swapped out if damaged, according to Elemental, and the RP1 will feature fully-adjustable suspension.

Following its unveiling at Goodwood, Elemental hopes to start RP1 production in the U.K. sometime in 2015.