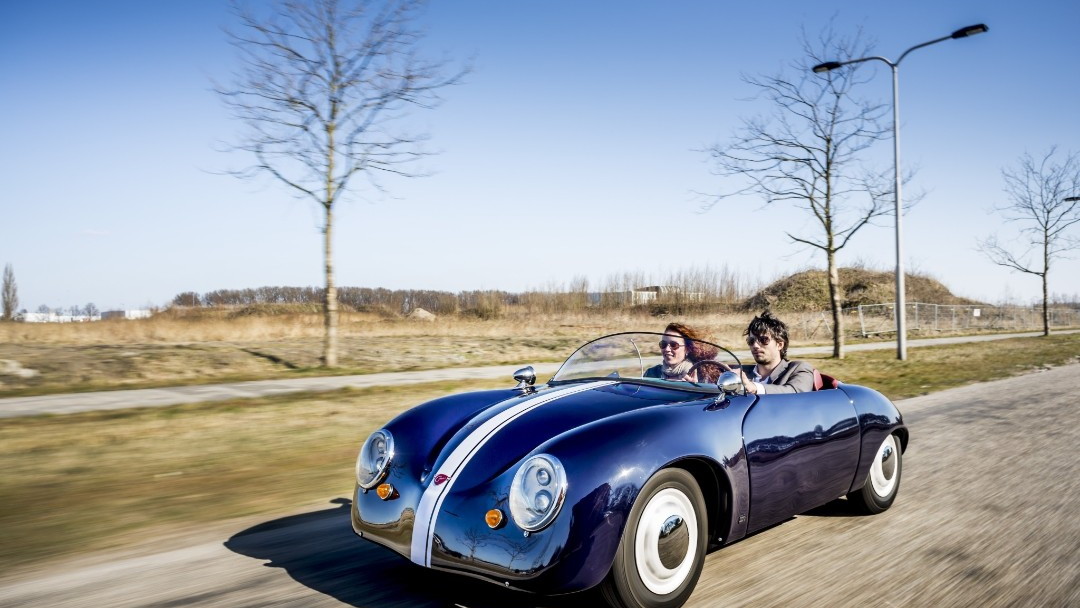 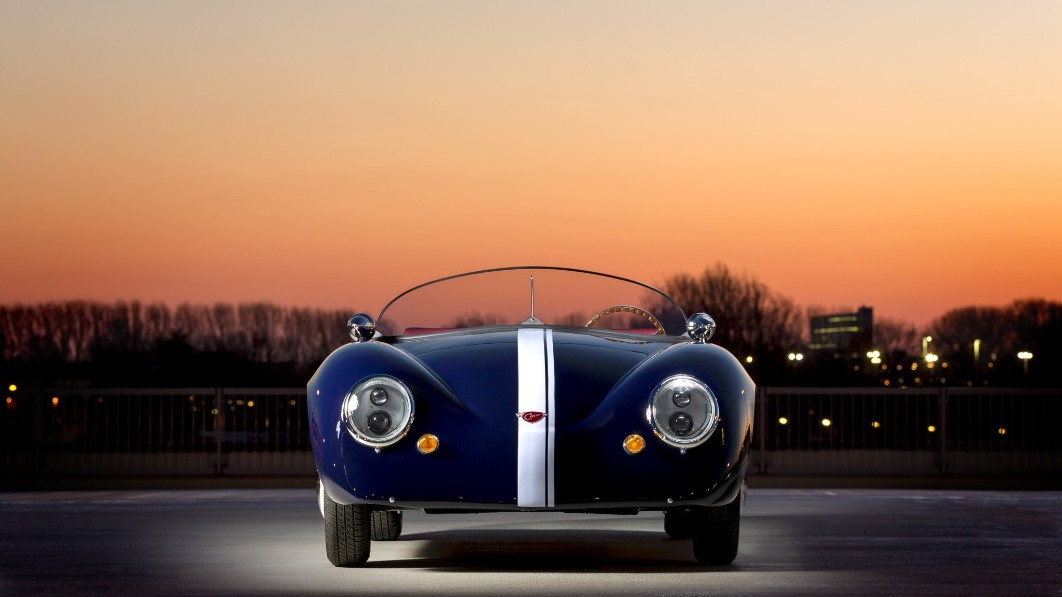 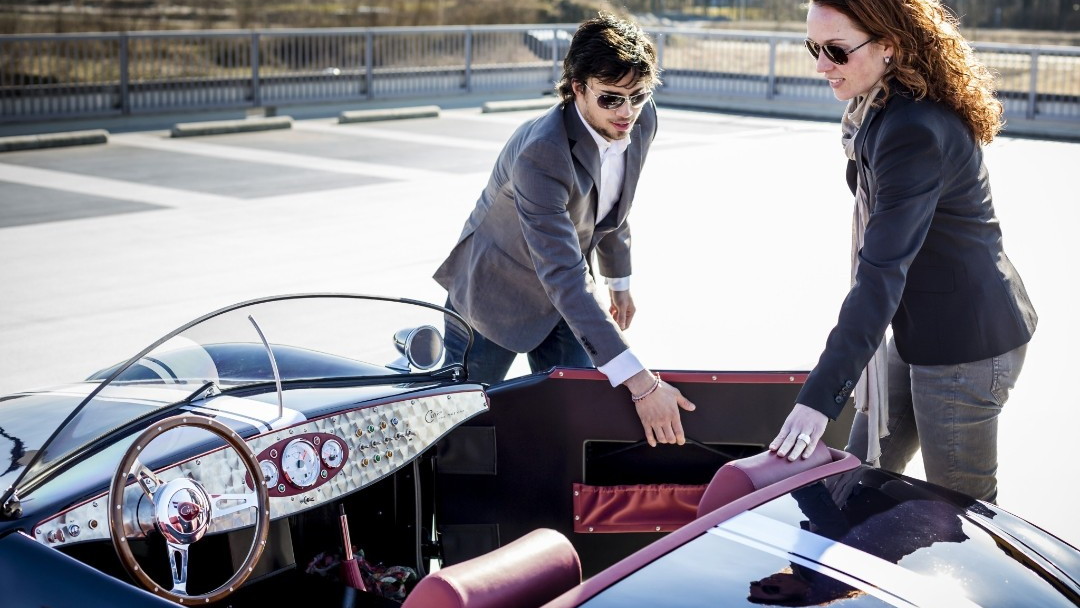 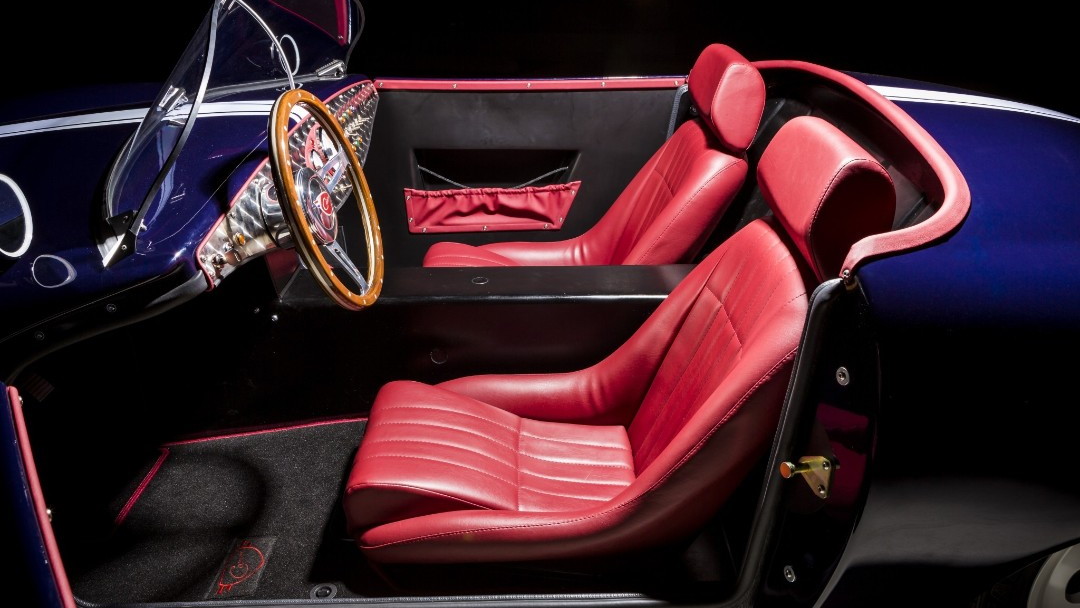 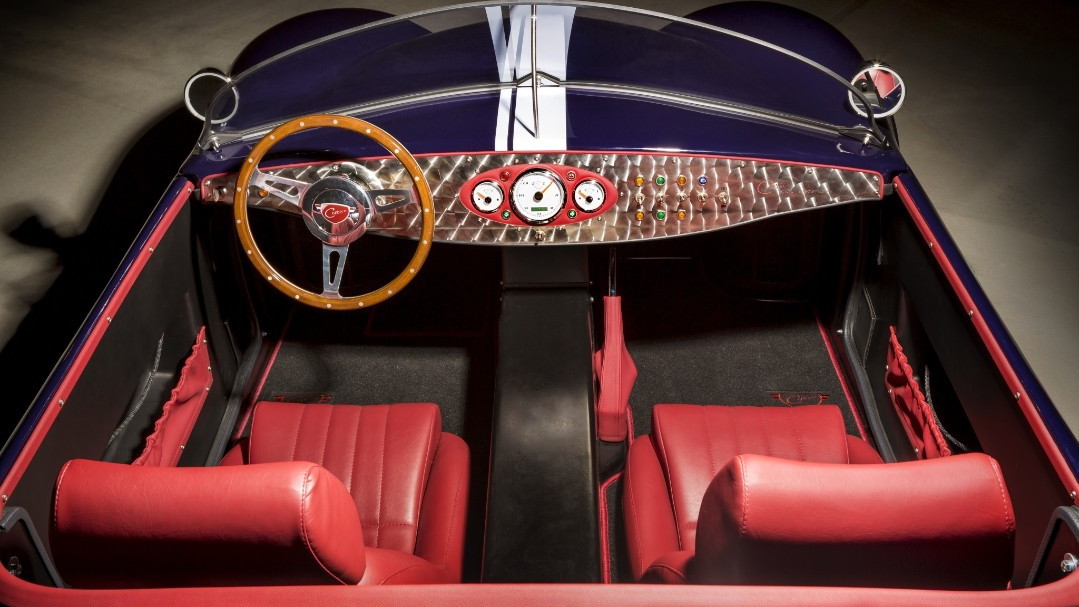 5
photos
Do you ever wonder whether cars are getting too aggressive these days? From sports cars to sedans, everything needs to look angry, with headlight and grille designs seemingly styled to shovel up other vehicles and deposit them in a ditch at the side of the road.

If you subscribe to such a theory, you might like the Carice Mk1, a new sports car hailing from the Netherlands. As if its cute little bug-eyed face, tiny proportions and buxom curves aren't enough, it's also powered by electricity. Carice calls the Mk1 "the realization of technology of the future in a classically styled jacket", or at least that's how its web-page translates--and we don't think that's too wide of the mark.

Stylistically, it's very much like Porsche's first volume sports car, the 356. The 356 is already a small car by modern standards but the Carice Mk1 takes that a step further--parked next to other vehicles, it looks tiny. Despite its electric powertrain, normally an invitation for a bank of heavy batteries and leaden curb weight, it tips the scales at just 771 lbs. Speaking to Autovisie, Carice founder Richard Holleman explains that the sports car uses a backbone chassis (Lotus Elan-style) and the battery pack sits along its central bar, where it's best for optimal weight distribution.

The low weight does hint at small battery packs, but Holleman doesn't confirm capacity--only varying outputs, from 15 kW to 40 kW. Range is therefore an unknown, though how far you'd want to travel in a small speedster with no roof is a matter of personal taste. There's a tonneau cover, so at least the seats will stay dry while you're parked up. And the styling? Holleman admits it's a tribute to German design, but also suggests Italian influence. Essentially it's a tribute to "everything that used to be beautiful".

Carice Cars has actually been around since 2009 and has already sold a few vehicles, but Holleman says the company is now ready to sell its cars on a larger scale. All are built in the Netherlands, and start from a not-inconsiderable $36,000 or so, including Dutch sales taxes. The car made its debut at the Concours d'Elegance at Het Loo Palace recently--no aggression required...