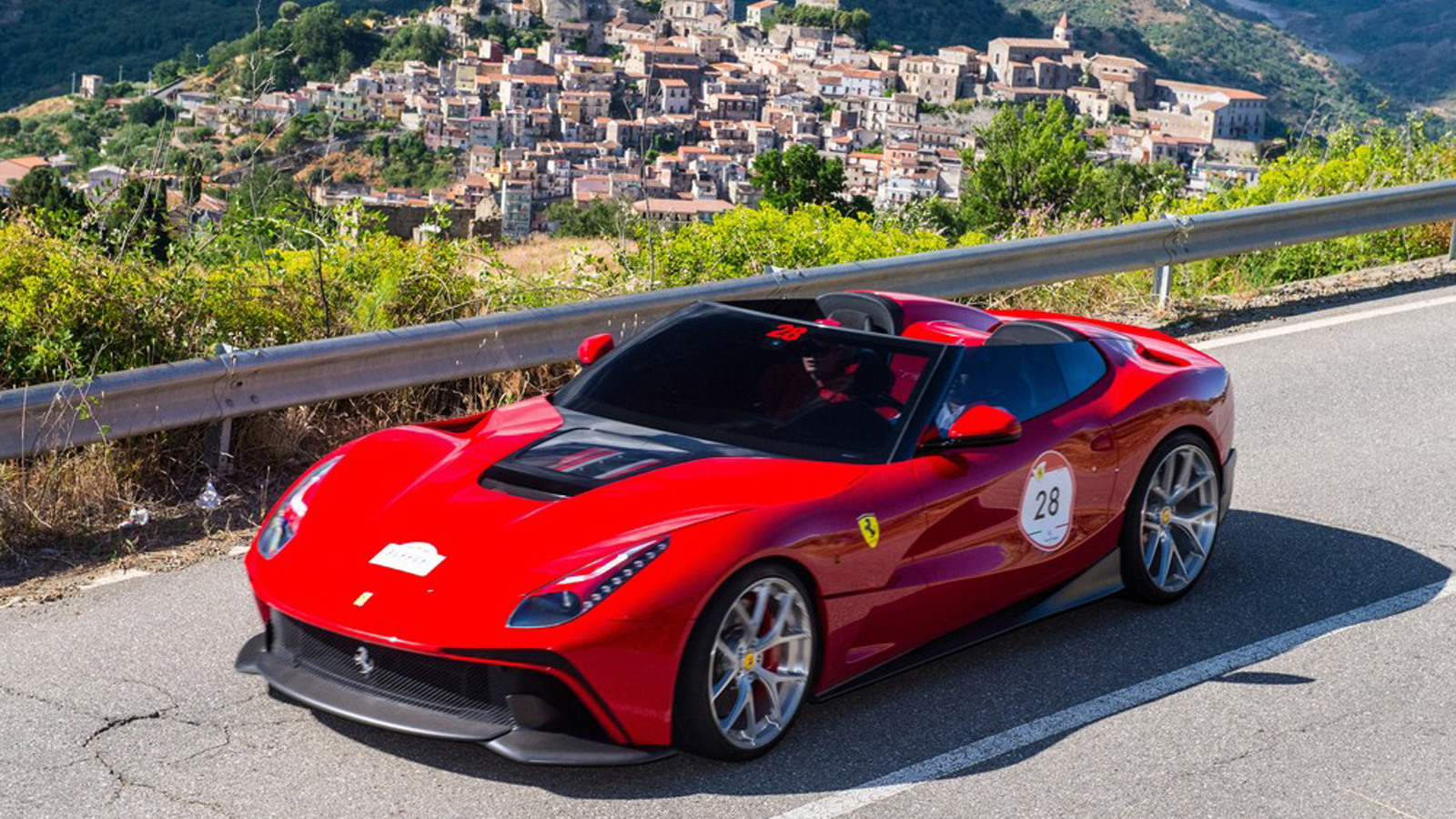 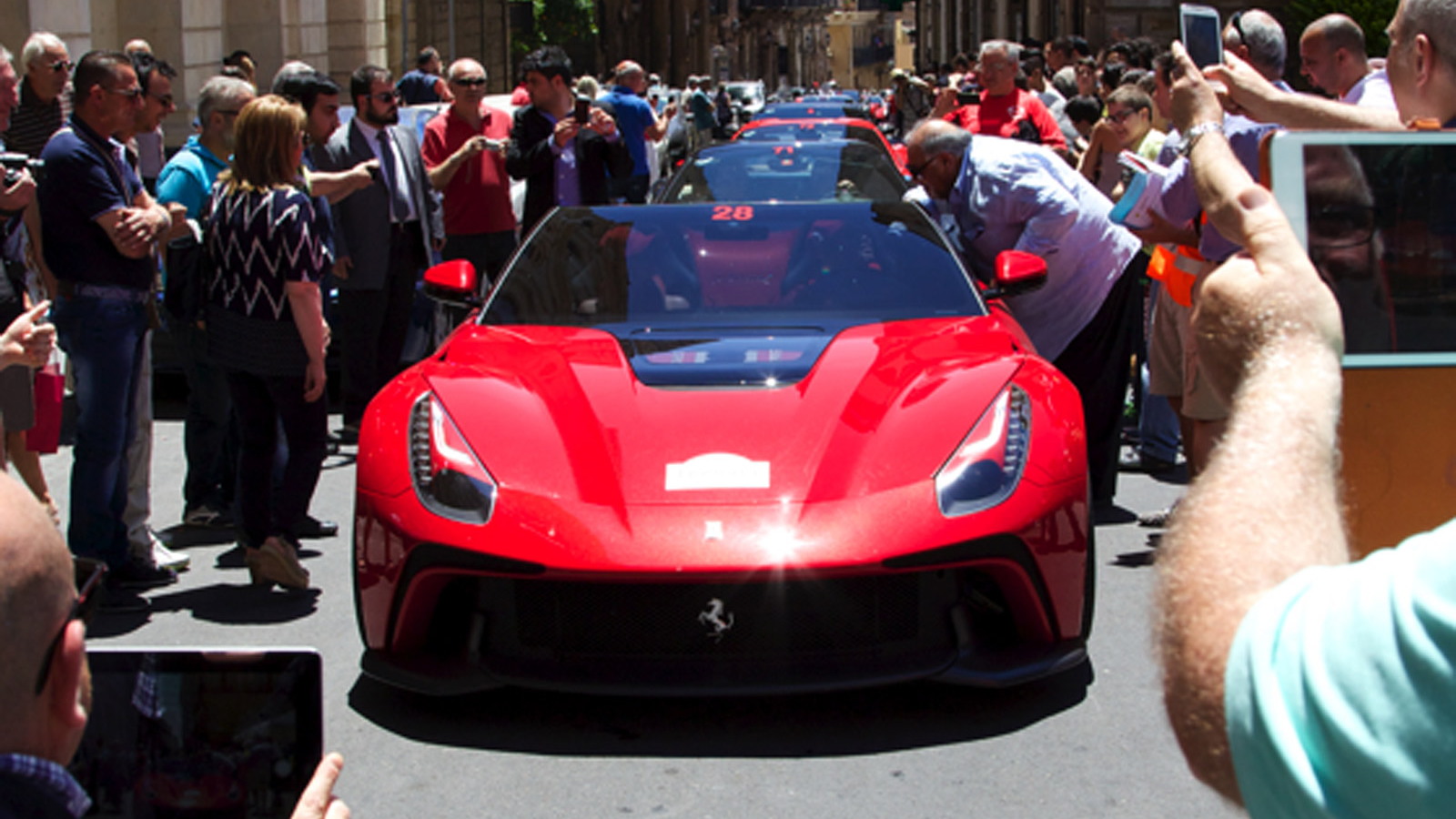 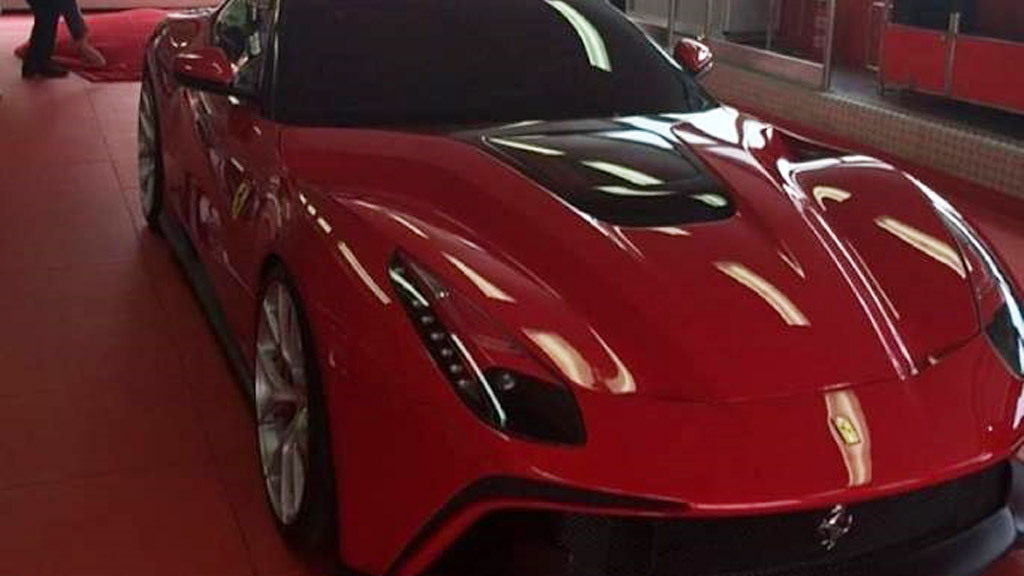 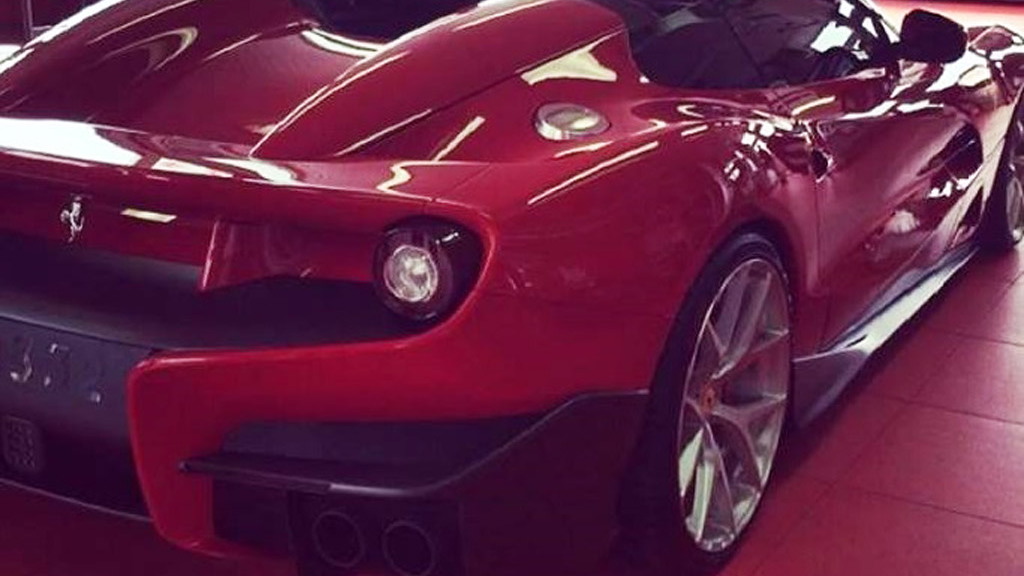 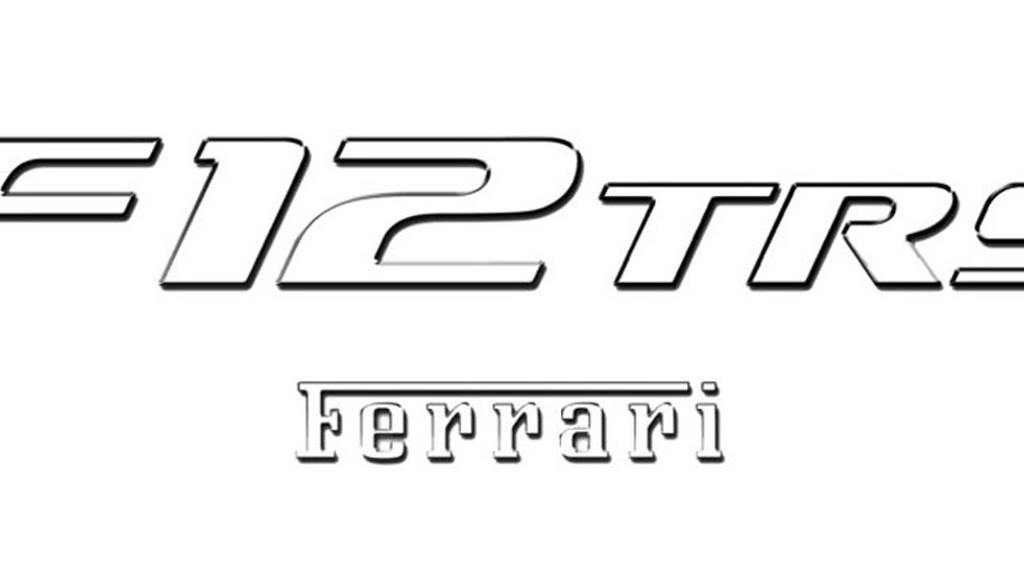 Ferrari [NYSE:RACE] has chosen to limit the number of cars it builds each year to just 7,000 units but to increase revenues the company is offering more personalization options, ranging from unique trim elements in the cabin right up to unique, coachbuilt cars. The latter option is offered through the ultra-exclusive Special Projects program, aimed at Ferrari’s most loyal customers, and the results of the program are stunning one-offs like this latest Ferrari F12 TRS. It made its debut last week during the annual Ferrari Cavalcade driving tour, which this year took place in Sicily.

Based on the F12 Berlinetta, the car was developed at a client’s request as an extreme, two-seater, open-top sports barchetta. One of the initial inspirations for the project was the 1957 Ferrari 250 Testa Rossa. In fact, the F12 TRS is Ferrari design chief Flavio Manzoni and the Ferrari Style Center team’s modern, innovative take on that legendary car’s spirit and pays homage to it in the “TRS” part of its title.

Though previously thought to feature a KERS-style hybrid system, Ferrari has confirmed that the F12 TRS features the same powertrain and performance specs as the stock F12 Berlinetta on which it’s based. This means power still comes from a 6.3-liter V-12 engine tuned to deliver 729 horsepower and 508 pound-feet of torque. This ensures 0-62 mph acceleration in just 3.1 seconds and a top speed in excess of 211 mph.

As for the design, from the leading edge of the typically sharp Ferrari nose, aggressively sculpted forms flow back over the hood, while a low, wraparound windscreen forms a long dark band of glass in contrast to the car’s body. The engine’s signature red cylinder heads are visible through a window in the hood, while the aerobridge that normally sits above the rear fender on the F12 Berlinetta is now gone, allowing for the open-top design of the car.

At the rear, designers have added an evolved version of Ferrari’s T-shaped graphic that characterizes the F12 Berlinetta’s standard tail. A smooth ramp runs from the central tunnel too, linking interior and exterior and creating a longitudinal aerodynamic channel to deliver an innovative Venturi effect completed by a vent under the spoiler.

Inside, a minimalist look was adopted. Even some of the controls for the likes of the air conditioning, for instance, have been cut back, while the glove box, central air vents, mats, audio system, window controls have all been removed. Trim materials include carbon fiber with a matte finish, leather and Alcantara.

MUST SEE: Sleeper Crown Vic Sure To Give Other Motorists Nightmares

The cost of the F12 TRS is believed to be close to $4.2 million. While the price may seem exorbitant, especially considering it's about triple the asking price of Ferrari’s LaFerrari flagship, it is in line with what previous Special Project cars have cost. Interestingly, another Special Projects car was revealed just weeks ago. Also based on the F12 Berlinetta, the car is called the Ferrari SP America and is thought to feature a removable targa-style roof.

The Ferrari Cavalcade where the F12 TRS made its debut is a driving event for Ferrari owners from around the world. The first event was held in Emilia Romagna in 2012 and last year participants enjoyed a tour of the most spectacular parts of Tuscany.