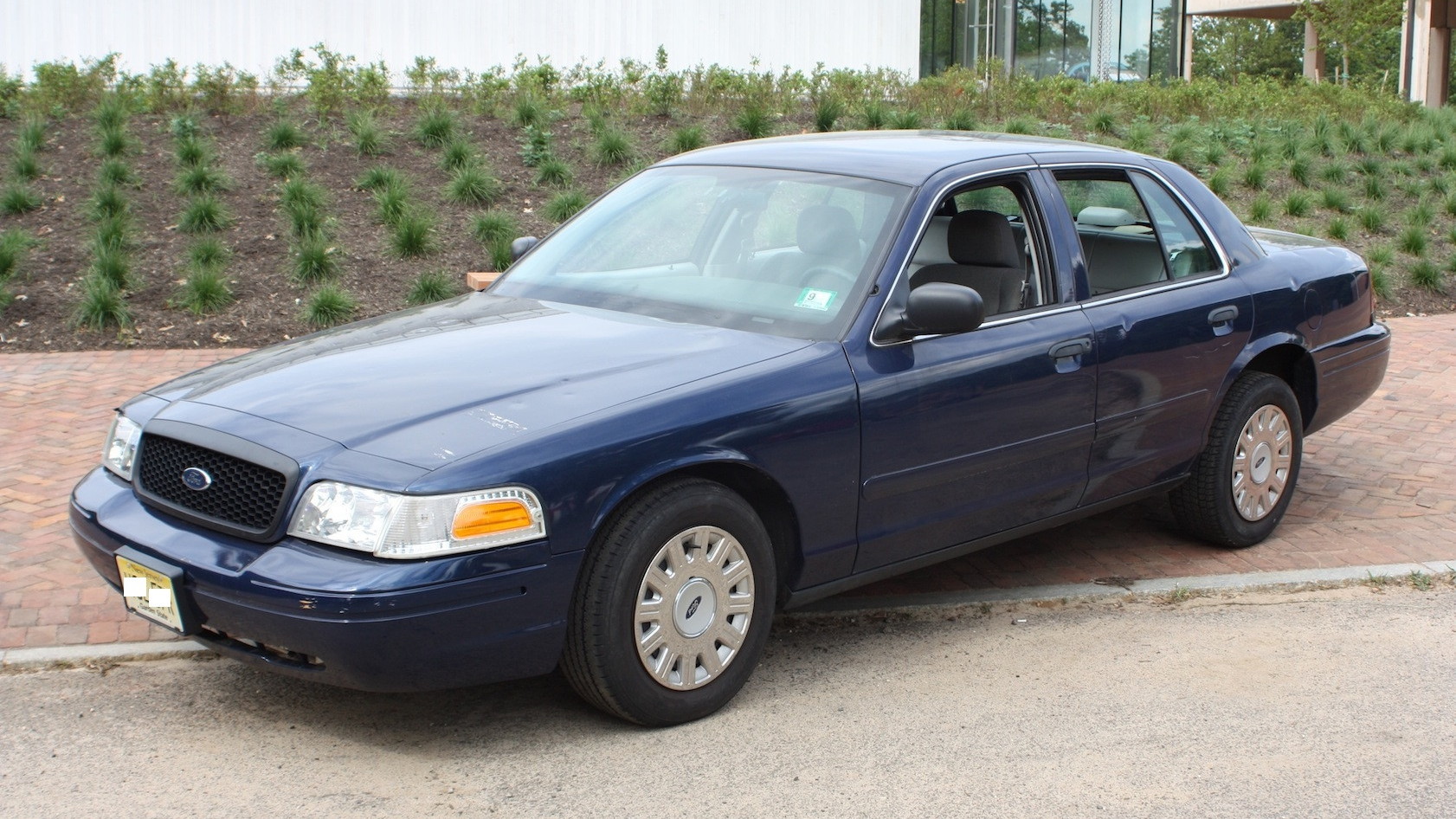 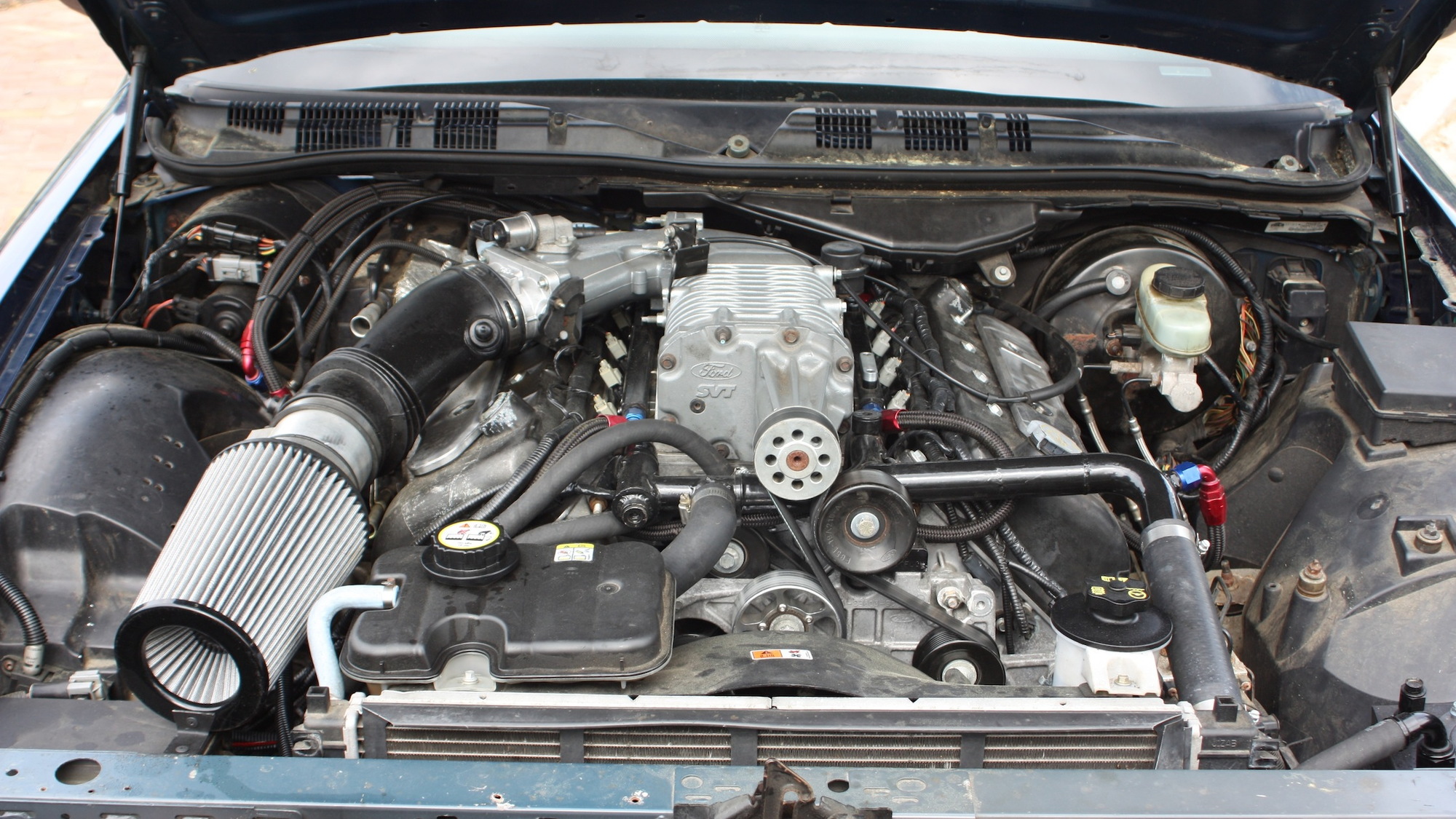 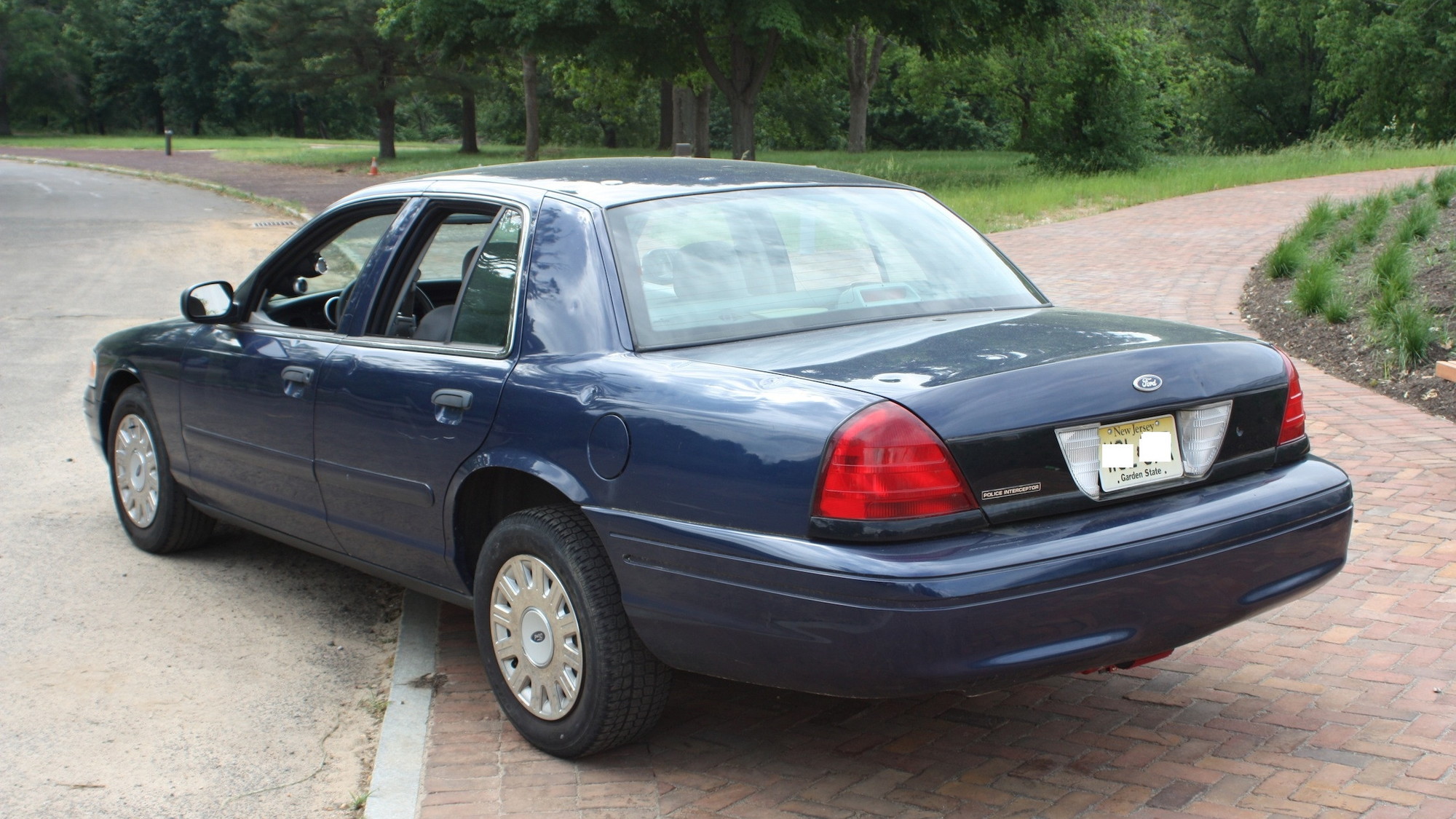 4
photos
Spotting a Ford Crown Victoria in your rearview mirror is always enough to make a driver lift ever-so-gently off the throttle pedal. Those familiar headlamps are quickly and easily picked out from the rest of the pack. Typically, it means 5-0 is on your tail, so you better be driving within the limits of the law. The Crown Vic, however, is slowly being phased out of America's police force fleets. That means there are tons of ex-Cop Cars available to be scooped up for short money.

One user on Reddit has done just that. What he knows though, is that these aren't exactly speed machines from the factory. The standard 4.6-liter V-8 engine is mediocre, and the car drives much like it looks.

There's a cure though, and the owner of the above machine created a fantastic Ford mash-up. By swapping in parts from the 2003-2004 Ford Cobra, the owner has given this Crown Vic new life. It's got a supercharged, overbuilt motor that should be capable of handling large amounts of power. In fact, it's already making 422 horsepower at the rear wheels, which is a heck of a jump over the stock unit's 210-250 horsepower.

After putting the car on the dyno, the owner wound up blowing up the rear end, and now the stock transmission is also toast. That just means it's time for more upgrades. The rear end is now ready to receive all the power from that modular V-8, and the floor is getting cut up to receive the necessary bits for a six-speed manual gearbox swap.

This is a speeder's worst nightmare... until you realize the cop is blowing past you, and you can't keep up.