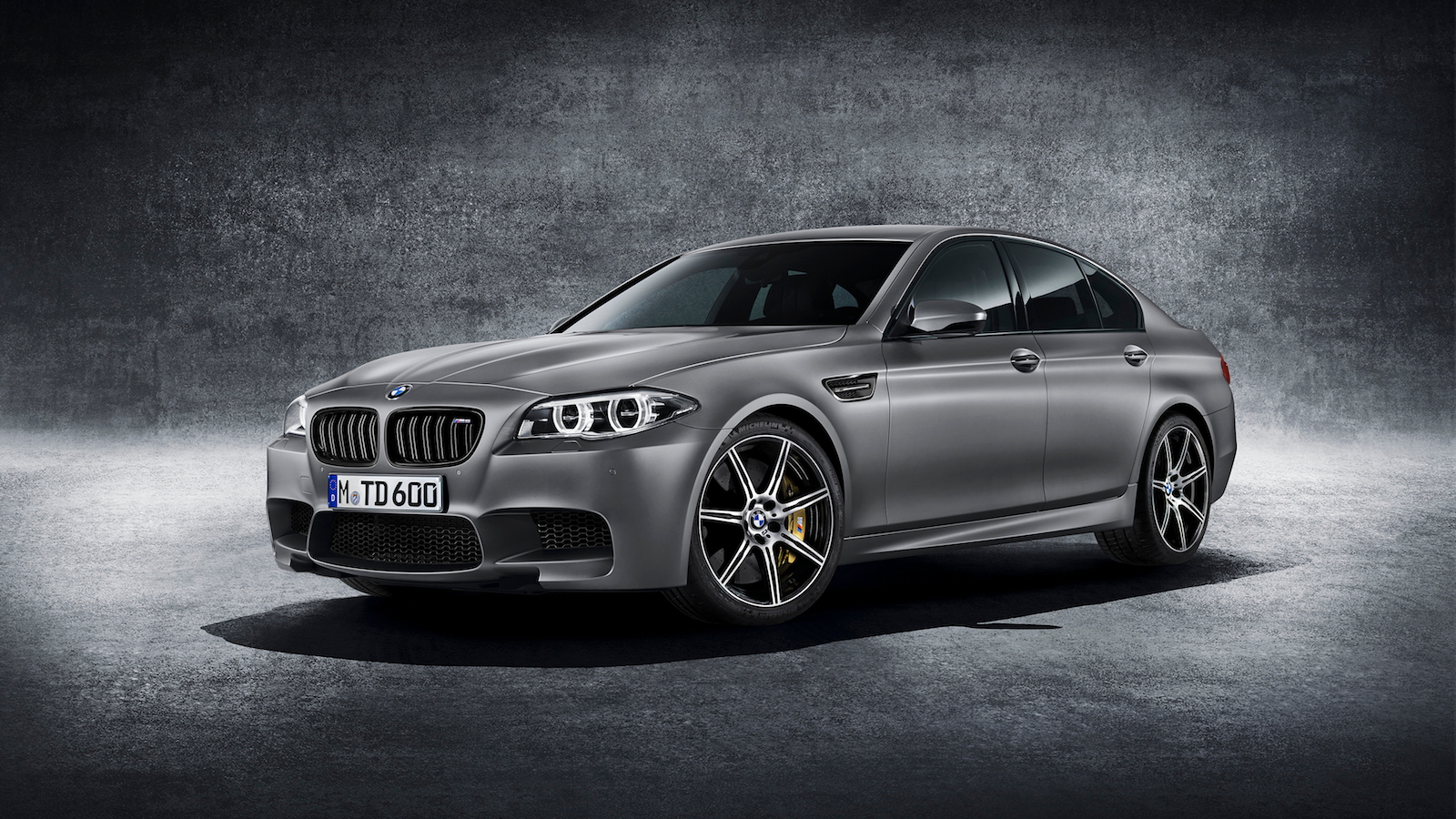 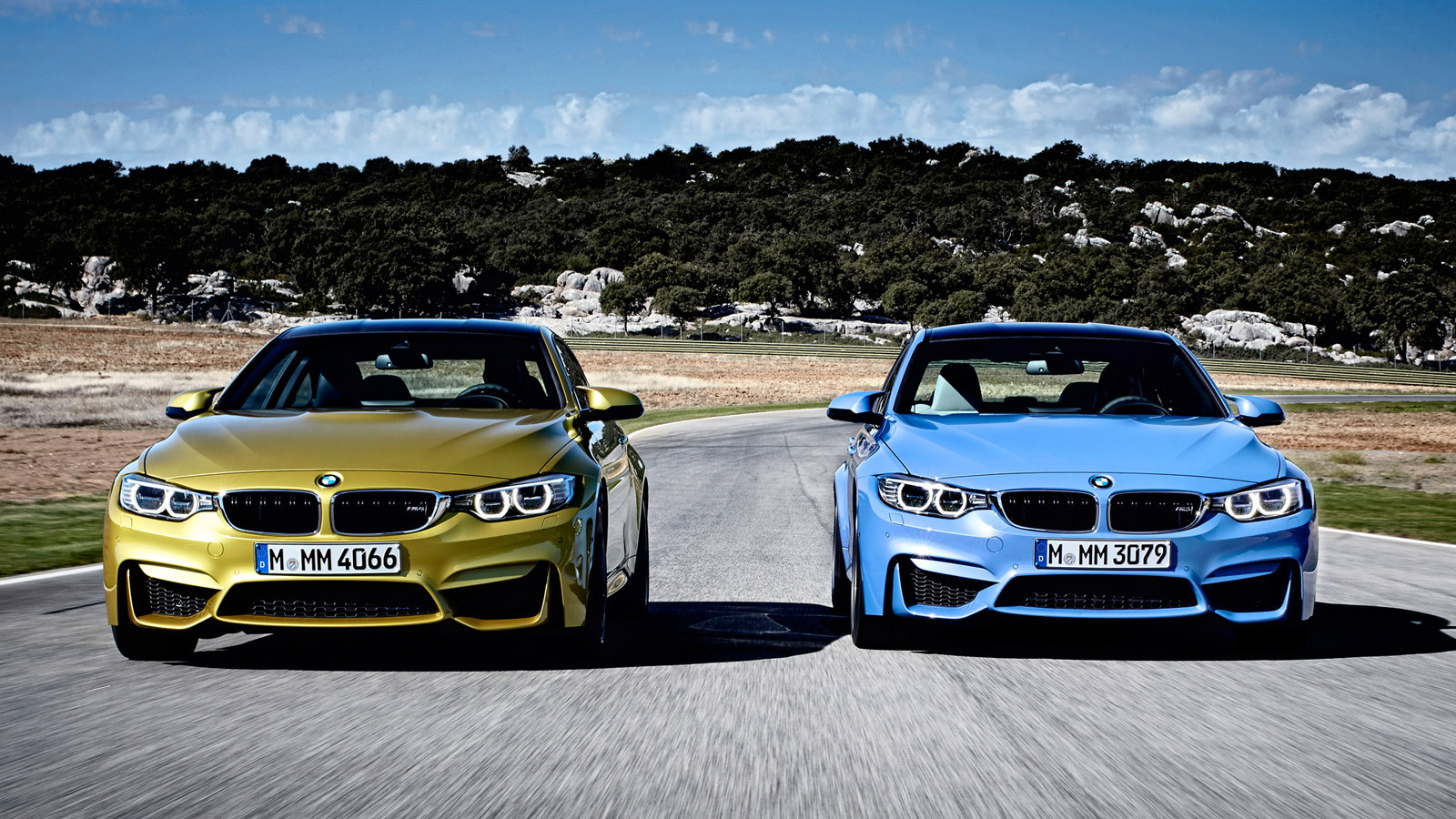 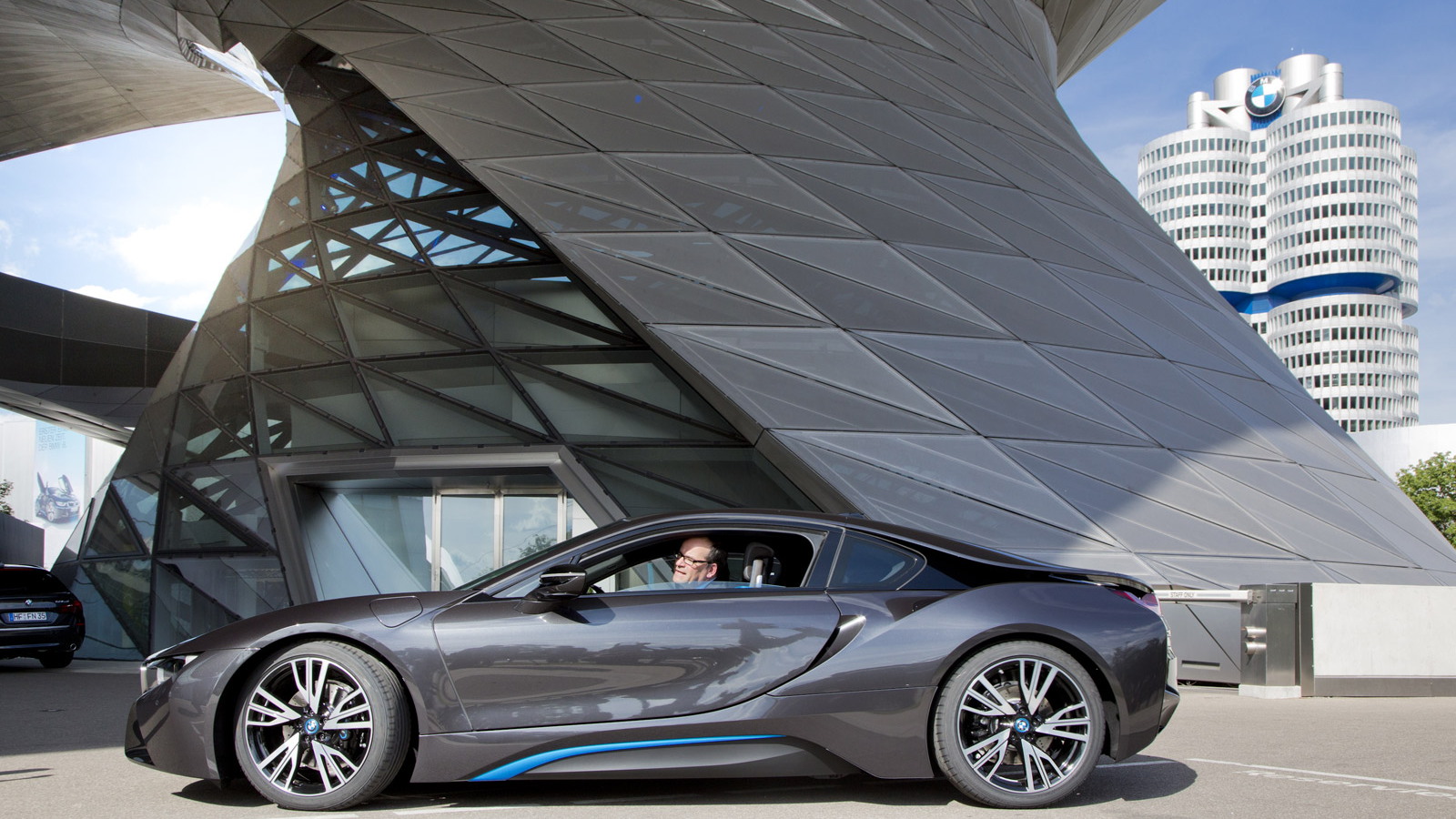 3
photos
The Goodwood Festival of Speed gets bigger and better every year, and there's no better sign of this than how many automakers use the show to launch special versions of their hottest performance models.

This year it's the turn of BMW, which is marking the show with the debut of a 30th anniversary special M5, an Individual M4 and a run up the famous hill for its i8 plug-in hybrid coupe. The 30 Jahre M5 is perhaps most exciting, celebrating 30 years of the nameplate in the market by boosting the model's power output to 600 horses. Torque jumps too, to 516 lb-ft, and the M5's 0-62 mph sprint has dropped to 3.9 seconds. Just 300 will hit the roads in total--30 will land in the U.K. market and another 30 will hit the U.S.--and U.S. pricing starts at $138,275.

BMW will also unveil an 'Individual' M4 at Goodwood. The car's specification features cherry-picked items from BMW's Individual Collection, a specification list into which only those seeking true exclusivity will dive. The show car features Tanzanite Blue metallic paintwork with Merino leather interior upholstery. The company has also raided its M Performance Accessories range for a carbon-fibre front splitter, rear spoiler, diffuser and wing mirrors, as well as an M Performance sports exhaust (with Titanium tailpipe trims) and an Alcantara steering wheel with 'race display'.

We're already familiar with the i8 plug-in hybrid coupe, but the car will be making another public appearance at Goodwood, driven up the hill by factory BMW GT driver Alex Sims. The M4 Individual will face the hill at the hands of TV presenter and racing driver Tiff Needell, while ex-Touring Car champion Steve Soper will give the M5 a workout up Lord March's driveway. The 2014 Goodwood Festival of Speed runs from June 26 through 29.