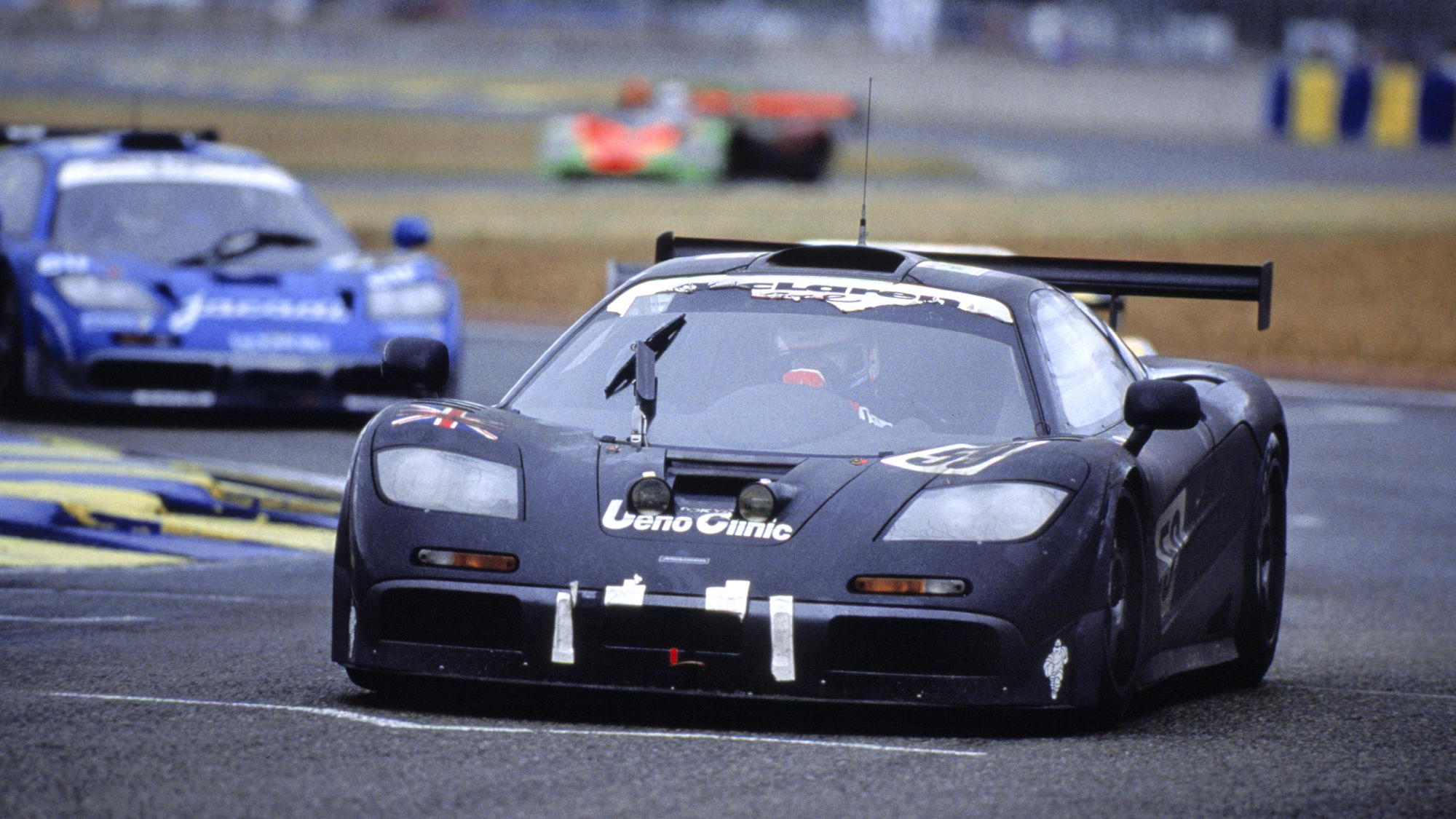 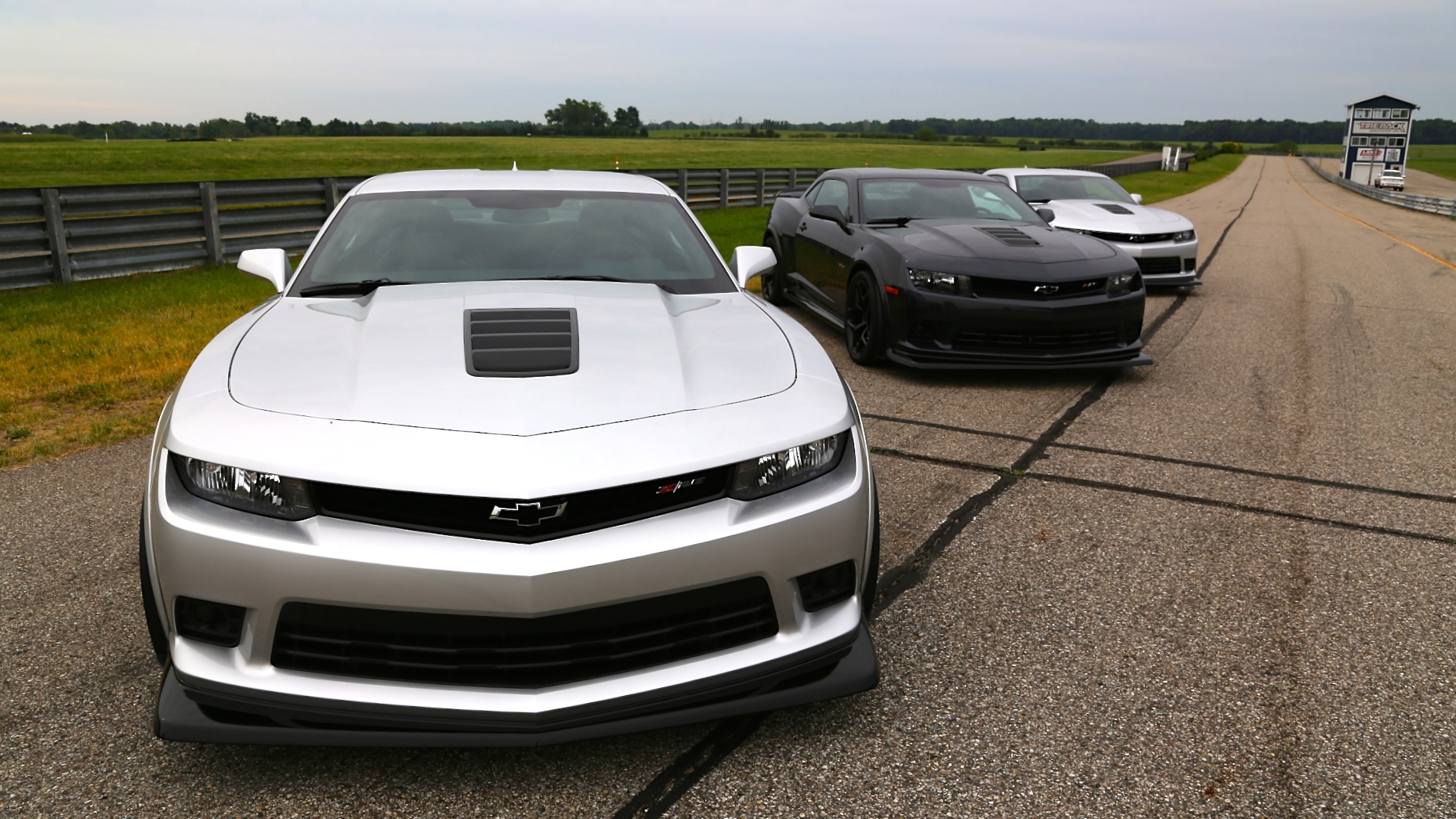 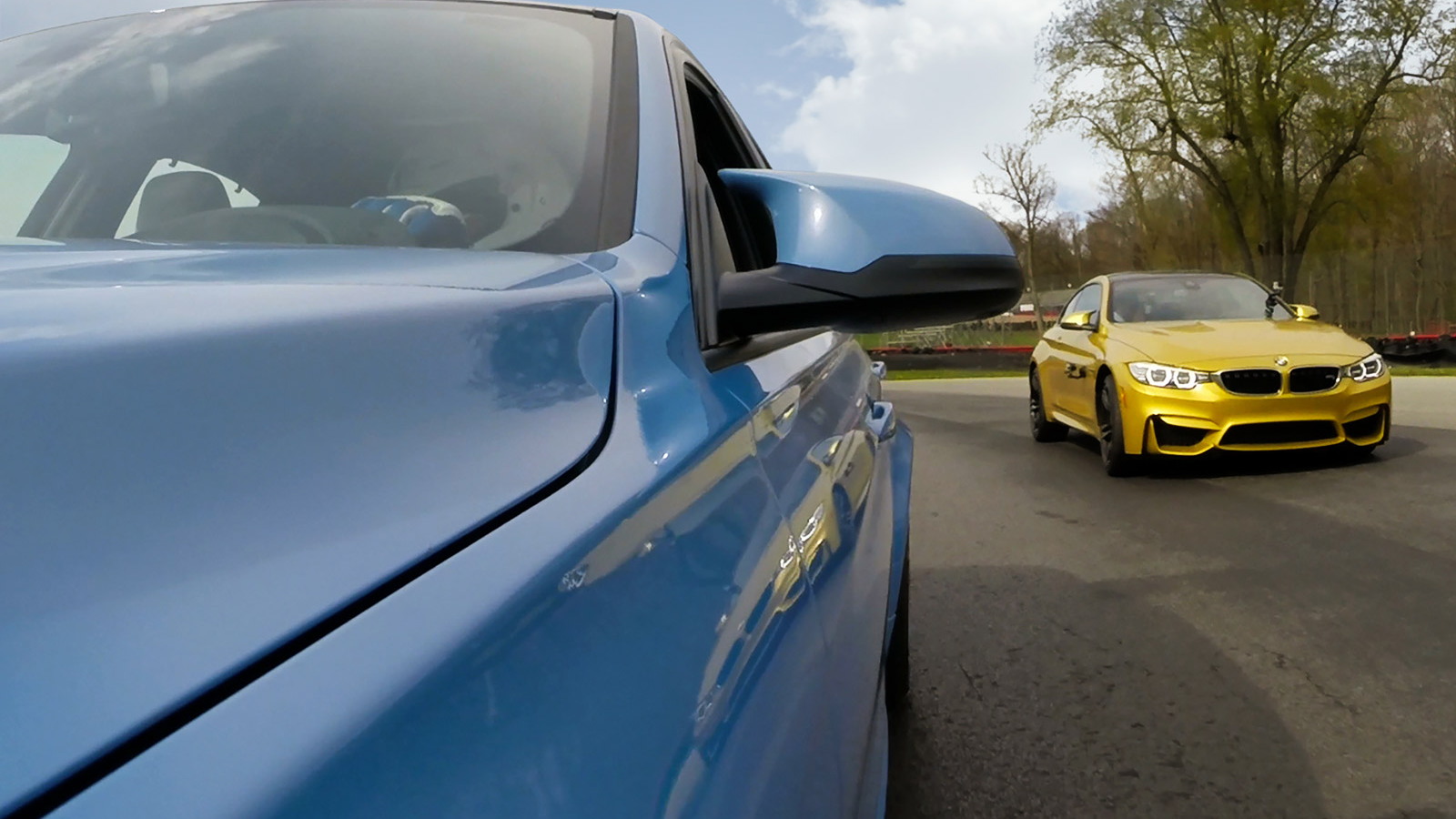 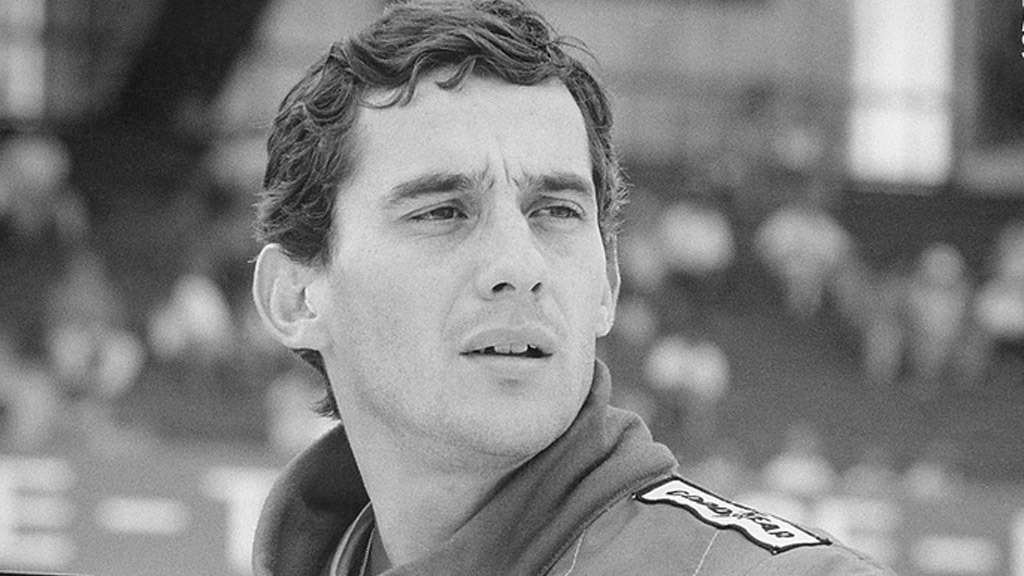 10
photos
The Week In Reverse is where we take a look back at the most significant stories of each week and pull them all into once place for you to ponder, ogle, or catch up on what you missed.

McLaren is set to revive its GTR badge last used on a Le Mans-winning racing version of its F1 supercar. This time around the badge will feature a track-only version of its P1, but it’s unlikely the new ‘P1 GTR’ will ever see competition in a sanctioned form of motorsport.

Ford has launched the online configurator for its 2015 Mustang, and using it you can find the full pricing details for the car.

We managed to drive the latest Camaro Z/28 from Chevrolet this week, which is now into the 2015 model year after a short run of 2014 models. If you’re not familiar with the car, all you need know is that it’s the Camaro designed to be the most track-capable offering of all.

Starting next month, all 2012 BMW and MINI models equipped with the respective BMW Apps or MINI Connected option will be able to connect with a GoPro camera. Once connected, users will be able to control the camera via a GoPro App using the car’s large central screen and menus.

We saw Ayrton Senna’s famous drive around Suzuka in a Honda NSX with an emphasis on the racing legend’s fancy footwork.

After driving the 2015 Nissan GT-R in Japan late last year, we finally got to test the car on U.S. soil. We’re not talking about the insane NISMO edition, but a regular model, still one of the quickest—and fun—road cars at any price.

It’s been known for several years that Bentley is bringing an SUV to the market, but this week we got our first look at a prototype. The prototype reveals that Bentley’s designers are sticking with the shape of the previous EXP 9 F concept car, but making the lines a bit more elegant and athletic.

Despite the obvious obstacles, there are many out there striving to bring flying cars to the masses. It was revealed this week that even Toyota was investigating the potential of a car that hovered above the ground.

Sometimes it’s the simplest message that communicates most forcefully. That’s exactly the case with a chilling Volkswagen safety message, delivered to moviegoers in Hong Kong.

It appears General Motors has registered the trademark “Zora”. Fans of the Corvette will immediately recognize the name as being that of Zora Arkus-Duntov, who was famous for building fast ‘Vettes. Could a new Corvette special edition be in the offing? We certainly hope so.