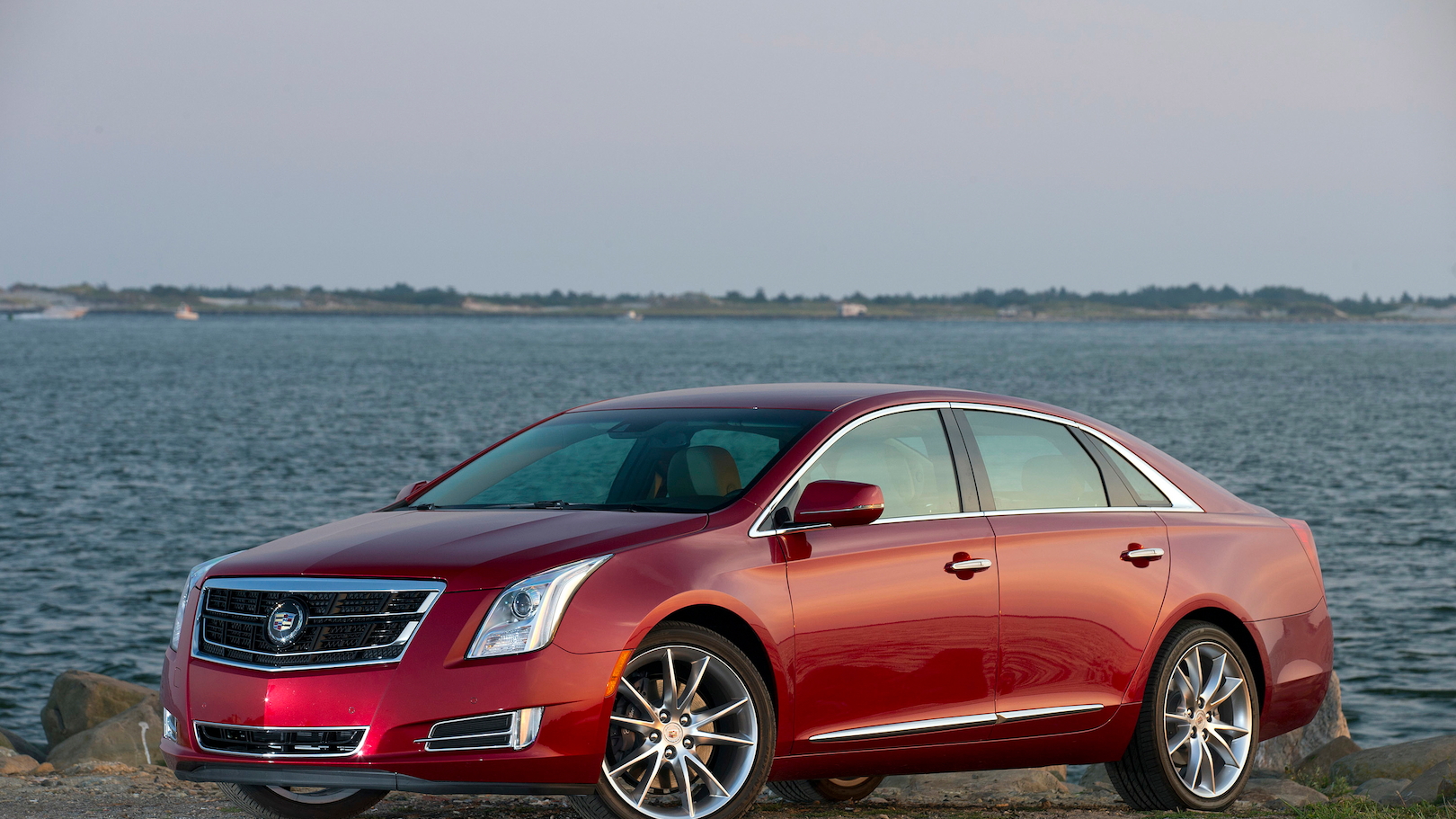 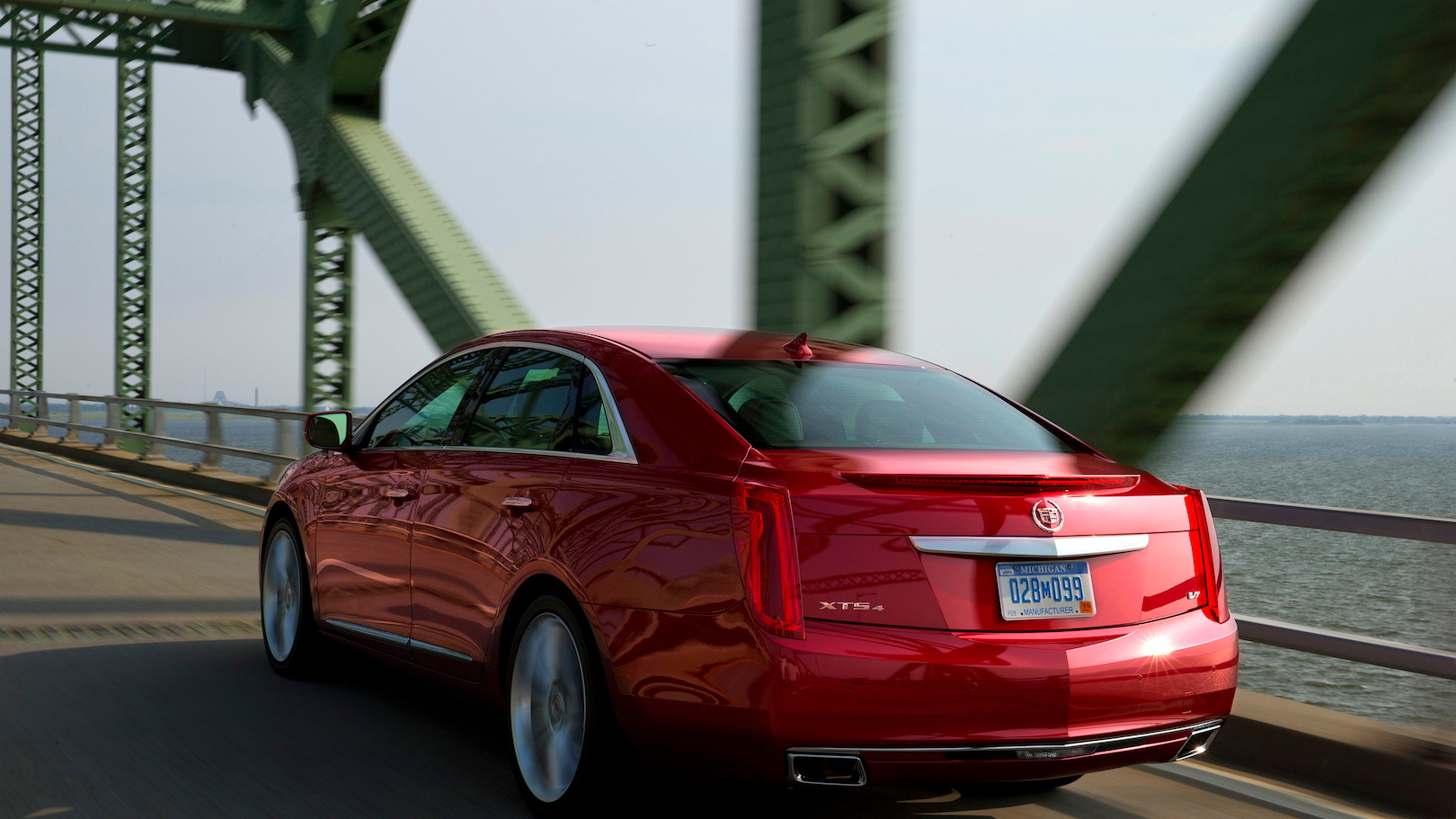 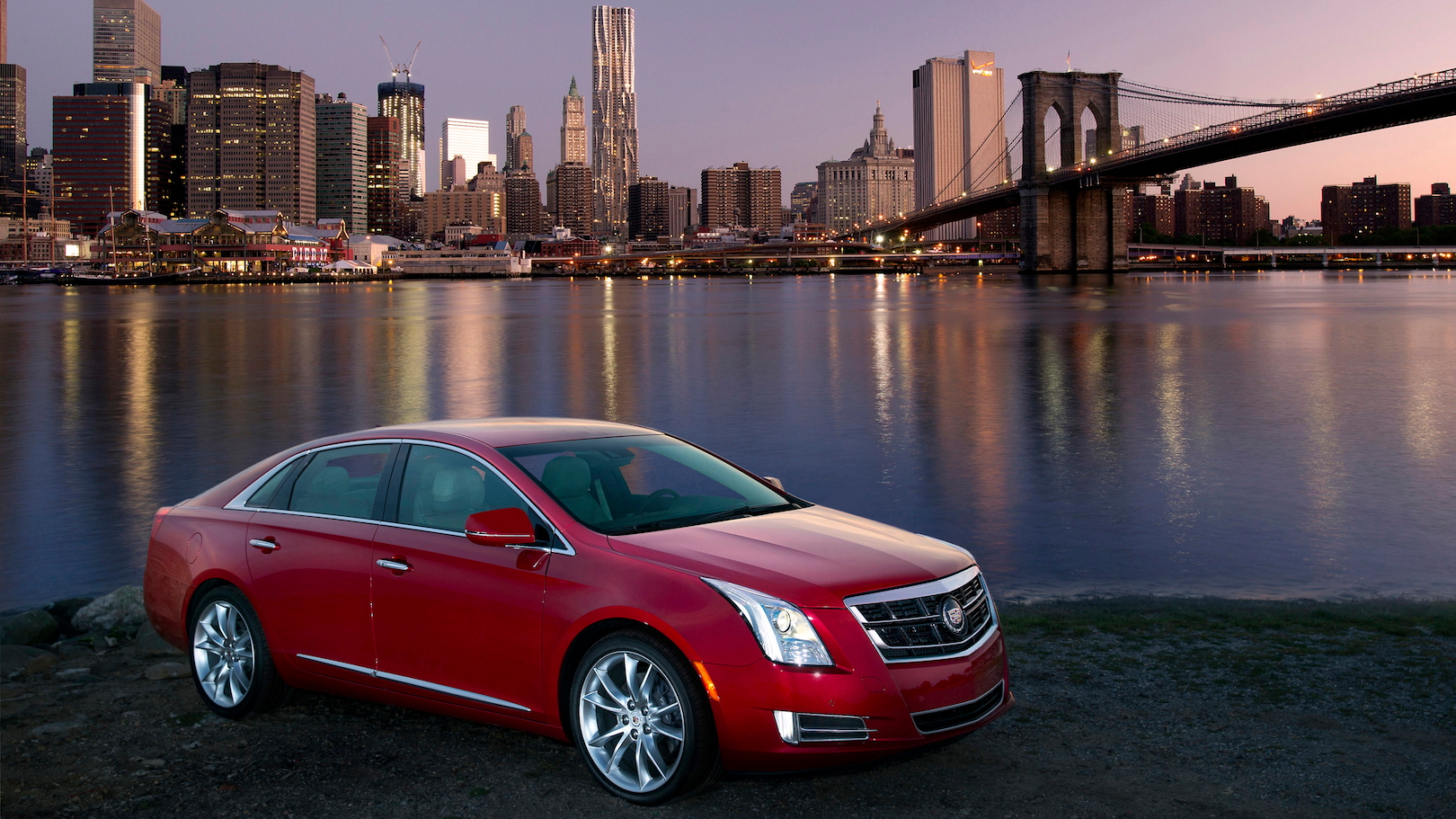 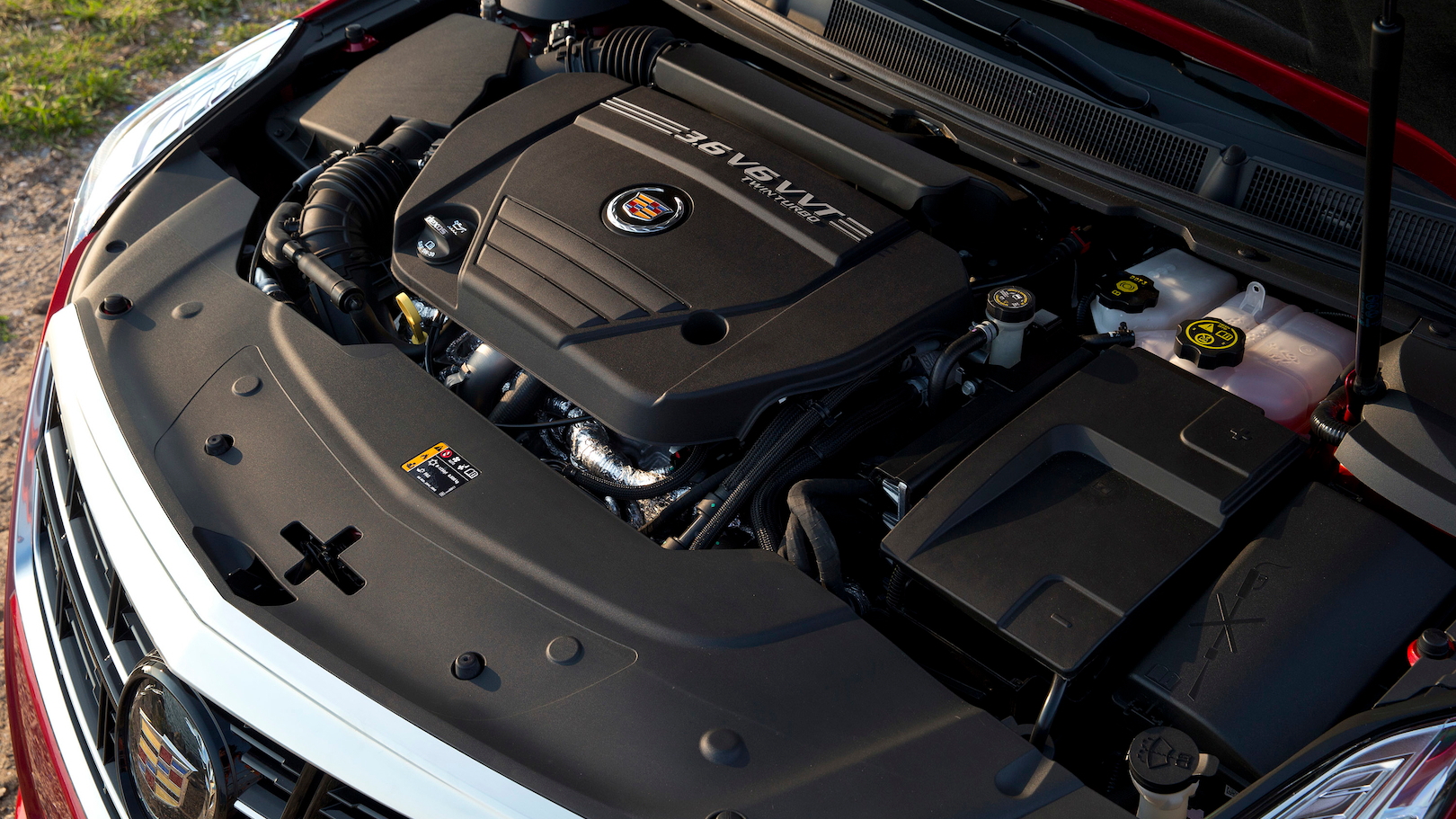 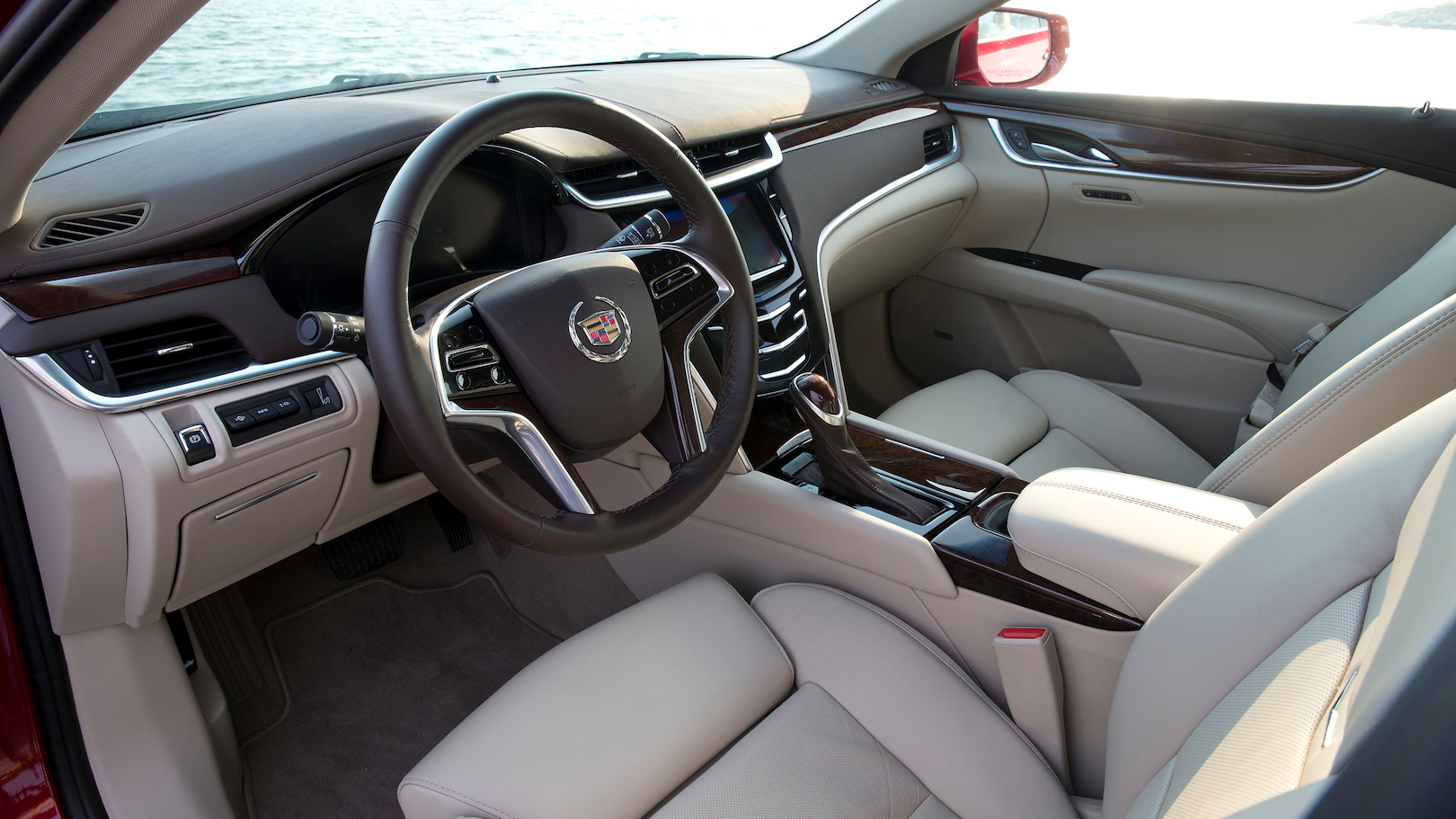 6
photos
The Cadillac XTS may have received a few updates for the 2014 model year, but General Motors has decided to add yet more more for 2015. Probably the most significant update for the 2015 model year is the availability of OnStar 4G LTE with a standard, built-in Wi-Fi hotspot. The service, provided by AT&T, will be offered in numerous 2015 GM models and comes with a three-month or three-gigabyte (whichever comes first) free trial.

Other new convenience features include power-adjustable, 22-way front seats with heat, ventilation, and massage, as well as new rear armrests with radio and sunshade controls. Both features are part of the upscale Platinum trim level, while the new rear armrests are also included on Platinum Vsport models. New interior-trim options include Kona Brown with Jet Black accents and Open Pore Sapele wood.

On the outside, the 2015 XTS gets a new 19-inch alloy wheel option, available power-folding mirrors, and Cocoa Bronze and Dark Adriatic Blue Metallic paint colors.

In addition, lane-keep assist is now available, but only on front-wheel drive models. It joins an arsenal of other safety features, such as the vibrating safety-later seat, lane-departure warning, forward-collision and rear cross-traffic alert, and blind-spot monitoring.

The 2015 XTS is once again offered in base, Luxury, Premium, Platinum, and Vsport trims. Non-Vsport models are powered by 3.6-liter V-6 with 305 horsepower and 264 pound-feet of torque, which sends its power to either the front wheels or all four through a six-speed automatic transmission. The Vsport, meanwhile, features a twin-turbocharged 3.6-liter V-6, good for 410 hp and 369 pound-feet of torque. A six-speed automatic is also the only transmission option, and all-wheel drive is mandatory as well.