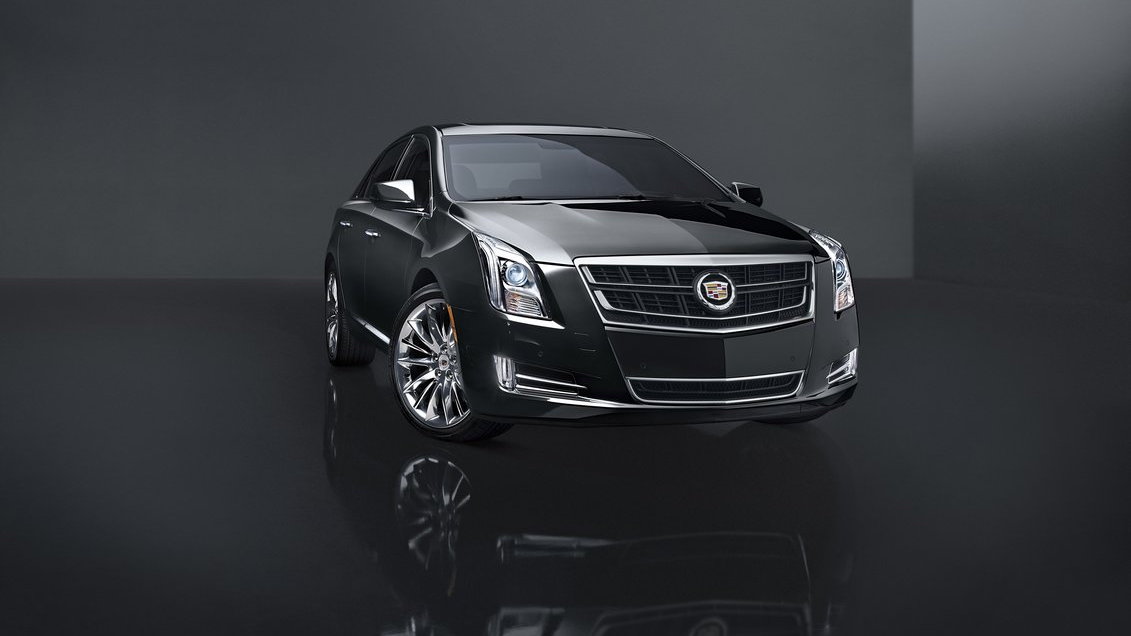 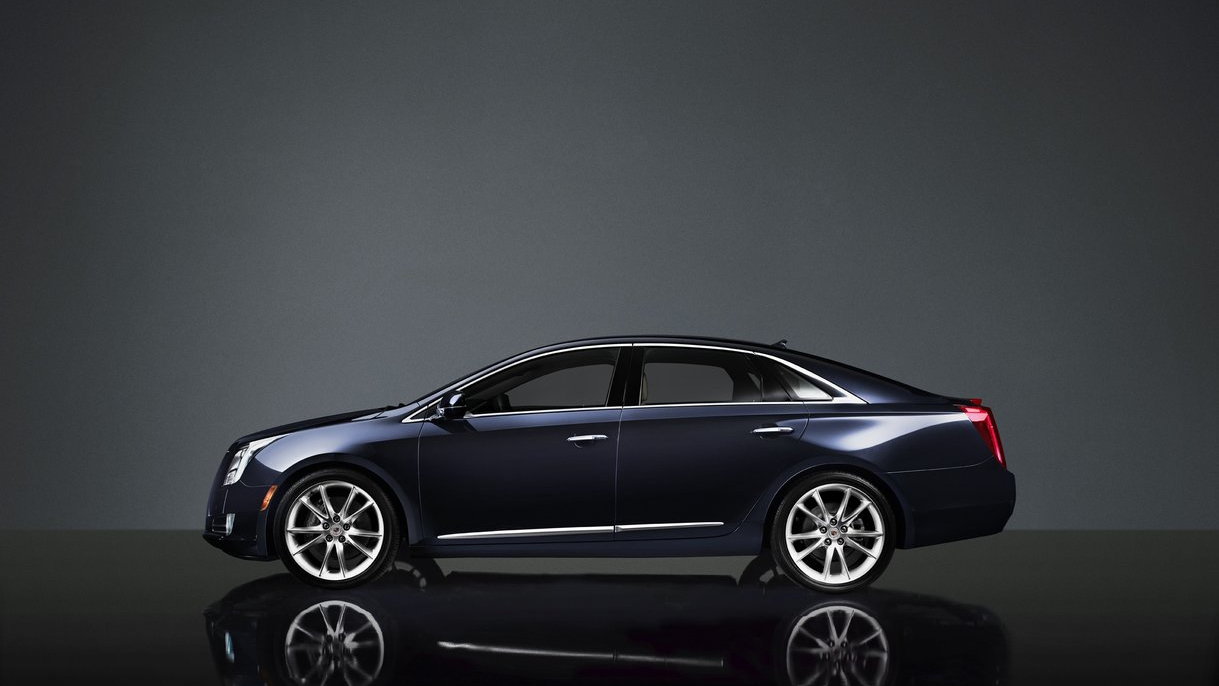 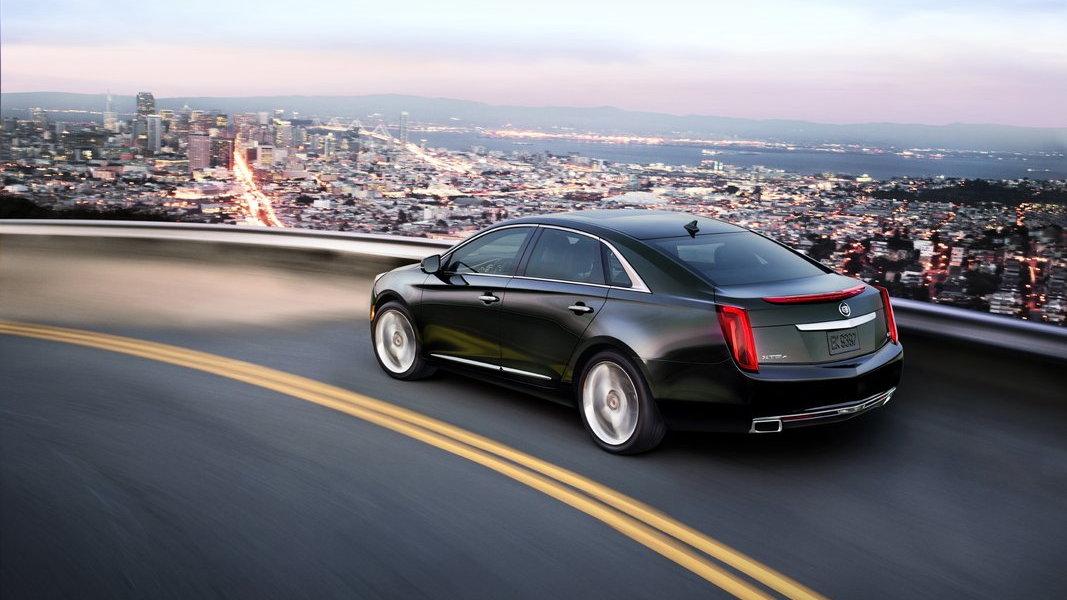 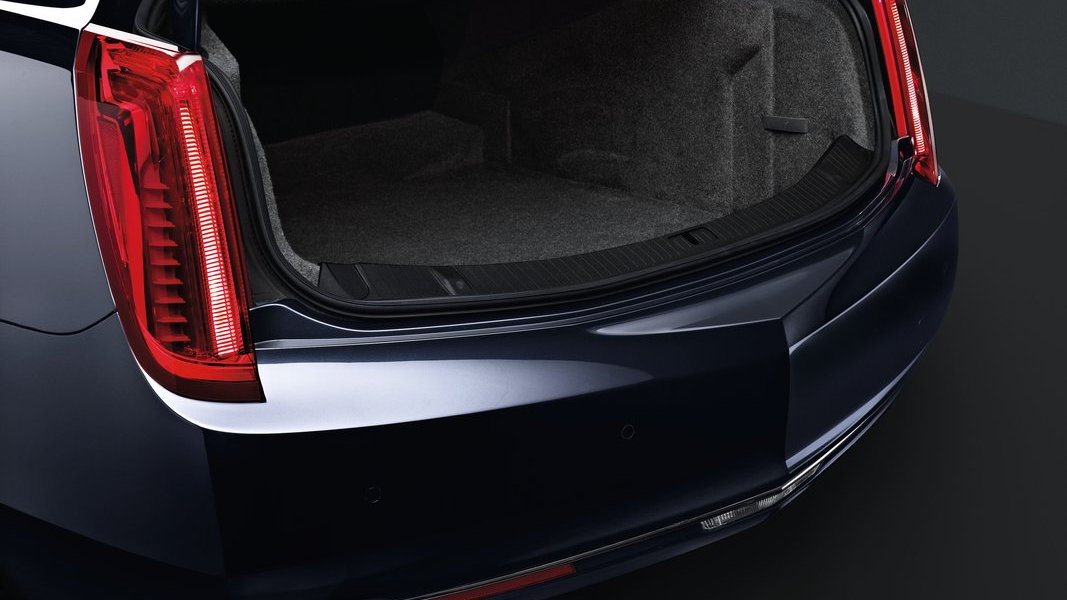 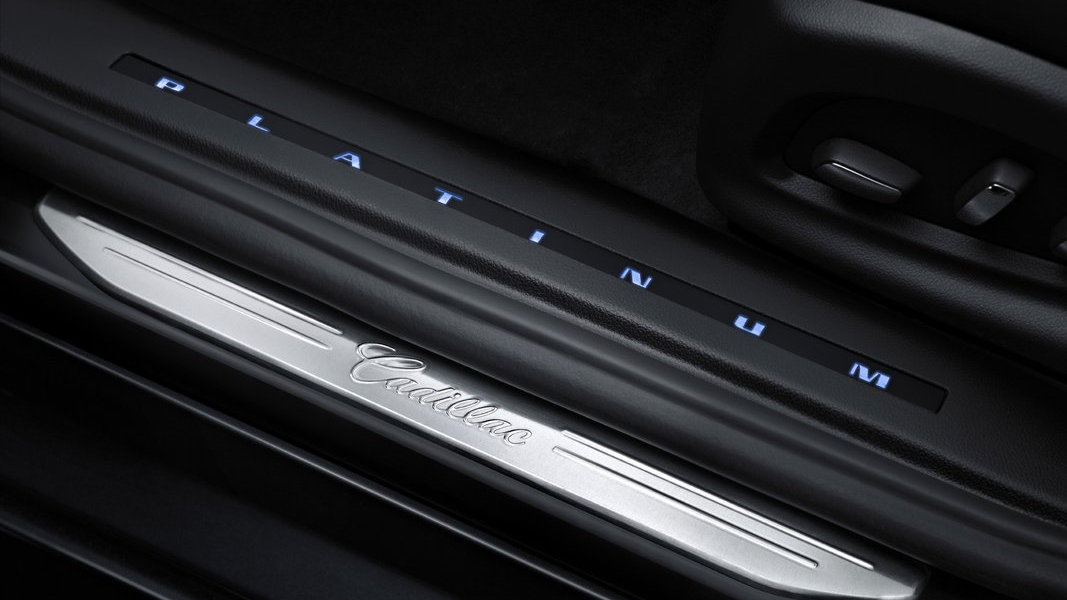 9
photos
Having first announced a new Vsport performance model for the 2014 CTS, Cadillac has now added the option on its 2014 XTS and we bet more Vsport models will be announced soon. The Vsport models aren’t dedicated performance cars like the former CTS-V but they do offer a sporty look and powerful engines.

For the 2014 XTS Vsport, Cadillac has installed its new twin-turbocharged 3.6-liter V-6, which was announced for the 2014 XTS range a month ago. The engine delivers a stout 410 horsepower and 369 pound-feet of torque, making it one of the most powerful six-cylinder engines in its class.

All-wheel drive is standard, as are 20-inch wheels, Magnetic Ride Control, a six-speed auto and unique styling treatments inside and out.

Note, the 2014 XTS Vsport is offered exclusively with Premium and Platinum Collections trim.

Pricing starts at $63,020, including destination, which may seem steep but not when you consider the performance on offer. Remember, BMW’s 2014 550i, which comes with a twin-turbocharged V-8, only makes 35 horsepower more and costs an additional $4k when you add all-wheel drive.

Pricing for the regular 2014 XTS, meanwhile, is uncharged from 2013 levels and starts at $45,525, including destination. The base model comes with front-wheel drive and a 3.6-liter V-6, rated at a reasonable 306 horsepower.

Production of the 2014 Cadillac XTS range commences this August, with sales to follow shortly after. For more information be sure to read the full review over at The Car Connection.