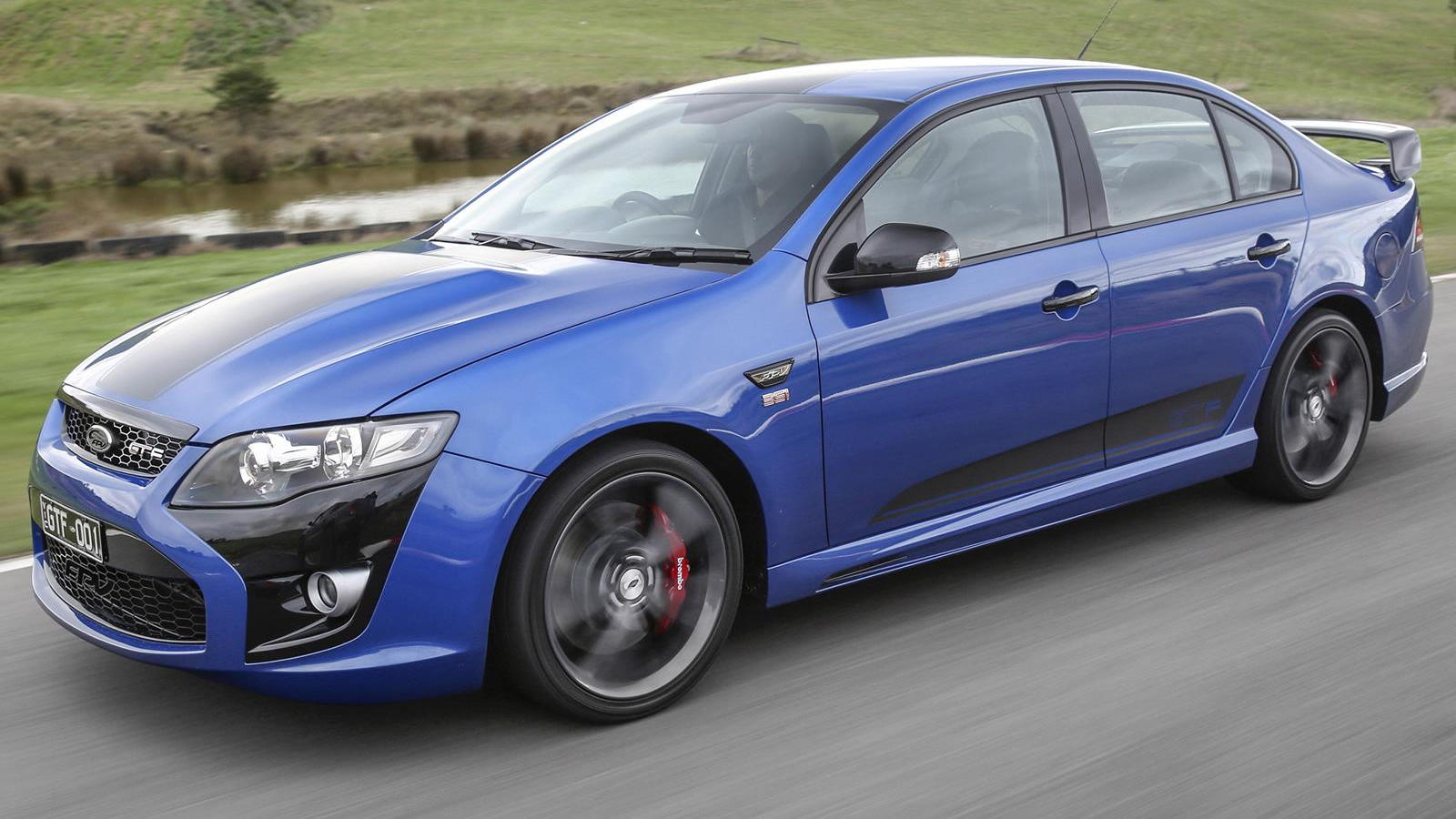 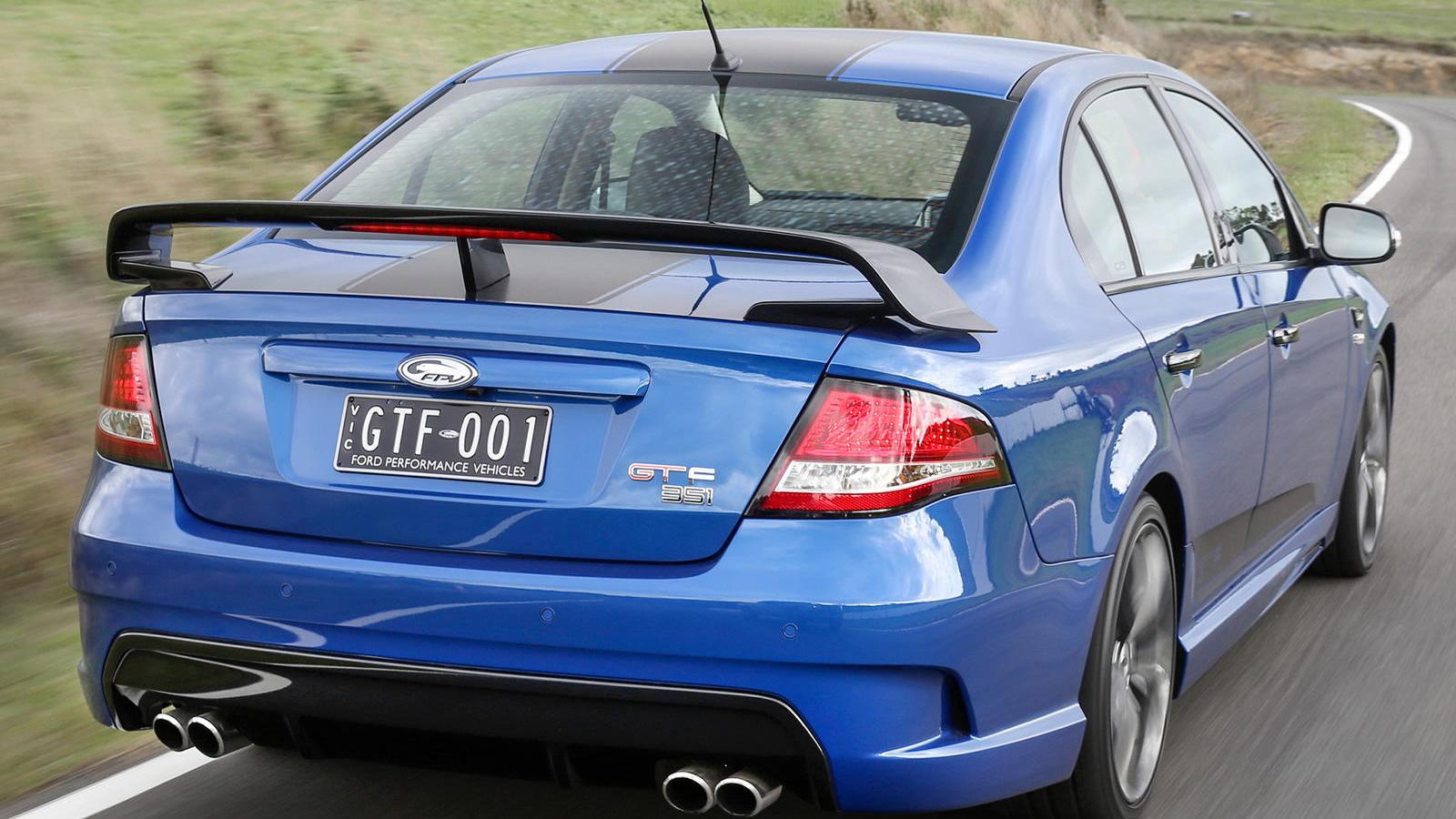 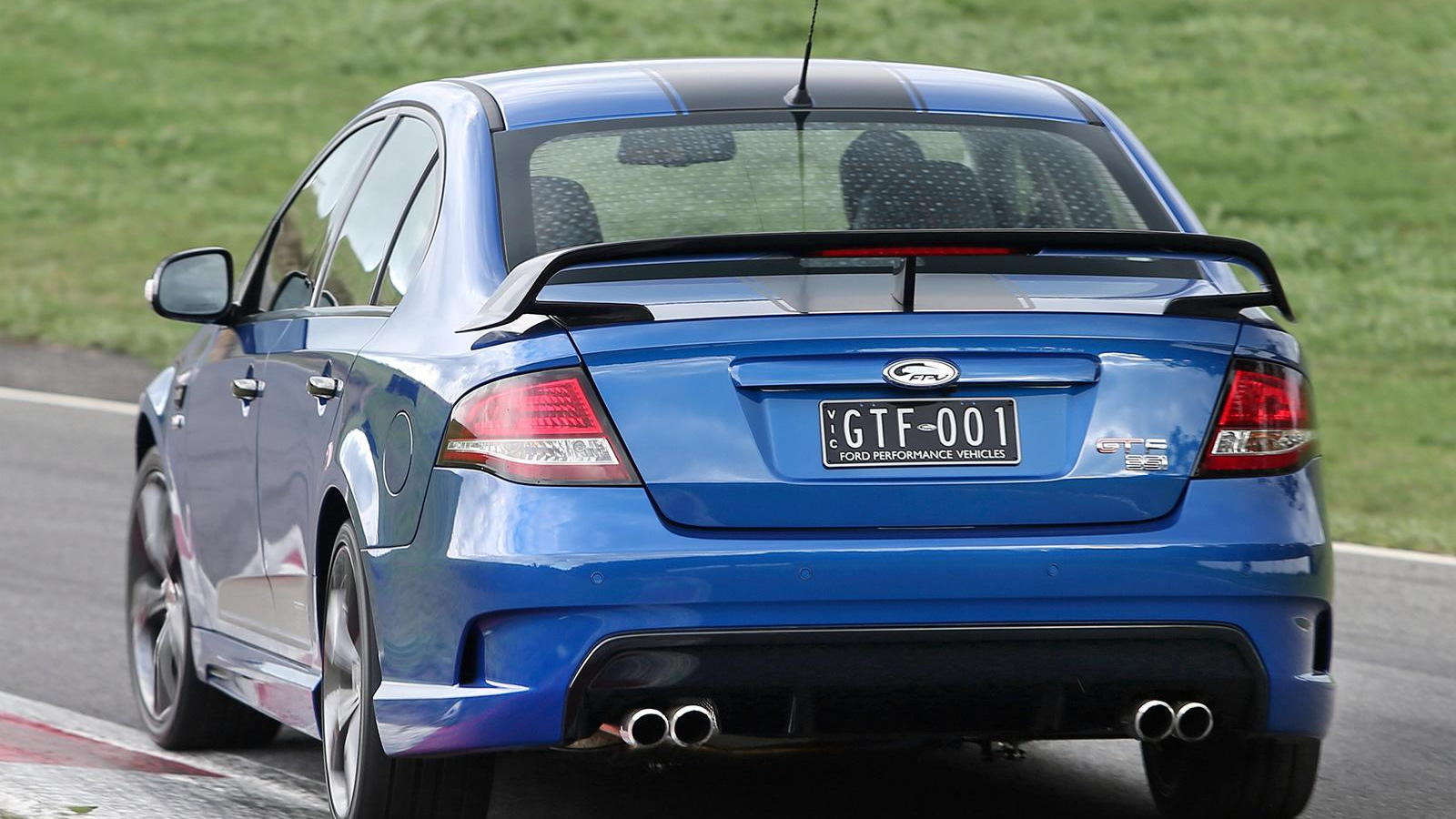 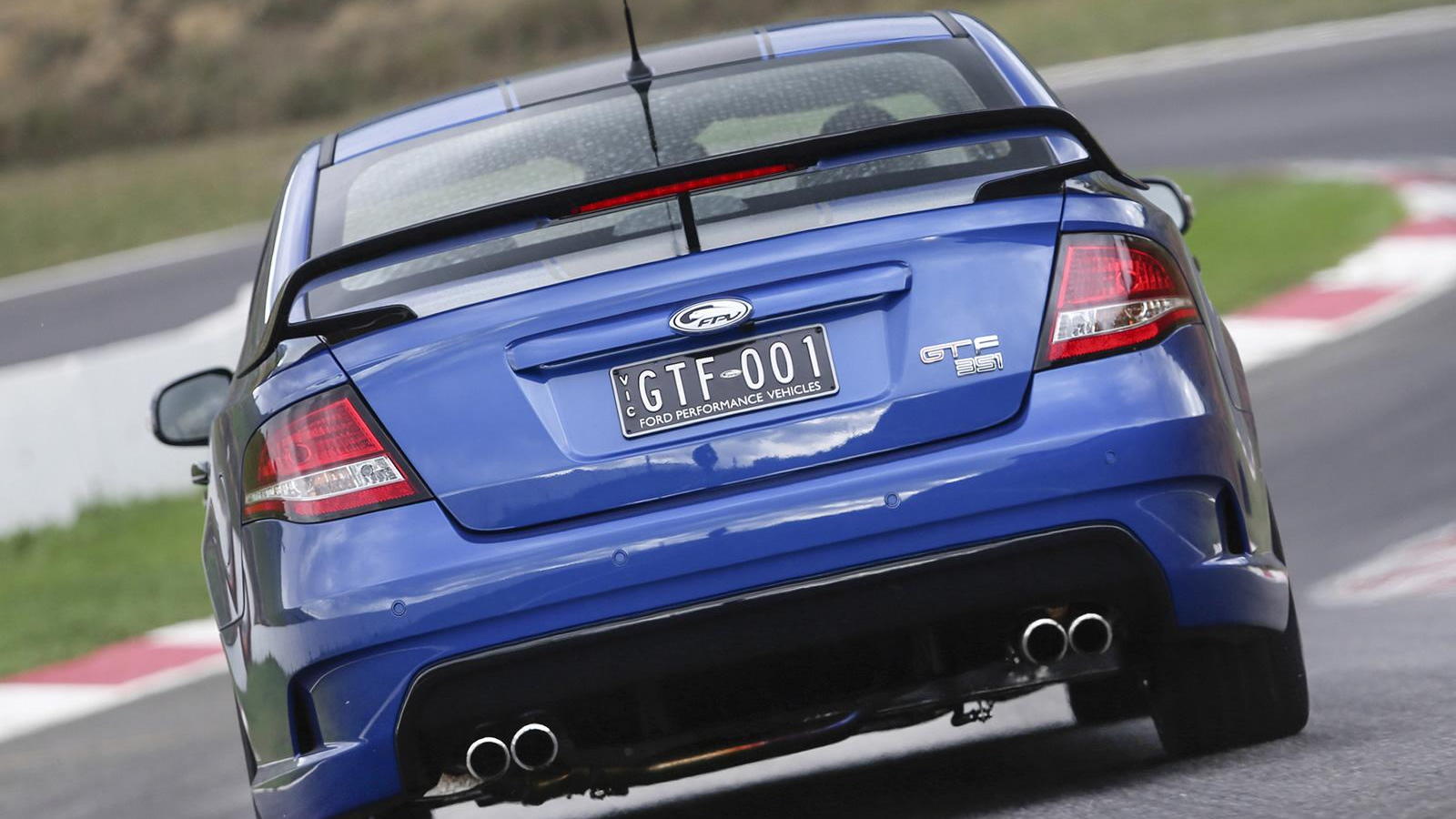 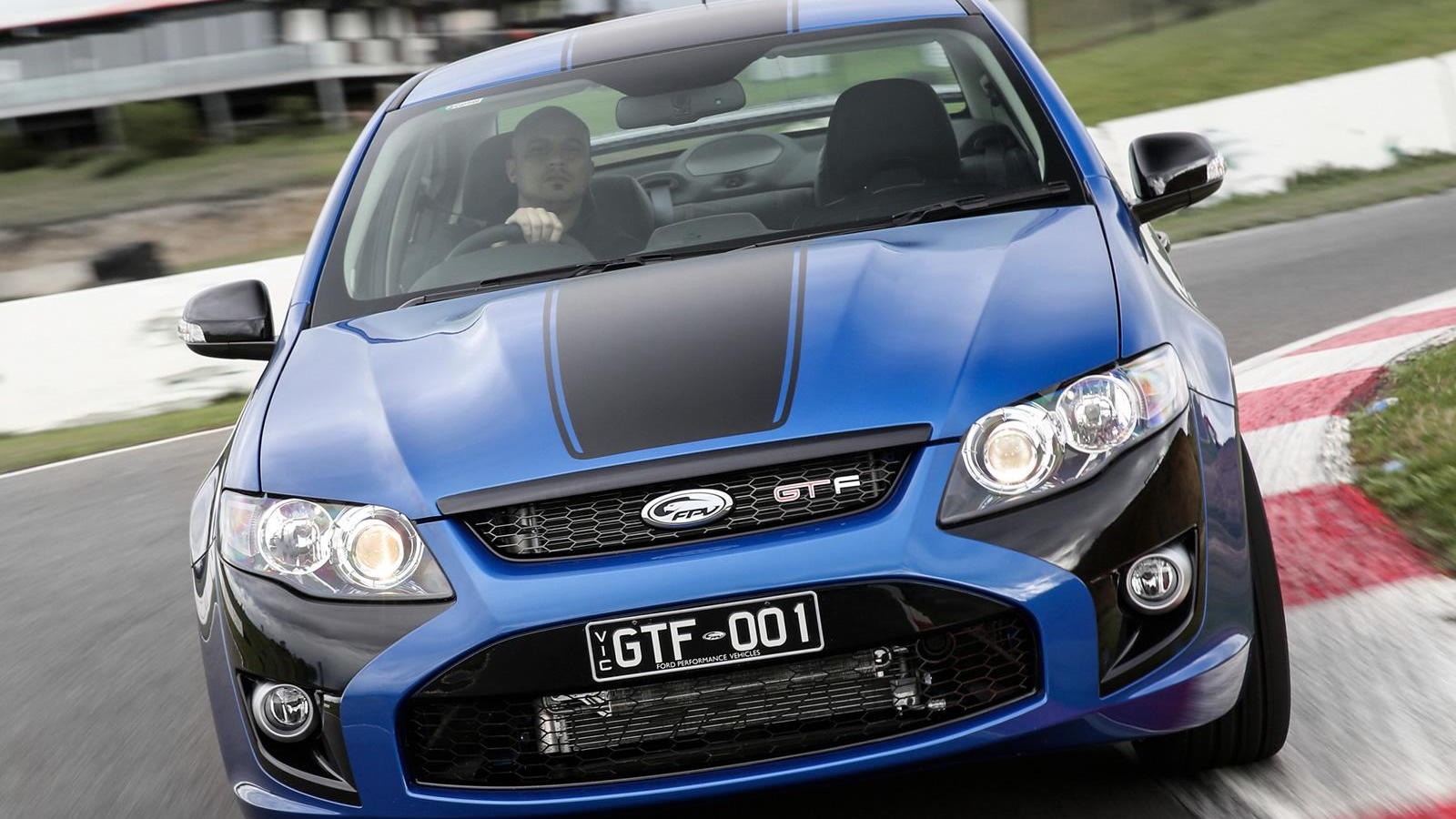 26
photos
Ford’s Australian division is working on a major update for its Falcon rear-wheel-drive sedan before production ceases for good in 2016, but the updated Falcon will no longer wear the famous GT badge that has signified hot Falcons since the original XR Falcon GT launched in 1967. At present, Ford Motor Company’s [NYSE:F] hottest Falcons are built by FPV, but the performance division will cease to operate with the arrival of the updated Falcon later this year and so ends the legacy of the GT-badged heroes.

To mark the end of that legacy, FPV has built the 351 GT F. The “F” in the badge signifies that this is the final Falcon GT while the “351” pays homage to the 351-cubic-inch V-8 Falcon GTs of the early 1970s, which dominated race tracks in Australia. This time around the “351” represents the car’s power output in kilowatts, which equates to 470 horsepower. Of course, 470 hp is only the stated figure, with the supercharged version of Ford’s 5.0-liter Coyote V-8 powering the car known to develop significantly more, as any proper dyno session will testify.

It’s with a touch of sadness that we bid farewell to production of Ford’s GT-badged Falcons. After all, the 351 GT F isn’t the last of the V-8 Interceptors... but it certainly is a piece of history!