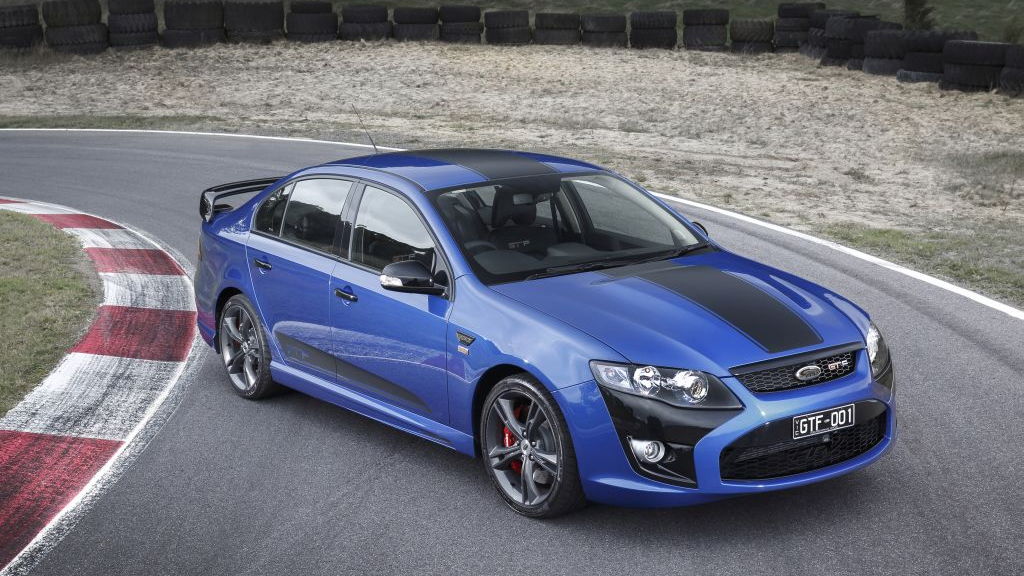 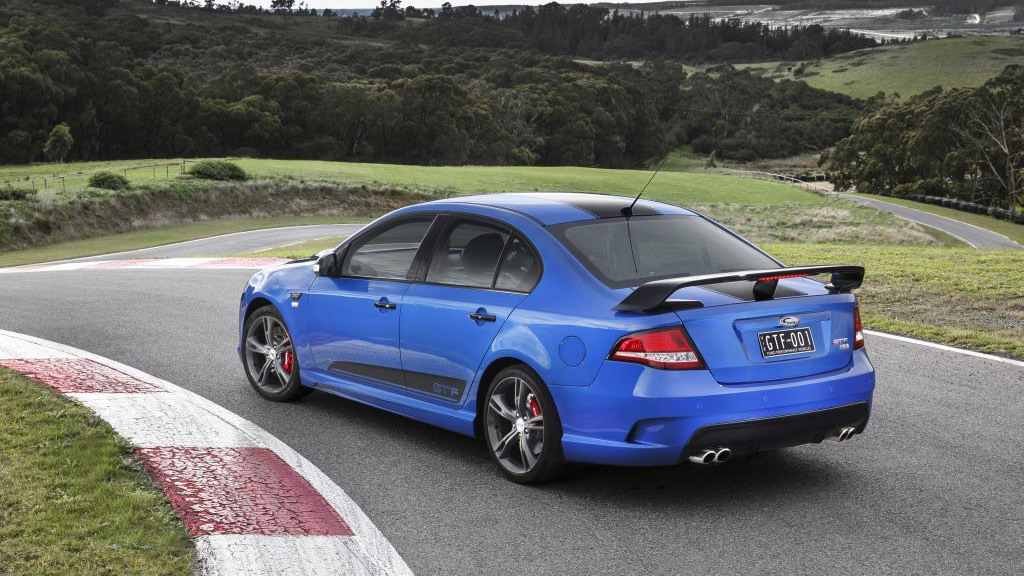 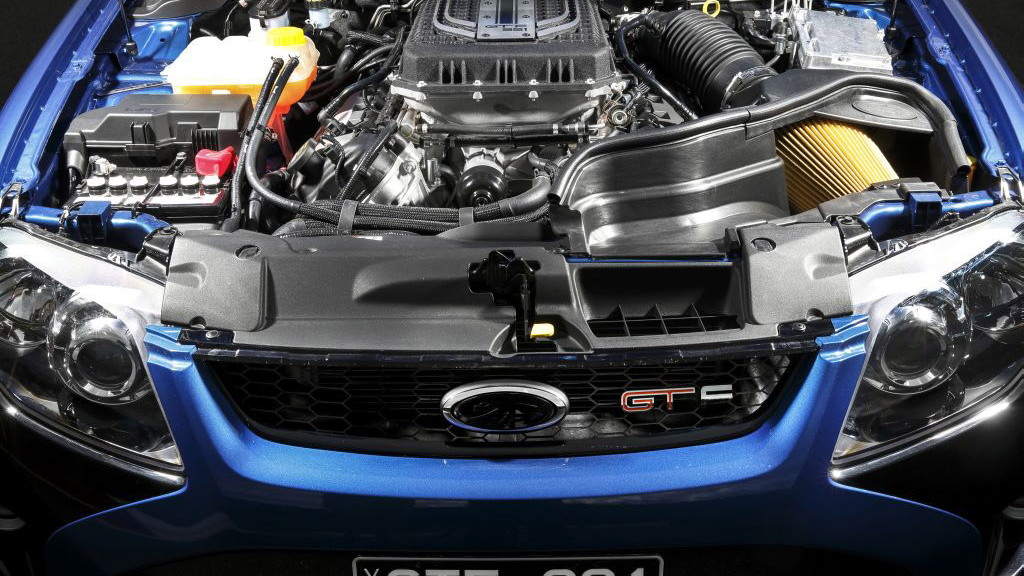 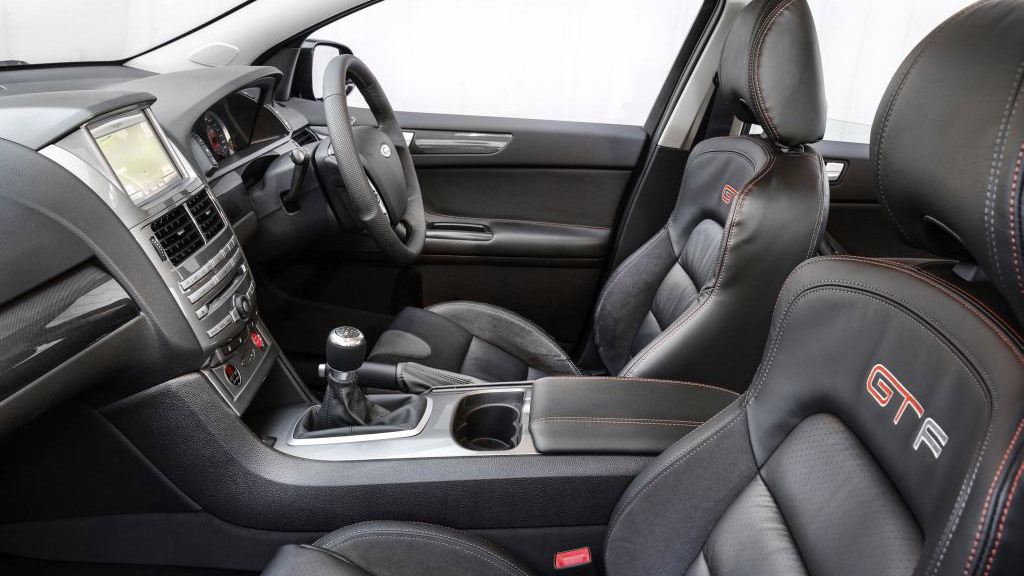 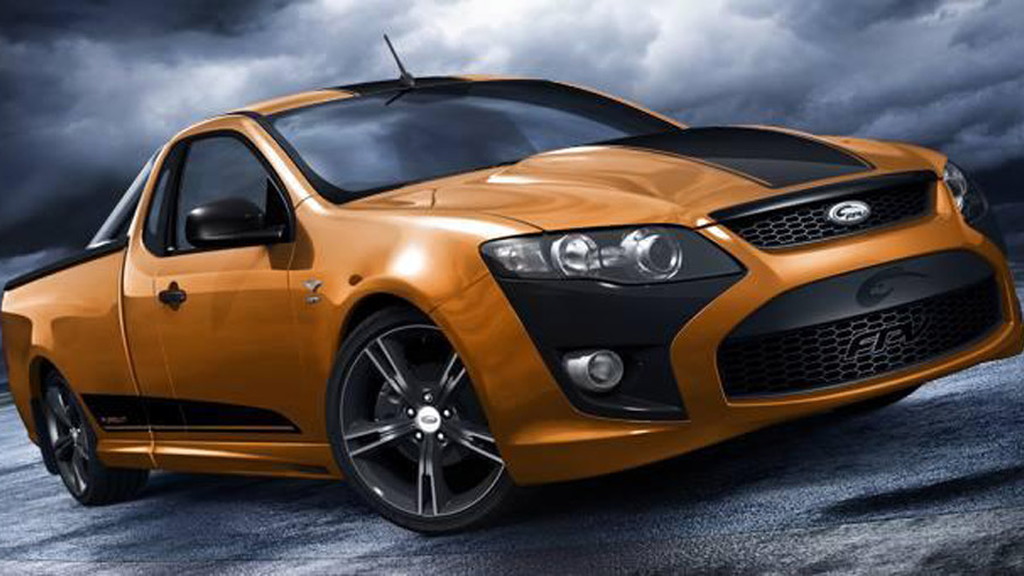 5
photos
Ford’s Australian division is planning a major update for its Falcon before production of the rear-wheel-drive sedan finally ceases in 2016, but the updated Falcon will no longer wear the famous GT badge that has signified hot Falcons for the past several decades—the first was the XR Falcon GT in 1967. At present, Ford Motor Company’s [NYSE:F] hottest Falcons are built by the FPV performance division, but FPV will cease to operate with the arrival of the updated Falcon later this year and so ends the legacy of the GT-badged heroes.

The final Falcon GT is called the 351 GT F, and it was shown today for the first time at the automaker’s You Yangs proving grounds in the Australian state of Victoria. The “F” in the badge signifies that this is the final Falcon GT while the “351” pays homage to the 351-cubic-inch V-8 Falcon GTs of the early 1970s, which dominated race tracks in Australia. This time around, the “351” represents the car’s power output in kilowatts, which equates to 470 horsepower.

Power in the 351 GT F comes from a supercharged version of the 5.0-liter Coyote V-8 found in the Mustang. Other Falcon GT models feature this engine too, but with output tuned to 450 horsepower or less. The extra 20 horses of the 351 GT F were brought about by modifications made to the ECU and a new overboost function. Peak torque, meanwhile, registers at 420 pound-feet and is available from as low as 2,500 rpm. Some of the car’s engineers have revealed to Go Auto that the engine sometimes will produce more than the stated figures, even as much as 563 hp and 479 lb-ft, but only when the air is much denser, such as on a cold morning in areas of low altitude.

The 351 GT F also benefits from the sporty suspension of the recent GT R-Spec model, including stiffer springs, bushes and strut mounts, as well as retuned dampers and thicker anti-roll bars. Other features include 19-inch wheels shod with 275/35 Dunlop Sports Maxx tires and housing chunky Brembo brakes. A six-speed manual is standard while a six-speed automatic is offered as an option. Both feature launch control modes, with the automatic the slightly quicker option here. The 0-60 mph sprint is expected to take about 4.5 seconds.

Inside, orange detailing has been used to highlight special badges, instrument dials, seat stitching, start-up screen and numerous other goodies. A new touchscreen in the center of the dash also features digital gauges for some of the car’s vital statistics such as boost, engine temperature and oil pressure.

Only 550 examples of the FPV 351 GT F will be built, with pricing starting at 77,990 Aussie dollars (approximately $72,900). A utility version known as a ute will also be built in a run of 120 examples, although these will have their output capped at 422 horsepower.

Note, Ford's line of Falcon muscle sedans isn't ending with the 351 GT F. The updated Falcon due to be revealed later this year will revive Ford's XR8 badge previously used in Oz, and this model is expected to feature the same V-8 though it's not clear how much power it will have on tap.