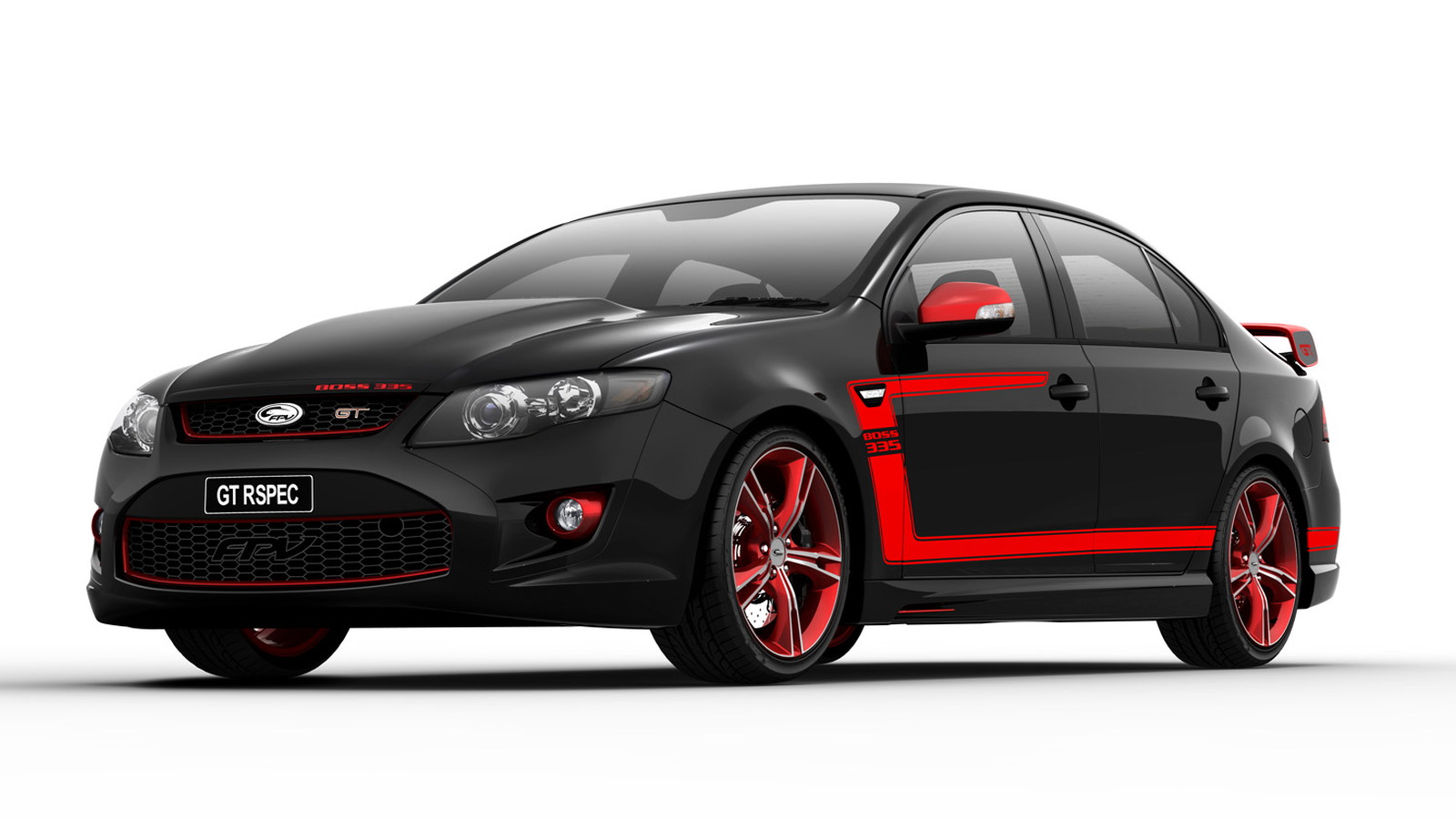 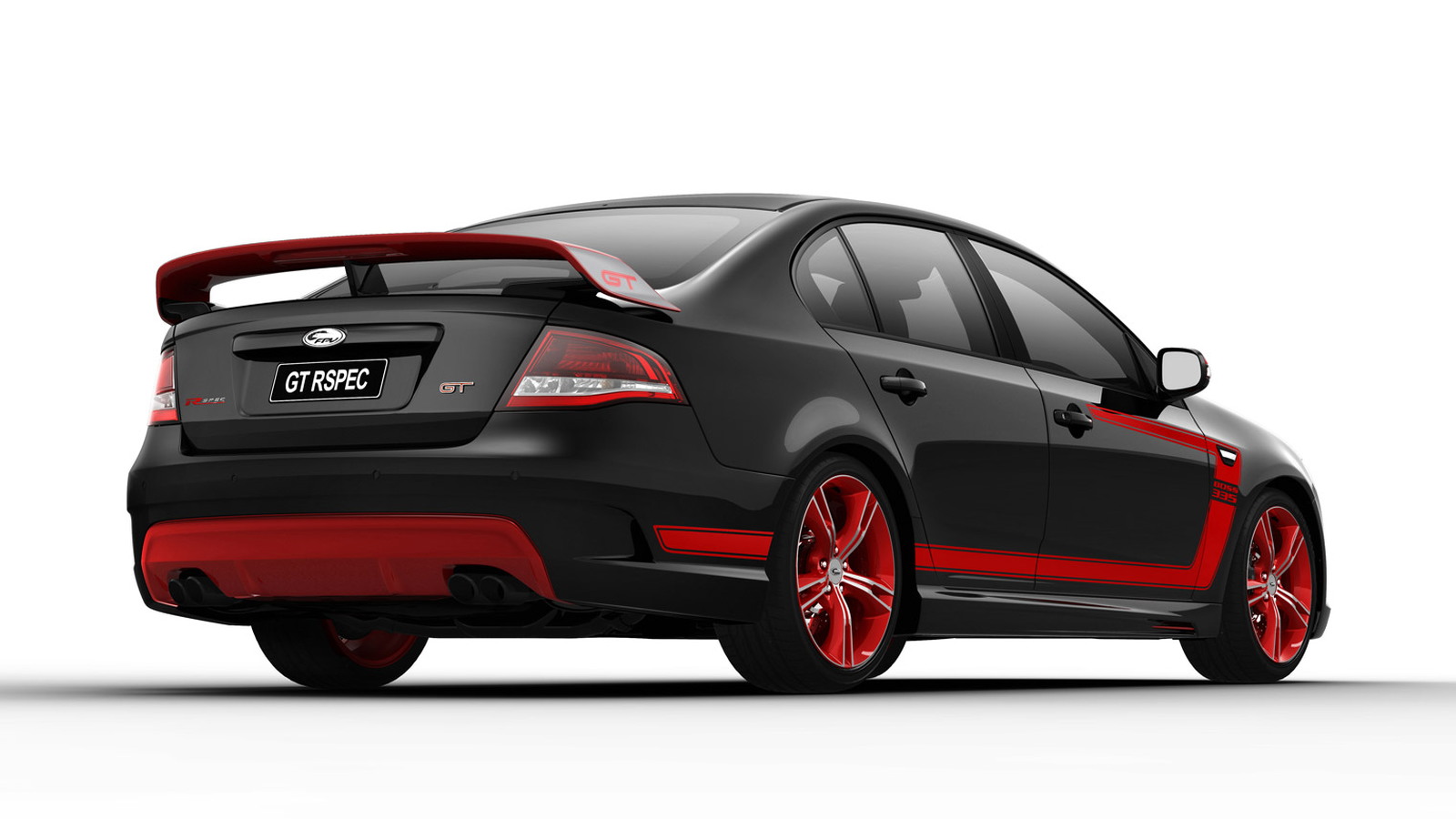 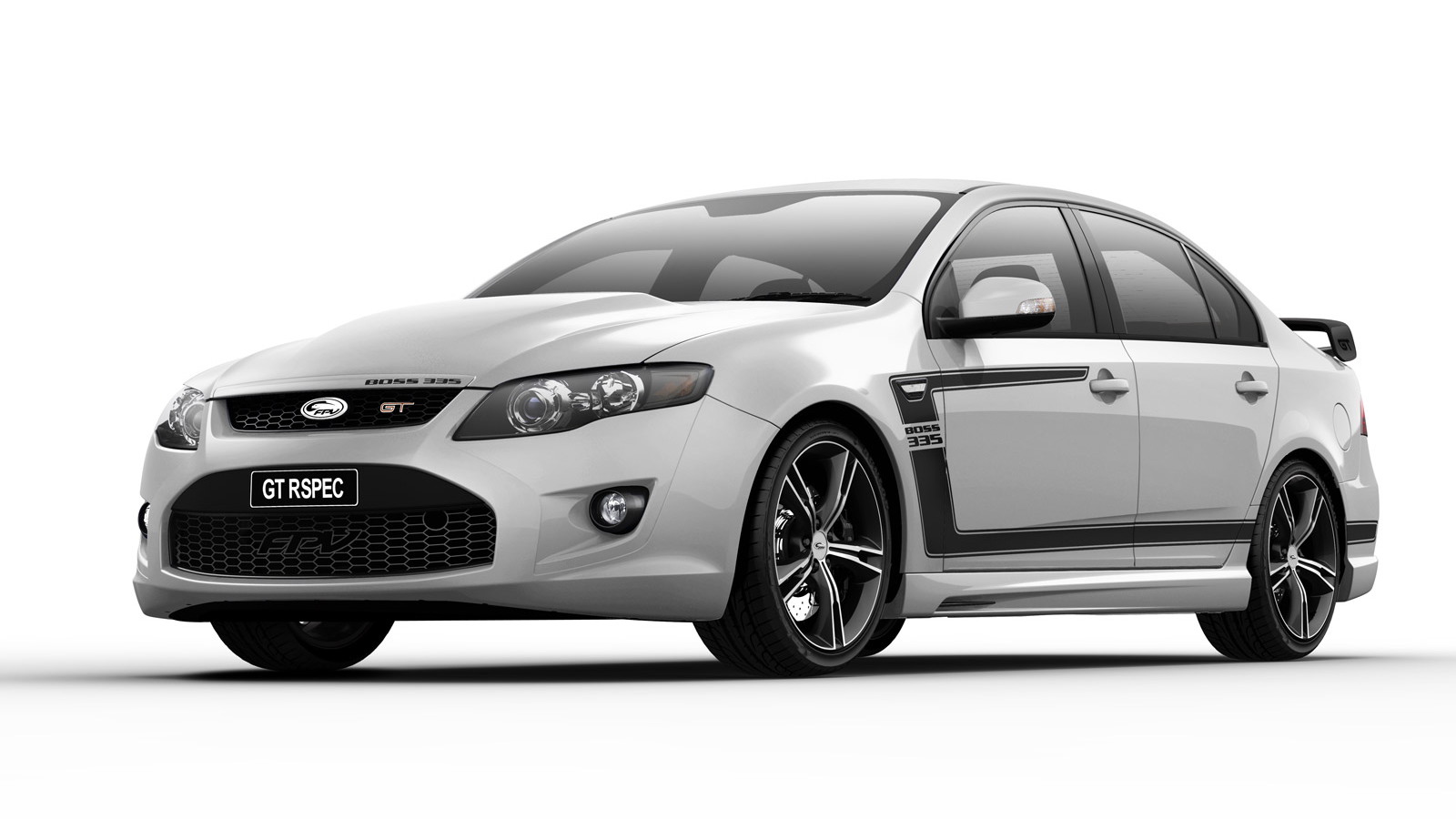 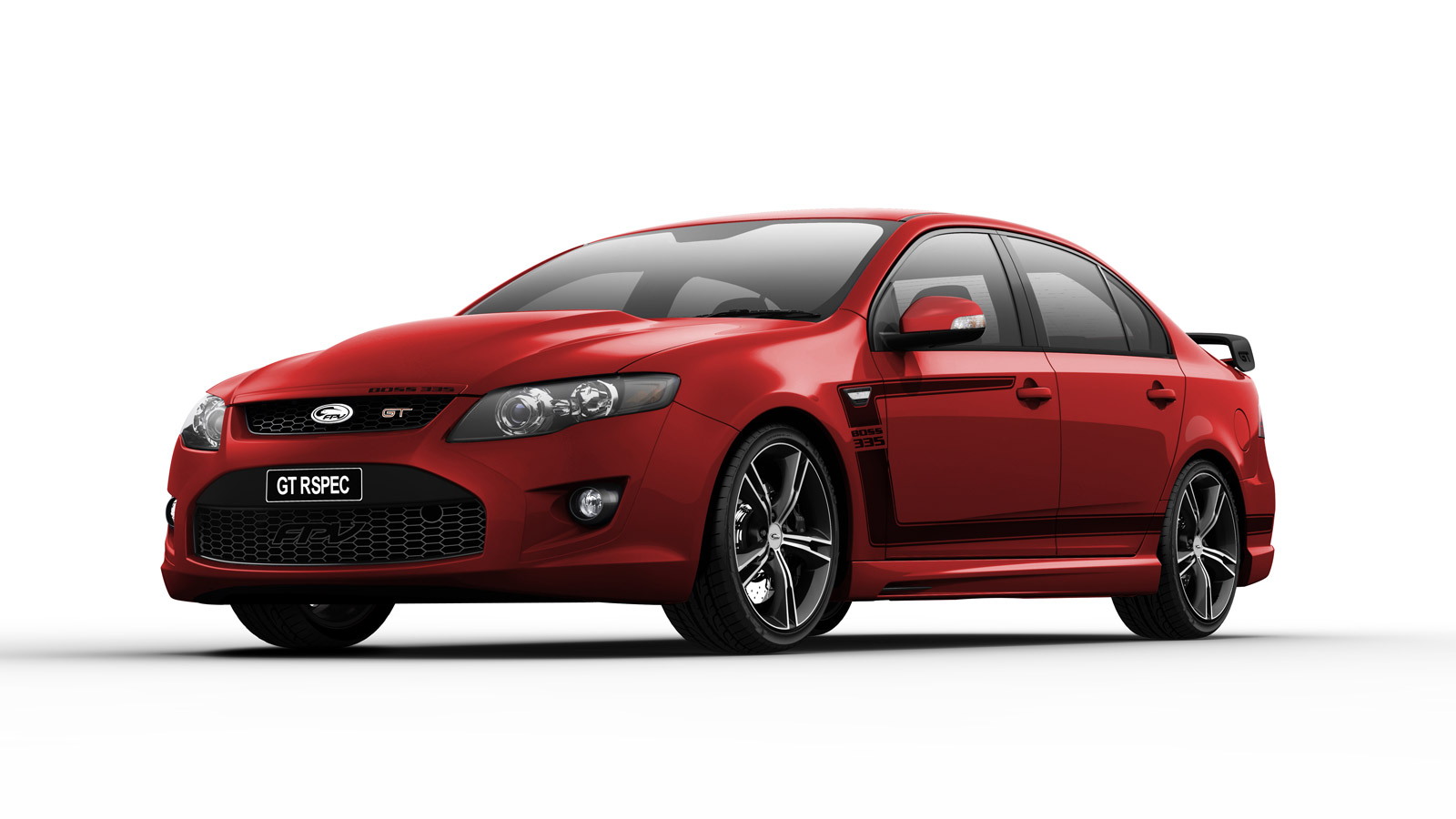 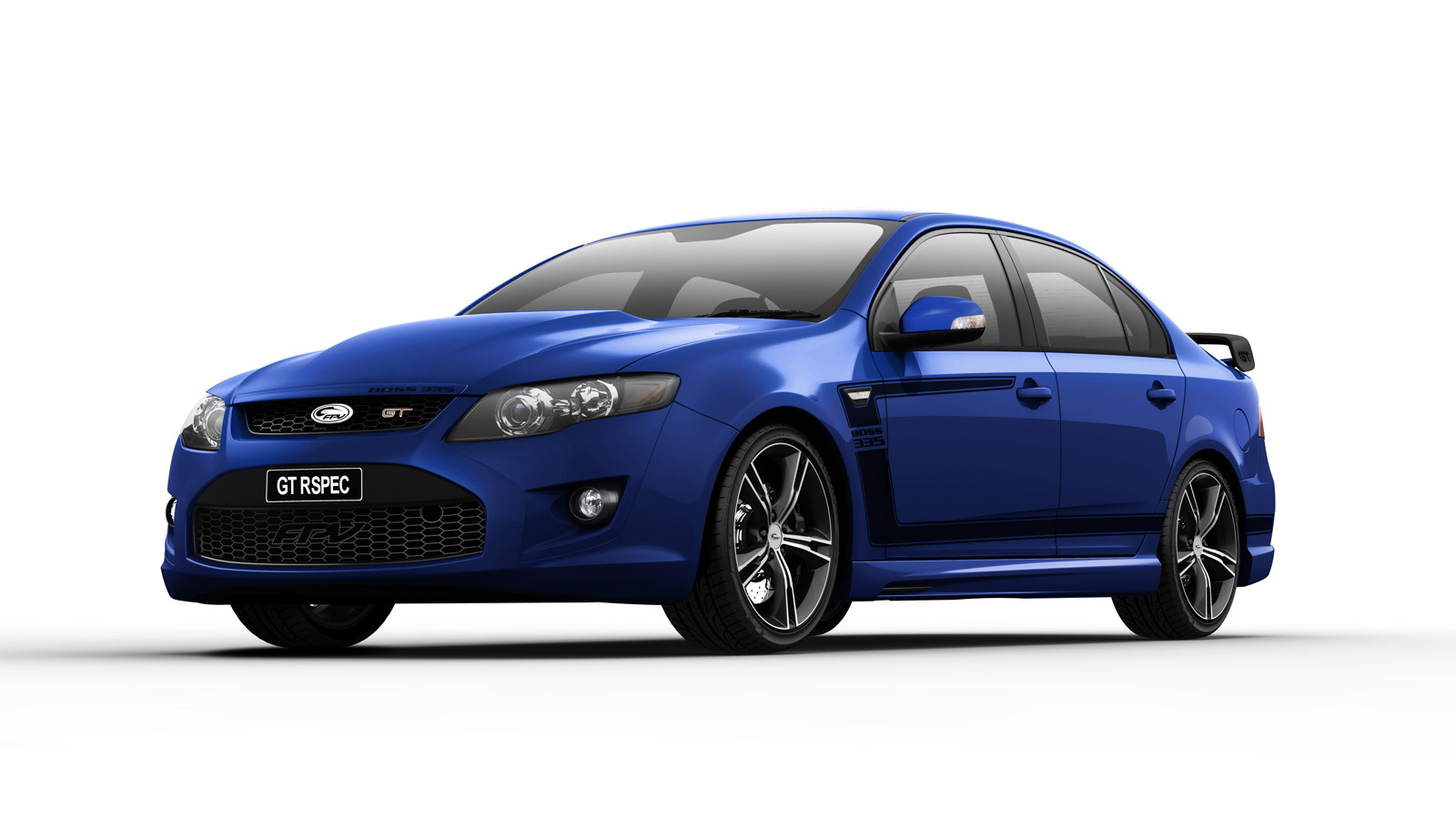 5
photos
First teased as a concept in 2011, Ford Performance Vehicles (FPV), the official tuner to Ford in Australia, has released a new special edition model based on its line of Falcon GT muscle sedans. Though not as extreme as the sinister looking concept, the production version, labeled the Falcon GT RSpec, stays true to the concept’s original claim of being the fastest accelerating model yet launched by FPV though the company is yet to reveal just how quick it actually is.

The key to its promised pace are a series of trick modifications, though interestingly there’s been no power increase. All of FPV’s Falcon GTs come powered by a supercharged version of the 5.0-liter found in the Mustang GT, in this case tuned to deliver 450 horsepower and 420 pound-feet of torque.

Helping the new Falcon GT RSpec off the line just that little bit faster is a custom launch control system, available with either the six-speed manual or six-speed automatic transmissions of the regular Falcon GT. There are also slightly wider wheels shod with sticky 275/35 R19 Dunlop Sports Maxx tires, and suspension tuned to help deliver more of the supercharged engine’s grunt through the rear wheels and down to the pavement. This consists of stiffer springs, bushes and strut mounts, as well as returned dampers and thicker anti-roll bars.

To further differentiate the new RSpec model from the regular Falcon GT, FPV's design team has added new bumpers and a graphics package inspired by the stripes of the 1960s-era Ford Mustangs. A distinctive GT RSpec badge is also positioned on the lower left hand side of the trunk lid.

Only 350 examples will be built, with pricing starting from $76,990 Aussie dollars (approximately $81,330). A ute version is also available though this model misses out on many of the performance upgrades and is rated at a slightly lower 422 horsepower and 402 pound-feet of torque.

Note, just this week FPV’s closest competitor HSV also released a series of updates to its range of muscle sedans based on the Holden Commodore. You can read about them by clicking here.