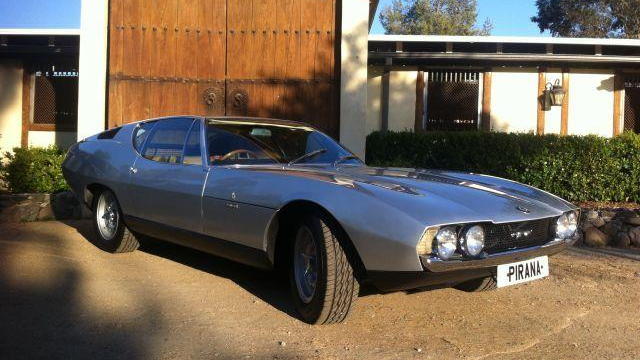 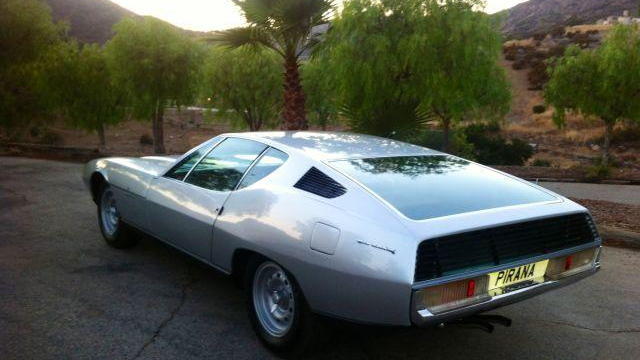 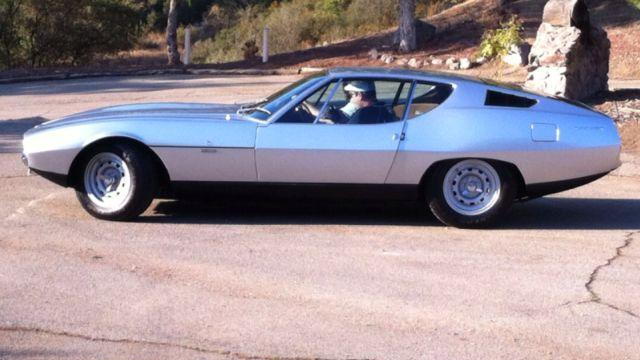 3
photos
Fresh off a recent restoration, the 1967 Bertone Jaguar Pirana concept will be one of the featured cars at the upcoming Concorso Italiano, scheduled for Friday, August 17 at the Laguna Seca Golf Ranch in Monterey, California.

The styling may be Italian, but underneath the Pirana’s futuristic sheet metal beats the heart of a Jaguar. Commissioned by John Anstey, then the publisher of the English Weekend Telegraph, the car was to blend the 4.2-liter E-Type Jaguar’s performance with coachbuilder Bertone’s sense of style.

Most of the design work was handled by Nuccio Bertone and his head designer, Marcello Gandini. Shown at the 1967 Earls Court Motor Show, the fully-functional Pirana never saw production and was only exhibited to the public on rare occasions.

The Pirana lived on, however,  in the styling of the Lamborghini Espada, released by Bertone and Lamborghini in 1968. Now, attendees of the 27th annual Concorso Italiano will have the opportunity to see one of Bertone’s masterpieces in the flesh (or steel, actually).

Of the Bertone Pirana, Concorso Italiano president Tom McDowell said, “It serves as a prime example of Bertone’s design craftsmanship and is an excellent addition to our 100th anniversary (of Bertone) celebration. The company was responsible for producing some of the most exciting, beautiful and historically important automobiles.”

For tickets or information on this year’s Concorso Italiano, head on over to the event's website.